The Justice Department ultimately declined prosecution and despite Comey bragging about this, IG indeed concluded he criminally acted. More @ The Gateway Pundit
Posted by Brock Townsend at Wednesday, September 18, 2019 No comments: 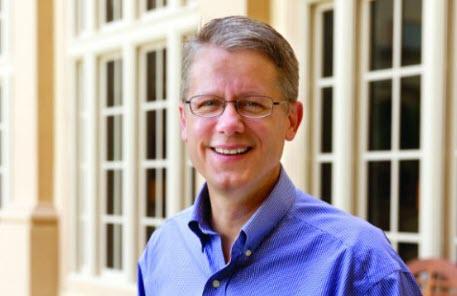 He calls the class “a reasoned response to systematic academic malpractice.”


These are some of the study prompts for a new class to be offered at the University of North Carolina Wilmington called “Issues in Criminal Justice.” Were these topics taught by a left-leaning scholar, the classroom conversations and readings might have gone one way.

But the class is the brainchild of one of the most well-known and outspoken Christian conservative scholars in the nation - criminology Professor Mike Adams - and he promises that students will finally get a chance to hear how those on the right would answer these questions, and more.

Colt to Cease AR-15 Production for the Civilian Market 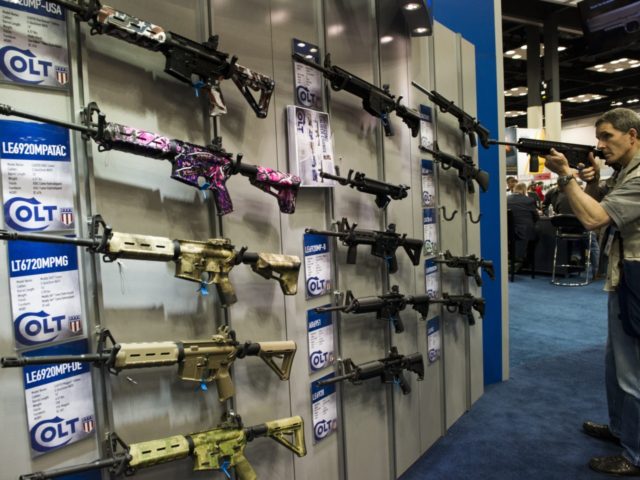 I thought this was announced previously....?

Colt Firearms has reportedly decided to cease AR-15 production for the civilian market.

This will mark the end to some of the most iconic AR-15s ever, as Colts were a go-to AR for consumers as America’s love for the modern sporting rifle emerged in the late 20th century.

Guns.com reports Colt senior VP Paul Spitale indicated the company is shifting away from ARs and toward the class 1911, Colt revolvers, and other guns Americans want for concealed carry. Spitale said: 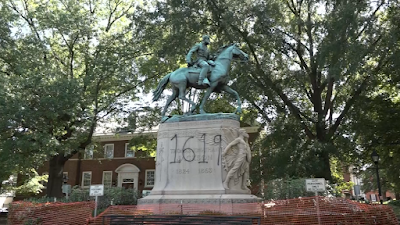 Many of you probably heard that the Lee and Jackson monuments in Charlottesville were damaged this week, just days after a judge ordered a PERMANENT injunction to prevent the city from destroying or removing them, and ruling that the monuments were protected by Virginia State Law (see info below for more details). The spray paint was removed from the LEE monument today, but remains on the Jackson monument, and upon closer inspection, it appears that someone has attempted to destroy the magnificent memorial by hammering away at the feet and faces on the front of the monument.

This is how the left operates. When they don't get their way, they result to violence, vandalism and criminal activity. We need your help to put a stop to this before it is too late.

Hell No, Beto: Here's How President O'Rourke Could Take Our Guns

MSNBC Gun Poll: Do you think people should be allowed to carry guns in public?