What Makes This Musician Great?–Ray Charles

In this third installment of the series “What Makes this Musician Great,” I will try my best to explain Ray Charles, but I may already be in over my head.  Previously, I have asserted that music is something that connects you directly to the mental state of the musician, and a vital part of that path involves forming a personal relationship with the musician.  I’m not suggesting you need to go over to their house and visit for a while, but I strongly believe that knowing as much about the musician as possible makes their music more personal to you.  This is not a paparazzi-based obsession with the mundane details of their celebrity status, but is more of a compulsion to understand the music by understanding the personal life of the musician.  If a musician is going to write and perform music that draws on their personal experiences in life, then it’s up to you to understand what that means.

Massive Interstate Battle Flag Returns on I-81 Near Lexington 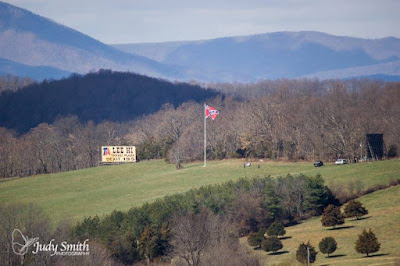 Motorists traveling a busy stretch of Interstate 81 near Lexington for the past few months who have missed the massive battle flag that has flown high on a hill for several years, will be THRILLED to learn that after an extended absence, the I-81 Lexington Memorial Battle Flag is BACK UP AND FLYING HIGH!
The 20'x30' battle flag was raised on the 80' pole this afternoon, shortly after repairs were completed.
More @ Virginia Flaggers
Posted by Brock Townsend at Wednesday, August 11, 2021 2 comments:

The text message continued by talking about what activists and social justice organizations can do during "Black August" — and it mentioned signing clemency petitions for Mutulu Shakur and Sundiata Acoli. Shakur is a former Black Liberation Army leader who was the mastermind behind several armed robberies in Connecticut and New York. In 1981, the Brinks robbery resulted in the slayings of an armed guard and two police officers. Acoli was convicted of murdering New Jersey State Trooper Werner Foerster during a 1973 traffic stop.

The Movement for Black Lives, which has been touted by progressive Democrats like New York Rep. Alexandria Ocasio-Cortez, has honored multiple convicted cop killers.

The broad coalition of liberal groups, including Black Lives Matter, sent a text message to supporters last week saying, "Black August is when we commemorate the lives of our fallen freedom fighters and political prisoners, prisoners of war, and exiles." 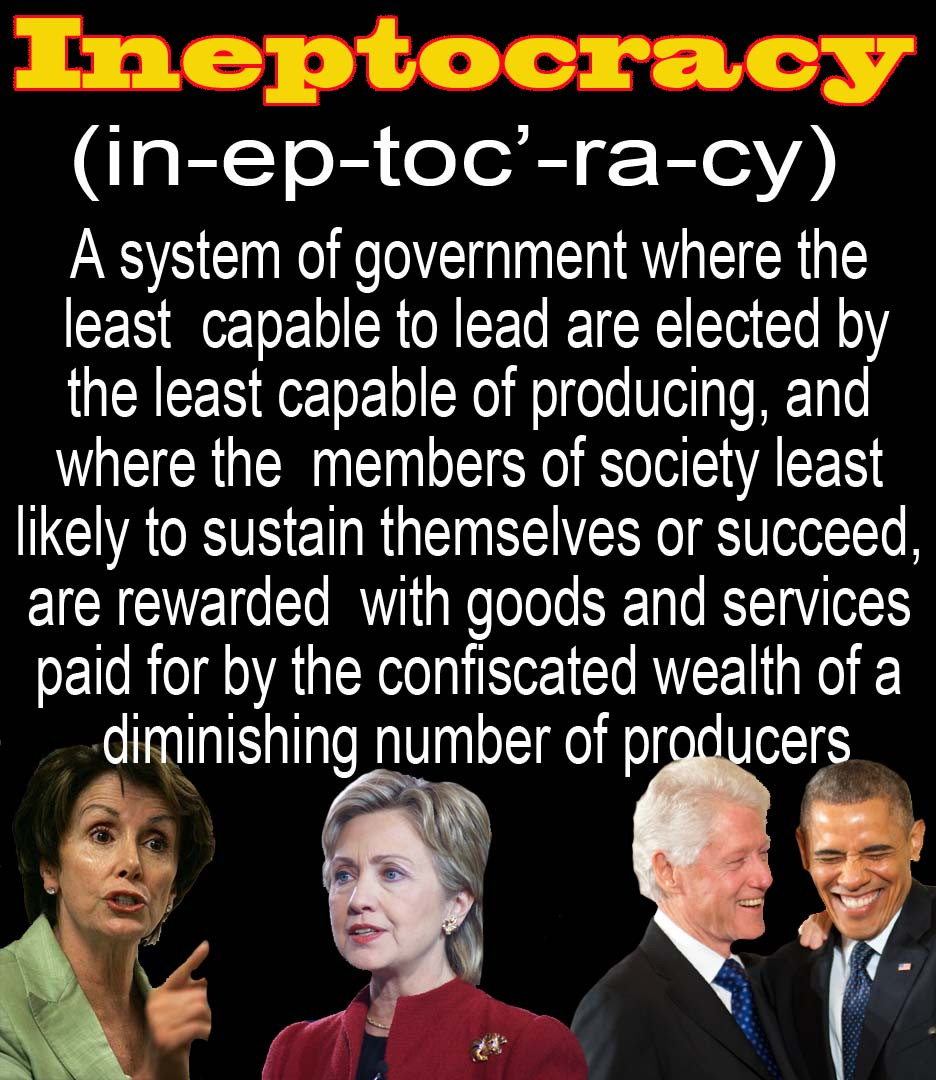 Abigail Shrier: “This is a horrifically homophobic portrayal. If a Republican White House had put this out, it would rightly be a national scandal.”

The video was widely mocked on social media with everyone from political commentators to politicians expressing dismay at what they saw.

Here are a few of the responses that the video garnered:

WOW! Biden MISSED the sidewalk on his way to Oval Office. How many times do you think he’s walked that path and now he just FORGETS!? Something’s not right. He MUST have a cognitive exam!
pic.twitter.com/hfgGsCscBf

CNN medical contributor Dr. Leana Wen said Tuesday on “The Situation Room” that when children return to school, they should wear N95 or at least a three-ply surgical masks and be tested weekly for coronavirus.

Anchor Wolf Blitzer said, “Dr. Wen nearly 94,000 cases of coronavirus in children were reported in the past week alone here in the United States. What is it going to take to get kids back to school safely?” Daniel Greenfield, an investigative journalist at the David Horowitz Freedom Center, has been following the Pentagon during the new Biden administration and collected enough troubling and eye-opening examples to fill a book or, technically, a booklet. One example is the Joint Chiefs chairman recently telling Congress he wants to understand “white rage” to better understand himself, a hint the Pentagon is buying the race-based claims of Critical Race Theory despite denials of that during the Pentagon's recent “stand down" order.

Greenfield collected so many examples, in just six months of the new administration, that Freedom Center collected them all in a free booklet, “Disloyal: How the Military Brass is Betraying our Country.”

According to Greenfield, the problem did not begin with Biden but with military leaders who put careers before country.