Posted by Brock Townsend at Friday, November 01, 2019 No comments:

In August of 1862, two years before his infamous ‘March to the Sea’, General William T. Sherman declared, “Salt is eminently contraband.” The Southern leaders’ positioning of the South’s economy as dependent on cash crops created well-known shortages of many sorts. One aspect of this approach concerned the use of money acquired from cash crops to purchase food and salt. This failure and refusal to embrace a diverse, self-sufficient economy was a weakness seized upon by the Union that led to hunger and a return to a traditional but less healthy diet reliant on meat, meal, and molasses.[1] Opportunistic infections of many kinds present in the disease-infested South aggravated the plight of an already hungry and malnourished people. Many combinations of infections and conditions were far worse than the mere sum of the symptoms of those infections and conditions.


More @ The Abbeville Institute
Posted by Brock Townsend at Friday, November 01, 2019 No comments:

Gun that fired the first shot at the Battle of Bunker Hill Sold for $492,000 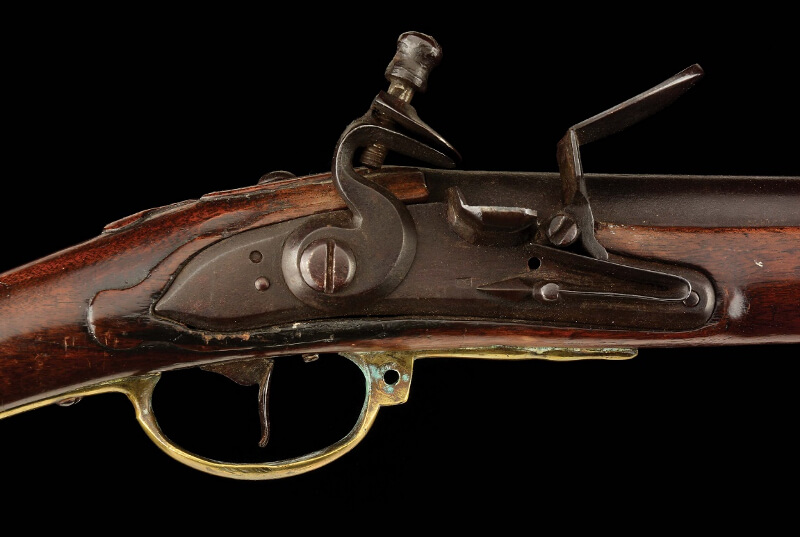 The rifle that fired the first shot at the Battle of Bunker Hill — at the outbreak of the American Revolution — sold at the Morphy’s Auction House in Denver, PA for $492,000. Auctioneers expected the rifle to sell for around $300,000.

“We [had] the privilege of auctioning a firearm that symbolizes one of the most important battles leading to American independence,” said Morphy’s president Dan Morphy.

“The Simpson gun symbolized one of the most important battles leading to American independence and came with impeccable family provenance and supportive documentation,” added Morphy. “Bidders knew there was no question about this famous gun’s background and authenticity.” 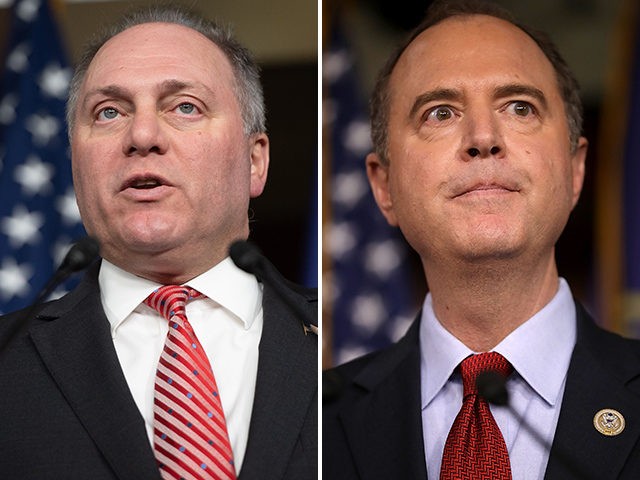 Scalise pointed to “impeachment inquiry procedures” laid out in a House resolution giving Schiff the ability to reject witnesses proposed by the Republican minority. 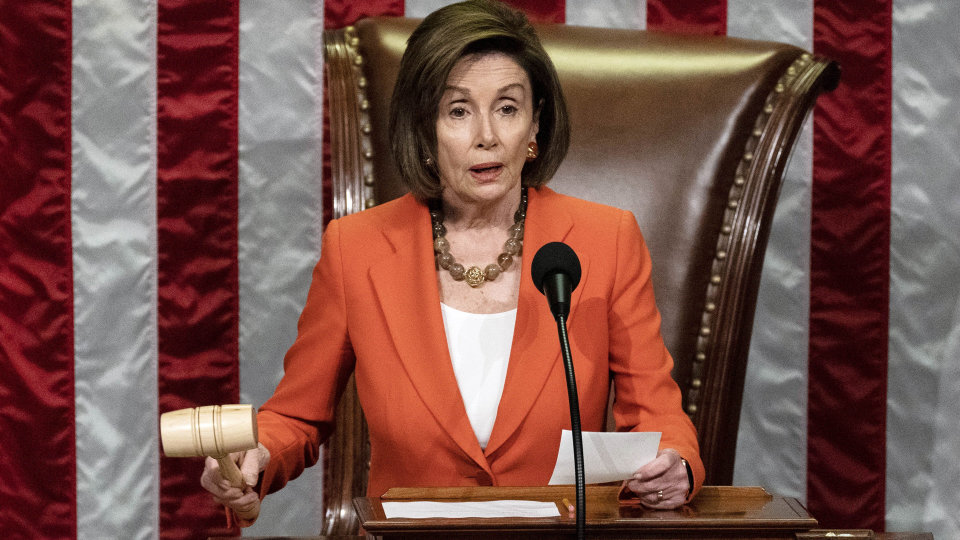 Senators demanded a fair inquiry. That isn’t what the House delivered Thursday.

“The Pelosi impeachment resolution was supposed to deprive the GOP of its complaint that the process wasn’t formal,” Kimberley Strassel writes. Instead, the House vote “handed Republicans the gift of bipartisanship. In what was something of an embarrassment for the speaker, two Democrats, New Jersey’s Rep. Jeff Van Drew and Minnesota’s Rep. Collin Peterson, voted with Republicans against the impeachment resolution.”

“Impeachment is now one party against America,” Michael Goodwin writes. “After months of pushing back against impeachment, Pelosi has abandoned any pretense of being a leader. She has jumped on the bandwagon led by such kooks as Texas Rep. Al Green. He has been demanding impeachment since 2017 — on what grounds, he didn’t know and didn’t care.” 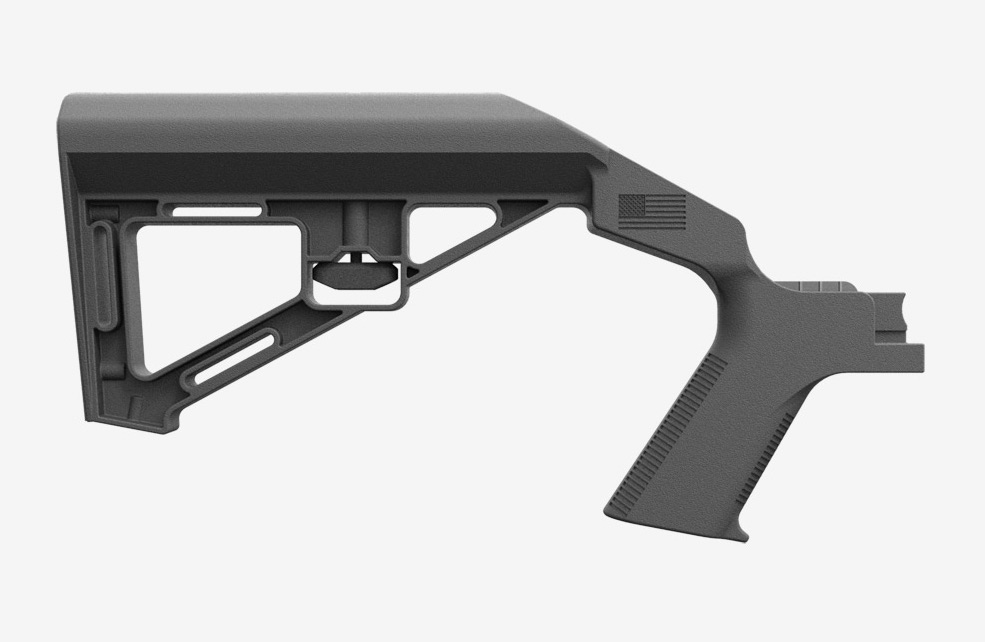 A federal judge ruled last week that companies forced to destroy nearly 75,000 bump stocks will receive no compensation from the government.

Two companies and two individuals had sued the federal government after the Bureau of Alcohol, Tobacco, and Firearms (ATF) issued a rule re-classifying bump stocks as “machine guns” thus forcing bump stock owners to surrender or destroy the devices. The plaintiffs argued that the ATF’s decision violated their Fifth Amendment rights and they were seeking $500,000 as compensation for their lost property.