Recently a video of Hannah catching a 30 pound catfish went viral, gaining over 15 million views in 7 days. We were lucky enough to spend the day with Hannah and learn some catfish noodling tips from her and her dad Jeff.
Posted by Brock Townsend at Saturday, September 14, 2019 6 comments:


Now isn’t this rich. Ilhan Omar, the brother marrying, tax cheat and homewreck who is famous for saying some people did something on 9/11 is demanding Republicans apologize. Why? Because of the anti-socialism ad that ran during last night’s Democrat debate. The ad, narrated by Elizabeth Heng exposed the dangers of socialism that Democrats want to bring to this country. Ilhan Omar is really triggered! :)

John Beckwith, 83, of Cary, NC, former slave, in 1937. “I reckon dat I wuz ‘bout nine years old at de surrender…I wuz happy den as I thinks back of it, until dem Yankees come.”

As part of the Federal Writer’s Project during the Great Depression, the Roosevelt Administration employed scores of journalists to interview former slaves and record verbatim (and in dialect) their memories of slavery. From 1936 to 1938 about 2, 300 former slaves were interviewed, most of whom were delighted to tell about “slavery times.”  In 1941, these systematically designed interviews were published by state in a multi-volume series called The Slave Narratives.


More @ The Times Examiner
Posted by Brock Townsend at Saturday, September 14, 2019 No comments:

The proposed ethnic studies curriculum would teach children that capitalism and father figures are racist.

Just when we thought colleges could not spout loonier ideas, we have a new one from American University. They hired a professor to teach other professors to grade students based on their "labor" rather than their writing ability. The professor that American University hired to teach that nonsense is Asao B. Inoue, who is a professor at the University of Washington in Tacoma in interdisciplinary arts and sciences. He is also the director of the university's writing center. Inoue believes that a person's writing ability should not be assessed, in order to promote "anti-racist" objectives. Inoue taught American University's faculty members that their previous practices of grading writing promoted white language supremacy. Inoue thinks that students should be graded on the effort they put into a project.


More @ The Daily Wire
Posted by Brock Townsend at Saturday, September 14, 2019 No comments:

Know that this wasn’t an ad for young conservatives of color - that was the pretense.

Elizabeth Heng ✔ @ElizabethHeng
.@aoc response is the Democratic party in a nutshell.  They are more offended by truthful words than the acts of their political ideology that has killed millions of innocent victims.  I don't care about @AOC feelings - I care about stopping her lies about the lies of socialism. 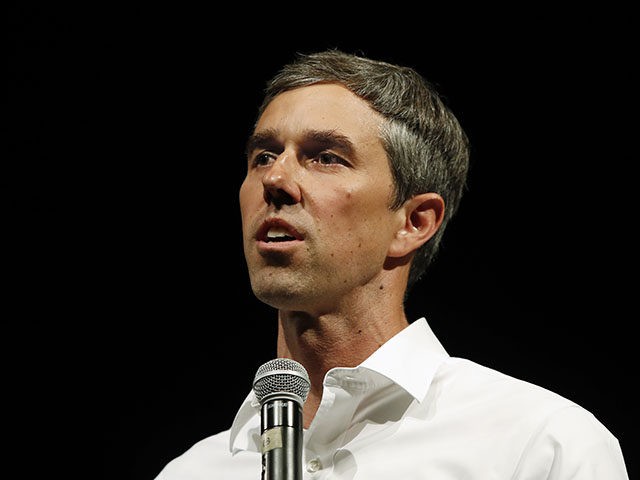 During an appearance on MSNBC the next morning, O’Rourke made clear that handing over AR-15s will be “mandatory” under his plan. Breitbart News reported that O’Rourke’s push was a game-changer, proving the left’s goal is gun seizure.

US & UK Governments Have Degenerated Into Criminal Organizations 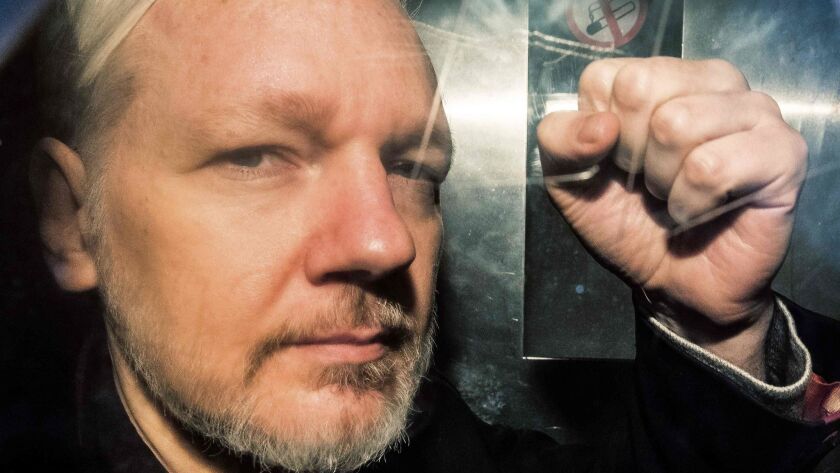 US & UK Governments Have Degenerated Into Criminal Organizations

In the “Great Democracies” Patriotism Now Supports Rule By Criminals

Why is Julian Assange Being Tortured to Death?

Stephen Lendman provides further evidence that the US and UK governments are utterly criminal organizations.
Posted by Brock Townsend at Saturday, September 14, 2019 4 comments:

Nullification: Smacking Down Those Who Smackdown The Constitution.

In response to a recent article in the National Review by Allen C. Guelzo, a nullification denier and history professor at Gettysburg College, and two responding letters to the Editor,1 one “Celticreeler” posted an astute rebuttal you can read here.

The issue in the National Review article and letters is this: Guelzo denies that States have any right to nullify unconstitutional laws made by Congress. He looks at Art. VI, clause 2, U.S. Constitution (the “supremacy clause”) which reads,

and concludes that any law made by Congress is the “supreme” law of the land; and everyone must obey, unless & until five (5) judges on the supreme Court say they don’t have to. He claims that only judges have authority to nullify unconstitutional acts of Congress. 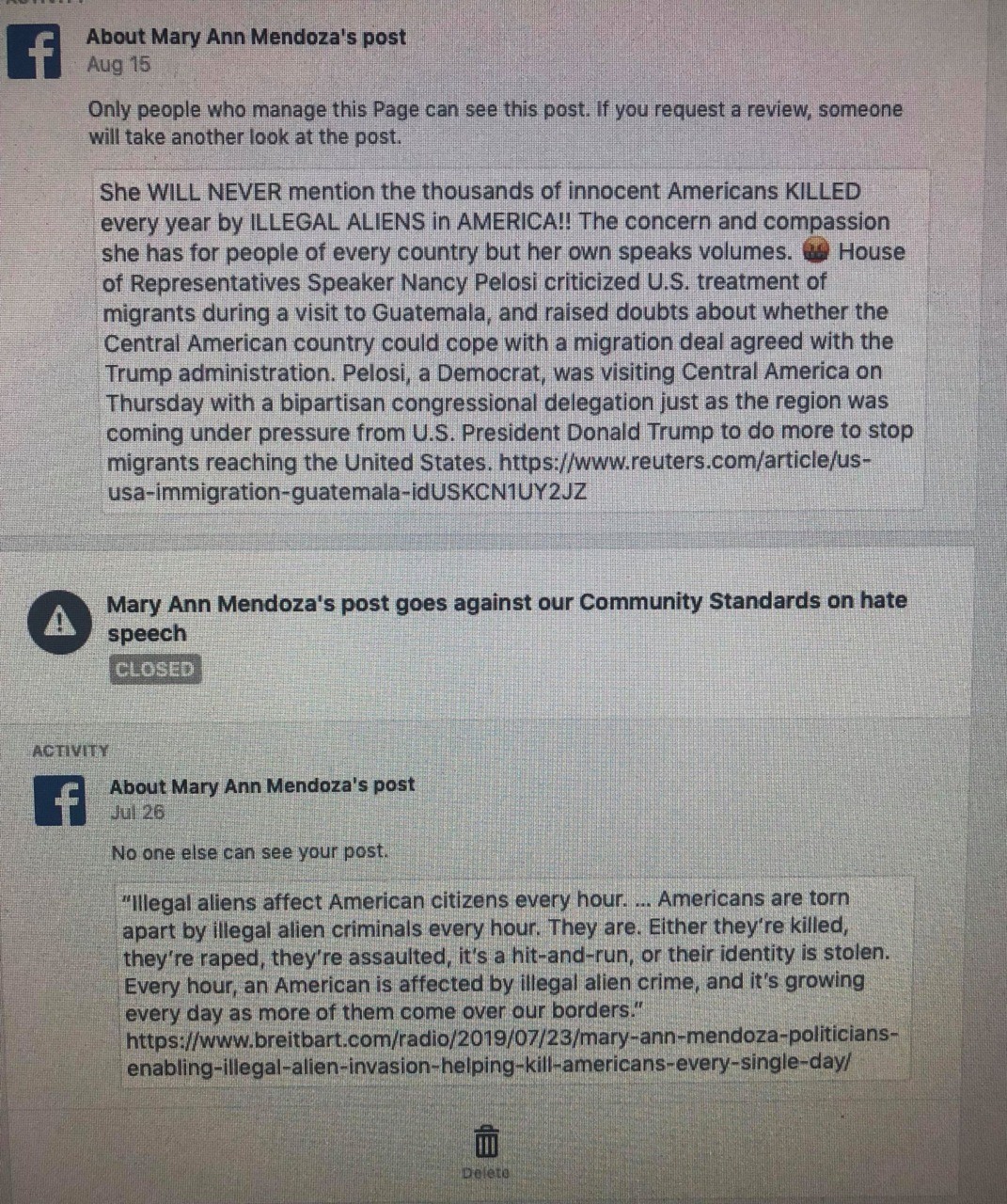 Mendoza’s son, 32-year-old police officer Brandon Mendoza, was killed in May 2014 by a drunk illegal alien who was driving the wrong way down a highway in Mesa, Arizona.

This week, Mendoza had two of her Facebook posts from her personal page removed, with the tech platform claiming that she had violated the “Community Standards on hate speech.”