The image of Richard Weaver that sticks in my memory is a disturbing one. He is standing before an audience in a conference room at Vanderbilt University, his gnome-like features barely rising above the tall, polished oak podium that holds his manuscript. He wears a brown, wrinkled suit, shiny at the elbows; and at mid-morning he is already in need of a second shave.
Slightly nervous, he reads in an accent that is decidedly east Tennessee or western North Carolina; for despite his education and his years at the University of Chicago, he is still a mountain man, with a nasal twang and hard R’s that sometimes sound more Midwestern than deep South. Because he is straining, his voice becomes almost shrill against a background of nearby crashing and shouting. The audience leans forward, cupping their ears, trying to make out his words above the racket.
More @ The Abbeville Institute
Posted by Brock Townsend at Friday, May 03, 2019 2 comments:

Several people sent me this story from The Atlantic about a new computer program that is being tested by the Hebrew Immigrant Aid Society to determine which American town or city could be the most hospitable to a third worlder arriving in the US.

I’m posting it just so you know about it and especially for those of you who came over from Refugee Resettlement Watch and have told me you miss news about refugees.


Colt is continuing to flesh out their return to the revolver world with a new .357 Magnum snub nose, the King Cobra Carry. After a long hiatus from the revolver market, Colt re-entered the waters in 2017 with the rebooted .38-caliber Cobra. The company followed up on that entry with the .357 Magnum King Cobra earlier this year.

As part of the Democratic Party’s inexorable march to the hard left, more elected Democrats are openly espousing Marxist socialism and criticizing free-market capitalism as a preferred economic system for our nation.

Democratic New York Rep. Alexandria Ocasio-Cortez even went so far recently as to declare that capitalism was “irredeemable” and should be done away with.

One of the more prominent critiques from folks like her is that, under capitalism, the rich in America have seen their wealth expand exponentially while the poor continue to remain poor. But while it is true that the rich have indeed become richer and there are still impoverished people among us, that critique doesn’t quite tell the whole story of how the poor have also benefited exponentially from capitalism as well.

AGAINST THE DEAD CONSENSUS

Some of us heartily supported the Trumpian insurgency. Others reluctantly pulled the lever for Trump. Still others opposed his candidacy, adopted the label “Never Trump,” or even endorsed Hillary Clinton.

F.B.I. Sent Investigator Posing as Assistant to Meet With Trump Aide in 2016 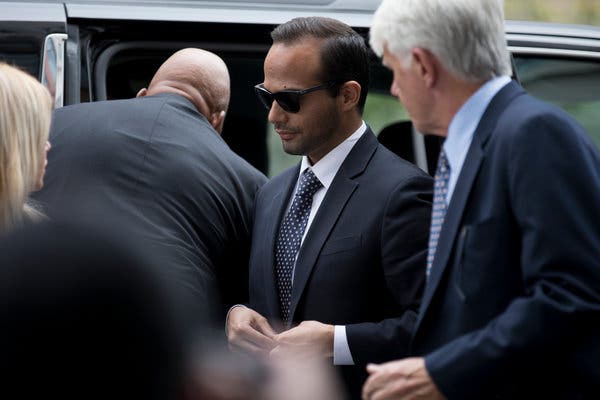 The conversation at a London bar in September 2016 took a strange turn when the woman sitting across from George Papadopoulos, a Trump campaign adviser, asked a direct question: Was the Trump campaign working with Russia?

The woman had set up the meeting to discuss foreign policy issues. But she was actually a government investigator posing as a research assistant, according to people familiar with the operation. The F.B.I. sent her to London as part of the counterintelligence inquiry opened that summer to better understand the Trump campaign’s links to Russia.

Korean store owners defend their business during the 1992 LA riots.

Via John "In this age of violent Democrats, do the rest of us need to become like "Rooftop Koreans"?

Graham Invites Mueller to Testify IF He Believes AG Barr Misrepresented His Investigation. 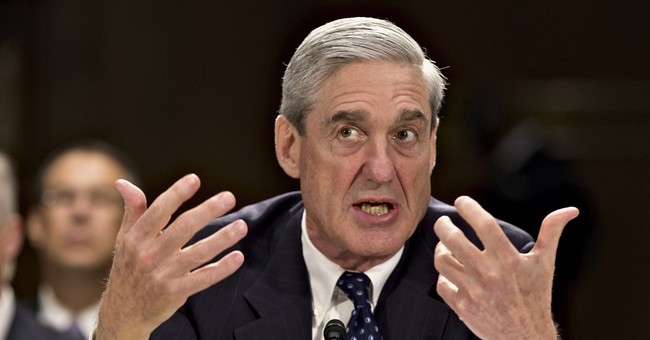 Thank you and your team very much for the professional and thorough manner in which you conducted your investigation.  I appreciate the service you’ve provided the country now and throughout your entire life.

More @ Townhall
Posted by Brock Townsend at Friday, May 03, 2019 No comments: 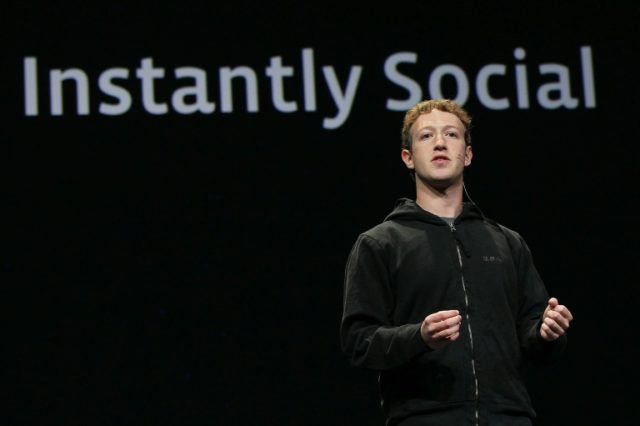 The banning of multiple political commentators from Facebook and Instagram, including conservatives Paul Joseph Watson and Laura Loomer, is an outrage against the ideals of an open Internet on its own. But beyond the bans on individuals, Facebook has deployed an even more terrifying tool of censorship — link-banning.

The mainstream media were, of course, tipped off about the bans in advance, and the Atlantic’s report contains the following eye-opening detail. Not only has Alex Jones’ personal account now been banned from Facebook, in addition to PrisonPlanet editor-in-chief and YouTube star Paul Joseph Watson, but all links to Infowars sites are now banned across the platform. Share Infowars too often, and you’ll be banned too.