Nunes to Schiff: ‘It Is Clear You Are in Need of Rehabilitiation’ 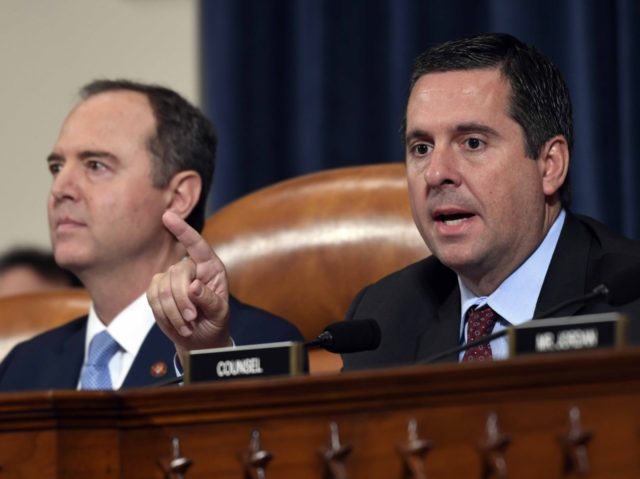 House Intelligence Committee Ranking Member Rep. Devin Nunes (R-CA) wrote to the committee’s chairman, Rep. Adam Schiff (D-CA), on Sunday, suggesting that after a series of lies, “it is clear you are in need of rehabilitation.”

Nunes took Schiff on over his defense last February of the Federal Bureau Investigation (FBI) and its efforts to mislead the Foreign Intelligence Surveillance Act (FISA) court in applications for surveillance warrants against former Trump campaign aide Carter Page. After then-Chairman Nunes released a four-page memo detailing his concerns about FBI abuses, then-Ranking Member Schiff released a response that defended the FBI’s conduct.

In following the Democrats’ impeachment effort, I have listened to both sides with an open mind, tried to do some original research, and put a lot of thought into the arguments and claims.

If what the Democrats allege is true, it’s disturbing, indeed.

Democrats claim President Trump is corrupt and that he abused his power, primarily because he called the new president of Ukraine and demanded that he find dirt on a Trump political rival — Democratic presidential candidate Joe Biden — to bolster Trump's chances of winning the 2020 presidential election. The U.S. president acted solely in his own personal political interest, they say, and selfishly sacrificed the nation’s interest.

Watch Dem Congresswoman Skewered by Own Constituents Over Her Impeachment Support 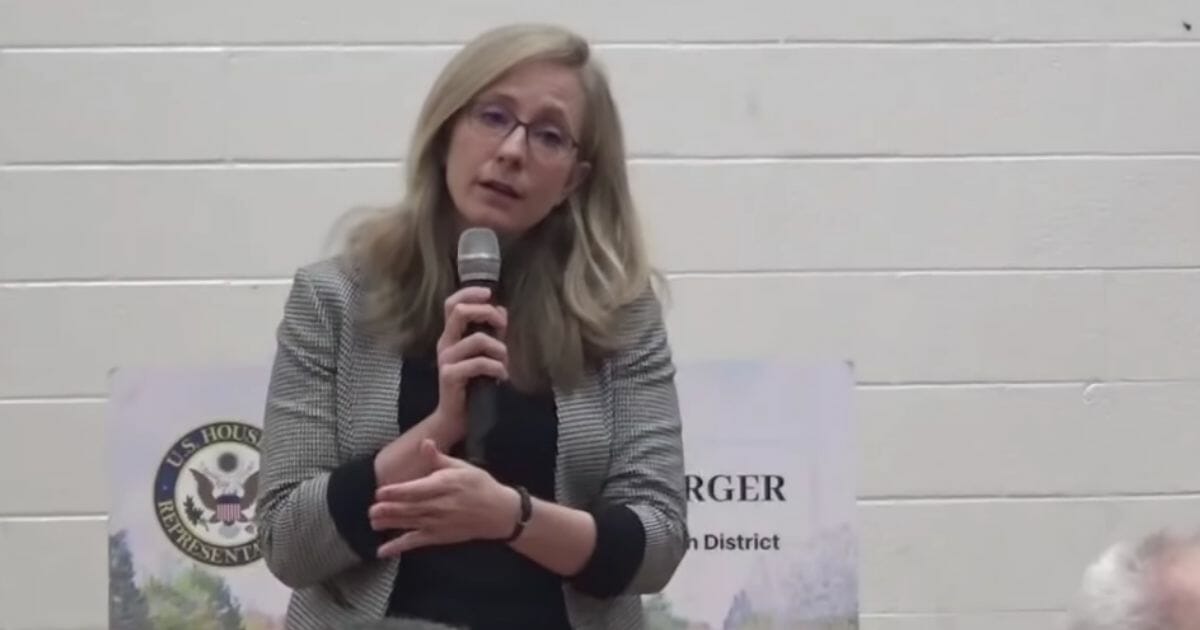 In a sign of what’s likely to happen to other Democrats in the weeks ahead, freshman Virginia Rep. Abigail Spanberger, previously on the fence about the impeachment inquiry into President Donald Trump but now supportive of it, was shouted down by frustrated constituents at a town hall earlier this month.

The impeachment push is “crap” and “all a lie,” constituents could be heard telling her in a video of the Dec. 8 incident.

Spanberger won her seat in 2018 by two percentage points, or less than 7,000 votes, over conservative Rep. Dave Brat, who himself had unseated then-House Majority Leader Eric Cantor in the 2014 GOP primary.