“There is not a truth existing which I fear, or would wish unknown to the whole world.” – Thomas Jefferson, 1826, days before death


It is now accepted as a fact that one of the preeminent Founding Fathers, Thomas Jefferson – the Apostle of Liberty and Reason – engaged in an illicit sexual relationship with one of his slaves, Sally Hemings, by whom he bore up to six children. Thus, it is considered a fact that Jefferson was either a hypocrite who esteemed virtue and family while having an affair, a tyrant who abused a young woman in his power, or some brew of both. The transformation of official opinion is captured in the two editions of historian Joseph J. Ellis’ American Sphinx: The Character of Thomas Jefferson.

In the first edition, Ellis argues that “we can never know” whether there was an affair, though he believes the possibility is “remote” and based upon “flimsy and wholly circumstantial evidence.” In the second edition, however, Ellis repudiates his previous position. “The likelihood of a long-standing sexual relationship between Jefferson and Sally can never be proven absolutely,” claims Ellis, “but it is now proven beyond a reasonable doubt.” In fact, nothing of the sort has been proven. If anything has been proven, it is that Jefferson’s detractors are – and always have been – unscrupulous and shameless.

Principles Essential to the Perpetuation of the Union

Principles Essential to the Perpetuation of the Union

“For, when we ask what has become of the principles in defense of which Jackson imperiled and lost his life, then I answer: A form of government may change, a policy may perish, but a principle may never die. Circumstances may so change as to make the application of the principle no longer possible, bits it innate vitality is not affected thereby. The conditions of society may be so altered as to make it idle to contend for a principle which no longer has any practical force, but these changed conditions of society have not annihilated one original truth.

The application of these postulates to the present situation of our country is obvious. The people of the South maintained, as their fathers maintained before them, that certain principles were essential to the perpetuation of the Union according to its original Constitution.

Rather than surrender their convictions, they took up arms to defend them. The appeal was in vain. Defeat came, they accepted it, with its consequences, just as they would accepted victory with its fruits.

But it is idle to shut our eyes to the fact that this consolidated empire of States is not the Union established by our fathers. No intelligent European student of American institutions is deceived by any such assumption. We gain nothing by deceiving ourselves.

And if history teaches any lesson, it is this: that a nation cannot long survive when the fundamental principles which gave it life, originally, are subverted. [Remember] Jackson’s clear, ringing tone . . . :

“What is life without honor? Degradation is worse than death. We must think of the living and of those who are to come after us, and see that by God’s blessing we transmit to them the freedom we have enjoyed.”

Fiat Chrysler announces $1B US investment

The company will invest $1 billion by 2020 in two factories in Michigan and Ohio, where the new jobs will be based, according to a company statement.

"FCA US is further demonstrating its commitment to strengthening its US manufacturing base," it said.

It will also make a new pickup truck at its assembly complex in Toledo.

It’s not just Donald Trump’s election, Brexit and the anti-establishment wave sweeping the West. It’s that when even a mainstream media outlet opines approvingly on “racial profiling,” you know change is afoot.

Writing at Bloomberg, Leonid Bershidsky explains that New Year’s Eve in Cologne saw no repeat of the 500 sexual assaults committed in that city on Dec. 31, 2015. The reason is Germany’s “new policing model,” he said, which involves a sort of racial profiling.

It’s ethnic profiling of Arabs. (At least technically: The classification for Arabs is “Caucasian”). But call it what you will, the German police exhibited “some hard-nosed realism,” Bershidsky wrote, screening and detaining hundreds of North African men. The reason? The group commits a disproportionate amount of crime in Germany. Moreover, as Cologne police chief Juergen Mathies bluntly stated about the city’s 2015 New Year’s sexual attackers, "There were no gray-haired older men or blonde, young women there."

McConnell Says Senate To Act On Repeal Of Obamacare This Week


“eight out of ten Americans either want it replaced entirely or significantly changed.

The Kurdish rebels, known as the Yekîneyên Parastina Gel‎ (YPG), subscribe to a Marxist ideology propagated by a jailed terrorist leader. The YPG has deep ties to the Turkish, Kurdistan Worker’s Party (PKK), which is a Kurdish independence group and recognized as a terrorist organization by the U.S. government.


More @ The Daily Caller
Posted by Brock Townsend at Monday, January 09, 2017 No comments:

Senate Democrats are poised to throw away 20 years of friendship and a bipartisan working relationship with Sen. Jeff Sessions to wreak political vengeance on him this week as they consider his nomination for attorney general.

Highlighting the deep partisan divide and the bad blood between Democratic lawmakers and President-elect Donald Trump, the same senators who have socialized and co-authored reams of legislation with Mr. Sessions are under pressure from liberal interest groups to air accusations that he is a racist, a sexist and a homophobe.

Mr. Sessions, who has held an Alabama seat in the Senate since 1997 and has served as the state’s attorney general and as a U.S. attorney, is expected to win confirmation from his colleagues, including support from several Democrats. But it won’t be pretty. 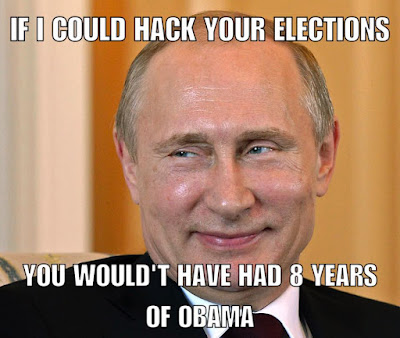 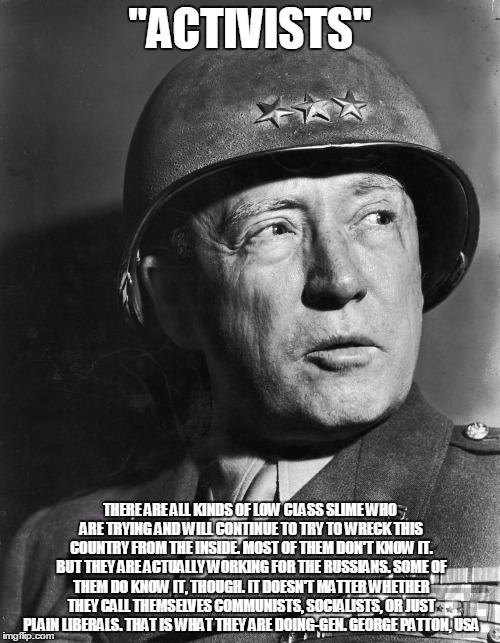