The night before her death, she had dinner with Lt. Gen. Lewis Walt, Marine Commander in Vietnam, Garofolo said, and “told him that when she dies, she wanted to be on patrol with the Marines.”


When mortar shell shrapnel exploded from a booby trap that hit Marines close to Chu Lai, Vietnam, a combat photographer was near the front.

Recently she was celebrated with the title of honorary Marine at the United States Marine Corps Combat Correspondents Association banquet in San Diego. In October 2016, Commandant Gen. Robert Neller approved the title for the ­award-winning war correspondent.

She was a five-foot-tall trailblazer who covered conflicts from World War II, to the Cold War, and finally, to Vietnam.

A writer and photographer, Chapelle’s photos had been featured on the covers and pages of Life, National Observer, ­Cosmopolitan, Reader’s Digest and National Geographic magazines.

In his informative book Segregation–Federal Policy or Racism (Shotwell Publishing Co., Columbia, South Carolina) author John Chodes has some interesting information in chapter 6, which he entitles The Freedmen’s Bureau:  Segregation for Black Education. In this chapter he notes that the whole concept of segregation was promoted so that blacks could be “educated” (radicalized) separately from whites. This was a kind of master  plan to promote class hatred between the races. 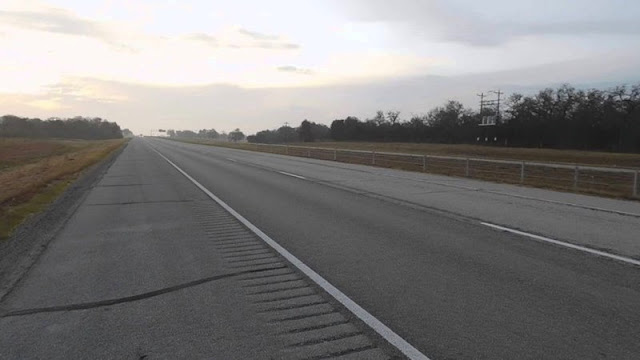 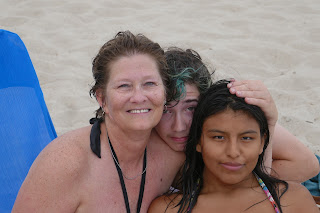 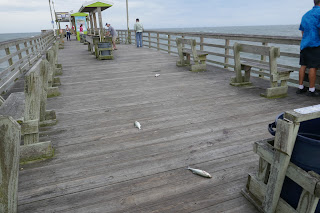 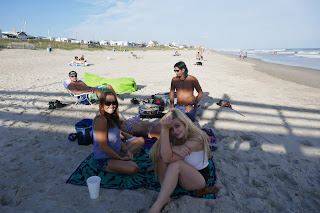 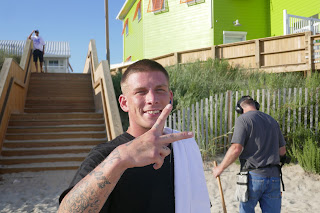 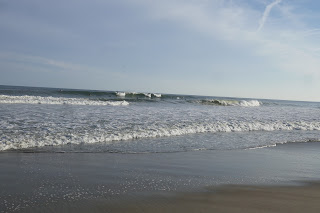 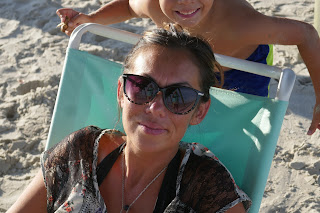 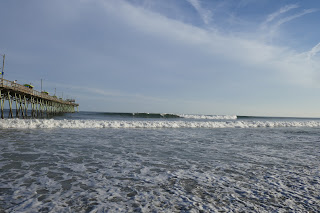 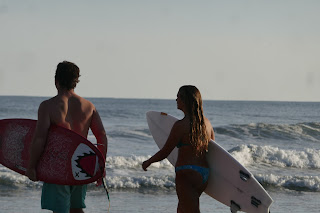 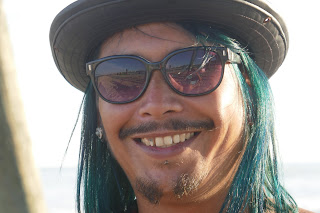 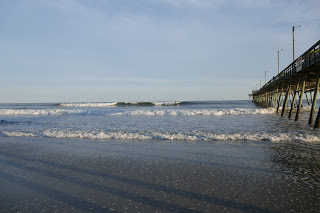 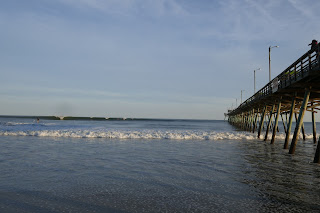 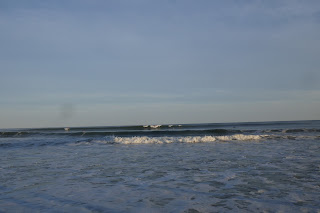 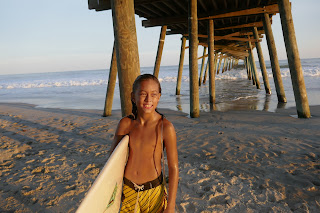 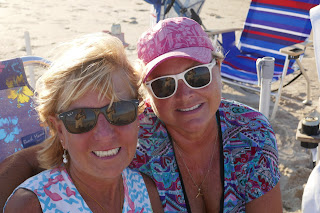 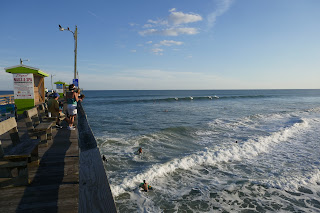 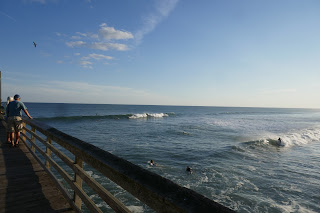 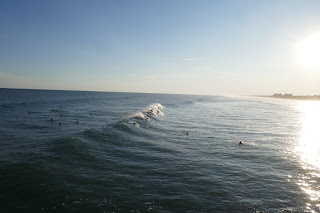 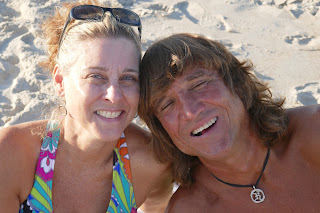 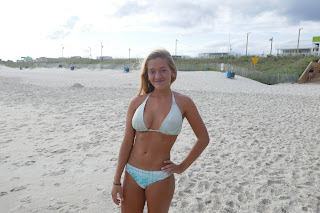 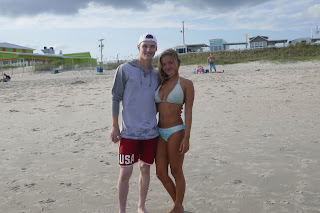 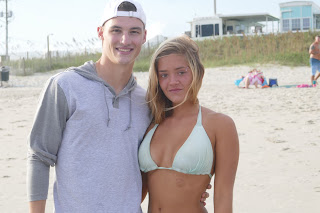 Posted by Brock Townsend at Sunday, September 10, 2017 No comments: