There’s a popular meme floating around the internet that has a middle-aged, pot-bellied, suburban male standing by a charcoal fire with the caption below reading, “I just want to grill for God’s sake!” It has been seen as both an ideal (men just want to go about their weekly business without intrusion by the pet causes of the day) and a problem (for some could equally argue the attitude is one of indifference).

The genius of the meme (and all good memes) is that it captures some truth in a single image. Here, it speaks to the frustration felt when constantly bombarded by talking heads telling a person to get upset over this issue and that. Why can’t a man just grill? Why can’t he enjoy the fruits of his labour and ignore those things which do not impact him directly? All in all, it seems a good view on the world. Who has ever solved anything by unnecessary worry? There are things within a man’s power, and things outside of his power. “You can’t let it get to you,” some say, “Don’t put yourself out there. Everything will blow over.” 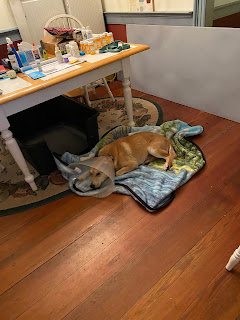 Trump: Minnesota's Democrat AG and Governor tried to shut down our rally - but I said NO WAY!

President Donald Trump capped a busy day of campaigning with an atypically short speech in Rochester, Minnesota, where he spent time fuming at two of the state’s top elected Democrats.

Trump didn’t mince words Friday about his anger that state officials capped attendance at 250 people for his appearance at Rochester International Airport. The move came as the Minnesota Department of Health has linked 28 coronavirus cases to other recent Trump campaign events in the state.

Trump spoke briefly to a larger crowd that gathered outside the venue before giving a 40-minute speech on the tarmac to supporters who were allowed onsite.

Trump says, “Your far-left Democrat Attorney General Keith Ellison, and your Democrat governor tried to shut down our rally, silence the people of Minnesota, and take away your freedom and your rights.”

Trump praised the supporters who showed up as “patriots.”

Elements of the left and their allies in the media are constantly driving this point home: White people are bad and so is the culture that they have created. Everything we value as a society is bad and, more than that, little more than an ex post facto justification for the subjugation of non-whites. Western culture is white culture, and all things white are bad.

But as with everything else which these elements of the left and their allies in the media push, this is simply false. While the overlap between white people – that is, people of European descent and some Christian populations in the Caucasus – and Western culture is undeniable, it is likewise undeniable that Western culture is no longer the exclusive domain of whites. What we can call, without the slightest bit of stretching the truth, Western culture is present not just in Western Europe, North America and Australia, but also in former British colonies such as Israel, Singapore and Hong Kong.

Wow! Never before in NC history have GOP voters led a single a day in early voting over Unaffiliated and Democrat voters. This election? The GOP voters have led eight of the last nine days.

Judge Andrew P. Napolitano: Americans are in two politically warring camps — each side hates the other

If the emperor has no clothes, we must acknowledge it. If we made mistakes, we must correct them

During the darkest days of the American Revolution, Thomas Paine, the British-born American political philosopher, wrote of his adopted country: “These are the times that try men’s souls.” He was referring to the hard choices that were facing the colonists.

History is filled with hard choices. They are often made hard by fear — fear of making the wrong choice, fear of chaos, fear of loss.

Paine argued that a true patriot could love his country and despise its government because he understood that government negates liberty, and liberty — not government — is our lifeblood.

"Whoever has the guns can win"

"Whoever has the guns can win" [said in this video, linked below]. Couldn't agree more. 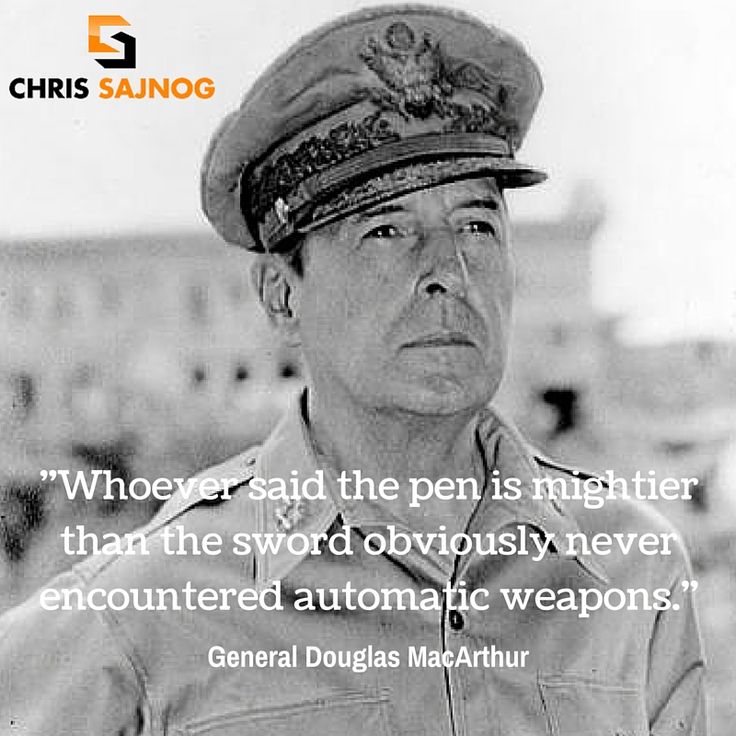 The left plans a violent takeover of DC next week, no matter who wins the election. Here is a purloined recorded copy of a Zoom video, which is a planning meeting for a suicidal armed insurrection.  This group of coup plotters appears to be unaware of the Insurrection Act.

Good luck with that, Lefties....it will be fun to watch you miscreants dying en masse;  popcorn-in-hand.  I hope the military doesn't shoot them all because I'd like to see them tried and hanging from street lights all along Pennsylvania Avenue to emphasize that the United States only permits non-violent protests and peaceful transfers of power based on honest elections.

November 3rd. After You Vote, Hit the Streets! https://www.shutdowndc.org/election2020