I was talking about people that went because they felt very strongly about the monument to Robert E. Lee, a great general. Whether you like it or not, he was one of the great generals. I have spoken to many generals here, right at the White House, and many people thought — of the generals, they think that he was maybe their favorite general.


Trump is, of course, completely correct. Robert E. Lee has always been regarded as a military genius, and for good reason. This is not controversial to anyone with a sixth grade education in American history. But surveys show that many Americans don't even know when the Civil War took place, and a sizable number think Lincoln led the Allied Forces rather than the Union Army, so it's no surprise that basic statements of historical fact have become contentious in our age of aggressive stupidity.

"The ball is in Trump’s court: ‘Nobody Will Go Back’: Christians Flee Middle East After Fall of Islamic State 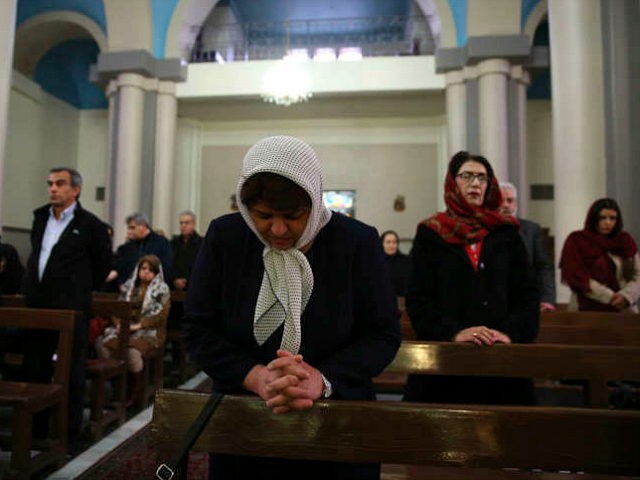 The experts conceded that the Trump administration had done more to help Middle East Christians than his predecessor, but they argued that Christians are far from protected and more can be done.

The number of Christians in the birthplace of their faith, the greater Middle East, continues to plummet months after the Islamic State, which waged a genocidal campaign against Christians, lost its “caliphate” in Iraq and Syria, Breitbart News learned from various experts, including an archbishop.

“Unfortunately, it can be stated that the Islamic State group’s anti-Christian campaign was very successful in Iraq, and to a certain extent, successful in Syria,” John Hajjar, the co-chair of the American Mideast Coalition for Democracy (AMCD) and co-director of the Middle East Christian Committee (MECHRIC), told Breitbart News. 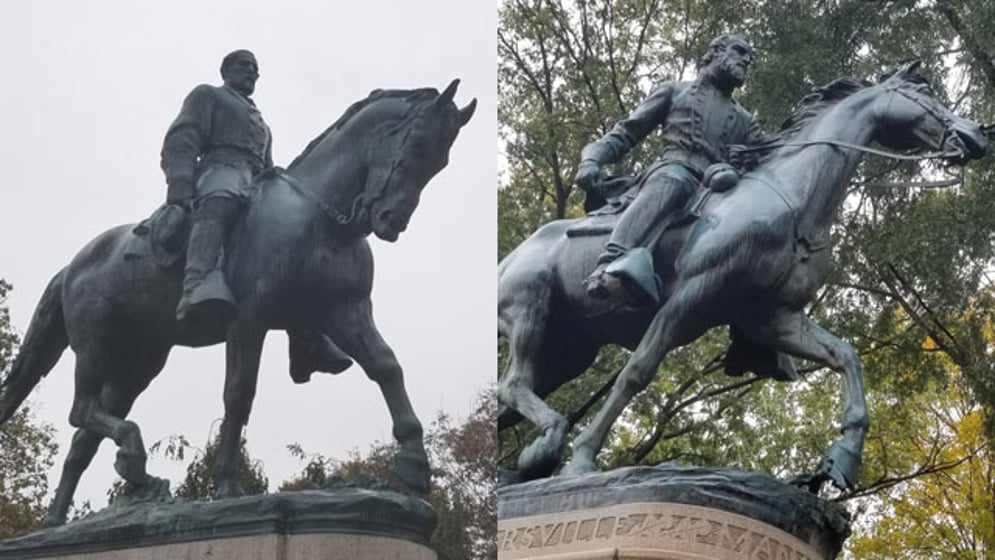 Two statues of Confederate Army generals are memorials to war veterans, according to a Charlottesville Circuit Court judge.

Vietnam's Snail Restaurants Are Worth Traveling For

It's a Saturday night in Ho Chi Minh City Saigon, Vietnam, and I’m at my dream restaurant, Oc Oanh. Under a broad awning that stretches across the sidewalk, my friends and I sit on blue plastic chairs at a low metal table, sipping mugs of Saigon beer on ice while around us swirls a carefully choreographed chaos. A grill sends fragrant smoke into the air. Customers loudly toast one another: mot, hai, ba, vo! (one, two, three, cheers!)

We were decisively winning the war in Vietnam because President Richard Nixon started bombing Hanoi and Haiphong and forced the North Vietnamese back to the negotiating table. We had a victorious end to the war. The Paris Peace Accords promised that should the North continue it’s aggression, we would replace all hardware the RVN lost defending themselves on a piece by piece basis.

Then came Watergate and President Nixon was forced to resign in August of 1974 followed by the November election of the 94th US Congress with it’s landslide Democrat victory. The new congress wasted no time stabbing our South Vietnamese allies in the back by canceling all military aid. The communists tested us over and over by driving deeper and deeper into the South. 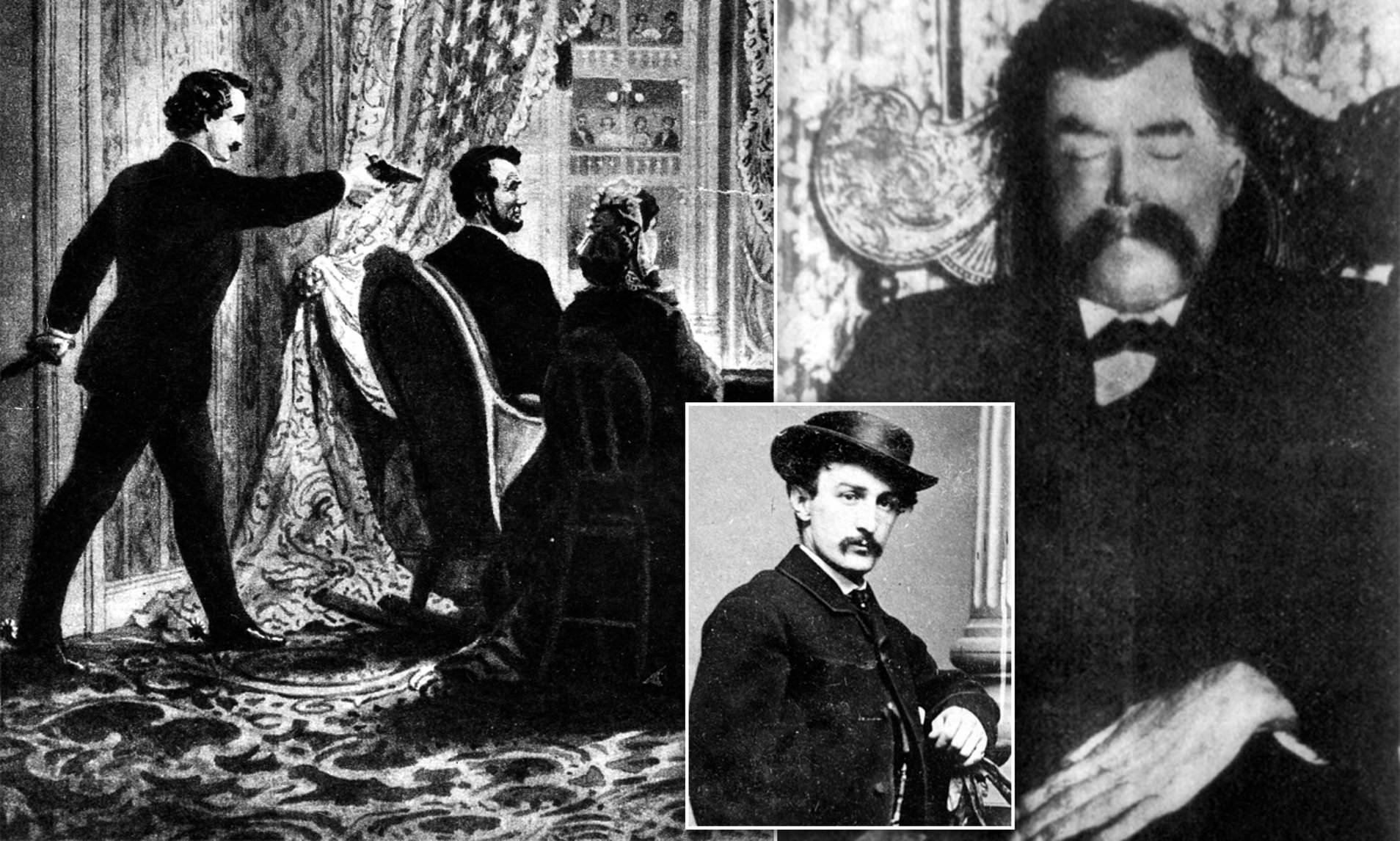 New immigrant holding facility could be operational in El Paso by May 1, CBP says


Well, if they are now "immigrants" (as described by the El Paso Times), what do we call those foreigners who wait for years, pay the fees, and enter OUR country with permission, and who are NOT immediately eligible for welfare like these thumb-in-your-eye border-jumpers?
(Took 12 years for my last wife's brother and sister to come here legally and we are responsible for any government aid they receive for 10  years and the way it should be.)
This situation at the border has become an archetypal example of why Democrats cannot be allowed to retain power in any part of the federal government.)

Never forget, Nancy Pelosi is personally responsible for this mess because she has the wherewithal to end this problem in an afternoon.  Because she refuses to lift a legislative finger to stop this, Fancy Nancy is a literal accomplice to crime; every person killed, raped, assaulted, injured, dies of dehydration or exhaustion at the border  -- is aided and abetted by her and her merry band of rabid anti-Americans in the House of Representatives.

A new temporary holding site for immigrants in El Paso is expected to be operational by May 1, U.S. Customs and Border Protection said in a news release. 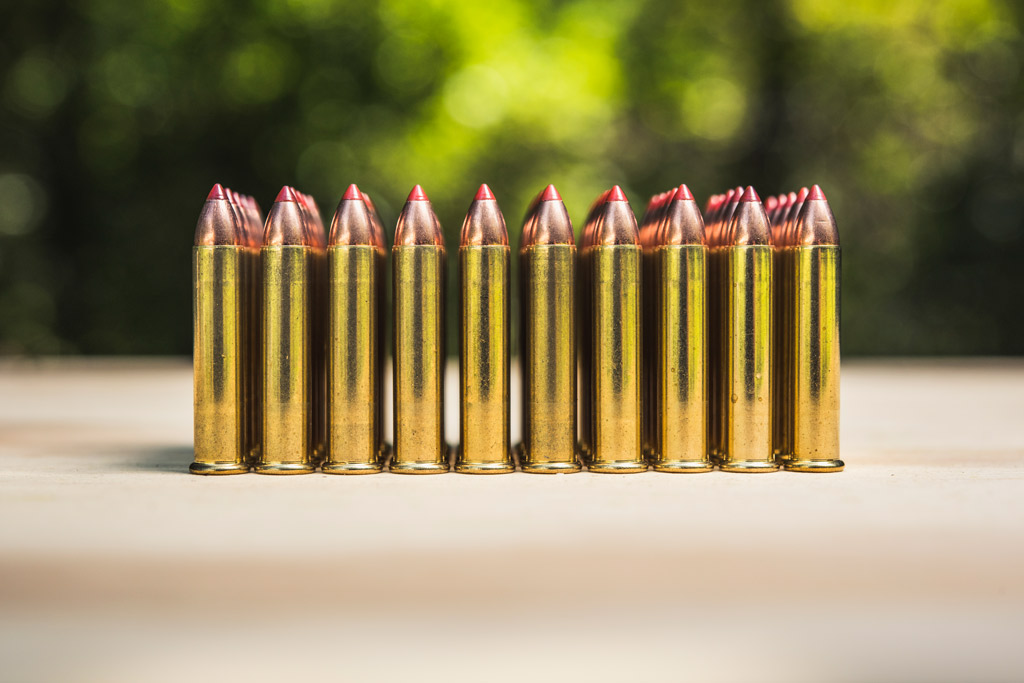 While the .22 LR is undoubtedly the most common caliber in the world, it does leave something to be desired in terms of effectiveness on anything beyond, say, soup cans and cottontail rabbits. Is it a deadly caliber? You bet it is. There is, however, a distinction between shear lethality and the ability to do so efficiently with rimfire ammunition.

The .22 Winchester Magnum Rimfire (WMR) was designed for just this purpose: provide a hard-hitting .22 using a standard weight .22 LR bullet, and the results have been impressive.

The mayor of South Bend, Indiana and an upstart 2020 presidential candidate has been accused of sexual assault.

“My name is Hunter Kelly. I am 21 years old. This is by far the hardest thing I have ever had to do. For the past three nights, I have not slept even a single hour. I have vomited eight times,” Kelly said in a Medium blog post.

I was sexually assaulted by Mayor Pete Buttigieg. I didn’t know who he was back in February, only that he told me he was an important politician. When I started seeing him on television three weeks ago as a Presidential candidate, I thought about coming forward.