The President Who Was Expelled from His Own Party


In his book Recarving Rushmore: Ranking the Presidents on Peace, Prosperity, and Liberty, Ivan Eland ranked John Tyler as the best American president of all time.  (The Marxist Left that dominates the American academic history profession usually ranks him near the bottom).  Eland’s ranking is so at odds with the hard-Left history profession because their criteria give higher scores to presidents who spend and tax the most, consolidate the most power in Washington, D.C., oppress civil liberties the most, centrally plan the economy the most, and are the most belligerent in foreign wars.  Hence, Lincoln, FDR, and Wilson have long been at the top of their ratings (although Wilson is recently out of favor after the historians finally acknowledged that he re-segregated the U.S. military).

February 8, 2020 at Trump Hotel where Schiff and Strzok Tried To Lure Teneo Emails To Trump

Posted by Brock Townsend at Saturday, February 08, 2020 No comments: 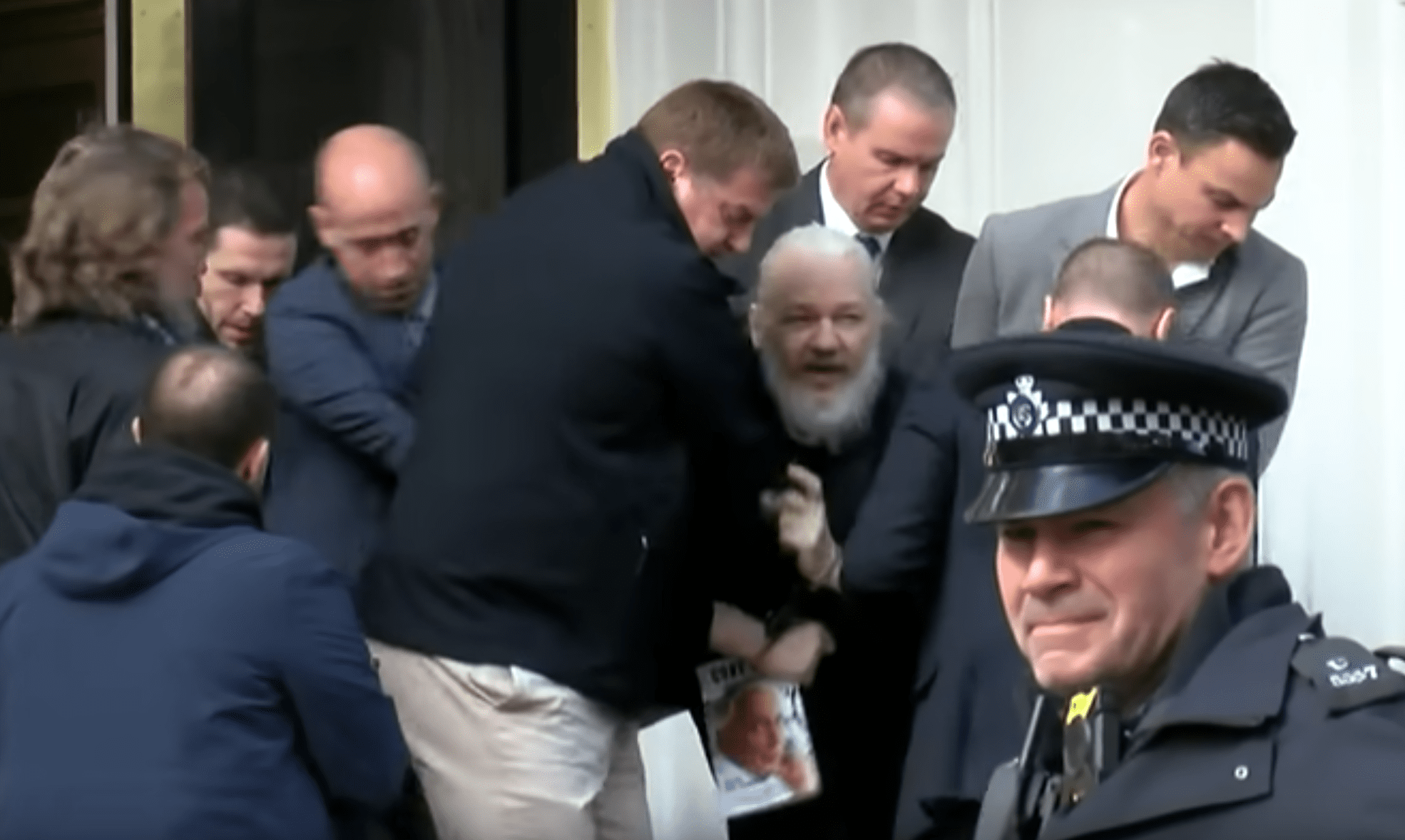 A major German TV network has aired an interview with the UN rapporteur on torture that reveals the invention of the Swedish “rape” case against Julian Assange.

Truth has broken through for those confused about how a publisher ended up in a maximum security prison in London with a one-way extradition ticket to court in the U.S. and the rest of his life behind bars.

One of the main German TV channels (ZDF) ran two prime-time segments on Wednesday night exposing authorities in Sweden for having “made up” the story about Julian Assange being a rapist.

Until last night most Germans, as well as other consumers of “major media” in Europe, had no idea of the trickery that enmeshed Assange in a spider-web almost certainly designed by the U.S. and woven by accomplices in vassal states like Sweden, Britain and, eventually, Ecuador.

Via Ninety Miles From Liberty via G.W. Long

The ranks of President Trump’s supporters are swelling with former Democrats, with independents, with blacks and Hispanics, and with former nonvoters. He has earned their trust and their enthusiasm through bona fide real-life achievements. Trump has surprised everyone with his capabilities. He has unleashed the power of Americans to make our country great. We’ve never had a president like him.


resident Trump’s political genius was on display in his 2020 State of the Union address on Tuesday, as much as were his many achievements from his first three years.

As the president began to roll out his introductions of guests in the gallery, with each one, he was doing a three-for-one. No person with a heart remained dry-eyed. The stories and the dramas were electrifying moments for normal people watching and sharing the guests’ sorrow, joy, pride, hope, and desire for justice.

Made My Day! Laura Ingraham calls on Romney to resign, says she 'may consider' primarying him 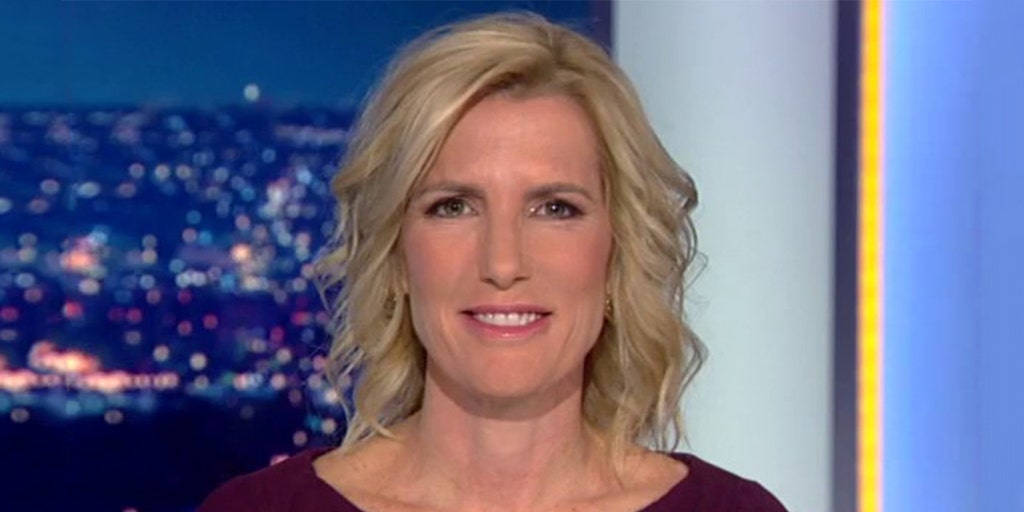 Laura Ingraham took aim at House Speaker Nancy Pelosi for her demeanor during the State of the Union address and eventually tearing up President Trump's speech as he concluded before she focused on Utah Senator Mitt Romney who was the only Republican to vote guilty along with Democrats at the Senate impeachment trial.

"Last night, [Pelosi] showed the world who she really is," Ingraham said on "The Ingraham Angle" Wednesday. "A woman left with little else, but her own sour puss, facial expression and a paper ripping stunt. She let her anger get the best of her, and her white suit didn't make her look any more angelic. It was the color of surrender."

We will be touring the Midway and Major Bung's Bird Dog
More information as submitted.
Posted by Brock Townsend at Saturday, February 08, 2020 2 comments: