The South’s Gifts to Posterity What does the South have to offer that is valuable to humanity, to civilization?

In 1939, the Pulitzer prize-winning historian Douglas Southall Freeman proposed an answer to this question in his book The South to Posterity. He subtitled it An Introduction to the Writing of Confederate History, but it was something more than that. In presenting the works of Confederate literature that had the most sincerity, human appeal, and enduring interest, Freeman was also making “a petition to the court of time.”

He maintained that these works of historical literature would always stand as solid evidence that the South had “fought its fight gallantly, and, so far as war ever permits, with fairness and decency; that it endured its hardships with fortitude; that it wrought its hard recovery through uncomplaining toil, and that it gave to the nation the inspiration of personalities, humble and exalted, who met a supreme test and did not falter.”


More @ The Abbeville Institute
Posted by Brock Townsend at Wednesday, September 25, 2019 No comments:

He picked the wrong girl 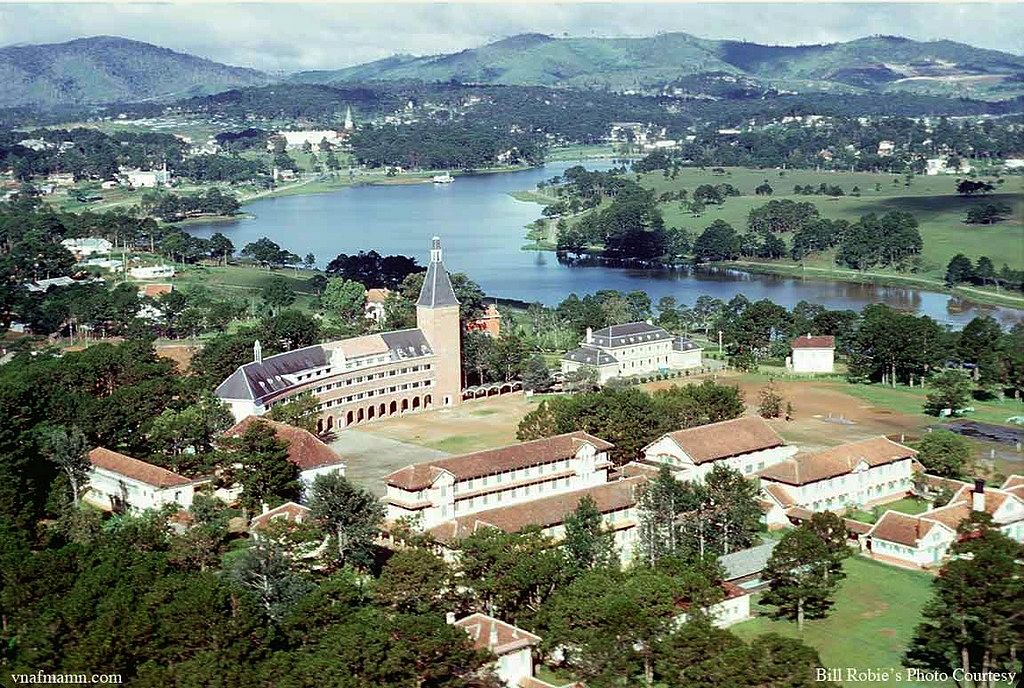 If you’ve taken a trip to Lam Dong within the last few years, these scenes seem like a distant dream of a sparsely populated and verdant Da Lat that’s engulfed by nature.

These incredible aerial shots were taken by Bill Robie, a US Air Force veteran, in 1968 and 1971. As his plane slid past downtown Da Lat, Robie was able to capture the central Da Lat Market and other famous landmarks in great detail. Many of these buildings may face demolition under a new urban development plan published not long ago by city officials.

"Is being descended from someone equivalent to having been introduced?"

A facetious question from my Brother, but one I thought interesting. :) We were talking about my ghosts here and reminded me of:


"To Be A Virginian
by Birth, Marriage, Adoption,
or even on your Mother's side,
is an Introduction to any other State
a Passport to any Foreign Country,
and a Benediction from the Almighty God"
--Anonymous

Framed in my downstairs 'Power Room' as Mother would say.
Posted by Brock Townsend at Wednesday, September 25, 2019 No comments:

"Sergeant Major Billy Waugh is the man I want to cover my back in combat. His natural skills, ethics, and loyalty have no equal, and he is an elite warrior who has made Special Operations a success over the past few decades. He is the kind of man who should be a role model to the new generation of Special Operations soldiers."

Who Do We Hate? Donald Trump!' Little kids encouraged by teachers to chant against our president

Fog City Midge
🇺🇸‏ @FogCityMidge Sep 22
3 public schools in San Francisco took kids as young as 5 to march in a “Close The Camps” leftist protest. Kids had been taught @realDonaldTrump is a racist that hates immigrants, prepared protest signs at school & had scripts of anti-Trump chants!

Democrats Wrote to Ukraine in May 2018, Demanding It Investigate Trump & RNC Urges Joe Biden to Release Transcripts of Calls with Ukraine 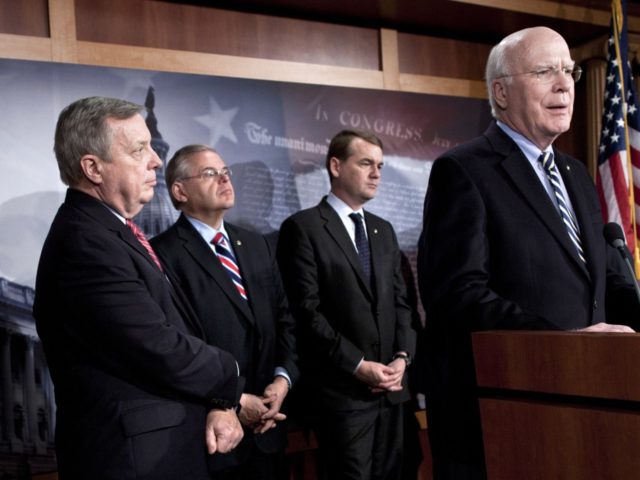 Democrats wrote to the Ukrainian government in May 2018 urging it to continue investigations into President Donald Trump’s alleged collusion with Russia in the 2016 presidential campaign — collusion later found not to exist. 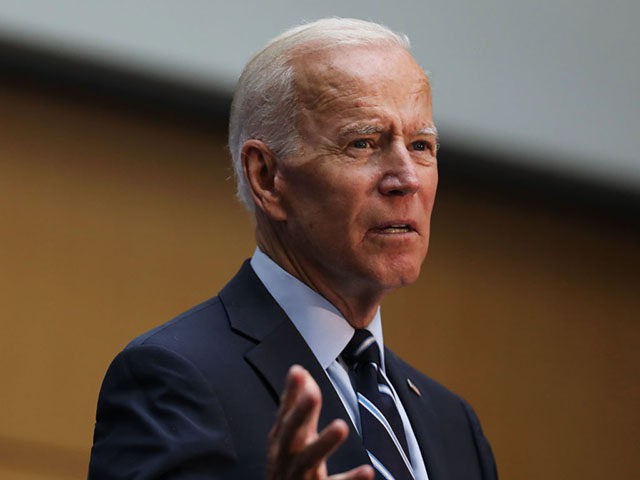 RNC Urges Joe Biden to Release Transcripts of Calls with Ukraine
Posted by Brock Townsend at Wednesday, September 25, 2019 No comments:

Taking down the intellectual root of the "1619" fallacy. A review of The Half Has Never Been Told: Slavery and the Making of American Capitalism (Basic Books, 2014) by Edward Baptist

Recent polling of the millennials’ attitudes toward socialism suggests that higher education on the postmodern campus has better prepared graduates to denounce capitalism than to defend it.

In 1946, Encyclopedia Britannica recruited to the task of explaining capitalism’s origin, meaning, and development the eminent Austrian economist Joseph Schumpeter. Schumpeter supplied a characteristically learned and incisive entry that sharply distinguished societies with features of capitalism from those with a full-blown capitalist system. Thus, the appearance of a high level of commercialization in a society or empire, the arbitraging or acquisitive behavior of elites or other social strata in well-articulated markets—ancient Rome, for example—did not necessarily indicate the presence of capitalism. A capitalist society, he said, has at its core the “private ownership of nonpersonal means of production.”

NYT:  Working endlessly to convert our country to Communism

In order to understand the brutality of American capitalism, you have to start on the plantation.
Posted by Brock Townsend at Wednesday, September 25, 2019 No comments: The Trump White House released the full transcript of the July call between President Trump and President Zelensky.

President Trump’s attorney Rudy Giuliani on Wednesday morning told FOX and Friends that he already heard the conversation between the two leaders.


More @ The Gateway Pundit
Posted by Brock Townsend at Wednesday, September 25, 2019 No comments: