The real U.S. Constitution, which was scrapped long ago, does not permit judges to be its final interpreters, executive orders, coercion of the people of a State by the federal government, delegation of control of the currency to a private banking cartel, the subsidy of private corporations, or calling the militia to active service except in case of invasion or rebellion and at the request of the State.

The Constitution should have been reverently buried long ago. Except that its rotting corpse provides lucrative pickings for lawyers and pseudo-respectable cover for power seekers. The central government has no check on its power that is not determined by the politicians in control of its various branches. They seldom check each other but frequently check the people and the States. The 14th Amendment, illegitimately promulgated in the wake of Lincoln’s revolution, has provided power seekers with everything they need to fulfill their limitless ambitions.


One of the biggest blows in the decade-plus case of Jeffrey Epstein came on Friday when a federal court unsealed documents from a lawsuit by one of Epstein’s accusers against his mysterious girlfriend Ghislaine Maxwell. Virginia Giuffre accused Maxwell of procuring young girls for sexual abuse by Epstein and his powerful friends. (The two sides settled in 2017.) The more than 2,000 pages of documents provide the greatest details yet on allegations against Epstein, including eye-popping claims involving some of the world’s most famous men, allegations of sex slaves, and more.
Here are some of the major revelations:

Posted by Brock Townsend at Saturday, August 10, 2019 No comments: 66-year-old financier and convicted pedophile Jeffrey Epstein was found dead in his prison cell today.
The multi-millionaire financier was hospitalized in July after he was found unresponsive in what appeared to be a possible suicide attempt.

In July Epstein was found injured and in a fetal position inside his cell at a New York City jail.


More @ The Gateway Pundit
Posted by Brock Townsend at Saturday, August 10, 2019 No comments: 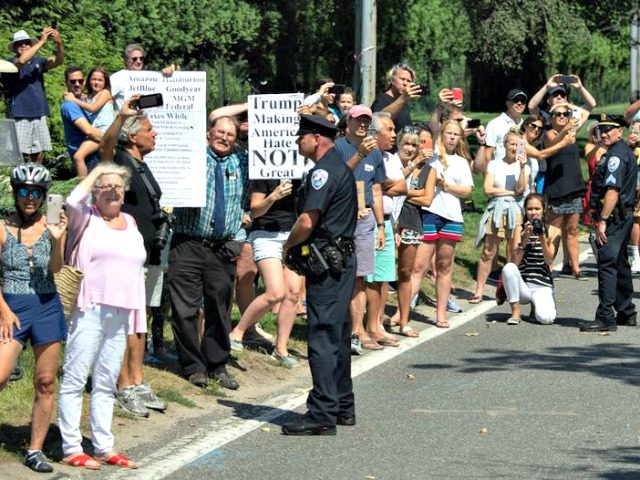 “Thanks to the unhinged mob on the left, @realDonaldTrump raised $12M today, $2M more than originally expected,” McDaniel wrote in a tweet.

All The Pretty Girls

Liberals are now willing to target any Trump supporter for ruination

When did it become ­acceptable for politicians, and their media helpers, to target private citizens for their ­political opinions? A pair of ­incidents this week ­revealed just how routine such bullying has become.

In the wake of the mass shooting in El Paso, Rep. Joaquin Castro (D-Texas) released the names of a few dozen San Antonio residents who had donated to President Trump’s re-election campaign. (Castro is chairman of the presidential campaign of his twin brother, Julián.)

Via Alex "All of the misinformation regarding gun control and red flag laws is driving me crazy so please share this piece that we wrote explaining exactly what they are and how they came to be." 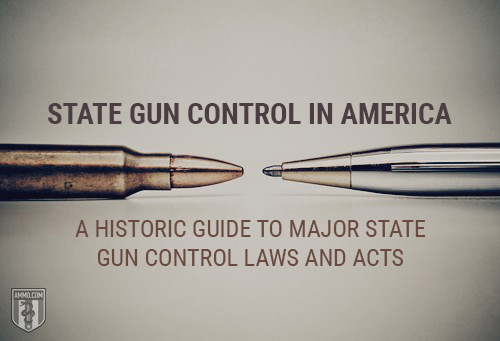 The Second Amendment guarantees American citizens the right to bear arms, but both federal and state governments determine how citizens may legally exercise that right. And while both federal and state gun control laws regularly change, laws at the state level change more frequently and often without the media coverage that surrounds changes at the federal level.

This results in a constant challenge for gun owners to keep up with the latest state laws, especially for those who carry their weapons across state lines. Because while some states have more restrictions than others, state gun control policies across the country are diverse and can change quickly – too easily putting responsible gun owners on the wrong side of the law.


More
Posted by Brock Townsend at Saturday, August 10, 2019 No comments:

"I have read too much information and I have spoken to too many people on the inside," Sarnoff said. "I actually attempted to interview Clinton but he did not agree to do so and I know from the pilot logs and these are pilot logs that you know were written by different pilots and at different times, that Clinton went, he was a guest of Epstein's 27 times."

"Many of those times Clinton had his Secret Service with him and many times he did not," Sarnoff continued. "Almost every time that Clinton's name is on the pilot logs there are underage girls, there are initials, and there are names of many many girls on that private plane."

The Sons of Confederate Veterans wants to know what led a cemetery district in Orange County, California to remove a monument honoring Confederate war veterans.

The Orange County Register reports the monument in Santa Ana Cemetery, which had been defaced with red paint and the word “racist,” was later removed by government leaders.

Greg Frazier, a spokesman of the California Sons of Confederate Veterans, said on the Todd Starnes Radio Show no one with the Orange County Cemetery District has been communicating with the group. 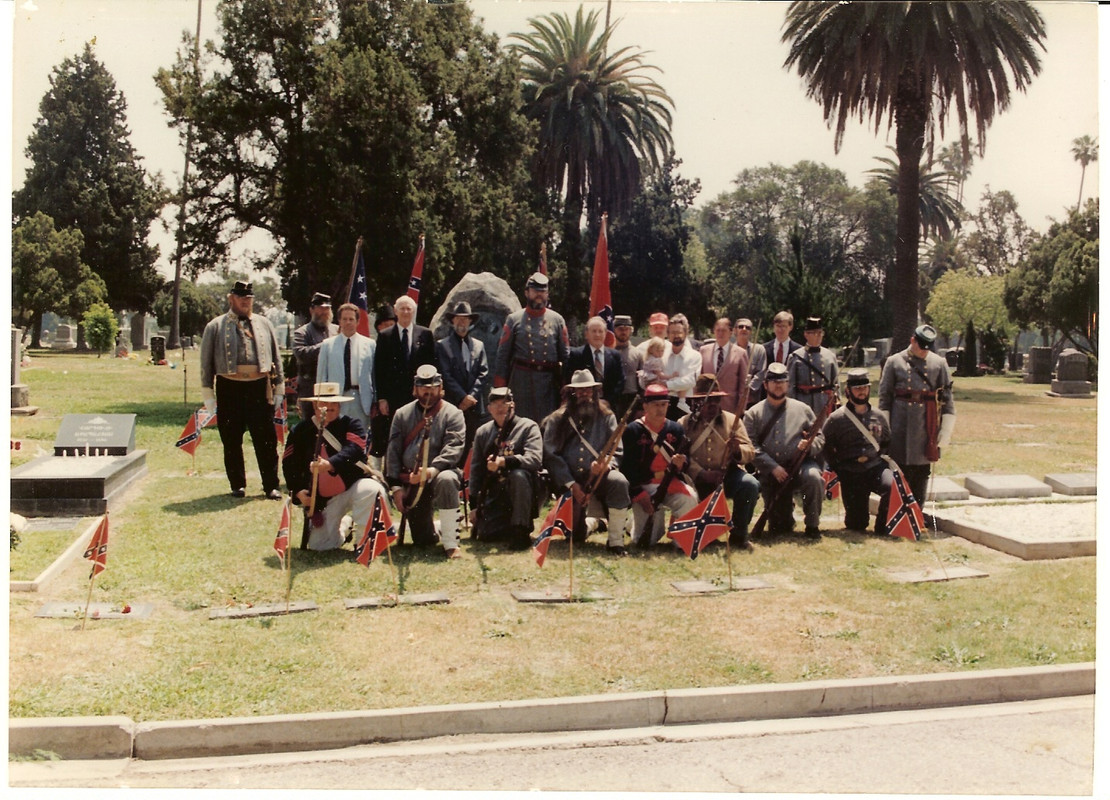