America’s mis-educated youth (aka college students) are being taught in their socialist indoctrination academies (“higher” education) that it is OK to steal someone’s car, burn down his house, etc., etc., because “he has insurance.”  This is a first:  Marxist indoctrinators actually saying something positive about insurance companies.

This is classic Marxism:  Economic ignorance on stilts combined with violence, criminality, and rampant amorality and nihilism.  The academic Left, which totally dominates the university world, is composed of insufferably sanctimonious communists who are thoroughly fraudulent and incapable of rational thought.  Hatred of just about everything about America is their muse.  That is what “cultural Marxism” is all about.  Their “critical theory” is not about thinking critically and logically and using facts in their analyses, but simply denouncing all aspects of capitalism, constitutionalism, private property, the civil society, religion, and Western civilization in general.  They think this will pave the way for their communist utopia at last.  They have produced millions of graduates in their image.  That of coure is why so many of them are protesting the fact that parents can sit in on their zoomed lectures now that so many universities have gone all online.  I say this after having spent 41 years as a university professor.  (Thanks to Jerome Barber for the video link).

UPDATE:  Clay H. writes that as he was searching around for information on student protest movements he ran across a book entitled “Steal This Book” by the 1960s campus communist clown Abbie Hoffman and downloaded it.  It appears to be a “How to” book about instigating riots.  In a section subtitlted “Trashing,” Clay shares the following paragraph from the commie clown’s book:
“. . . young people have been ready to vent their rage over Amerika’s inhumanity by using more daring tactics than basic demonstrations.  There is a growing willingness to do battle with the pigs in the streets and at the same timeto inflict property damage.  It’s not exactly rioting and it’s not exactly gurerrilla warfare; it has coe to be called ‘Trashing.’  Most trashing is of a primitive nature with the pigs having the weapon and strategy advantage.  Most trashers rely on quick young legs and a nearby rock.  By developing simple gang strategy and becoming acquainted with some rudimentary weapons and combat techniques, the odds can be shifted considerably.”

This sounds exactly like the tripe in the book that both Obama and Hillary Clinton claimed to have been their political “bible,” “Rules for Radicals” by Chicago commie rabble rouser Saul Alinsky.  They are both handbooks for “trained Marxists,” as the founders of Black Lives Matter describe themselves.
Posted by Brock Townsend at Monday, August 31, 2020 2 comments:

How Leftist Think Police Should Do Their Job 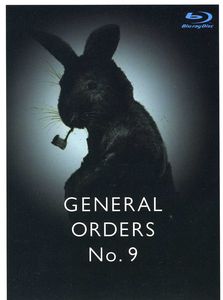 Awarded for it's visionary cinematography, General Orders No. 9 breaks from the constraints of the documentary form as it contemplates the signs of loss and change in the American South. The stunning culmination of over eleven years' work from first time writer-director Robert Persons, General Orders No. 9 marries experimental filmmaking with an accessible, naturalist sensibility to tell the epic story of the clash between nature and man's progress, and reaches a bittersweet reconciliation all it's own. Told entirely with images, poetry, and music, General Orders No. 9 is unlike any film you have ever seen. A story of maps, dreams, and prayers, it's one last trip down the rabbit hole before it's paved over.
Posted by Brock Townsend at Monday, August 31, 2020 No comments:

"A door that swings both ways": Saw Our ‘Hats’ And ‘Hunted Us Down’ 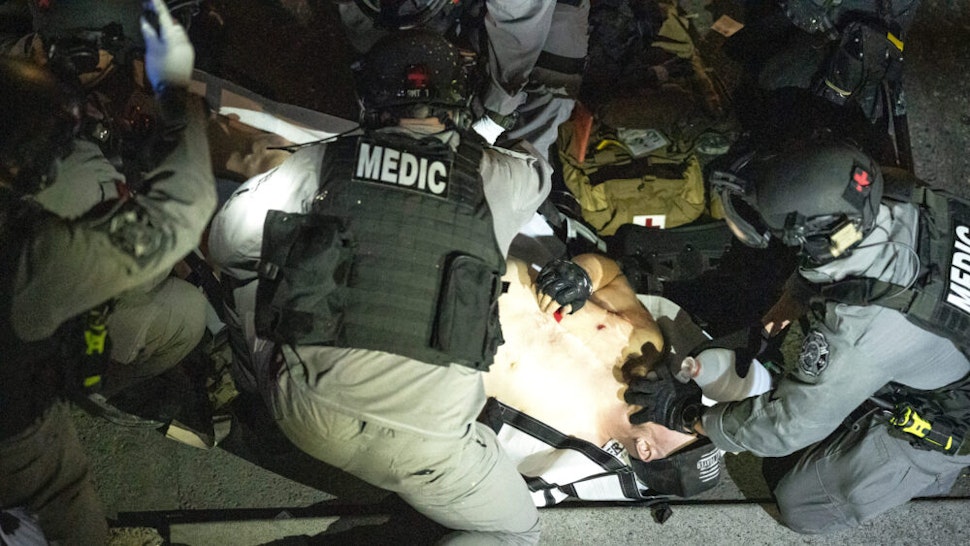 An alleged witness to the fatal shooting of right-wing protester Aaron Jay Danielson in Portland said he and Danielson were “hunted” by apparent left-wing Antifa members after they were spotted wearing Patriot Prayer hats.

“We’ve got a couple of ’em right here, pull it out, pull it out!” the alleged witness recounted them saying, during an interview posted to YouTube by The Common Sense Conservative on Saturday.

I just created a White House petition asking for the prosecution of the district attorneys who changed Kyle Rittenhouse with murder.

This is the petition:


Prosecute district attorneys who charged Kyle Rittenhouse with murder under 18 u.s. code § 242
18 USC § 242 provides for the punishment of “Whoever, under color of any law, statute, ordinance, regulation, or custom, willfully subjects any person in any State, Territory, Commonwealth, Possession, or District to the deprivation of any rights, privileges, or immunities secured or protected by the Constitution or laws of the United States…”
The district attorneys in the Kyle Rittenhouse case, despite clear evidence of lawful self-defense, filed murder charges against Rittenhouse. This not only subjects Rittenhouse to unlawful deprivation of rights it creates a chilling effect on others who wish to exercise their specific enumerate right to keep and bear arms in defense of self and others.

The district attorneys and others involved in this unlawful activity should be prosecuted. 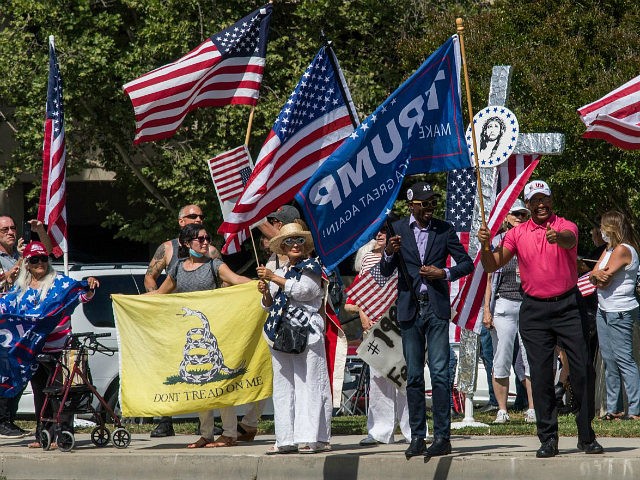 Three suspects were surrounded by law enforcement Sunday following an alleged shooting during a pro-Trump caravan rally in Woodland Hills.

The Los Angeles Police Department (LAPD) SWAT Team surrounded the suspects who were barricaded inside an apartment complex, according to Patch.com. 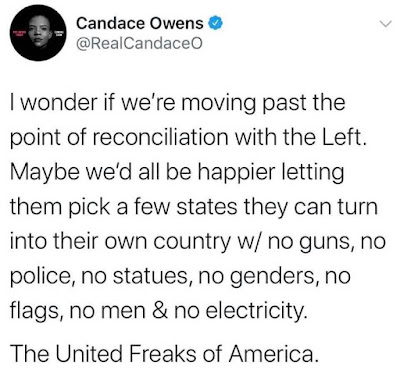 
Over the weekend the new age Marxists descended upon the cities of the Triangle for yet another round of Black Lives Matter Inc./Antifa “protests.” Friday night, the focus was on the City of Oaks, vandalizing the Justice Center, engaging in violence, intimidating and threatening bystanders, and eventually getting swept up by law enforcement.