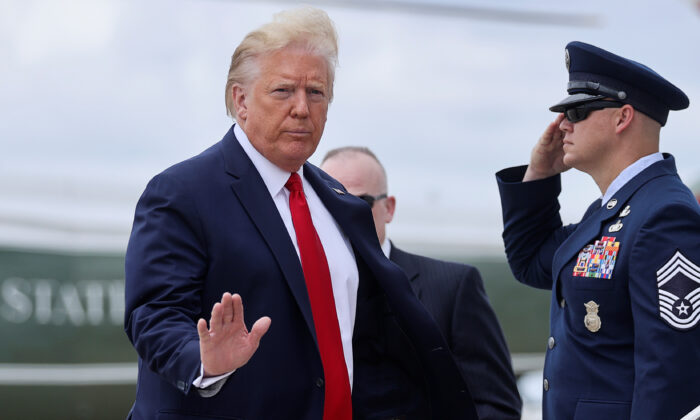 President Donald Trump signed an executive order on May 28 directing federal agencies to develop regulations under an existing law that protects social media companies from being sued for user content. The regulations aim to protect users from unfair or deceptive content restriction practices employed by these companies.


More @ The Epoch Times
Posted by Brock Townsend at Thursday, May 28, 2020 No comments:

Below is the full text, verbatim, of Gen. Stephen D. Lee's speech as commander-in-chief of the United Confederate Veterans at their Sixteenth National Reunion, April 25-27, 1906 in New Orleans. The speech was delivered that first day, Wednesday, April 25th. This was 41 years after the War Between the States, eight years after the Spanish-American War, and eight years before World War I. Teddy Roosevelt was president. As stated on the Stephen D. Lee Institute website: "Stephen Dill Lee was an exceptional soldier and important leader in the Confederate Army and, after the war, a leading American educator, historian, and commander-in-chief of the United Confederate Veterans...". He was one of the three Confederates who rowed over to Fort Sumter on April 12, 1861 in a futile effort to prevent the war. He was a West Point graduate and became the Confederacy's youngest lieutenant general. In this speech, he begins passing the baton from the UCV to the SCV. He died in 1908, two years later.


More @ Charleston Athenaeum
Posted by Brock Townsend at Thursday, May 28, 2020 No comments:

Democrats in the NC Senate have turned on COOPER today!

Well this was fast! The bill to allow Bars to open outdoors is hitting Cooper's desk.

His own party has turned on him, voting in favor to reopen a portion the NC economy.
He has signaled that he will veto, but with a super majority to override the votes, looks like Cooper's own party will help dismantle his EO.

More @ Reopen NC
Posted by Brock Townsend at Thursday, May 28, 2020 No comments: 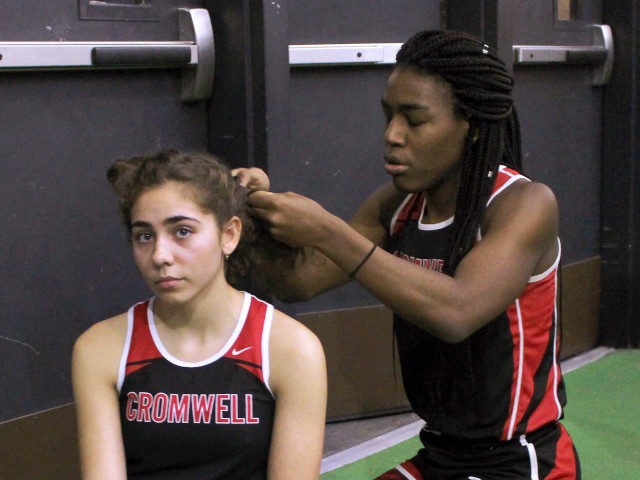 A Connecticut policy that allows transgender athletes to compete as girls in high school sports violates the civil rights of athletes who have always identified as female, according to a letter from the U.S. Education Department’s civil rights office that was obtained Thursday by The Associated Press.

The letter came in response to a complaint filed last year by several cisgender female track athletes who argued that two transgender female runners had an unfair physical advantage.


More @ Breitbart
Posted by Brock Townsend at Thursday, May 28, 2020 No comments: An 83-year-old grandmother was assaulted in Meriwether County, Georgia. Five people have been arrested for the crime.

Dow told them she didn’t have any and that is when the beating began.

N.C. schools will continue dealing with COVID-19 this fall and beyond

It’s not certain whether COVID-19 will continue to spread through North Carolina this fall, but one thing is likely: The 2020-21 school year won’t be typical.

North Carolina public health and education officials have been working to determine what the 2020-21 school year will look like, and whether it will be safe to open to in-person instruction.
Remote learning will probably be a part of any school reopening plan, the state superintendent has said. 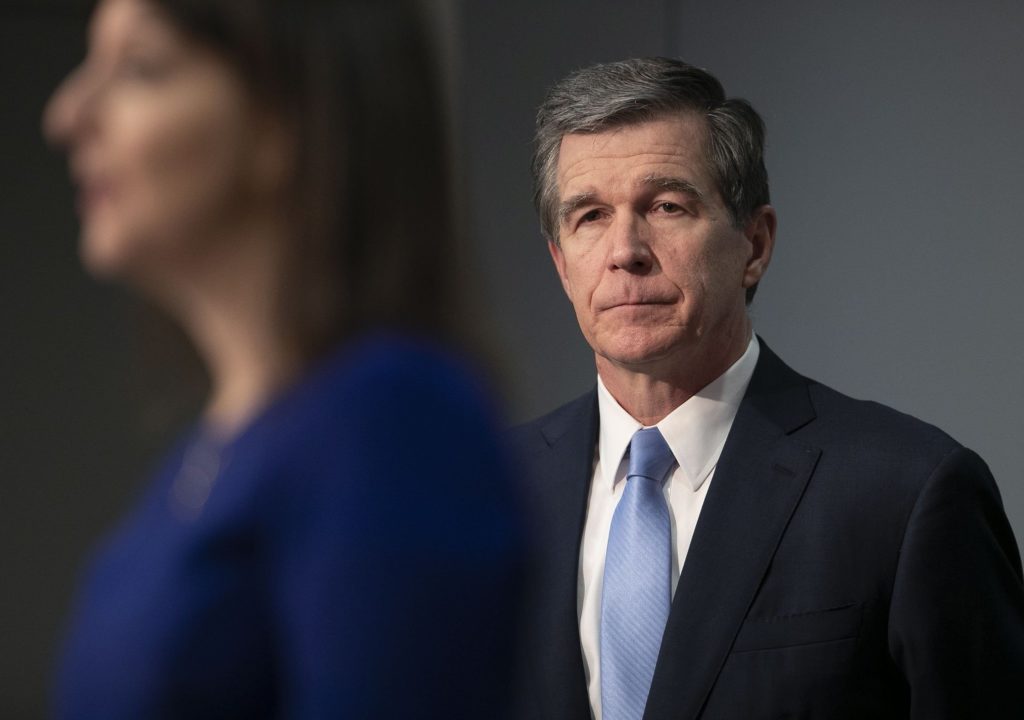 During the month of April alone, North Carolina lost 572,000 jobs, or 12.5% of the state’s total employment. That’s a higher rate of job loss than any of our neighbors experienced. Among the 12 Southeastern states, only Kentucky and West Virginia fared worse.

North Carolina is experiencing an economic disaster, one of the largest and fastest downturns in the history of our state. Our leaders should be responding to this crisis with great urgency. Gov. Roy Cooper is not.

The number of workers affected is mindboggling. There were about 820,000 fewer North Carolinians working in April than in February. Only 49.4% of those aged 16 or older were employed. That’s the lowest employment-to-population ratio in modern North Carolina history — far lower than during the depths of the Great Recession. 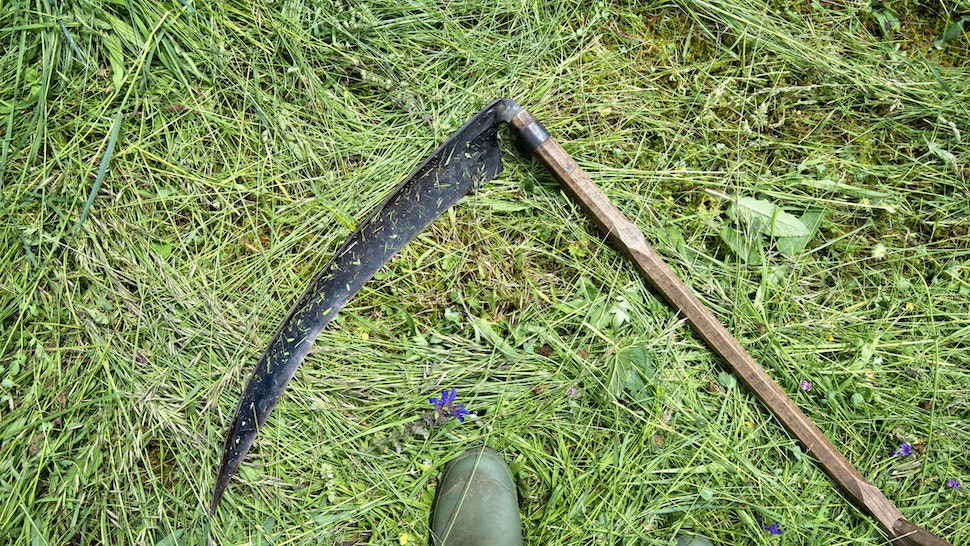 The father of a 13-year-old girl in Iran beheaded her with a farming sickle while she was sleeping, reputedly as an “honor killing” for falling in love with an older man.

Romina Ashrafi, who lived in Hovigh, Talesh county, had fled her home after her father said he was furious that she planned to marry 35-year-old Bahamn Khavari.