US Attorney General Bill Barr told federal prosecutors to charge violent rioters with sedition, according to report by The Wall Street Journal.

WSJ reported Bill Barr made these statements during a conference call last week with federal prosecutors.

According to the WSJ, which cited “people familiar” with the conference call, Barr “encouraged the prosecutors to seek a number federal charges, including under a rarely used sedition law, even when state charges could apply.”

According to Law and Crime, the seditious conspiracy statute, 18 U.S. Code § 2384, is a means of punishing those who conspire to violently overthrow or who oppose by force the authority the U.S. government or who by force conspire to seize federal property:

[Photos] Amble Along the Familiar Streets of District 1 in 1969 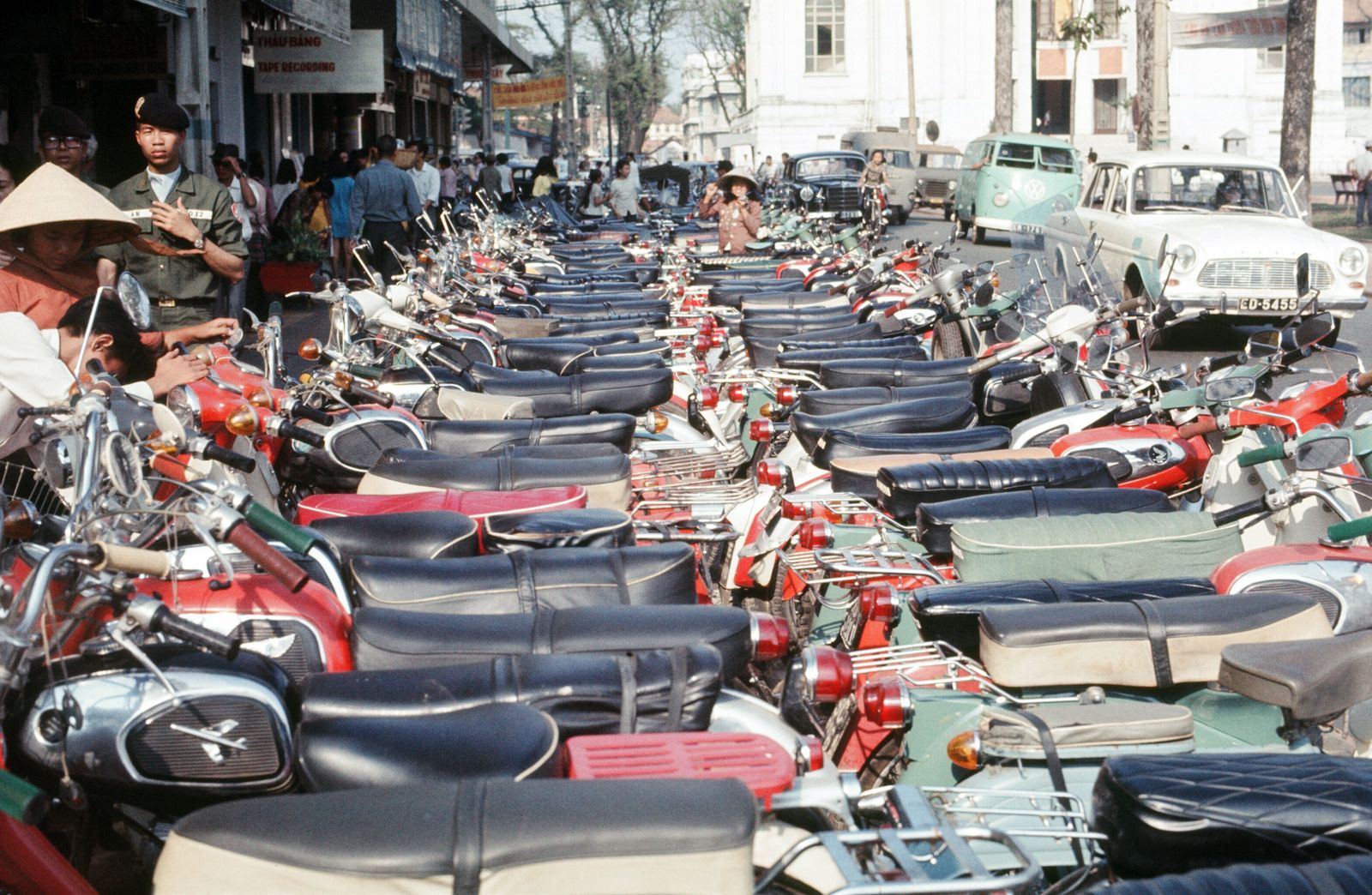 Was Saigon more colorful in the past?

Vibrant, unbranded outfits, pastel balloons and children's amusement rides, the verdant infield of a race track, and even the golden mane of a lion in the zoo all seem particularly vibrant. The collection of snapshots taken by an unknown photographer, who was an American soldier based in Saigon, capture people at play and at work despite the turmoil engulfing the nation at the time. Perhaps the abundance of smiles and mundane activities in the context of political upheaval also contributes to the feeling that the city was heavy with hues.

Coronavirus was made in a Chinese lab and released ‘intentionally’: Whistleblower virologist

A Chinese virologist whistleblower who fled the country after leaving her job at a Hong Kong university claims coronavirus was “man-made” in a lab – and the communist nation released the virus “intentionally”.
Posted by Brock Townsend at Wednesday, September 16, 2020 4 comments: 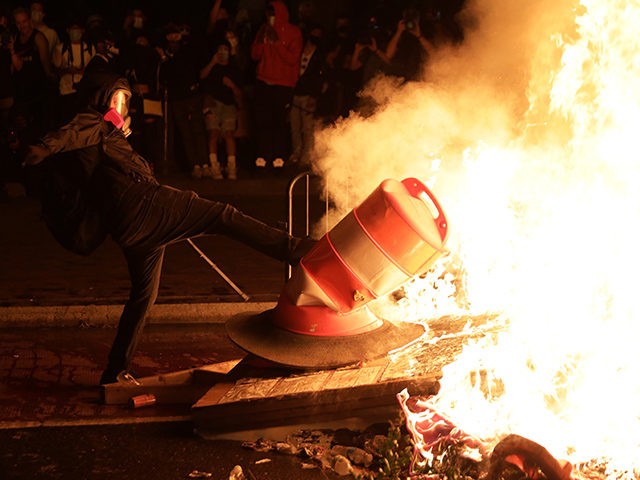 The domestic terrorists in Antifa and Black Lives Matter have accomplished one thing: the most costly riots in the history of our country, reports the far-left Axios.

Property Claim Services, a company that tracks insurance claims filed due to riots and the like, found that the left-wing riots that occurred between May 26 and June 8 of this year could reach $2 billion in insurance claims.

AG Bill Barr Slams Democrats for Demanding ‘Biden or No Peace’: ‘Rule by the Mob’ 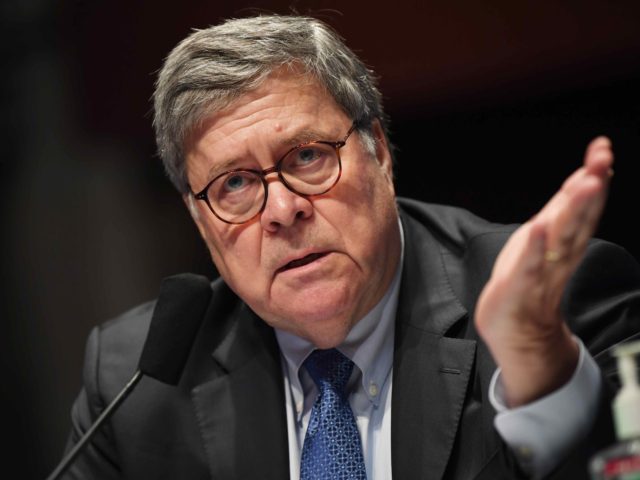 Attorney General William Barr told WGN Radio on Monday that Democrats were demanding “[Joe] Biden or no peace,” adding that they were “creating an incendiary situation” that would lead to “rule by the mob” and a “socialist path.”


The so-called “Resistance,” which is not a proper term to use in our democracy — you know, instead of loyal opposition, it became actual resistance. There undoubtedly are many people in the government who surreptitiously work to thwart the administration, and they turn now to the mob violence, and the countenancing of mob violence, is another very disconcerting development, because I think, increasingly, the message of the Democrats appears to be, “Biden or no peace.” … That is rule by the mob, and we’re approaching that.

Posted by Brock Townsend at Wednesday, September 16, 2020 No comments: 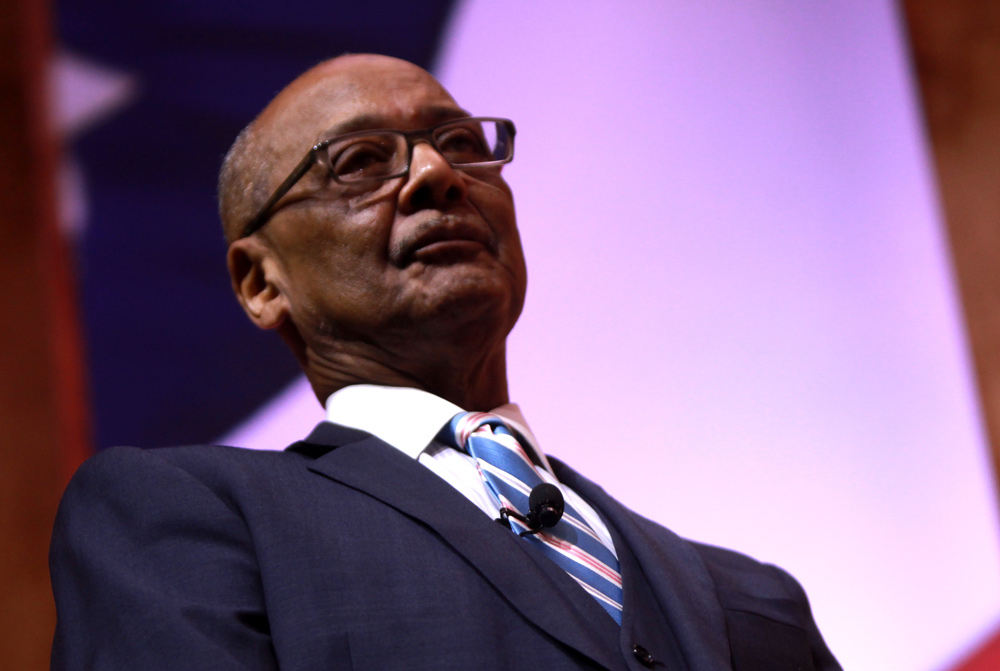 "'Black lives matter' was a noble phrase when it signified a demand for justice for blacks. Tragically, it since has been perverted and what once had been a movement of peaceful protest has descended into wanton violence and lawlessness that have taken their greatest toll among the most vulnerable low-income communities." — Robert L. Woodson, veteran civil rights activist.
Posted by Brock Townsend at Wednesday, September 16, 2020 2 comments:

“The Democrat-media complex has a new mission: to distract our attention from President Trump’s incredible—and I mean incredible—progress on both economic and foreign policy,” Andy Puzder writes in The Federalist.

“Clearly, these hit pieces were never intended to be rational or believable—and they weren’t. Rather, they were carefully crafted and timed to draw attention away from the most remarkable economic comeback in American history and unprecedented progress towards peace in the Middle East.”

Vote for Trump, Prepare for War


Most Americans know by now that November 3rd will be nothing other than the start of a hot civil war. The smart ones are planning for it. But responses are all across the board. Some refuse to believe it. Some think the communists will win and are trying to get on their side. They think the communists will win, because the police will keep the others from coming out to play. To some degree, they are right. As long as the police stand between patriots and the criminal looters and murderers, it will be difficult for law-abiding Americans to do their duty.


More @ 12 Round Productions
Posted by Brock Townsend at Wednesday, September 16, 2020 No comments: