A mother in Charlotte, North Carolina gave a group of armed intruders the surprise of a lifetime when she engaged them in an intense gun battle while she was feeding her child Tuesday morning.

Semantha Bunce, 21, suffered serious injuries after being shot by the intruders, but was able to scare them off by returning fire, according to WSOC TV. Paul Bunce, Semantha’s husband, told WSOC, “I think it was a shock to the intruders just as much as it was to her.”

At the time of the shooting, their baby was only feet away. Semantha is a trained combat medic with the National Guard, and her husband believes that her training likely saved her life during the gun battle. While Semantha is expected to survive her wounds, she will still need at least one more surgery.

"Just what does it take to bring out the torches and pitchforks?"

Allah promises to reward those who spread Islam by taking part in the hijrah. But in case that isn’t motivation enough, the Islamophile quislings who spend our money for us provide other incentives.

Welfare programs for unskilled, uneducated, unassimilable “refugees” imported by the government to displace the native population are generous in the extreme. Some are so lavish, it’s tempting to make your way to Syria so you can come back as an immigrant. Welfare colonists even have their savings matched dollar for dollar:


In a ridiculous move, ostensibly designed to protect citizens from theft, the New Haven police department has begun stealing things from innocent individuals.

Yes, you read that correctly.

The New Haven police department announced its plans this week to start stealing things from unsuspecting residents who leave their doors unlocked. If you are missing your valuables, it may not have been taken by a private thief, it could have been stolen by a public thief.

According to Lt. Herbert Sharp of the NHPD, police are now taking private property from unlocked cars and bringing it to the station. This, of course, is done so to “deter theft.”

Sharp assures the public that when his officers are opening the door to your property and removing your belongings, with no search warrant and no probable cause, that this is 100 percent legal. “It’s called a caretaker,” explains Sharp.

Two daycare workers have been fired for refusing to go along with the center’s transgender agenda. Madeline Kirksey, one of the workers who is an author of a Christian book, says her religious liberty rights have been violated. The two were fired after refusing to call a little girl a boy.

The two male parents of a six-year-old little girl told employees at the school to refer to their daughter as a boy, and to call her by a new masculine name. The little girl’s hair had also been cut like a boy’s.
Kirksey told Breitbart Texas in an interview, that the problem was not so much with the transgender issue as it was with telling young children that the little girl was a boy when she was not, and with calling her “John” (not the name given) when that was not her name. 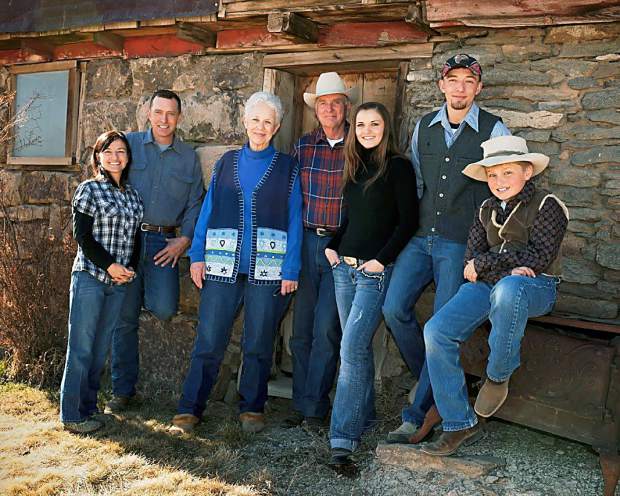 Our hearts and prayers go out to the Hammond family with deep empathy.  The magnitude of the injustices dealt to them is hard to comprehend.  Their once happy lives have been forever darkened with pains of corruptions.  The nature of their sentencing proves once again that justice is currently not found in the federal courts.  The Hammonds are a simple ranching family that for generations has cared for the land they live upon.  Prescribed burns are a vital process in keeping the land healthy and productive in the area.  The BLM also performs prescribed burns and have let it get out of control many times, but never has it cost any federal agent hundreds of thousands of dollars in fines and years of life in prison.

The Hammonds prescribed a fire that moved to public land, they extinguished the fire themselves.  The courts found that the burn increased vegetation for the following years, and had a positive impact on the land.  With no authority or justification to prosecute, eleven years after the fire, federal attorneys have obtained judgment that the Hammonds are terrorists and must be punished severely for their actions.