On an abnormally warm early Spring day, I took a 150 mile motorcycle ride from Portsmouth to Stony Creek, Virginia. It is where my Great Great Grandpa, Randolph Page, was captured by Federal Forces in 1864. He rode with the SC 6th Insurgent Cavalry (Aka: the Dixie Raiders). His unit fought in nearly every major engagement in Virginia from 1862, until the surrender.

Before going to Stony Creek I had no idea of the importance of the place and presumed that it was just an outlier to the defense of Petersburg. I learned in talking to some old timers there that battle of Stony Creek contributed to the ultimate collapse of Gen. Lee’s entrenched defenses at Petersburg and forced Lee’s hasty retreat towards Appomattox. 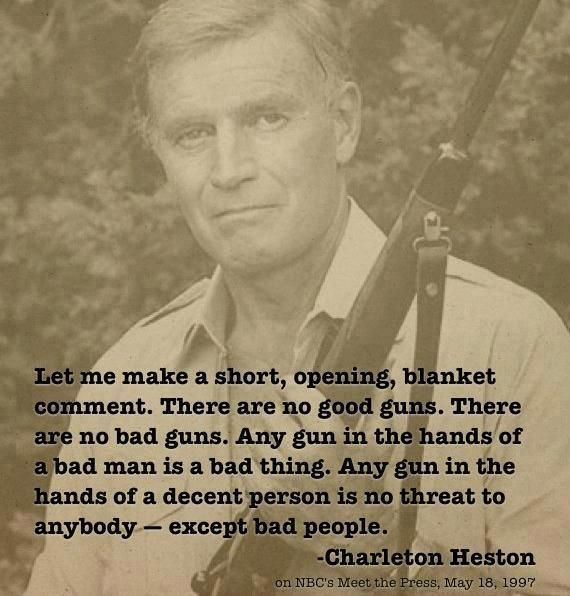 What are we to do?

Children have been murdered. Now children tell us something must be done! What?

Something! Are we to stop all murders? Murder is already illegal? But we must keep the children safe? The children are telling us: Something must be done!

More people die from automobile accidents than die from homicide by guns. What are we to do?

Transportation-related accidents in the U.S. accounted for 37,461 deaths in 2016; about three times more than died by gun-related homicide. Maybe we should restrict getting a driver’s license to those 21 or older; make the speed limit 35 mph on all roads?

Child pornographers use cameras in their activities. Should we require licenses and restrictions on cameras?

More people die from falls than from guns. Should we make climbing stairs or even just standing up illegal.

Eagles of Death Metal frontman Jesse Hughes wrote in an Instagram post on Sunday that the students who marched for gun control across the country over the weekend “insult the memory of those who were killed.”

“The best thing to do to combat chronic abusers and disregarders of the law (like the law against Murder) is to……..pass another Law!…..Genius!…..,” Hughes wrote. “But before we pass this law we’re going to denigrate the memory and curse ourselves by exploiting the death of 16 of our fellow students for a few Facebook likes and some media attention….and look how well civil rights abuses as it concerns firearms helped to protect me and my friends in Paris!

A tale of two school shootings, one in Florida and the other in Maryland, is highly instructive.

Perhaps nothing reveals the increasingly blatant bias of the mainstream media more than their coverage — or conspicuous lack thereof — of events that either align themselves with the progressive political agenda, or run counter to it. A tale of two school shootings, one at Marjory Stoneman Douglas High School in Parkland, Florida, and the other at Great Mills High School in Southern Maryland, is highly indicative.

Despite a plethora of evidence to the contrary, the Parkland narrative continues to be framed as a gun control issue, and thus remains front and center. This includes the latest expletive-filled diatribe by the media-anointed anti-gun “authority,” Parkland student David Hogg. By contrast, the Great Mills narrative of a “good guy with a gun stopping a bad guy with a gun” has, by comparison, been relegated to the ash heap of history.


More @The Patriot Post
Posted by Brock Townsend at Monday, March 26, 2018 No comments:

A statue of Thomas Jefferson has raised the ire of student activists at Hofstra University, who are demanding that administrators remove his visage from campus.

JaLoni Amor, a Hofstra student and Black Lives Matter activist, released a petition calling for the statue’s removal on March 17, proclaiming that Jefferson has been embraced as an “icon” by “white supremacist and neo-nazi organizations” like the Ku Klux Klan.


"Not to bring problems, but I'd like to point out that as you are making the protest about your right to freedom of speech, don't forget that people like Jefferson gave you that right."    Tweet This

“The Sondra and David S. Mack Student Center is one of the central points for on-campus life and student activities,” the petition reads. “It is unfortunate then that a bronze sculpture of a 71-year-old Thomas Jefferson, gifted to the university by Hofstra Trustee David Mack, is right in front of the Student Center.”

Julian Assange fired off a tweet Friday afternoon reminding people of the time Mark Zuckerberg called his users "Dumb fucks" because they trusted him with their private information.


Zuck: Yeah so if you ever need info about anyone at Harvard
Zuck: Just ask.
Zuck: I have over 4,000 emails, pictures, addresses, SNS
[Redacted Friend's Name]: What? How'd you manage that one?
Zuck: People just submitted it.
Zuck: I don't know why.
Zuck: They "trust me"
Zuck: Dumb fucks.

Premier Li Keqiang said on Monday China and the United States should maintain negotiations and he reiterated pledges to ease access for American businesses, as China scrambles to avert a trade war.

Li told a conference that included global chief executives that China would treat foreign and domestic firms equally, would not force foreign firms to transfer technology and would strengthen intellectual property rights, repeating promises that have failed to placate Washington.

A Mosin-Nagant for the US Army?

Almost every shooter in the US has heard of or seen the Mosin-Nagant rifle, due to the large volume of them that were imported over the last decade or so. The WWII variant was quite readily available and inexpensive until very recently.   As it turns out, they have actually been floating around our nation for quite a long time. In the process, they have ended up in some very interesting situations.

A school in Florida that dumped the Common Core program in favor of traditional teaching methods has soared to the number one position in the State’s top schools list, according to government statistics.

Mason Classical Academy, a charter school in Naples, Florida, decided against forcing kids to learn the Obama endorsed Common Core method of teaching, due to the way it deliberately dumbs down children and created unnecessary and complicated methods for working out relatively simple problems.

WATCH: When #MarchForOurLives Protesters Are Asked What An ‘Assault Weapon’ Actually Is, They Have No Idea

Is Trump Using Omnibus Bill To Now FULLY FUND The Border Wall? It Sure Looks That Way.