"I don’t remember a time in my 83 years when the cowardice, incompetence, indifference and downright impotence of governors, mayors and others responsible for the protection of citizens and their property have been more evident, disappointing and disgusting."

The time swiftly is coming in America when everyone will be forced to "pick a side" in what has become "an all-out socialist attack on our Republic," says country rock superstar Charlie Daniels.

He wrote in his weekly "Soap Box" commentary: "When you get past the very thin patina of 'peaceful' protest and look beyond the fallacy that violence and destruction brings about racial equality, you have to come to the conclusion that there is a radical fringe of people who would literally burn this country down, given the opportunity." 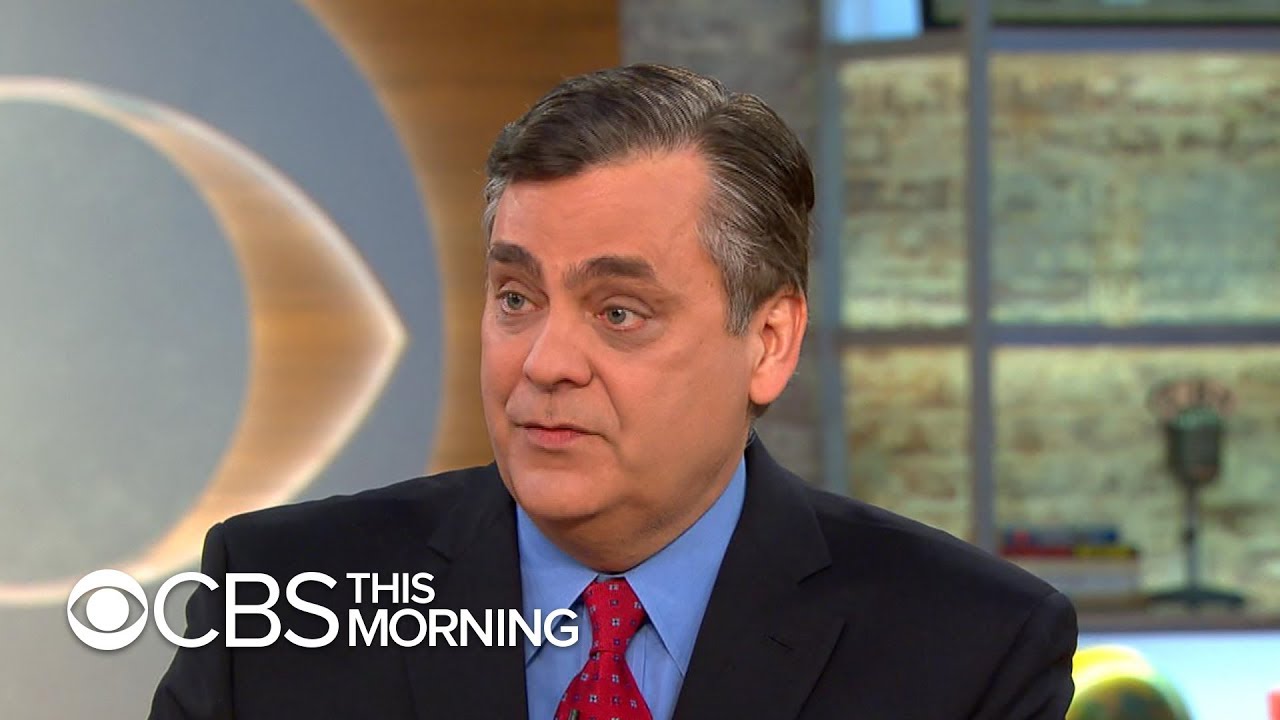 Two years ago, I criticized President Trump for his endless attacks on then-Attorney General Jeff Sessions. Now, Attorney General William Barr is being similarly attacked by Trump critics, and some media coverage shows the same kind of blind rage without reason.

While I have criticized Barr for some of his policies and actions, he is someone I have known personally for years and even represented with other attorneys general in the Clinton impeachment litigation. Piling on Barr has never been more popular — but the basis for this criticism has never been weaker. Three particular news stories seemed to break entirely free from any factual or legal moorings, and no one seemed to care.

I Stand With The South

As someone who came to the Southern Conservative tradition late this moment feels very strange. I have inculcated affection for the South my whole life without living there very often, or even knowing it was the South that I was pledging allegiance to. But it keeps turning out that everything I value, everything I believe, is deeply Southern. Yet my affection comes at a distance. I call myself a Southern Conservative because I don’t think Conservativism can be dislocated, there is no general form of Conservatism. It always needs description. And yet for someone who describes himself as Southern I have not been located very often within the South.

As the monuments come down I see the obvious folly but do not feel much in the way of sadness or anger. It is easy to be angry at cowards like Rich Lowry who have made a career out of compromise with the American left and consistently betrayed Conservatism. It only takes reading a little bit of the incomparable Paul Gottfried to understand just how distorted “movement Conservatism” has always been. The NeoCons and “Capitalists” really took over in the mid twentieth century and National Review rarely looked back. Russel Kirk was spilling ink over their Straussian heads the whole time. 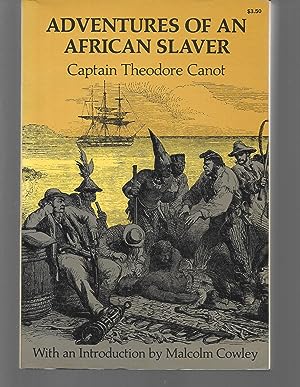 The author of the 1928 source below notes that as of that date, “Liberia, the country of free Negroes, there are over two hundred thousand slaves. In Sierra Leone, the other freemen’s colony, slavery was abolished on January 1 of this year, by decree of the Legislative Council.”

“It would be a task of many pages if I attempted to give a full account of the origin and causes of slavery in Africa. As a national institution, it seems to have existed always. Africans have been bondsmen everywhere: and the oldest monuments bear their images linked with menial toils and absolute servitude.

England to-day, with all her philanthropy, sends, under the Cross of St. George, to convenient magazines of lawful commerce on the [African] coast, Birmingham muskets, Manchester cottons, and Liverpool lead, all of which are righteously swapped at Sierra Leone, Acra, and on the Gold Coast, for Spanish or Brazilian bills on London.

Yet what British merchant does not know the traffic on which those bills are founded, and for whose support his wares are purchased?  France . . . dispatches her Rouen cottons, Marseille brandies, flimsy taffetas, and indescribable variety of tinsel geegaws. Germany demands a slice for her looking-glasses and beads; while multitudes of our own worthy [Boston] traders, who would hang a slaver as a pirate when caught, do not hesitate to supply him indirectly with tobacco, powder, cotton, Yankee rum, and New England notions, in order to bait the trap in which he may be caught. It is the temptation of these things, I repeat, which feeds the slave-making wars of Africa, and forms the human basis of those admirable bills of exchange.

Such may be said to be the predominating influence that supports the African slave trade; yet, if commerce of all kinds were forbidden with that continent, the customs and laws of the natives would still encourage slavery as a domestic affair, though of course in a very modified degree.

A slave is a note of hand that may be discounted or pawned; he is still a bill of exchange that carries him to his destination and pays the debt bodily . . . Thus, slavery is not likely to be surrendered by the Negroes themselves as a national institution.”

(Adventures of a Slave Trader: Being an Account of the Life of Captain Theodore Canot, Trader in Gold, Ivory &Slaves on the Coast of Guinea: His Own Story as Told in the Year 1854 to Brantz Mayer, Garden City Publishing, 1928, excerpts pp. 126-128)
Posted by Brock Townsend at Saturday, June 27, 2020 No comments:

The tragic end of Anneliese and her family - Repost 2014 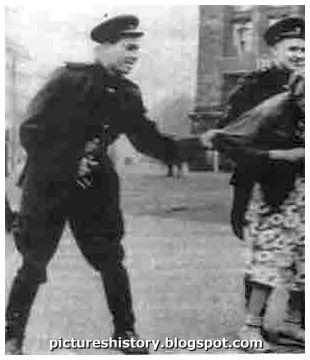 ENLARGED
Posted by Brock Townsend at Saturday, June 27, 2020 No comments: 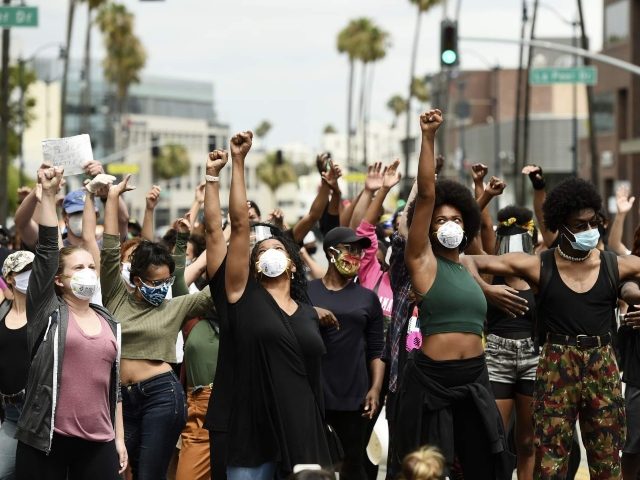 “Videos and photographs of the mob flooded social media as they shouted various messages throughout the residential neighborhood and tore down American flags,” the Daily Wire reported. 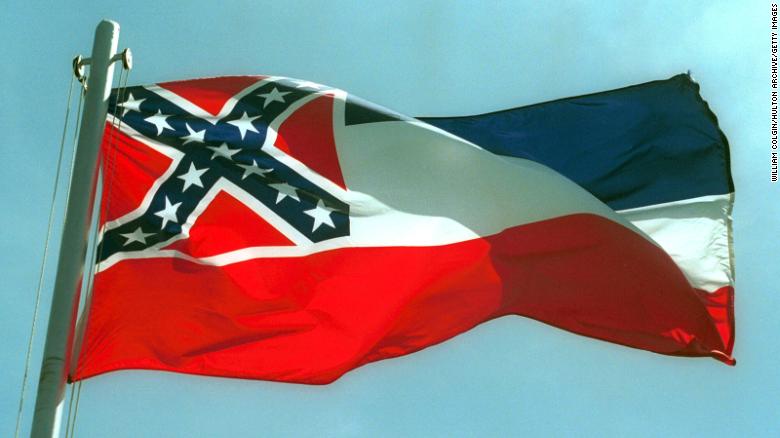 It appears that the Mississippi Legislature is faced with a “full court press” involving an assortment of sports magnates, big business types, celebrities, well as a "who's who " list of past and current Republican officeholders all in a quest to change our state flag.

And all of this is being done under the rubrics of “tolerance, inclusion and peace.” It’s a “fool’s errand” for the simple reason that any design they come up with will likely not pass muster with the Leftist malcontents.  They may have something in mind, or they may not because BLM is a Marxist organization bent on revolution. The Alinsky rules are quite clear— no compromises with opponents only complete submission.

The sad thing is that those who would compromise away of our history are only interested in placating the monster before us. Their excuses for such behavior are various. They likely want to avoid any potentially barbarous actions— such as looting and vandalism. They would like to have football this fall without the loss of players or coaches. Oh, and business deals, let's not forget them either— the ol' quid pro quo of “get rid of the flag and we'll bring commerce your way.” There is nothing sacred and no principle which will not be sacrificed to these beasts among us and all for profit or preference.

Needless to say this will end badly if the Legislature gives in— and I don't mean regarding just the issue of changing the flag. There will be endless harangues by Leftists who will press the “powers that be” to give up even more, which they will. And on that account, we will all learn again the hard lesson of September, 1939: that appeasement does not work as it only encourages the appeased to push for more concessions.

"This fall, the air will be redolent of gunsmoke, I think, along with the burning leaves." 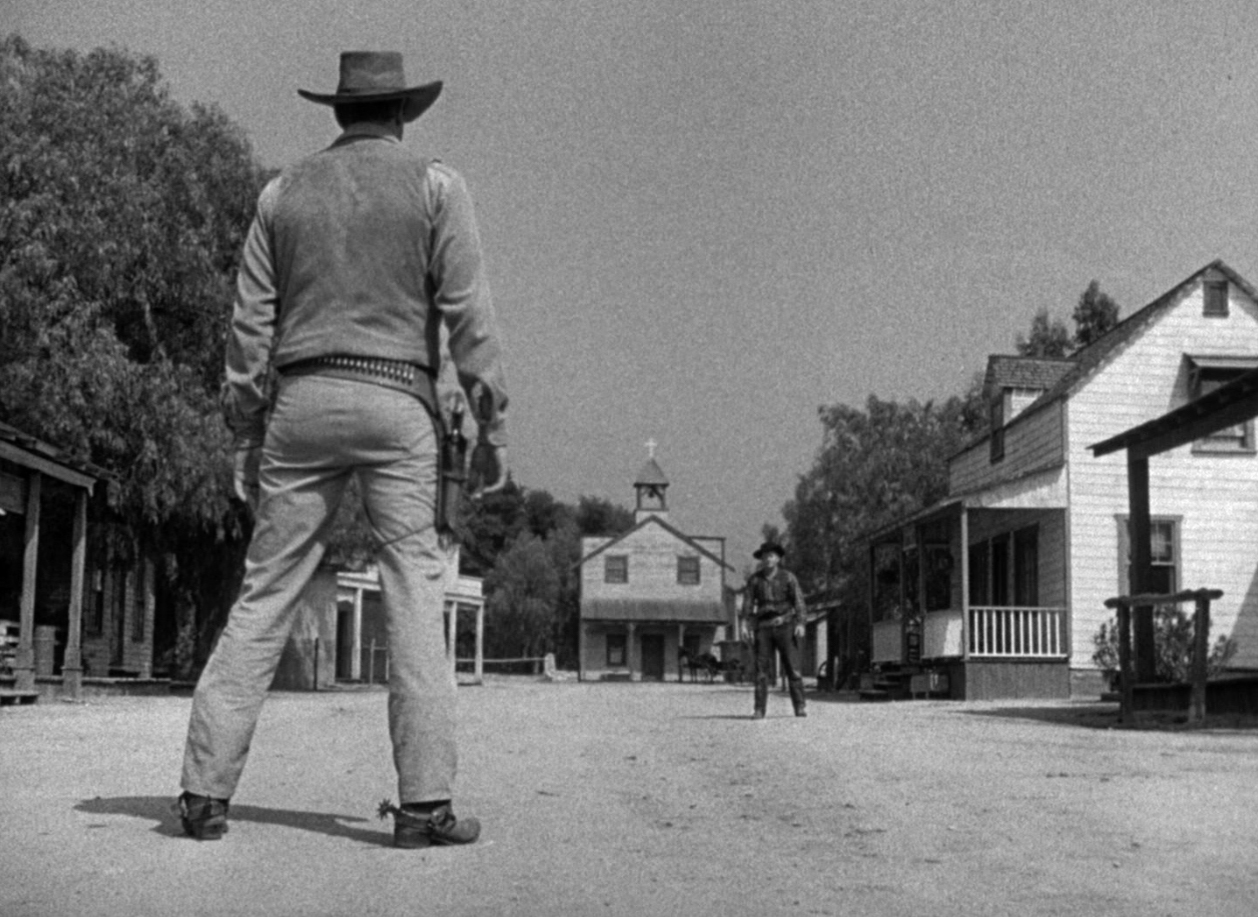 I cannot but believe that many of the destroyed, disfigured and disgraced statues and monuments were GOVERNMENT property; those that were in public places but technically 'private' property had 'privileged' position, and had a right to government protection.

They had long since been awarded government recognition for their historical and cultural significance.  Am I to understand that the Missions in San Antonio, would be allowed to fall to the ravages of the bolshevik mobs?  "For Floyd"?  Will they be allowed to burn USS Constitution at Boston 'just 'cause'?

The revolutionary horde burnt private AND PUBLIC property, looted private AND PUBLIC property, killed private citizens AND PUBLIC EMPLOYEES.  Yes, Trump could have, and should have acted under several authorities - Commander in Chief; to call out the Militia to preserve public order and protect public property. Chief Executive Officer, SWORN TO UPHOLD THE LAW, to deputize local law enforcement and break the riots at first blood.

To say I'm disappointed is to put it mildly.  I see a very tired man, whose age is catching up with him, and whose burdens grow heavier by the day.  I also see a weary executive who is ill served by his advisors and staff.  That the Bushes hate him and their cohort blocks Trump at every turn, that Romney Rinos hate him and block his every effort, and that the Dungrats are in active rebellion would wear down Gibraltar.  I've had a sneaking suspicion he would withdraw before the election and leave it to Pence, if he's not assassinated first. 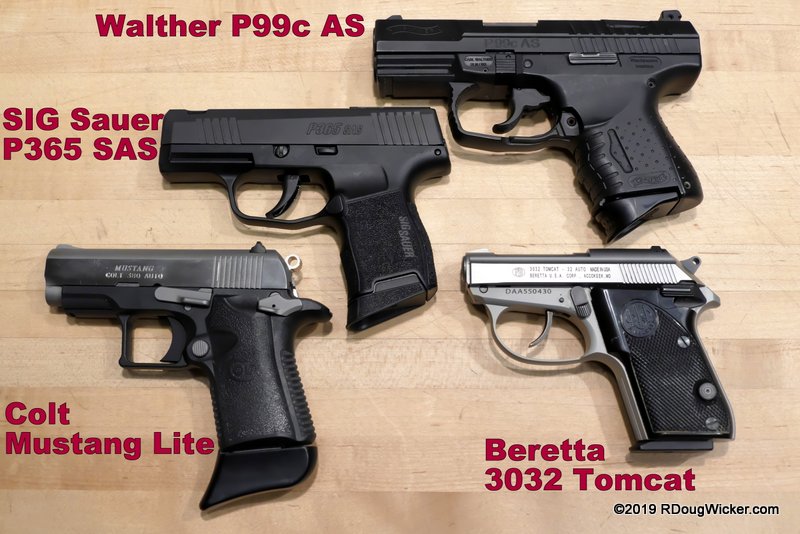 Regarding your mask thread. I got this notification from the NC Sheriff's Association yesterday.

Senate Bill 704 Temporarily Authorizes Masks in Public for Health & Safety Due to COVID-19.

With the enactment in May, 2020 of Section 4 of Senate Bill 704, a person is now temporarily authorized to wear a mask in public and on private premises (such as in a shopping mall) for the “purpose of ensuring the physical health or safety of the wearer or others.” The person wearing a mask for health or safety reasons must remove the mask upon the request of a law enforcement officer during a traffic stop (including at a checkpoint or roadblock) or criminal investigation.

This temporary authorization expires on August 1, 2020. If the General Assembly does not extend this temporary provision of law, it will again be a Class 1 misdemeanor for any person to wear a mask in public (including those with a concealed handgun permit whether or not they are carrying a concealed handgun) unless one of the other exceptions described above applies.
Posted by Brock Townsend at Saturday, June 27, 2020 No comments:

There was no PC back then. Posted by Brock Townsend at Saturday, June 27, 2020 No comments: