My friend George Leef of North Carolina’s James Martin Center recently alerted me to a fine new National Bureau of Economic Research study showing that data suggesting there has been improved academic performance by American college students is illusionary: schools are simply lowering their standards. A primary culprit? Grade inflation.

For several decades in the 20th century, college completion rates were embarrassingly low and sometimes falling—many students entering college failed to graduate. Over the last generation or so, however, that has reversed: college completion rates are rising again. In “Why Have College Completion Rates Increased? An Analysis of Rising Grades,” a quintet of scholars now associated with Brigham Young, Purdue and Stanford Universities as well as the U.S. Military Academy (West Point), exhaustively (71 page paper) examine the issue.

The findings of multiple recent studies show conservatives may actually treat people more equally than liberals, despite what the left desperately tries to portray.

In a February blog post on Psychology Today, author Cory Clark reported on the findings of experiments that tested the way people treat others based on their political ideology. The studies largely suggested liberals treat people more unequally than conservatives on the basis of gender, race and more.

Americans Unable to Control Their Future 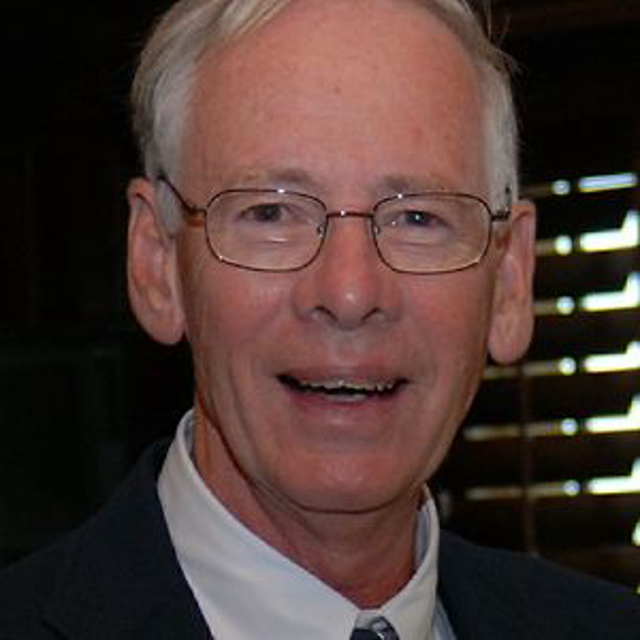 Author Howard Ray White writes in his new “Rebirthing Lincoln” that Northern forces concentrating black refugees together in “contraband camps” promoted sickness and disease. He notes as well a smallpox epidemic “was first noted in 1862 among black congregations in Washington, DC . . . It subsequently spread south reaching epidemic levels among blacks and arriving in Texas in 1868.” This excellent and timely book is available in print or audiobook formats at www.Amazon.com.

The book helps make it clear that had the war been avoided through patience, diplomacy and a constitutional convention of States to solve their differences peacefully, the lives noted below would have been saved and the Founders’ republic perpetuated. Or perhaps two or more American republics, as Jefferson anticipated.

Did Slavery End on June 19th?

After the end of the War Between the States, the Union army established the District of Texas under the command of Major General Gordon Granger. The Emancipation Proclamation had been enforced by the Union army in every other state of the Confederate States of America which it had occupied. Texas escaped Union occupation during the war and the Union army did not occupy the state or any part of it until after the war’s end. General Granger issued General Order No. 3, which he read publicly in Galveston on June 19, 1865. It stated that all slaves in the state of Texas were free in accordance with the Emancipation Proclamation, which had been issued by President Abraham Lincoln two and a half years earlier. The day, which has been since dubbed Juneteenth, has since come to commemorate the abolition of slavery in Texas. When I lived in Texas in the 1950’s, it was celebrated as such by many of the state’s black citizens. It became an official state holiday in 1979. However, after I moved to Virginia, I never heard of its celebration again until recent years. Now, it is recognized in other states and there is a proposal that it be made a national holiday. But what significance does it have beyond Texas? 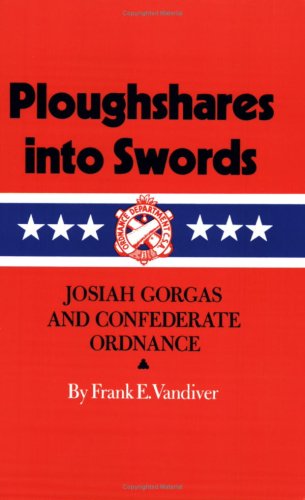 It is said that one of the most distinguishing achievements of the American Confederacy was the ingenuity of Southern authorities and businessmen meeting the challenge of a naval blockade of its coasts. They answered the challenge with swift, light draft blockade runners fueled with quick-burning Welsh coal while utilizing two Southern-friendly islands, Bermuda and the Bahamas, for supply transshipments.

More Than 120 Retired Flag Officers Call On Americans To ‘Save America, Our Constitutional Republic, And Hold Those Currently In Office Accountable’ “The survival of our Nation and its cherished freedoms, liberty, and historic values are at stake,” they wrote.

More than 120 retired flag officers are calling on Americans to rally and reject the nation’s excessive embrace of a radical leftist agenda, particularly the “antiracism” efforts the left weaponizes to suppress dissent.

“Our nation is in deep peril. We are in a fight for our survival as a Constitutional Republic like no other time since our founding in 1776,” wrote the prominent group of 124 retired generals and admirals. “The conflict is between supporters of Socialism and Marxism vs. supporters of Constitutional freedom and liberty.”

Pastor who stood up to police in viral video speaks out

THIS IS GOLD: Anthony Fauci has been exposed by Rand Paul for his hand in ‘gain of function’ research that lead to the weaponization of the Coronavirus. Fauci tried to use semantics to get out of it but failed. Investigate him now pic.twitter.com/BzdAsbRdJ3 Was watching the news this morning. The focus was on the never-ending stream of illegal migrants heading across our (former) "border." Looking at videos of hundreds pouring into our country...nearly every one of them dressed in new, or extremely clean clothes,  and none are carrying anything more than a backpack, if that. We're supposed to believe that these people traveled, unaided, for 1200 miles or more, and never got dirty while whole families supposedly survived with nothing more than a single back pack without water or food. How stupid do they think Americans are?  Apparently, they think we Americans are REALLY stupid, and perhaps too many of us are.Who is paying their way here?   Catholic Charities and other NGO's, both faith-based and not faith-based? They need to be sued to a fare-thee-well for th4e burdens they're imposing on this nation.  Also, it is against the law to aid and abet illegal entry into the USA, so they can be charged were there the political will to do so.. Close the border.  Bring back Trump, while there is still time.

BREAKING: Trump just put out a statement on the "major Michigan Election Fraud case" after a significant hearing that took place today.

President Trump has had his eyes on the the audit in Maricopa County the last couple of weeks but now he has his eyes set on Michigan too.

In his latest statement from his communication platform President Trump said that “the major Michigan Election Fraud case has just filed a bombshell pleading claiming votes were intentionally switched from President Trump to Joe Biden”.

He went on to say that the numbers switched from Trump to Biden was “MASSIVE” and took a jab at the mainstream media for completely ignoring the fraud.

Trump’s comments come after Attorney Mathew DePerno filed a request for an audit in Michigan after more than a thousand “phantom votes” were discovered in Antrim County.

Florida Republican Governor Ron DeSantis has signed a bill into law that bans local governments from implementing their own gun control laws.

DeSantis signed the bill on Friday, but news of its signing broke on Monday. The bill expands on an existing law in the state that restricts local governments from enacting their own gun control regulations.