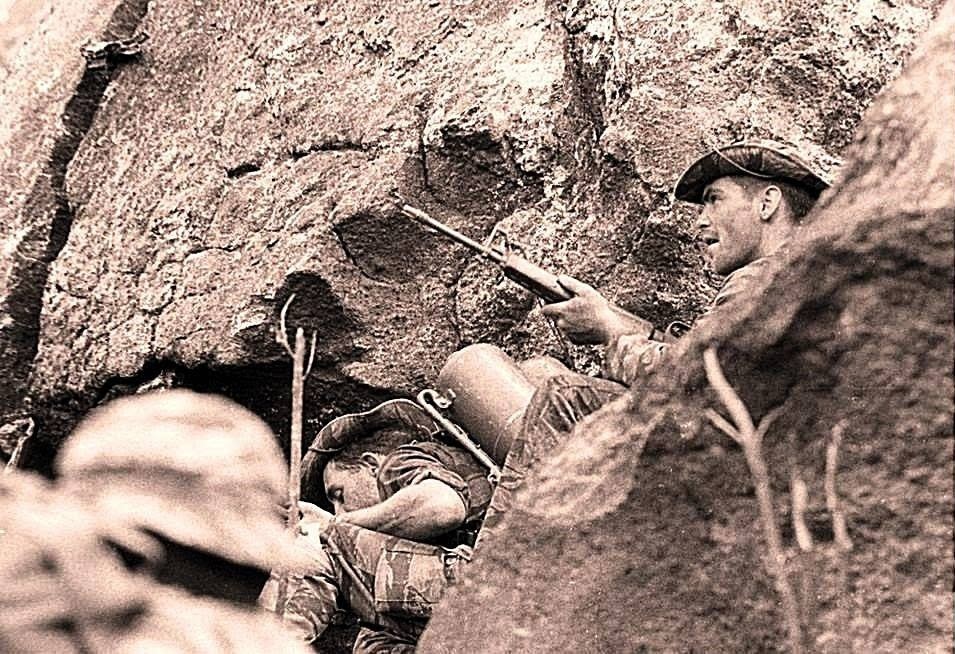 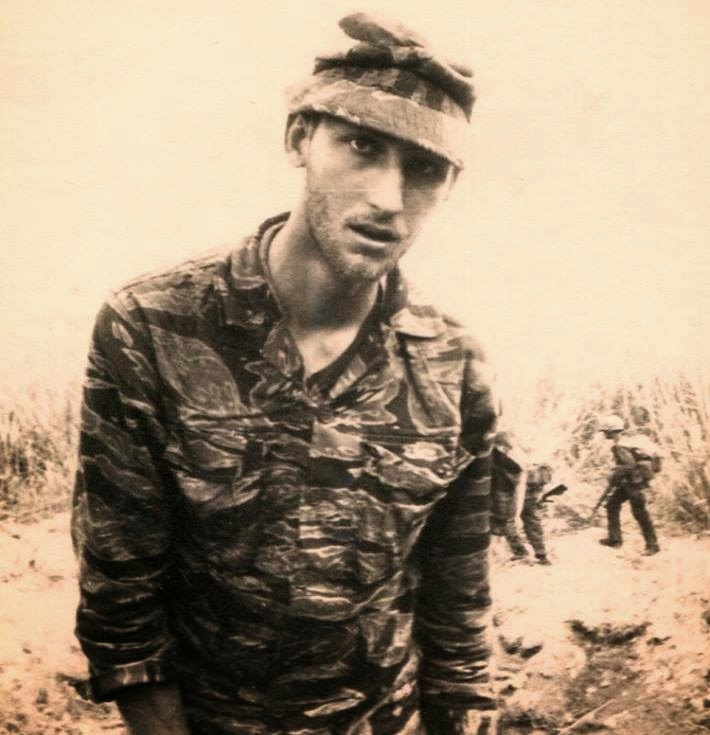 Cruz on Fox News: We Have an Obligation To the Voters To Ensure This Election Was Lawful

“It has also come to my attention that the incoming Treasurer cannot be legally sworn in until January 11, 2021 and therefore according to the Arizona Constitution, my term would extend until that time,” wrote Flora. “This is unacceptable to me for several reasons. First, the liability bond protecting me expires December 31st, 2020 and I would become personably liable for any loss.

Second, the political environment at the County has become so toxic I have no desire to endure further abuse. Finally, I intend to participate in the recall of the Maricopa County Board of Supervisors which puts me in direct conflict with County government. For these and other reasons, I resign my office of Maricopa County Treasurer effective on the statutorily prescribed date of midnight, December 31st, 2020.”

Prospects for a new party 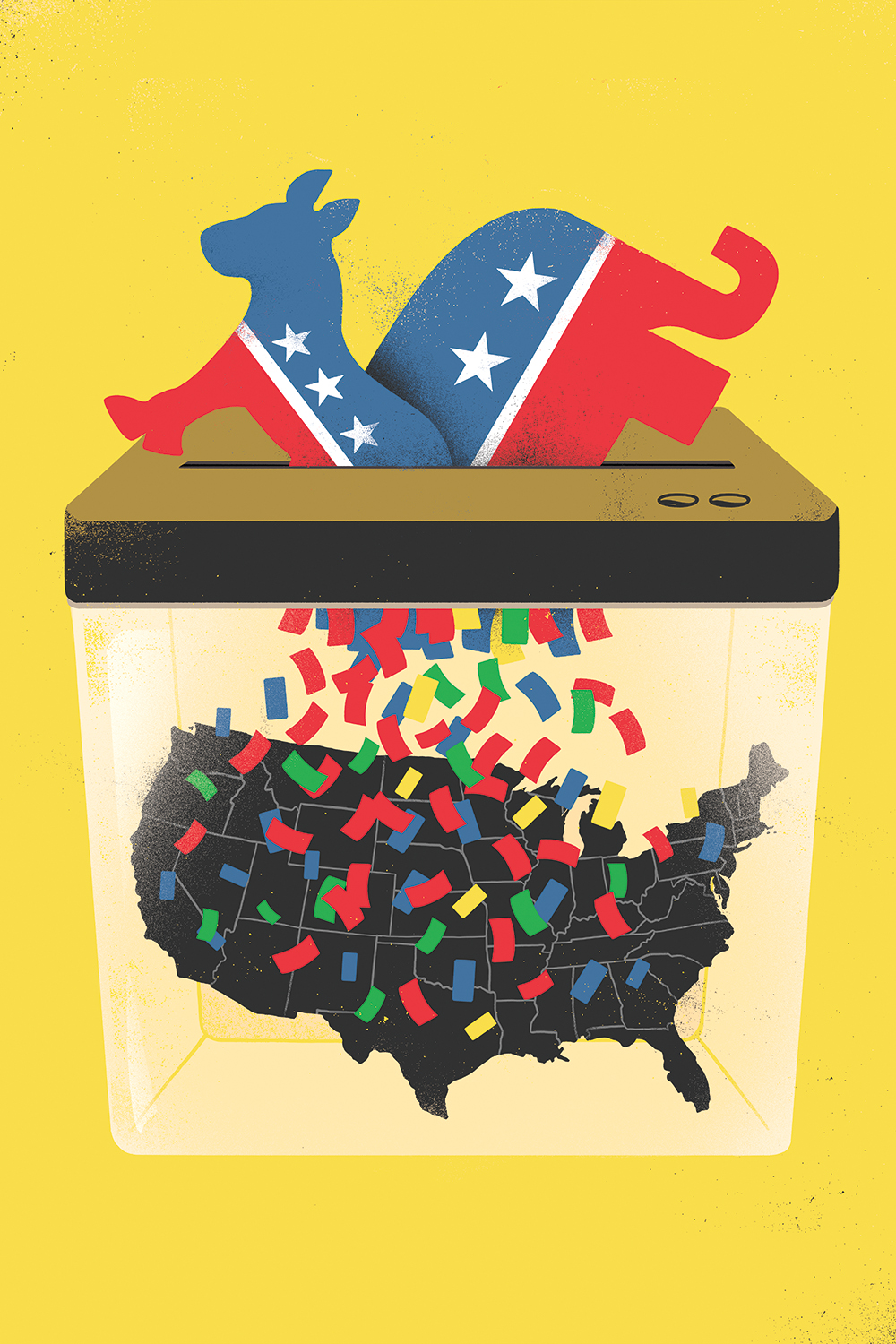 Dear friends, I have a confession to make. I am open-minded. When presented with new evidence, I am willing to change my mind.

Up until a few days ago, I was ready to write the definitive post on why MAGA patriots should not create a new party. Today I am not so sure.

The argument against a new party is empirical. No third party has won a state in a presidential election since 1968 (American Independent Party), and before that 1948 (States Rights Party). The largest popular vote share for a third party in recent years was won by Ross Perot in 1992, at about 19%, but he won no electoral votes.

The structure of the political spectrum was expressed most memorably by Ralph Waldo Emerson. He said that there are always two political parties: the party of hope, and the party of memory. That is a nice mnemonic to cut across the politics of most countries.

Do You Love Me?

NC: Madison Cawthorn First Act as a Member of Congress 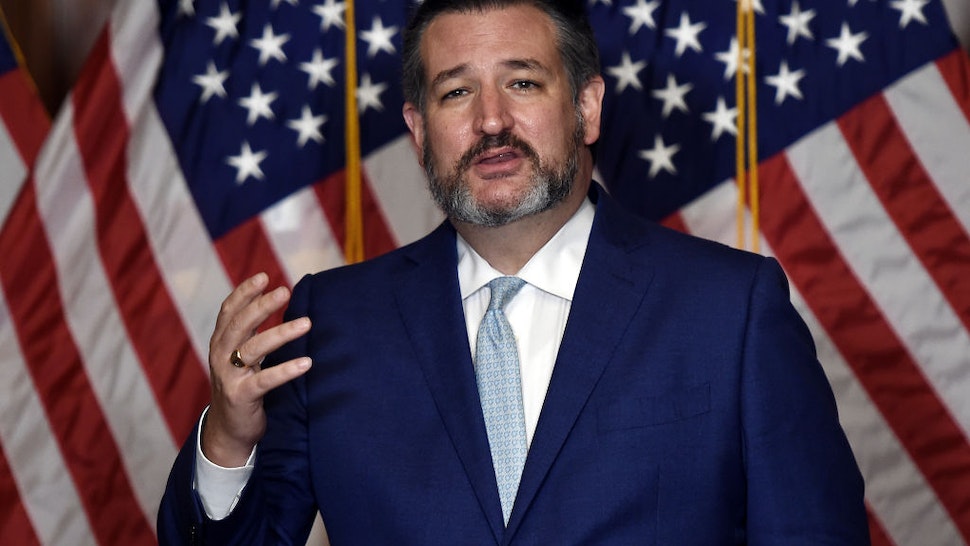 Sen. Ted Cruz (R-TX) and 10 other GOP senators have signed a letter announcing they will vote “to reject the electors from disputed states as not ‘regularly given’ and ‘lawfully certified’” until a 10-day emergency audit can be conducted in those states.

“We do not take this action lightly. We are acting not to thwart the democratic process, but rather to protect it,” Cruz wrote in the letter, which was released Saturday.