The Vietnamese Airborne was an elite force of all-volunteers. The airborne troopers went nine week of intensive combat training followed by a three week jump school modeled after the Ft. Benning parachute training system. These special volunteers received better pay, rations, quarters and family benefits than the common South Vietnamese soldiers. More was expected of them - and more was given.

Vietnamese airborne traditions came from the French Airborne. with whom they jump into Dien Bien Phu in 1953. These Vietnamese Red Beret epitomized the warrior ethic of the Spartans. Their discipline tolerated no surrender and never allowed the abandonment of friendly wounded or weapon. They did not fight for a government, a flag, nor the Americans. These Vietnamese paratroopers, whether officer, NCO, or soldiers, lived and died for the honor of the Airborne.

The Vietnamese Airborne forces served throughout the Vietnam Conflict as the National Strategic Reserve. By 1967, at peak strength, more than 13,000 paratroopers were formed into nine infantry battalions, three artillery battalions, and division troops. Battalion combat teams staged by parachute assault or helicopter insertion from Tan Son Nhut airbase in Saigon as reinforcements to the major battles of the war.Throughout the endless war, the parachute forces were constantly committed to fight wherever the action was most dangerous.

The long years of bloodshed took their steady toll on these brave soldiers. In the final desperate struggles of 1975, the Airborne Division was expended and bled to death in the horrific battle of Phuoc Tuy Province, in the Central Highland, and Xuan Loc. These courageous Vietnamese airborne soldiers fought to the very end. Their spirit and tradition lived on long after the war. For ten years after the downfall of Saigon government, refugees spoke of surviving groups of ARVN paratroopers fighting an unsupported guerilla war in the mountainous jungle of Central Highlands.

Al Aribaya reports that the eulogist at Soleimani’s funeral procession offered an $80 million reward for President Trump’s head. The procession was broadcast live on Iranian state television from the Iranian city of Mashhad.

Wait at the Airport 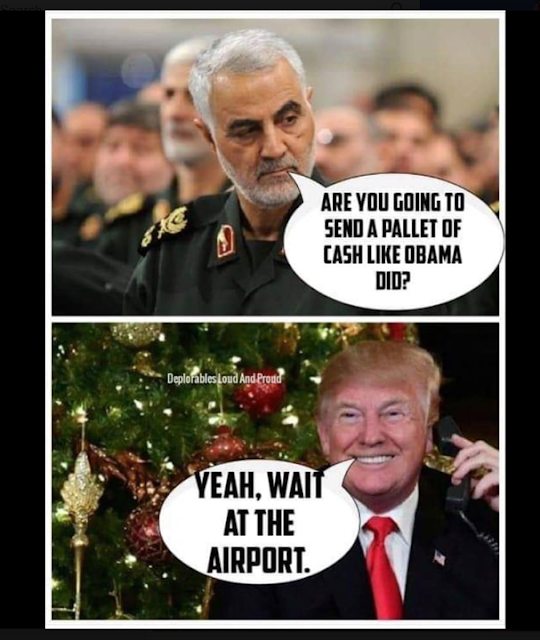 The Savior Elite: Inside the Special Operations Force Tasked with Rescuing Navy SEALS

They are the military’s “guardian angels.” They are trained paramedics, paratroopers, and combat divers. This is the story of one such airman, and the mission of a lifetime.


The jumpmaster screams the command over the roaring engine, and the back hatch of the HC-130 aircraft yawns open into night. A cold wind enters the cabin. It brushes past the seven airmen seated in rows, sending stray pieces of paper, fabric, and tape fluttering in the thin air. In front, the team leader, Sergeant St. Clair** looks out past the ramp door. He can see nothing. A low blanket of clouds blots out the moon and stars and erases the distinction between the black sky and the black Atlantic Ocean beneath. He turns back to his men, each strapped with over a hundred-and-fifty pounds of gear. Their faces are lit only by the lambent glow of chemlights.

Potter's Raid and the Pippen Place 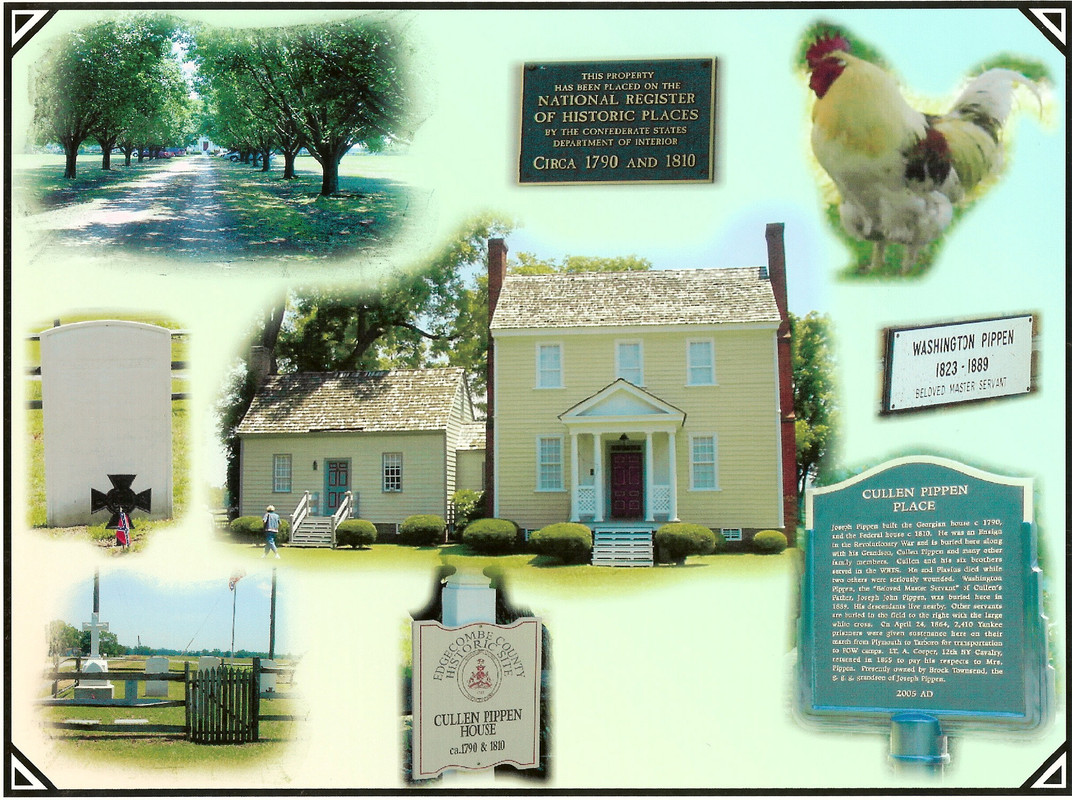 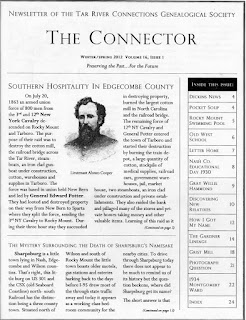 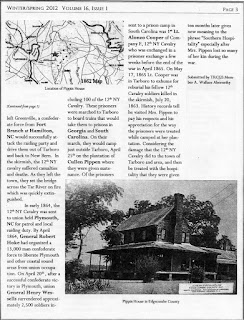