The Darwin Winner for May

Great News! Dixie Chicks Change Their Name to The Chicks 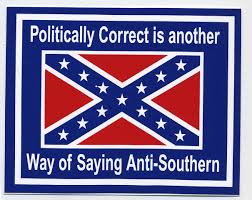 Good riddance to bad rubbish and Antebellum too. Now if Emily would just change her name, as she disgraces my Mother's.

Country band The Dixie Chicks changed its name to The Chicks. The new name now appears on the trio’s newly-released song and their social media accounts.

The move comes as The Chicks — comprised of Emily Strayer, Natalie Maines, Martie Maguire — dropped their new single “March March” off their fifth studio album Gaslighter on Thursday about the ongoing protests sparked by the death of George Floyd, a black man who died while in police custody in Minneapolis. The trio has changed its website URL as well as its official Twitter and Instagram account handle to reflect their new name.

AG Barr: 500 Investigations Underway Into Riots. Antifa Involved, They Want To ‘Tear Down’ The U.S.


Attorney General William Barr told “Verdict with Ted Cruz” this week that the Department of Justice has hundreds of investigations underway into the violent riots that have occurred across the country in recent weeks, including investigations into the far-left extremist organization Antifa.

“The federal government is best positioned to address this kind of violence and lawlessness after it occurs because we don’t have FBI agents walking the beat,” Barr said. “And in fact, when the real violence started around May 25, 26, and so forth, we started using our joint terrorist task forces around the country. And there are 35 of them around the country. It involves all state and local in those jurisdictions and all the federal agencies. And it’s the system we designed to follow terrorists.
And now they are starting to go full bore, cranking out investigations, indictments against the people
who are involved in this violence.”

NC: “Let the Rioters do their Worst; I won’t Stand in Their way!” And he did so in spite of—in open violation of—the Heritage Protection Act [Monuments Protection Act] of 2015 [G.S. § 100-2.1] which specifically enjoined and forbade the removal of North Carolina’s historic monuments by any level of government authority.


Governor Roy Cooper of North Carolina comes across as a nice man, well-mannered, calm, the kind of man you would want as a neighbor and, yes, as a friend. He seems unthreatening in how he speaks, always with a very slight but perceptible eastern North Carolina accent.  In short, he radiates a down home “you can trust me” charm.

Except for one thing: it’s all a façade, false, a mask hiding a far darker side of his character. His likable demeanor disguises an individual—North Carolina’s chief executive officer—who has been largely responsible for giving the green light to looting, mob violence, and the blatant destruction of symbols and artifacts of our history.

A Country Not Salvageable Nor, Many Say Quietly, Worth Saving What fun, what entertainment. And rare: One seldom sees the collapse of a landmark society in a rush of wondrous idiocy. Would I could sell tickets. Don’t look at it as a loss, but as a show, an unwanted but grand amusement.

The coup de grace in our ripening decadence is the current uprising purportedly, though implausibly, over racism. But never mind. The causes don’t matter. The deal is done.

Still, it is interesting to recognize that the protesters are, perhaps deliberately, confusing the incapacity of blacks with systemic racism. In truth, America has made the greatest effort ever essayed by one race to uplift another. Reflect: In 1954 an entirely white Supreme Court unanimously ended segregation. Later it found the use of IQ tests by employers illegal because blacks scored poorly, then found “affirmative action,” racial discrimination against whites, legal (hardly oppression of blacks, this). An overwhelmingly white Congress passed the Civil Rights Act in 1964, the Voting Rights Act the next year. A white President sent troops to Little Rock to enforce desegregation. There has been an enormous flow of charity to blacks: Section Eight Housing, AFDC, Head Start, hiring quotas, set-asides, sharply lowered standards in police and fire departments. We now have free breakfasts for black children, then free lunches, in addition to outright welfare. In aggregate they resemble a distributed guaranteed basic income. Which is interesting.

Pew Research: Only 1-in-6 Protesters Are Black, 46 Percent Are White

Only about one-in-six protesters over the last month are black Americans, while the plurality are white, according to Pew Research Center analysis.

Though recent protests and riots have been centered around racial tensions with law enforcement, only 17 percent of protesters have been black, while 46 percent are white, 22 percent are Hispanic, and eight percent are Asian, the analysis shows.

Pew Research: Only 1-in-6 Protesters Are Black, 46 Percent Are White 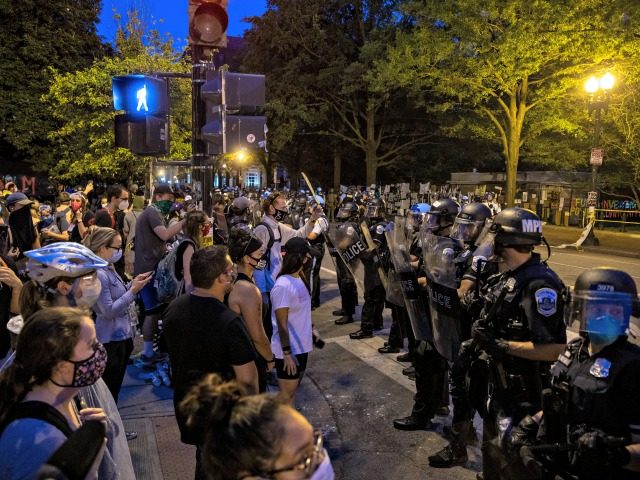 Only about one-in-six protesters over the last month are black Americans, while the plurality are white, according to Pew Research Center analysis.

Though recent protests and riots have been centered around racial tensions with law enforcement, only 17 percent of protesters have been black, while 46 percent are white, 22 percent are Hispanic, and eight percent are Asian, the analysis shows.


Fury exploded outside the Wisconsin State Capitol on Tuesday night as protesters smashed windows at the statehouse, attacked a state senator, and tore down two iconic statues — including one of an abolitionist who died trying to end slavery during the Civil War.


The unrest began earlier Tuesday following the arrest of a Black man who was arrested after bringing a megaphone and a baseball bat into a Capitol square restaurant. It followed weeks of mostly peaceful protests of the death of George Floyd, a Black man who was killed by a white police officer. 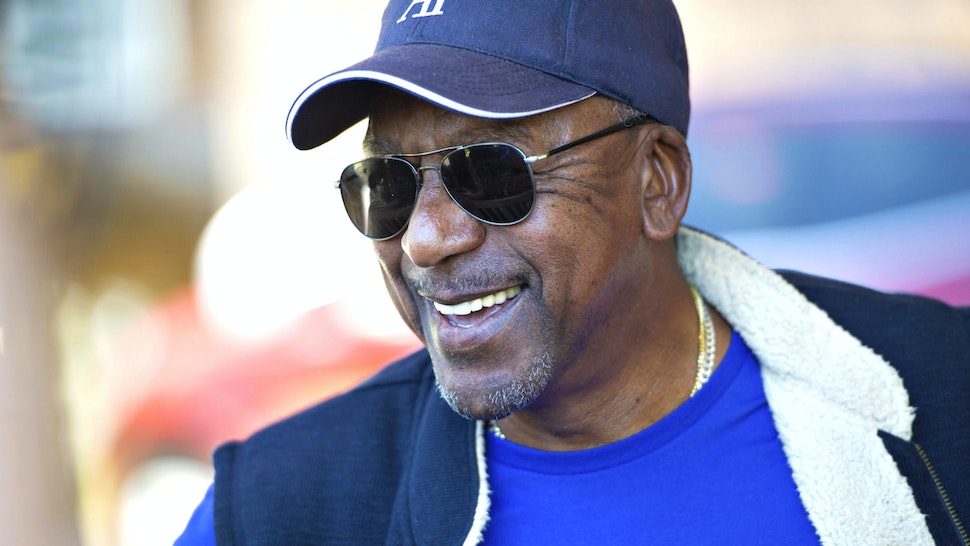 Johnson also mocked “white privilege,” and those who get on social media and apologize for being white.
“You know, that to me is the silliest expression of white privilege that exists in this country. The notion that a celebrity could get on a Twitter feed and say, ‘Oh my God, I am so sorry that I am white.’ I don’t find any black people getting on Twitter and saying, ‘Oh, I’m so sorry I’m black.’ And we got the worst problems. … My thing is: embrace being white and do the right thing.”

More @ The Daily Wire
Posted by Brock Townsend at Thursday, June 25, 2020 No comments: