Publius Huldah
Open Letter to State Legislators Everywhere: The Other Side of the Article V Convention Issue

Click here for the December 4, 2015 edition.
Posted by Brock Townsend at Saturday, December 05, 2015 No comments: Links to this post

Former US Rep Challenges AG Loretta Lynch: “I Dare You” to Arrest Me for Anti-Muslim Speech 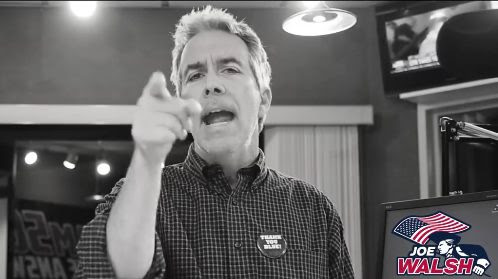 "What the hell does that mean? I have a 1st Amendment right, Ms Lynch, to say whatever I want about Muslims.You want to try and prosecute me for what I say? I dare you. Here goes: Most Muslims around the world are terrorists, support terrorism, and/or support Sharia Law. They are our enemy. I don't want them in America. Any Muslim that won't assimilate should get the hell out of America. Any Muslim that is a terrorist or supports terrorism should be killed.

If "Moderate" Muslims don't speak out against terrorism, they are our enemy and we should call them out and kick them out of this country. I hope there is a backlash against Muslims because Islam, as practiced by most Muslims, is not a religion of peace, and all of us who do live in peace should do whatever we can to defeat Islam.There Ms Lynch. As an American, I have a right to say everything I just did. And I will continue to speak the truth about Islam in the hopes that others will wake up to this truth and do what we can to defeat this evil in our midst.Is that "anti-Muslim rhetoric" that "edges toward violence".

Go ahead and prosecute me. I dare you.

Posted by Brock Townsend at Saturday, December 05, 2015 12 comments: Links to this post

The New York Times just published the newspaper’s first front page editorial in 95 years. It urged America’s legislators to outlaw civilian ownership of semiautomatic battle rifles. This editorial twisted words to castigate our militia arms as follows: ” These are weapons of war, barely modified and deliberately marketed as tools of macho vigilantism and even insurrection.”

The editor went on to urge: ” Certain kinds of weapons, like the slightly modified combat rifles used in California, and certain kinds of ammunition, must be outlawed for civilian ownership. It is possible to define those guns in a clear and effective way and, yes, it would require Americans who own those kinds of weapons to give them up for the good of their fellow citizens.” [Emphasis added.]

Those are fighting words. They’ve made it clear: These statists want to enact a law forcing civilian disarmament. This would of course be enforced under color of law, by their recently militarized bully boys in black. (Formerly in blue.)

I have a few terse points for Publisher Arthur Sulzberger, Jr., Editor Dean Baquet, their subordinate editors of The New York Times, and all others of their ilk: 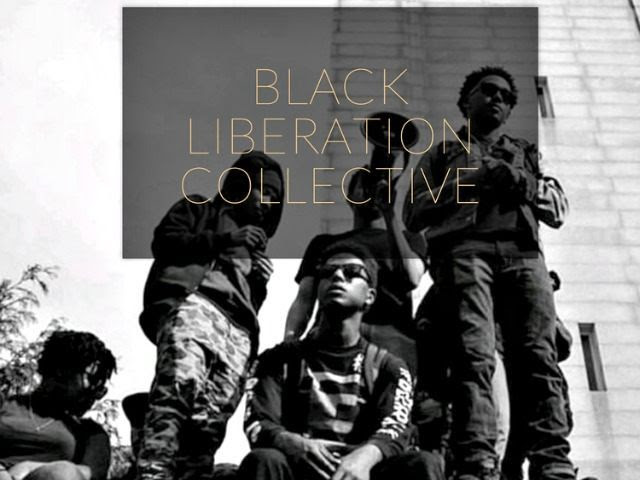 Organizing members of the Black Liberation Collective from Harvard University to the University of Missouri have released a list of demands they want met at predominately white colleges as well as historical black universities.

Campus groups from each individual school have their own specific demands to end “racial discrimination” on their respective campuses.

Collectively, the 73 schools all want the following: 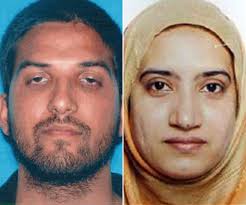 "Even as politicians and those in Congress pump up public fears at the supposed threat of refugees fleeing Syria, every day in America people -- mostly white men -- are walking into movie theaters, restaurants, churches, grade schools and health care centers armed to the teeth, determined to take as many people out as they can."

Archaeologists have exhumed an ancient discovery which is the first of its kind. Much to the dismay of the Arab settlers, it proves Israel’s existence long before Palestine was even a thought.

Researchers were ecstatic to reveal that they have stumbled upon the first found seal of a biblical Israelite king.

A man wielding a large knife stabbed several people at a London underground station on Saturday night, in a suspected terror attack.

One of the victims was “very seriously injured,” with a knife wound to the neck, Sky News said.
The attacker called out “This is for Syria,” several eyewitnesses said.

Britain voted last week to join air strikes against Islamic State in Syria, and has begun flying such missions.

Police were investigating whether the incident, at Leytonstone underground station in East London, was “an Islamist attack,” the Sky TV report said. ( Naw, what would make you even thunk that.......?)


More @ The Gateway Pundit
Posted by Brock Townsend at Saturday, December 05, 2015 6 comments: Links to this post

Via comment by Quartermain on  There Was A Giant Mass Shooting NOBODY’S Talking A...

Any sensible person viewing today’s identity-based, tribe-like political activism (think recent incidents at the University of Missouri and Yale among countless others) would conclude that these antics are stupid, foolish, counter-productive, and otherwise ill-conceived or, as the Marxists would say, infantile leftist. Hard to separate reality from what appears in the satirical Onion. Why, for example, would black Dartmouth students risk a life of Riley to harass white students peacefully studying in the library by shouting “Black Lives Matter” as if their studious classmates could possibly stop police brutality? Surely these protesters must realize that their disruptions will be filmed, possibly bring expulsion and the vulgarity (“filthy white bitch” among others) will alienate potential sympathizers. Going one step further, such hissy fits at Dartmouth and elsewhere may bring the end of already tottering racial preferences in higher education.


More @ The Unz Review
Posted by Brock Townsend at Saturday, December 05, 2015 2 comments: Links to this post

Comment on MSNBC tampers with evidence at Redlands apartment

Cav on MSNBC tampers with evidence at Redlands apartment

No need to be dumbfounded America.

The authorization to let the shameless quisling whores and vultures of state media into that residence came straight from the bathhouse barry administration, with the  go order directly issued from red diaper valerie and signed off by bathhouse barry.

Moreover, not only was physical evidence intentionally/unintentionally destroyed, some were only posing as 'journalists' were present with orders to remove evidence that identified other muslim terrorists and accomplices.

That is not the question, for it has long since been clearly answered.

president bathhouse, his inner circle, and the overwhelming majority of 'elected' professional politicians are treasonous, traitorous and seditious shitbags, some are communists, some are 'progressive liberals,' some are supposedly 'conservative republicans,' and some are 99.999% of the 'democratic' party.

And some are active muslim terrorists like president bathhouse barry.

Posted by Brock Townsend at Saturday, December 05, 2015 10 comments: Links to this post

Via comment by Anonymous on South Carolina may pay $5 million for Confederate ... 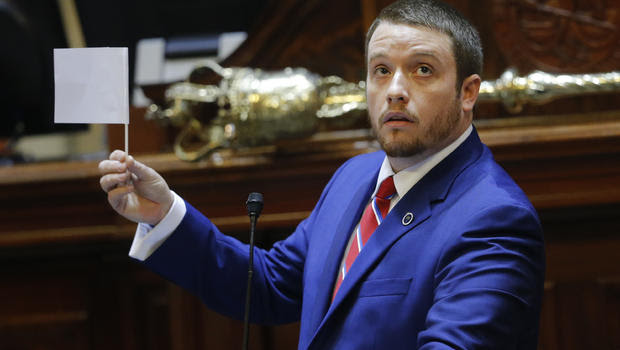 Rep. Christopher Corley, R- Aiken, waves a white flag of surrender during debate over a Senate bill calling for the Confederate flag to be removed from the Capitol grounds in this July 8, 2015

Corley's holiday card starts with: "May your Christmas be filled with memories of a happier time when South Carolina's leaders possessed morals, convictions and the principles to stand for what is right."

It ends with: "May you have a blessed and happy Christmas, and may you take this joyous time as an opportunity to ask for forgiveness of all your sins such as betrayal."