How many unique ancestors do you have?

Why Trump's at 83% approval with America's farmers

An unwatchable impeachment trial proceeds at molasses pace in Washington, its outcome a foregone conclusion.

Meanwhile, in Iowa another drama awaits as Democratic caucus goers prepare to choose their favorite candidate.

But there too the outcome is certain:

Posted by Brock Townsend at Saturday, January 25, 2020 No comments:

The opinion has been often stated that Edgar Allan Poe was bizarre and amoral; that he was a lover of morbid beauty only; that he was unrelated to worldly circumstances-aloof from the affairs of the world; that his epitaph might well be: “Out of space-out of time.”

But it is dangerous to attempt to separate any historical figure from his setting. No individual can ever be understood fully until the subtle influences of his formal education, his reading, his associates, and his time and country (with his heredity) are traced and synthesized. Too much has been said, perhaps, about Poe’s “detachment” from his environment and too little about his background—his heritage from Europe and the influences of his early life in Virginia. Elizabeth Arnold, Poe’s mother, was born in England in 1787 and was brought to this country when she was a girl of nine. “In speaking of my mother,” Poe wrote years later to Beverley Tucker of Virginia, “you have touched a string to which my heart fully responds.” Judging from his spirited defense of Elizabeth Poe, it appears that Poe never became unmindful of his immediate English origins on the maternal side.


More @ The Abbeville Institute
Posted by Brock Townsend at Saturday, January 25, 2020 No comments:

Via G Ashleigh Moody III "You can “bet your Bippy” this guy is voting Democrat!"


Last week, protestors numbering in the tens of thousands took to the streets of Richmond to oppose a slate of new gun control laws which clear violate the letter and spirit of the 2nd Amendment. For their trouble, the mainstream media smeared them as white nationalists and violent extremists. In the end, things were peaceful and anchors at CNN were really sad, but the point was made. Citizens were not going to sit idly be and be subjected to unconstitutional nonsense. As I write this, hundreds of bodies in Viriginia have passed resolutions of non-enforcement and pledged to not expend resources to help Gov. Ralph Northam (also know as “Coonman” to his racist friends) in his crusade. 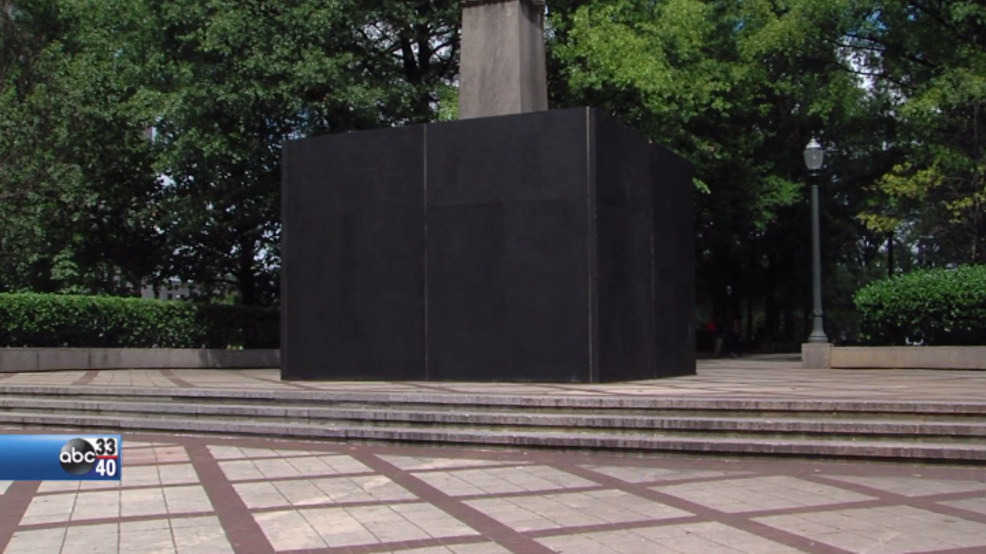 Birmingham will pay a $25,000 fine for obstructing the view of a Confederate monument, a judge ordered last week under the direction of the Alabama Supreme Court.

Circuit Judge Marshell Jackson Hatcher imposed the $25,000 fine that had been ordered by the state’s high court. Justices in November ruled that Birmingham violated a state law protecting historic monuments. Justices directed the circuit judge to enter an order declaring that Birmingham violated the 2017 Alabama Memorial Preservation Act, and to fine the city $25,000.

Joni Ernst Asks Why Is Donald Trump Being Impeached Over Ukraine Aid That Most of the House Impeachment Managers Voted Against?

One of the scurrilous charges being thrown at President Trump by the imbeciles who make up the House of Representatives ‘impeachment managers’ in the ongoing travesty of the Senate trial is that somehow he damaged Ukraine’s ability to defend itself.

Facially, this is rather stupid. The first lethal aid provided to Ukraine ever by the United States arrived in April 2018. Prior to then, the Obama administration had focused on the really big ticket items like MREs and blankets. This fact, alone, should be enough to torpedo the whole nonsense about the short delay in delivering aid earlier this year being critical. In fact, none of the Javelin anti-tank missiles have yet been used in combat. But it wasn’t.


President Donald Trump just dropped the hammer on California, a state that seems to think it can do whatever it wants to do, federal law be damned.

The Golden State has been flouting the law by requiring private insurers to cover the cost of abortion, the president said. And he is threatening to withhold federal funding to the state if it does not stop.

The administration also hinted that it would do the same to other states, as the president seeks to establish religious exemptions to abortion laws.

Posted by Brock Townsend at Saturday, January 25, 2020 No comments: