Posted by Brock Townsend at Wednesday, August 19, 2020 No comments:

Rare Photos of Hue From a Vintage French Publication in 1919 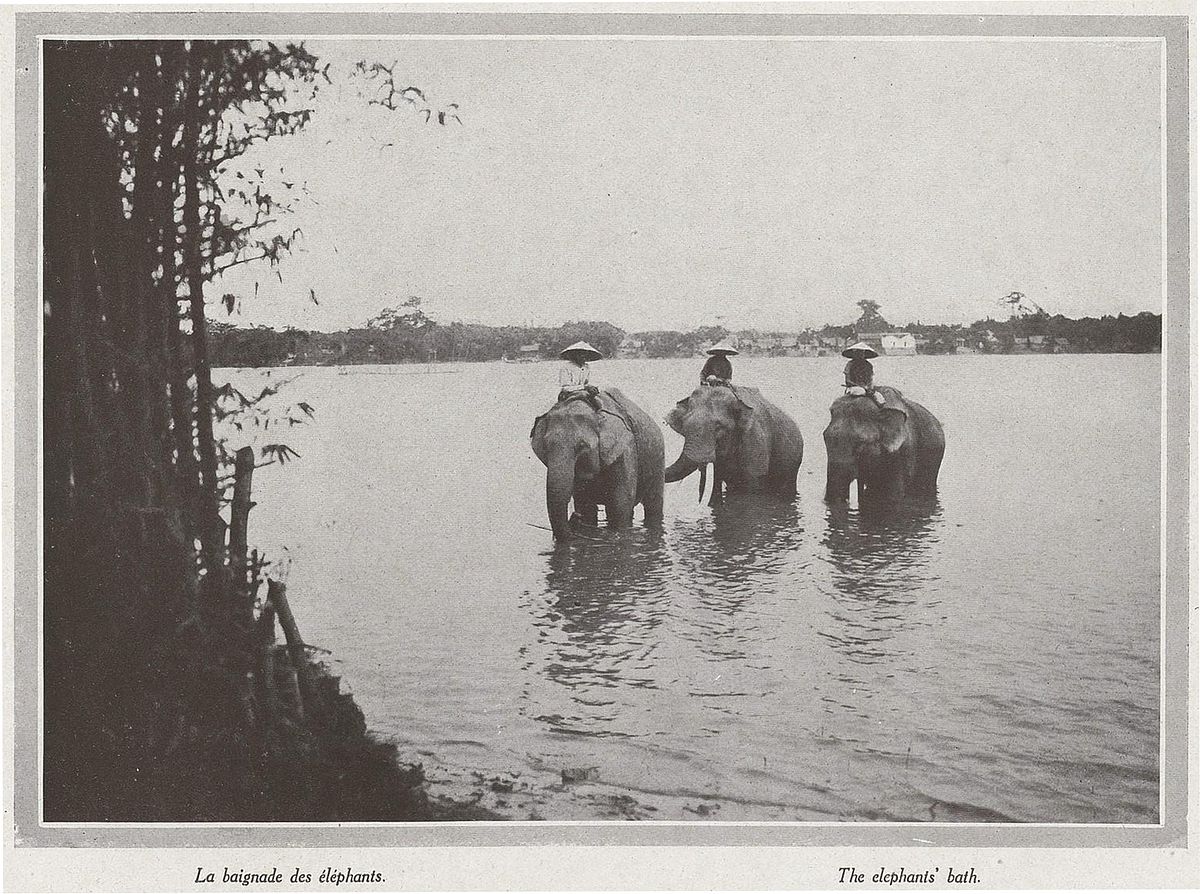 Hue is a city of empires, dynasties, armies, conquest and rule.

But while lords, politicians, rebels and generals vied for control of the country, ordinary people lived very different lives in the same city. They farmed, ate, prayed and played in the shadows of power.

Sometimes, the city's imposing architecture that towered as manifestations of the nation's might served as background; visible but of limited daily importance. Other times, they carried on in the city's open fields, wide river and thick forests that remind us that man's dominion has limits in the face of nature.

Hue has been a capital city since as far back as the fourth century, with its reach ebbing and flowing as different factions assumed control. Emperor Gia Long made it the capital of his reign in 1802, and it wasn't until French occupation that it would lose this distinction. Yet throughout this entire period, it has also been home to farmers, teachers, musicians, cooks and merchants. These photos, taken in 1919 by an unattributed photographer, tell their story.

Published in a French book presenting French Indochina, they chronicle what appears to be a slow, traditional lifestyle.

BLEXIT founder Candace Owens will sue Facebook over its “blatant censorship” after the social media platform demonetized her page following her comments about senator Kamala Harris (D-CA) swearing into congress in 2017 as an “Indian-American.”

Candace Owens said that Facebook has suppressed her page after she commented her thoughts on senator Harris being chosen as Democrat nominee Joe Biden’s vice president for the upcoming November election.

“I am SO EXCITED that we get to watch [Kamala Harris], who swore into congress as an ‘Indian-American’, now play the ‘I’m a black a woman’ card all the way until November,” said Owens upon hearing the news. “Fun times!” 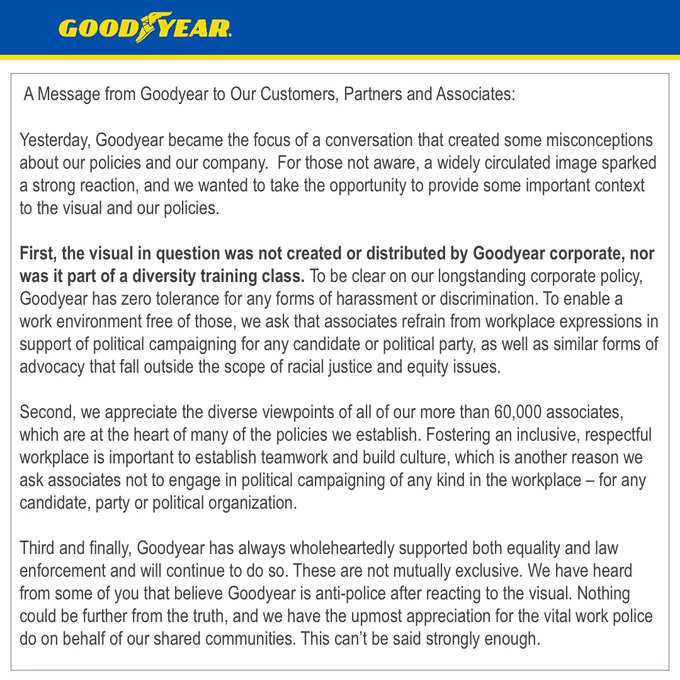 Goodyear Tire addressed the widespread backlash after a slide from what was said to stem from an employee diversity training program went viral, denying that Goodyear corporate was behind it and emphasizing the company’s support of the police.

While the company did not explicitly give employees the green light to wear “unacceptable” symbols, such as MAGA attire, it left the door open for them to openly support popular SJW causes.

Veronica Baker Was Scheduled To Start College Today, Instead Her Parents Are Planning Her Funeral. This Is The Type Of Story That Makes National Headlines When The Races Are Reversed…

Veronica Lee Baker, 17, was murdered in the parking lot of a Bojangles’ fast food chain in Raleigh, North Carolina. Four perpetrators responsible for the slaying—one of whom is also 17 and therefore remains unnamed—have been charged, with the unnamed 17-year-old allegedly pulling the trigger.

The pastor you guys have been asking for! He is a true leader, a REAL preacher! 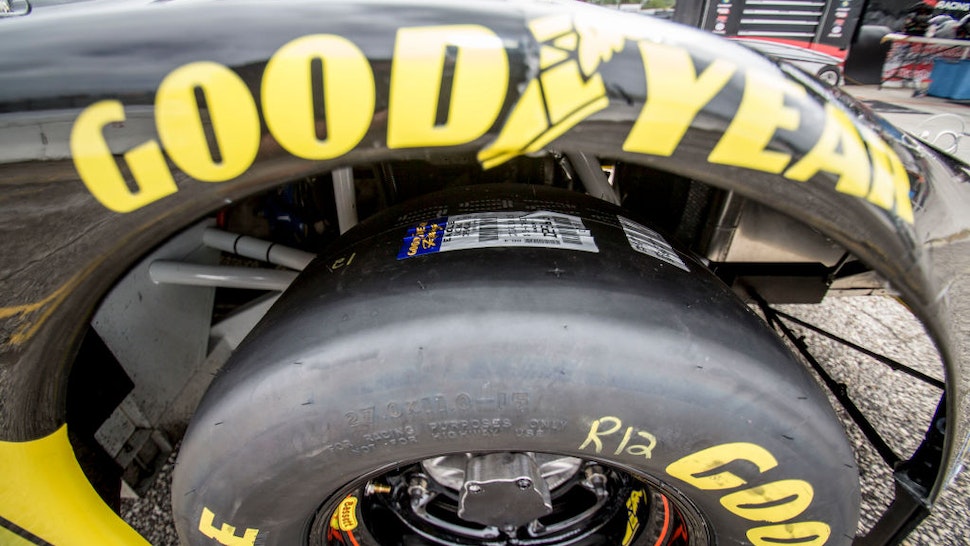 ".......corporations that support Marxist organizations, while censoring messages of support for groups like police officers, should face a severe penalty from their customers. Conservatives, myself included, tend to shy away from boycotts. Now is probably time to get over that aversion. Goodyear should not see another dime from us until it has abandoned this policy, apologized for it, and explicitly affirmed the important truth that blue lives, and all lives, do in fact matter."


WIBW, a local news station in Topeka, Kansas, reports that a recent diversity training seminar at the Topeka Goodyear plant included a slide outlining the company’s zero tolerance policy. The image was posted to social media apparently by an employee who says that the material originates from Goodyear corporate headquarters in Akron, Ohio. Listed as “acceptable” messages are Black Lives Matter and LGBT pride. The “unacceptable” column consists of Blue Lives Matter, All Lives Matter, MAGA attire, and political slogans.

This is outrageous on a number of levels. First of all, “all lives matter” is about as non-political as a slogan gets. Political messages are tribalistic and exclusionary by nature. Someone who affirms that all lives matter is expressly rejecting tribalism and defending the dignity of human life universally. The statement is not only non-political but in fact anti-political.

The Real Reason They Want You To Hate Donald Trump