We all have some knowledge of the app 600K slaves brought from Africa (sold by African kingdoms) to the colonies and the young nation (about 5% of the total brought to the Americas) but only about 150K of 450K Europeans who came here came willingly during the colonial period per ship logs were free, the rest were indentured servants who sold their freedom willingly, generally based on false promises, who were called “free willers”. The Africans who were brought here before around 1660 or 70 were actually indentured servants also and not permanent slaves.


The role of religion, specifically evangelical protestant religion in the North, is frequently emphasized by gatekeeper historians in framing the causes and consequences of the War Between the States. This stands today as a sort of creation myth for the recreated Nation. Because survey data on individual religious affiliation and participation is not available for this time period, antidotal evidence from prominent religious figures from New England is cited but how representative were these activists and commentators?


More @ The Abbeville Institute
Posted by Brock Townsend at Friday, November 22, 2019 No comments: 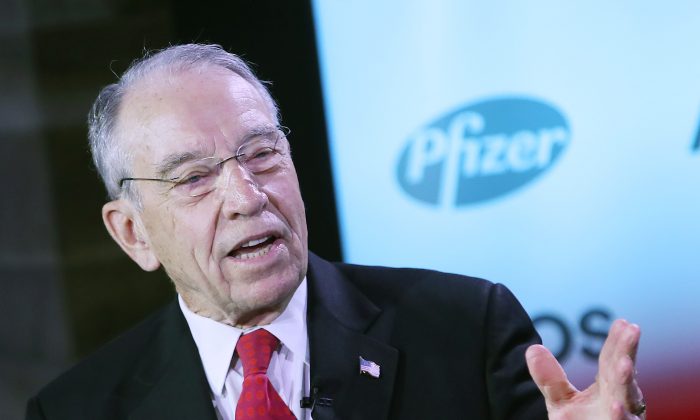 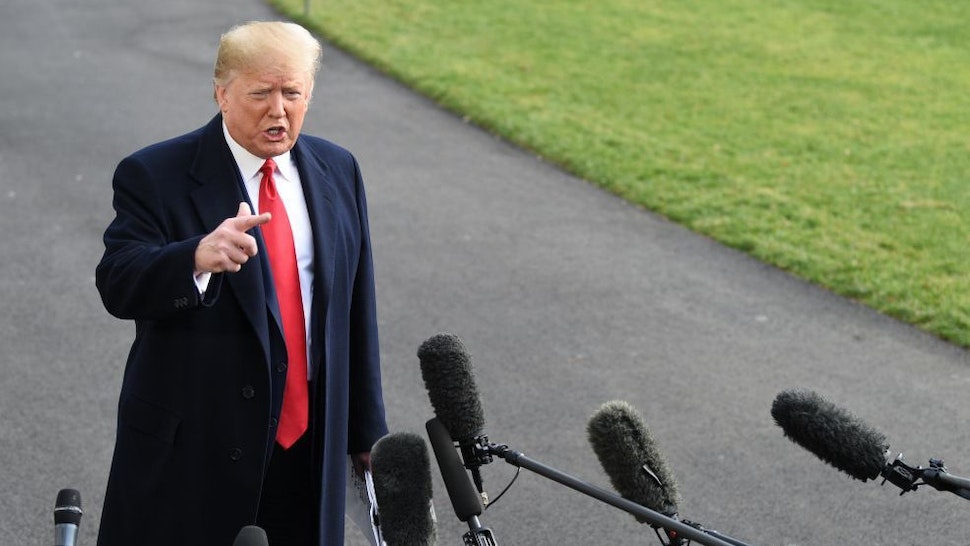 A bombshell report by CNN (Interesting that CNN published this and I hope they see the writing on the wall as their reason) on Thursday has prompted an enthusiastic response from President Trump and anxious admissions by CNN that the president and Republicans will have grounds for further allegations of misconduct by the intelligence community in the origins of the debunked Trump-Russia “collusion” probe.


More @ The Daily Wire
Posted by Brock Townsend at Friday, November 22, 2019 No comments:

Rasmussen: Voters fear a greater threat of violence from Trump’s opponents than from his supporters. 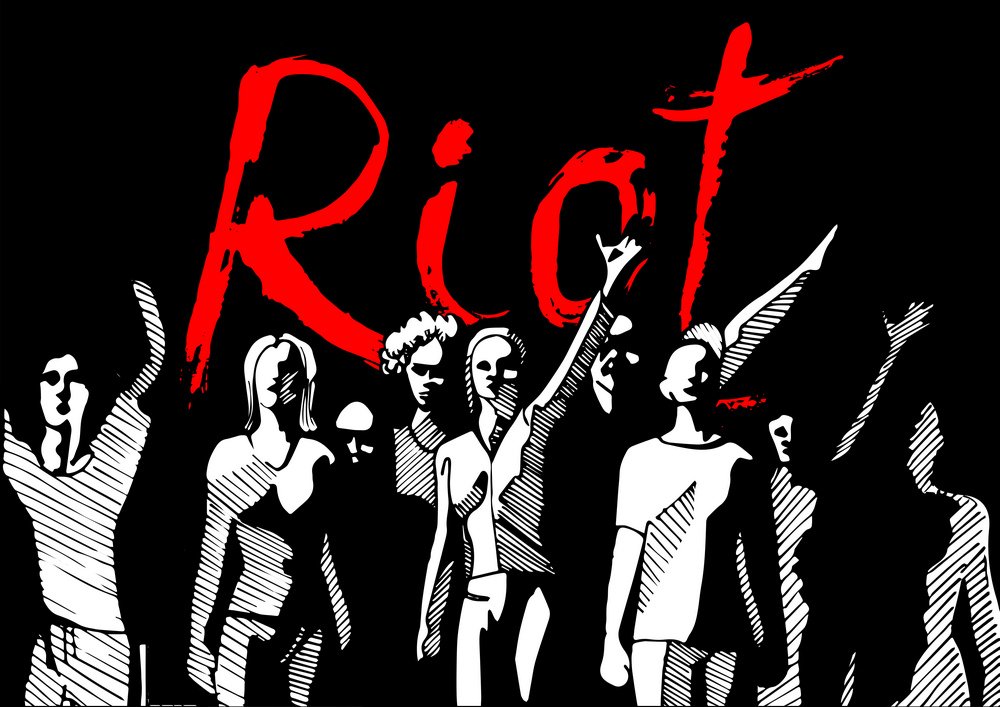 “Voters see a bigger threat from President Trump’s opponents over policy issues than from his supporters if Democrats succeed in removing him from office,” Rasmussen observed. “One-in-three still see the threat of civil war in the near future”:

Democrats, the Hollywood elite, and the mainstream media frequently portray Trump and his supporters as intolerant, divisive, and even violent.

According to the survey, however, 59 percent of likely U.S. voters fear it is Trump’s foes who will resort to violence, including 34 percent who are “very concerned.”

“These findings are unchanged from June of last year,” noted Rasmussen.

Less than 48 hours after the illegal, dead of night removal of the Chatham County Confederate Monument in Pittsboro, North Carolina, crews erected TWO new flag poles in Pittsboro, and raised TWO new battle flags in response to the dark of night destruction of the memorial which had stood for more than 100 years.

These new flag sites, erected through a joint effort of the Old North State Flaggers, concerned Chatham County citizens, and the Va Flaggers, bring the number of Memorial Battle Flags raised to SIX since the Chatham County Board of Commissioners announced their intentions to remove the monument a few months ago, and come on the heels of a new poll by Elan University, which reported that an overwhelming majority of North Carolina Citizens want Confederate memorials to remain in place.


Although the monument has been removed, the fight is far from over. The legal battle to have it returned continued, and contingency plans for alternate placement are also underway.

In the meantime, we are exploring several other additional flag sites In Pittsboro, as frustrated citizens continue to contact us to offer their land for Battle Flag Memorials. It appears the good folks in Chatham County want to give Danville, Va some competition for their title as "Confederate flag Capital of the South". We welcome the competition.

Many thanks to each of you whose continued and generous support make these projects possible and help us to fulfill our promise...for every flag or monument removed, thousands more will rise to take their place.

Washington has a reason to celebrate after being named the North Carolina Rural Center’s 2019 Small Town of the Year. The award recognizes one town in North Carolina each year that has embraced the values of citizen engagement, diversity (The old 'D' and 'I' words surface again) and strong partnerships to help the community move forward through economic development. During the award presentation, N.C. Rural Center board member Lige Dautridge cited a few items that made Washington stand out, including efforts to create inclusive community events, positive economic development and mitigation plans to make the city more resilient during major storms

Are Netanyahu’s indictments the same as the push to impeach Trump? 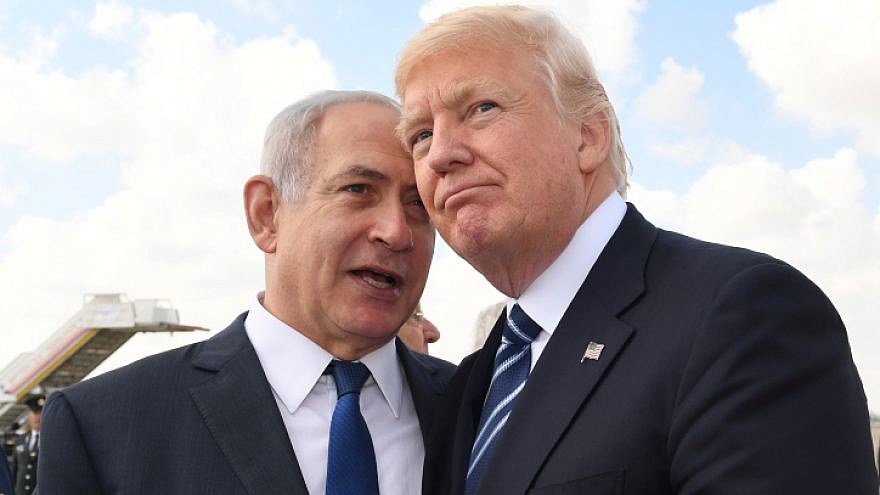 The analogy between the two leaders’ predicaments is not so much in the substance of the cases as in the way their opponents and supporters perceive them.
After years of rumors, leaks, a bitter politicized debate and endless delays, Israeli Attorney General Avichai Mandelblit finally announced that Prime Minister Benjamin Netanyahu was to be indicted on charges of bribery, fraud and breach of trust in three separate cases. It caused Netanyahu’s opponents to celebrate and his supporters to rage against what they believe is an unfair process. It also left everyone wondering how this unprecedented development would impact the already confusing stalemate that has left Israel without a governing coalition and on the brink of a third election within a year. Enigma machines, the vast majority of which were destroyed by Nazi Germany to prevent them falling into the hands of the Allies, were used during the war to send and receive encrypted messages. The three cipher rotor design, dubbed "M3", was used from 1934 until the end of the war. Considered nearly "unbreakable", its only inherent flaw, beyond human error, which would ultimately be its downfall, was the fact that the machine could scramble the letters into any one of 17,576 combinations except the use of the original letter. However, it would be human error, such as signing off each communication with "Heil Hitler" (as showcased in "The Imitation Game"), that allowed the Allies to deconstruct many of the cipher's coded communications. Though widely employed by Germany during the war, enigma machines are now very scarce, as those not destroyed now rest in unknown watery graves. Additionally, Winston Churchill ordered all enigma machines to be destroyed at the end of war. Not more than 250 used during WWII are now believed to still exist, with machines having matching parts, such as this example, even more rare!

The present machine is model M3 with the serial numbers of the rotors matching the machine itself (since the rotors were interchangeable, this isn't always the case). The serial number engraved on the plate attached to the keyboard reads "A/ 00660/ bac/ 43 E", matching the serial number "660" stamped on the plate underneath the rotors and also matching the serial number on the rotors themselves. The metal wheels also bear the engraving of the Third Reich emblem - a black eagle above a swastika. Upon the interior of the wooden lid are the operating instructions in German, above the "QWERTZUIO" mechanical keyboard which would light up when in operation. Twenty-six bulbs exist on the lamp board, with one broken. The socket locations are marked "Kabelprufung" (cable test) and "Lampenprufung" (lamp test). The original battery is still present, with expected corrosion. Part of the leather strap is also present, but no longer secured to the wooden case. All in all, an exceptionally fine & original example of this most iconic World War II artifact. Always in high demand, sales have been recorded in excess of $100,000. The entire machine and case weigh approximately 28.5 lbs. and measures 11" x 13.25" x 6".
Posted by Brock Townsend at Friday, November 22, 2019 2 comments: 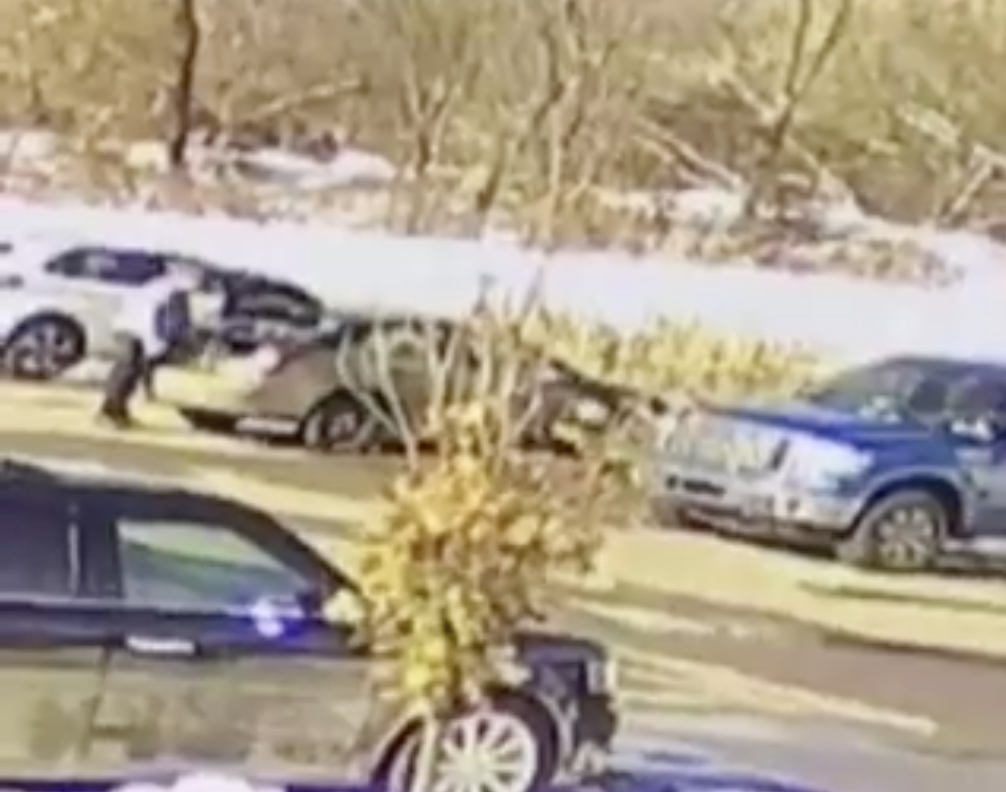 How much do you love your guns? Enough to jump into a frigid retention pond to save them from a sinking car?

Well, we know how a Michigan man from Oakland County would answer those questions.  He wasted no time entering the cold waters to free his firearms from the murky depths when his 2004 Saturn made an unexpected plunge Saturday afternoon.

Local media reports that the 40-year-old gun owner was at the Huron Valley Gun Range when the incident occurred.  Apparently, while he was loading his firearms into the trunk of his car, the car began rolling forward, a total of about 15 feet, before it splashed into the pond.

Epstein Guard Offers To Cooperate With Prosecutors, Wants To Spill Details On Suicide 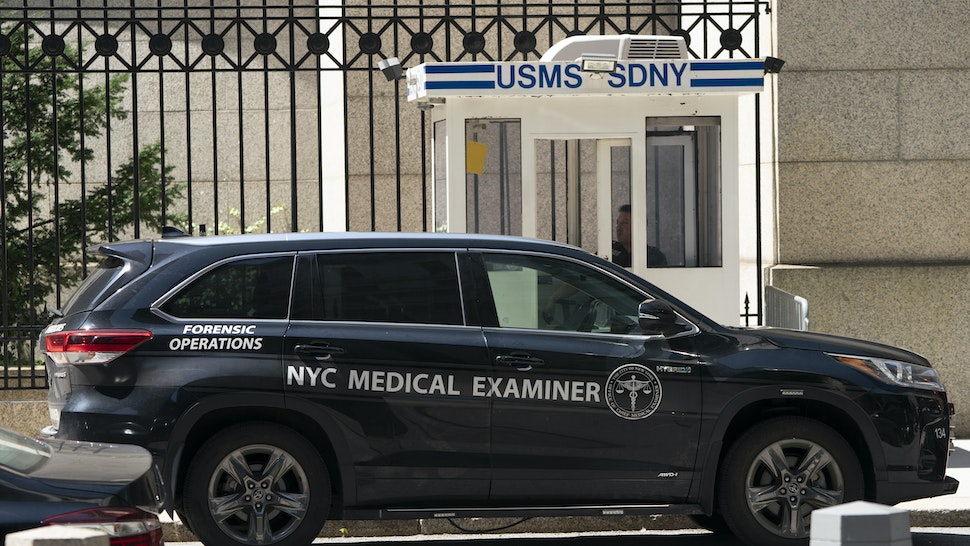 One of Jeffrey Epstein’s prison guards, Tova Noel, who was charged Tuesday with falsifying records to cover an unauthorized period of absence, now says she wants to cooperate with Federal prosecutors and spill details about the night Epstein committed suicide to Federal investigators.

It’s not clear what information Noel has that would interest either the Department of Justice or the Federal Bureau of Investigation, aside from details about why she was missing from her post for at least two hours the night Epstein hung himself in his prison cell at Manhattan’s Metropolitan Correctional Center, the New York Post reports.

There is a logical explanation for the Syrian anti-air defense systems’ failure to repel the Israeli airstrikes earlier this week, and for the complete inaction of the Russian S-400 Triumph missile systems. A key reason is radar jamming by Israel, which has been confirmed by video footage showing Pantsir guided missiles simply self-detonating without hitting their targets. The video has been published by the Russian Telegram channel Gallifreyan Technology.


More with video @ UAWIRE
Posted by Brock Townsend at Friday, November 22, 2019 No comments: