Stop the Southern Covid19 Surge Cover-up: The Need for Discernment and Speaking Out

In North Carolina, where there is usually a large increase of Hispanic workers during the prime agricultural and tourist months, Latinos make up 9.6 percent of the resident population but are a whopping 44 percent of Covid19 cases.  In the case of both guest-workers and illegal immigrants, their living quarters are frequently crowded and social distancing much more difficult.


On Wednesday, July 15, more than 70 U.S. Army soldiers of the 44th Medical Brigade were airlifted from Fort Bragg in North Carolina to McAllen, Texas. McAllen is on the Texas border with Mexico.
According to Lt. Col. Colin Frament, commander of the 528th Field Hospital, the primary mission of the Fort Bragg unit will be to aid local hospitals treating patients hospitalized as a result of Covid19 virus.

Civilization in the Balance I am not a great fan of President Andrew Jackson.  Yet this equestrian statue (erected in 1852, five years after its commissioning), in front of the White House, is one of the most important pieces of sculpture in the world.  You see it was created by an American sculpture Clark Mills, in his studio and bronze foundry he established in Washington, DC.  It is the first bronze equestrian sculpture cast in America.  But, more importantly, Mills accomplished, with his creative engineering genius, something no one had ever done.  He had confidence in himself and he knew no better.  Up until the creation of this sculpture, no one had ever, in the history of art been able to create a mounted equestrian statue that was able to stand on its hind legs perfectly balanced without some third support like the horse’s tail or another object.  This American sculptor defied gravity and created equilibrium in a monumental sculpture for the first time in history.  Yet today in the enlightened 21st century ignorant savage anarchists – Americans no less, attempted to pull down this impressive and historic sculpture, unique to the world.  Their objective was to destroy it.

Cliff Page is a native of Charleston, South Carolina, with roots that run deep, and precede the Revolution, but spread from the red clay of the mountains to the sandy loam and swamps of the low country. As an artist, he was Sculptor in Residence at the Saint-Gaudens National Historic Site in Cornish, NH in 2015, during its 50th Anniversary and the 150th Anniversary of the assassination and death of Abraham Lincoln. He studied at the National Institute for the Fine Arts in Mexico and was a Fulbright Fellow to Italy and was nominated as a Fulbright Senior Research Scholar and Indo-American Scholar in the past. He holds degrees from Old Dominion and East Carolina Universities.

Four years ago he was a candidate for Mayor of Portsmouth, Virginia, where he lives and maintains his studio and is running again for this high office. For the last five years, he has stopped his own work as a sculptor and directed his efforts to preserve and protect Southern monuments and memorials honoring our Confederate Veterans and the brave heroes of Dixie.

More from Cliff Page
Posted by Brock Townsend at Monday, July 20, 2020 No comments: 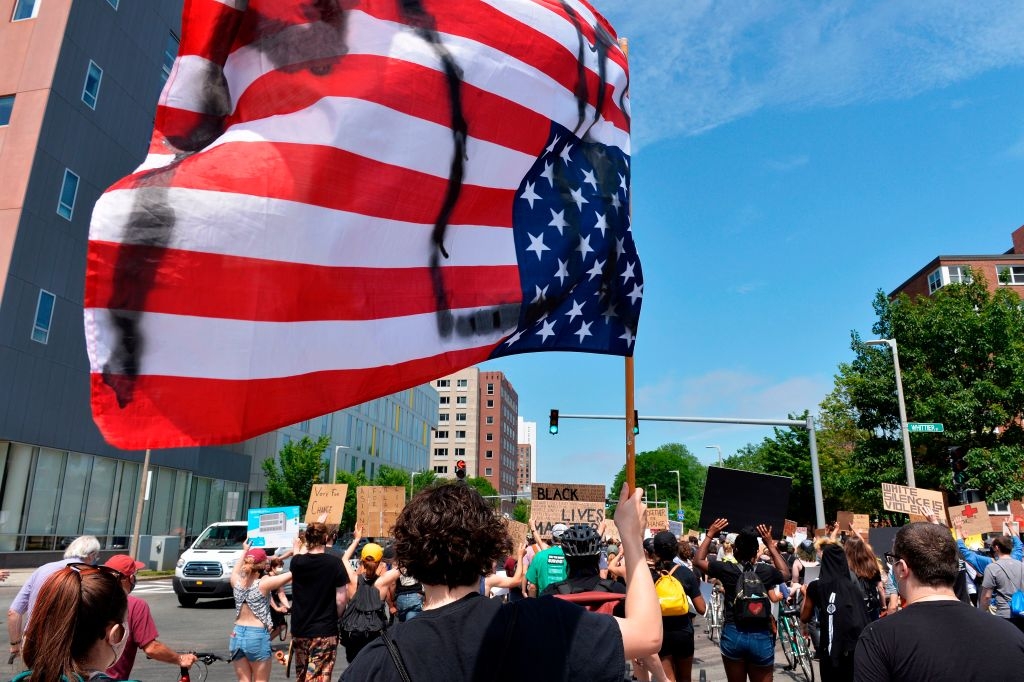 "This is about erasing our national heritage, not just Southern history, to be replaced with a version that supports the greatness of being rescued by Socialism. It doesn't make any difference who, or what, or what they represent. They are touchstones to out shared history, that must be erased and rewritten. It's in the revolutionary playbook, proven to work in every Socialist/Communist 'people's revolution' since the 19th Century."

How To Choose A Gun – A First-Timer’s Guide 
What’s The Purpose Of The Gun?

This is the first question you have to ask yourself before you buy your first gun. It’s the foundational question to know what kind of gun you are looking for. For example, the purpose of a small, concealable handgun is very different from the purpose of a bolt action rifle chambered in 6.5 Creedmoor. Below are some examples of categories of guns that fill a specific purpose.