After a two-year battle to keep migrants out of the country, Hungary has directed its full attention toward one of its own: billionaire investor George Soros.

Hungarian Prime Minister Viktor Orban wrapped up a six-week anti-Soros campaign Saturday. The streets of Budapest have been filled with posters and billboards of the Hungarian-born billionaire with the caption “Don’t let Soros get the last laugh!”

The campaign follows a series of moves to halt Soros’ operations in the country. The government argues that Soros is pushing for a one million migrant influx to Europe per year. It is now trying to impose legislation that would force NGOs in the country to reveal where their funding originates and the purpose for which the money was received. 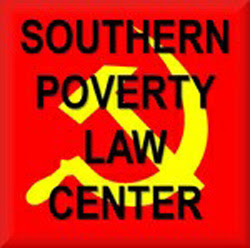 A coalition of conservative groups whose advocacy has been labeled "hate" by the leftist media-darling Southern Poverty Law Center are launching a counteroffensive Monday, accusing it of fueling hate, killing free speech and even encouraging terrorist-style attacks on those it doesn't agree with.

The effort, which includes a video and planned Monday tweetstorm, takes aim at SPLC's so-called "hate map" which identifies groups it says promotes hate and extremism. It includes groups like the Ku Klux Klan, but also conservative nonprofits that promote traditional marriage, enforcement of immigration laws, and other policies it doesn't agree with.

The campaign, revealed to Secrets, is being led by the Washington-based Family Research Council, the social conservative policy giant whose entrance guard was shot in 2012 by a man inspired by SPLC's hate map that listed FRC as an anti-gay "hate" group.

Health Secretary Price: More people will be covered under GOP bill than are currently covered

Health and Human Services Secretary Tom Price said on Sunday that more people would be covered under Senate Republicans’ ObamaCare repeal-and-replace bill than are currently covered.

The Republican healthcare legislation covers a "hole" for people who fall into a mid-income bracket that the previous legislation did not, Price claimed. He noted the bill gives low-income individuals tax credits.

“One of the interesting things that is in this bill that wasn’t in previous iterations is the opportunity to make sure that those folks that actually fell into a gap below 100 percent of the poverty level, but above where a state might allow individuals on the Medicaid system," Price told Fox News’s Maria Bartiromo on “Sunday Features.”

“This bill provides for coverage for those individuals through the tax credit process, and that’s something that’s new. That’s also one of the reasons we believe we’re going to cover more individuals than are currently covered,” he continued.

Many in the media are working with progressive interests to undermine and remove the president by using mass manipulation cloaked as reporting, according to five-time Emmy Award winner, author and investigative journalist Sharyl Attkisson.

“Transactional journalism” is clinically defined by Attkisson as “reporters making inappropriate deals with the people they’re reporting on,” the phenomenon seems more like political warfare to those with an ideological lens.

Attkisson swims in the waters she writes and speaks of as the feature of her own Sunday investigative show, “Full Measure,” and a former CBS investigative reporter.


More with video @ The Daily Caller
Posted by Brock Townsend at Sunday, July 16, 2017 No comments:

Dershowitz: "A candidate has a right to get information from whatever source the information comes."

Several Democrats have argued that U.S. election laws prevent campaigns from receiving anything of "value" from foreign entities, and have said in Congress and in television interviews that items of "value" can be more than money, and can also be information.

That, Democrats say, is why President Trump's campaign violated election laws when Donald Trump Jr. met with a Russian lawyer who said she had dirt on Hillary Clinton.

But in an interview that aired Saturday night on Fox News, Dershowitz said campaign finance laws have never been prosecuted that way. He also said using the law to prosecute people who obtain information from non-U.S. sources would violate the First Amendment.

Trump is a 'very brilliant man'
Posted by Brock Townsend at Sunday, July 16, 2017 No comments:

Milton Friedman: The Rise of Socialism is Absurd

Self-Sacrifice at the Front 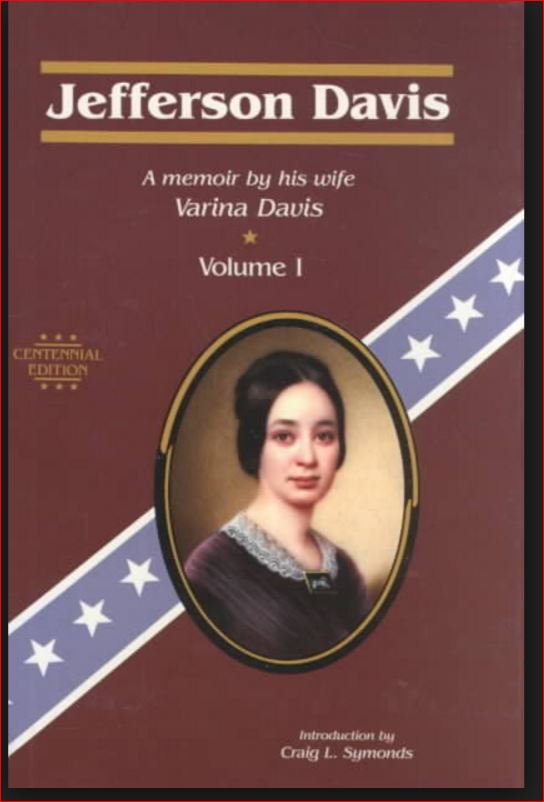 Self-Sacrifice at the Front

“One noteworthy example of the self-sacrifice of our soldiers is remembered with especial pride.

On June 15 and 17, 1864, the women and children of Richmond had been suffering for food, and the Thirtieth Virginia [Regiment] sent them one day’s rations of flour, pork, bacon and veal, not from their abundance, but by going without the day’s ration themselves.

“Yet,” said a journal of that time, “despatches from General Lee show that nearly every regiment in his army has re-enlisted for the war.”

On April 30th, when we were threatened on every side, and encompassed so perfectly that we could only hope for a miracle to overcome our foes, Mr. Davis’s health declined from loss of sleep so that he forgot to eat, and I resumed the practice of carrying him something at one-o’clock.”

The Atlantic Publishes All You Need to Know About the Left

It published articles by two left-wing writers, one by Peter Beinart titled "The Racial and Religious Paranoia of Trump's Warsaw Speech," and one by its national correspondent, James Fallows, written on the same theme as Beinart's.

The subject of both articles was President Donald Trump's speech in Warsaw, Poland, last week, a speech described by The Wall Street Journal as "a determined and affirmative defense of the Western tradition."

Feminism is EVIL: SJW ‘mom’ continues to publicly shame sons for being MALE in feminist drivel

Editors with Twitchy don’t typically write in the first person, but I’m sorry folks, I have to write this one in the first person because I have a son. A wonderful, amazing, funny, sensitive son who turned 10 a couple of weeks ago, and I’m afraid for him.

I’m afraid for all little boys growing up in a world where garbage like THIS is somehow a narrative a whole movement stands behind. That a mother could write such horrible filth about her own sons to push a hateful, awful narrative … that she could knowingly hurt him, hurts me.

“HillaryClinton can illegally get the questions to the Debate & delete 33,000 emails but my son Don is being scorned by the Fake News Media?”

"With all of its phony unnamed sources & highly slanted & even fraudulent reporting, #Fake News is DISTORTING DEMOCRACY in our country!" he tweeted.

Dated: Destruction of Aleppo: then and now – in pictures 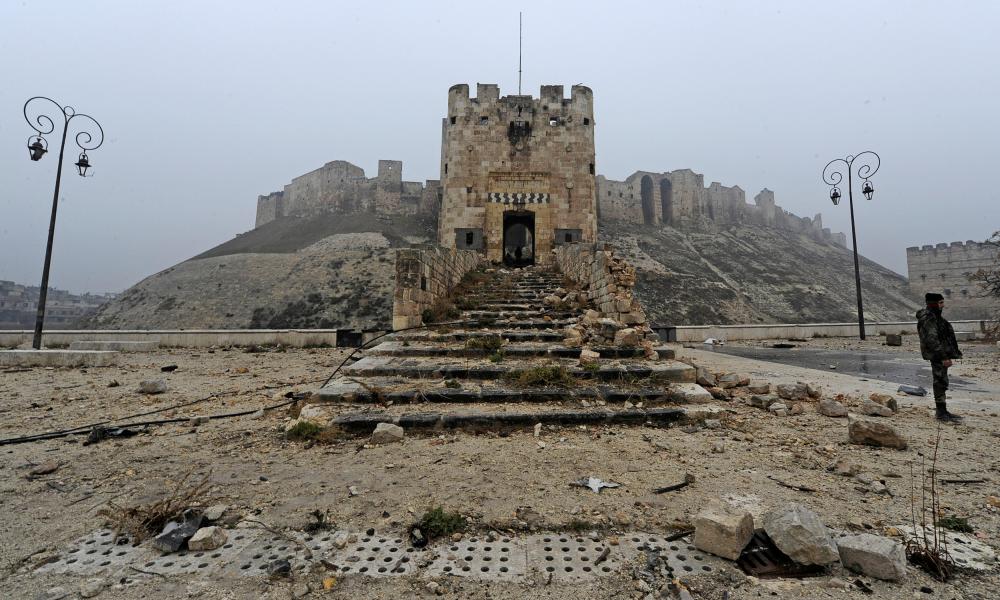 Aleppo was Syria’s most populous city when the civil war arrived in July 2012, but the conflict has taken a huge toll, with Russian airstrikes since September 2015 causing intense devastation, as these before and after images show.

President Trump's lawyer blamed the U.S. Secret Service for allowing a Russian lawyer, Russian-American lobbyist and translator in to Trump Tower to attend a meeting with members of Trump's campaign.

"I wonder why, if this was nefarious, why the Secret Service allowed these people in," Jay Sekulow, the president's lawyer, said in an interview with ABC News on Sunday. "The president had Secret Service protection at that point, and that raised a question with me." 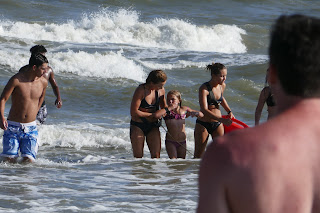 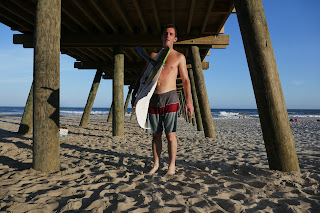 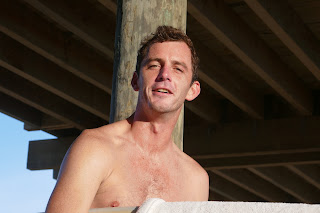 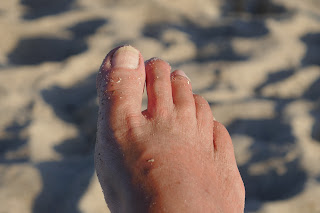 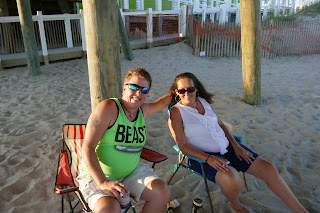 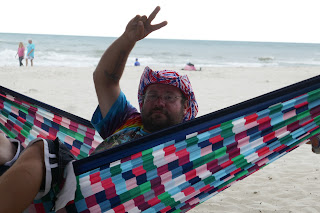 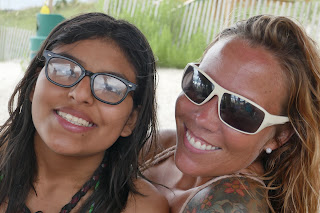 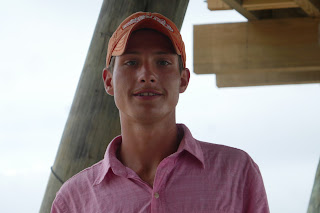 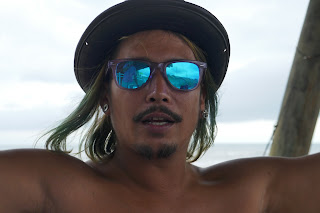 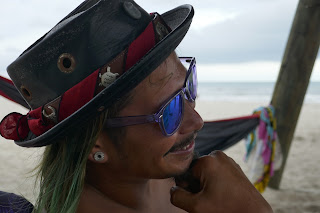 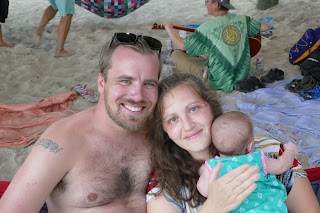 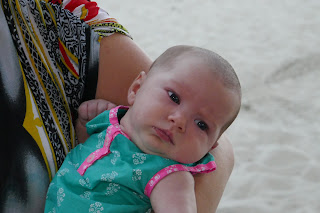 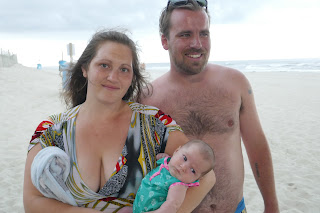 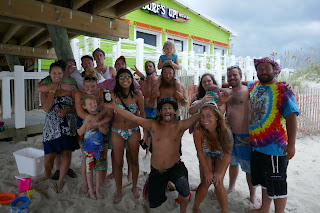 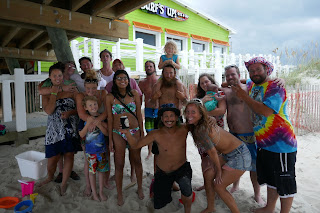 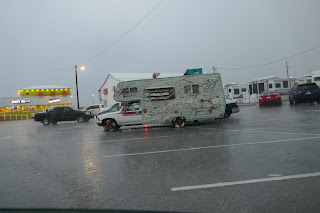 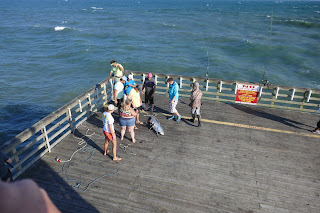 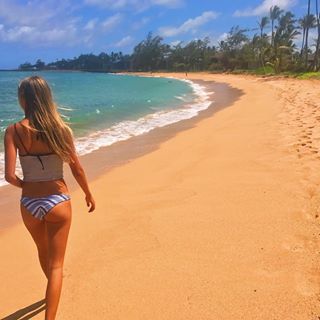 Grace in Kapaa, Hawaii above

Francesca at The Point below 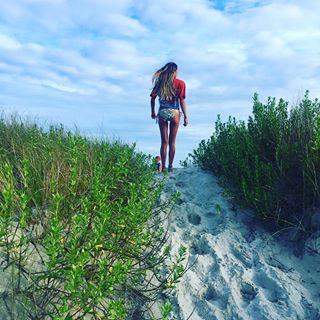 According to the report, which has been peer reviewed by administrators, scientists and researchers from the U.S. Environmental Protection Agency (EPA), The Massachusetts Institute of Technology (M.I.T.), and several of America’s leading universities, the data is completely bunk:]

In this research report, the most important surface data adjustment issues are identified and past changes in the previously reported historical data are quantified. It was found that each new version of GAST has nearly always exhibited a steeper warming linear trend over its entire history.

And, it was nearly always accomplished by systematically removing the previously existing cyclical temperature pattern. This was true for all three entities providing GAST data measurement, NOAA, NASA and Hadley CRU.