“Our next project, American Monument, will explore the good, true, and beautiful qualities represented by various monuments to people and groups around the United States. Figures focused on are soldiers, explorers, statesman, as well as individuals such as Robert E. Lee, Christopher Columbus, and Thomas Jefferson. The documentary will explore, expose, and oppose the motives behind current monument destruction and reinforce the need for qualities such as enterprise, bravery, sacrifice, and leadership the monuments represent.”

Biden Inflation and Economic Chaos: Grim Numbers in the Battle for American Freedom

The Biden Administration estimates a 2022 Budget deficit of $1.5 trillion. This is probably far below the actual figure given recent analysis by the University of Pennsylvania-Wharton Business School, but would increase U.S. debt to at least $29.9 trillion, a ratio of at least 127 percent. My own estimate justified by Wharton statistics is that the 2022 Budget deficit will be closer to $2.0 trillion and raise Federal Debt to $30.4 trillion or 129 percent of GDP, and considering an amnesty is included in the legislation, may be quite conservative. Amnesties are budget-busters and usually far larger and more expensive than anticipated. 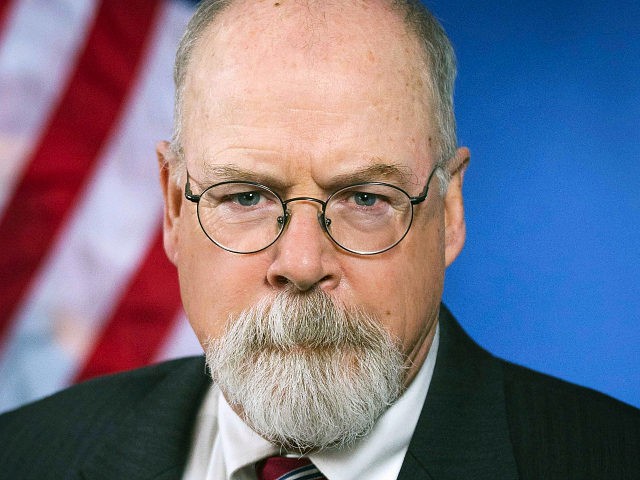 Rittenhouse trial should be over immediately. pic.twitter.com/PHZnHS5rD9

Assistant District Attorney Thomas Binger appeared stunned after a key prosecution witness in the murder trial of Kyle Rittenhouse in Kenosha, Wisconsin, Gaige Grosskreutz, admitted that he was only shot after he pursued the fleeting teenager and drew his own weapon, a handgun, and pointed it at Rittenhouse.

Grosskreutz was shot in the bicep, one of three people whom Rittenhouse shot that evening.

Rittenhouse, an Illinois resident, was in Wisconsin, working as a lifeguard, and joined other volunteers in protecting Kenosha businesses during Black Lives Matter riots.

The Biden regime announced last week they stranded THOUSANDS of Americans in Afghanistan when they departed the country based on their arbitrary timeline.  The US turned the country over to the Taliban terrorists and armed with billions of dollars of US weapons.

Of course, the Biden regime lied for weeks saying only 100 Americans were left stranded in the country when they withdrew troops and closed all US offices in the country.  They knew this was a lie at the time.  They did it anyway.

THE STORY OF THE ROSWELL MILL WORKERS DEPORTATION

Migrants Mysteriously Fly to Florida During the Night

Isolation can increase the risk of violence at home. Use this discrete gesture during a video call to show you need help:

1. Hold hand up with palm facing other person.
2. Tuck thumb into palm.
3. Fold fingers down over thumb. pic.twitter.com/gsIgSbXOmc

A missing teenage girl was rescued in the US after using a hand gesture that signals distress or domestic violence to capture the attention of a passing driver.

The 16-year-old was spotted travelling inside a silver Toyota near London, Kentucky, about 150 miles south-east of Louisville, on 4 November.

Gordon Ramsay - the world famous chef who has succeeded in promoting Vietnamese food
Gordon Ramsay's ′′ monumental ′′ quotes about Vietnamese cuisine
- ′′ Thank God I wasn't born in Vietnam, I'm just a bad cook here ′′ - this quote was said by Gordon Ramsay while trying to make Vietnamese rolls. This job must be strange and difficult for him.
- ′′ I didn't ask to marry her. I just asked the recipe ". That's when he asked for the duck marinated recipe of a famous duck row in Hanoi.
- ′′ I never thought it'd be so difficult to make a bowl of noodle ′′ was Gordon Ramsay's feeling when sitting on the boat and preparing noodle bowl for the diners in the West.
- ′′ But for me, this complicated squid from the Vietnamese can definitely beat English fried squid easily ". And that ′′ complex squid ′′ is Vietnamese-style stuffed squid.
- ′′ Vietnamese people don't realize how cheap the dishes at their cheapest prices have a culinary standard ′′ was a statement from him in a culinary program.
- ′′ In the UK we also have rice dishes, but here, the Vietnamese take rice to a whole new level ". Even, when he drops rice, he utters ′′ what will they * I lost ′′ because you know, Vietnamese treat rice as jewels.
Cre: on pic
Posted by Brock Townsend at Monday, November 08, 2021 2 comments: