Find the Snow Leopard in this picture 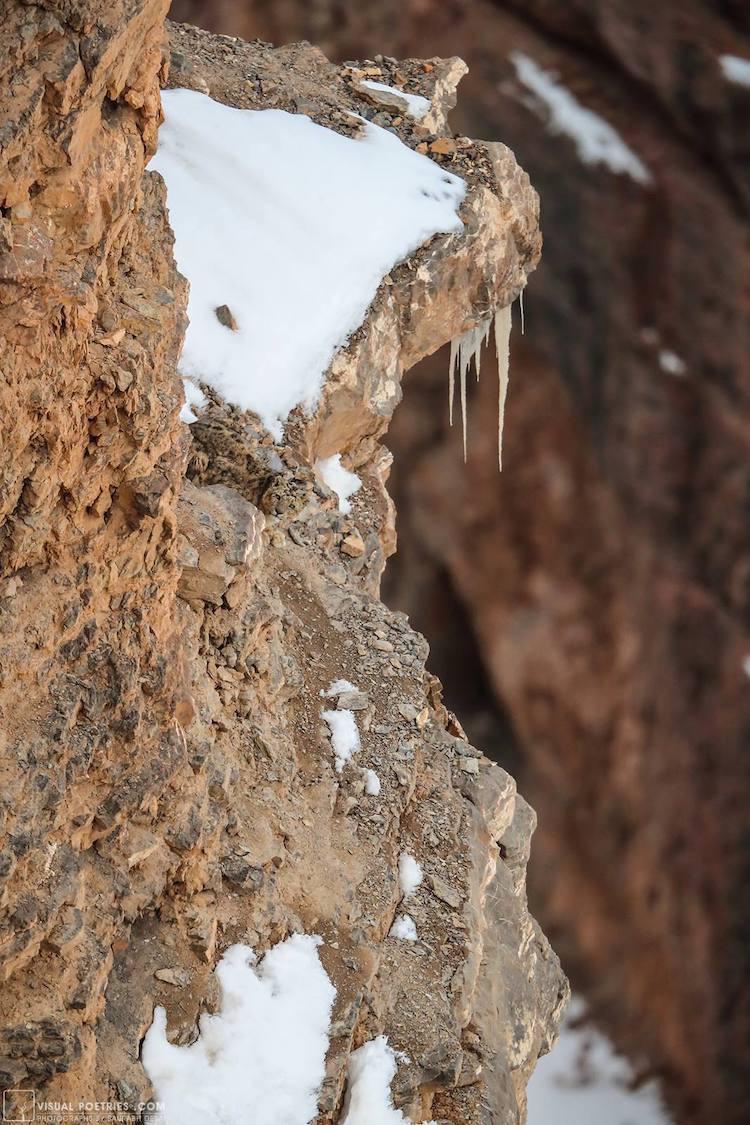 President Trump is on track for re-election. He’s beaten the impeachment circus that tried to engulf him. The economy is still booming. And the Democrats are a mess. He was slammed for killing Iran’s top terrorist Qasam Soleimani. I thought this was going to cause another world war. It hasn’t.

in fact, we won. Iran fired some rockets, but Soleimani is still dead. Red lines and deterrence have been re-established. Trump won. Trump keeps winning. And the Nevada Democratic debate only showed a Democratic Party in complete disarray. It’s a party that has no one who can beat Trump. No one. So, how do we muddy the waters? Oh, just have The New York Times report about a leaked intelligence briefing to get the Trump-Russia hysterics going again. It’s about laying the new foundations to de-legitimize his second term. It’s about laying the stones for impeachment part II (via NYT): **The Yearling (1946).  This is an all-time favourite about family life on the Florida frontier and a troublesome pet deer.  Seldom noticed is that the father, Gregory Peck, is a former Confederate soldier.  The film is based on the novel by Marjorie Kinnan Rawlings.  Another fine Rawlings book about her life among Florida “crackers” during the Depression was made into a less successful film, (X) Cross Creek.  This one comes across as feminist meets Dogpatch.  The star, Mary Steenburgen, is from Arkansas and should have known better.

**The Virginian (2000).   Owen Wister’s 1902 novel The Virginian is a benchmark in American Western literature and made the Cowboy an American icon.  Its Southern hero in Wyoming cattle country acts with natural integrity, deals with rustlers, and successfully courts the Yankee schoolmarm and corrects her strange notions. The Virginian has been put on the screen numerous times, dating back to the silent film era, and it provided the title for a popular TV series that ran for nine seasons.  Unlike its predecessors, which were at best routine oaters, this 2000 version with Bill Pullman is excellent, I might even say beautiful.   It has a real feel for the Wyoming frontier and a poetic appreciation for the characters.  By contrast, (X) The Virginian (1946) with Joel McRea is a joke.  Whoever made that version evidently knew nothing about the book except a plot summary, piled on every false Hollywood idea of “the West,” and completely missed the point.


More @ The Abbeville Institute
Posted by Brock Townsend at Thursday, February 20, 2020 No comments: 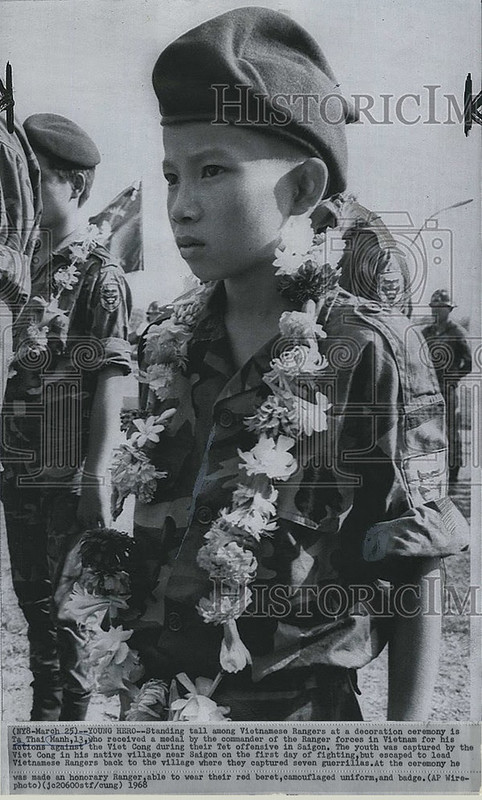 Been looking for him since 2013 and finally found the unfortunate news today.

- The ark found a relative of Ta Thai Manh, 13 years old, received the medal of Anh Dung Boi Tinh of the Republic of Vietnam

- "Uncle, I'm Ta Ta Manh's niece, if you have any notes or photos of your uncle, can you share them with me?"

- A young friend of Manh's grandson sent to Dome 2 images of Manh's altar.

Yes, you can file your 2019 federal taxes online for free — but it pays to be smart about it.
The IRS struck a deal with tax preparation software companies in 2002 to ensure middle class taxpayers can file for free, but the rules are wonky and complicated, which might be one reason for the program’s underuse.

About 70% of taxpayers qualify to use free tax prep software through the Free File Alliance, a joint effort between the IRS and several private tax preparation software companies, according to the IRS. But statistics show only about 2.7 million returns — out of about 134 million individual returns total — were filed using the IRS’s Free File program for fiscal year 2018, according to IRS data.

The U.S. Air Force developed a new assault rifle that breaks down into two pieces, allowing it to be stored in the ejection seat of modern jets. The GAU-5A carbine is designed to provide the firepower necessary for aircrew to defend themselves until rescue.

The GAU-5A was designed by the Air Force Gunsmith Shop, which, according to Military.com, was formed in 1958 to repair and refurbish all small arms for the Air Force, from pistols to .50-caliber machine guns. The Air Force maintains a large arsenal of firearms carried by security forces, mounted on vehicles, and packed away for aircrews.

Judge Jackson: The 7 to 9 years sentence originally recommended was excessive.

Trump loyalist Roger Stone was sentenced Thursday to more than three years in federal prison, following an extraordinary move by Attorney General William Barr to back off his Justice Department's original sentencing recommendation. 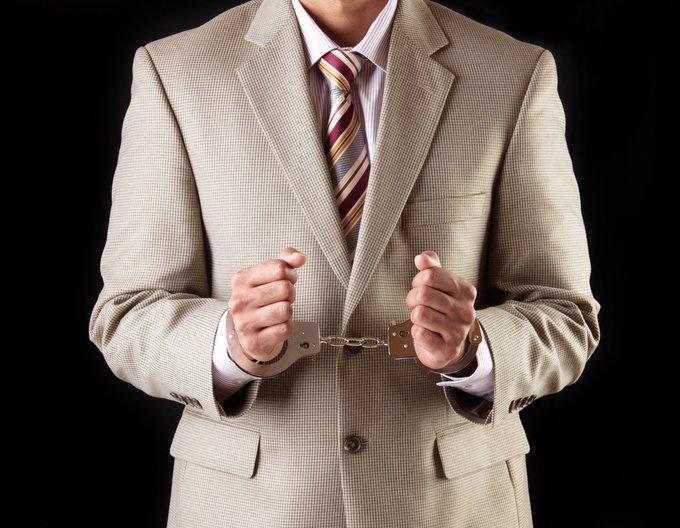 Rasmussen: Voters ready 'to jail' those who illegally targeted Trump


Posted by Brock Townsend at Thursday, February 20, 2020 No comments: 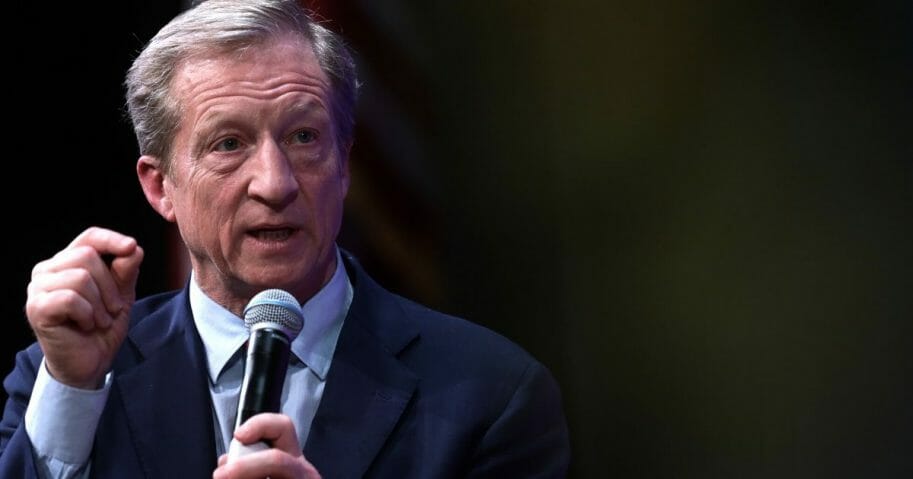 One 2020 Democratic presidential candidate who did not qualify for Wednesday’s debate in Las Vegas declared President Donald Trump the winner.

Tom Steyer fell short of the Democratic National Committees threshold for the debate Wednesday night by failing to hit 10 percent in four approved polls or winning a delegate out of Iowa or New Hampshire, according to Politico.

However, the billionaire declared Trump the winner of the debate in an appearance Thursday morning on CNN.

Appalachian Settlers and Their Dwellings

Posted by Brock Townsend at Thursday, February 20, 2020 No comments: