Biden’s plans could add $34 billion in new taxes against gun owners, including a tax on guns already owned According to a recent report, Democrat presidential nominee Joe Biden’s gun tax proposal could cost gun owners upwards of $34 billion for guns and magazines that they already possess.

Biden’s proposal includes a $200 tax for each AR-15 that is already owned. This tax would also apply to other firearms Democrats label as “assault weapons.” In addition, Biden wants to tax gun owners $200 for every “high capacity” magazine they own.

The world-renowned Harvard Law Professor Lawrence Tribe writes, in an article at Lawfare:

As the counting of votes continues, an anti-democratic suggestion has taken hold among supporters of President Trump that Republican state legislatures could prevent a Biden presidency by directly appointing Trump-supporting electors to the Electoral College, rather than by sending a delegation of electors in line with their states’ popular votes. “GET READY TO DO YOUR CONSTITUTIONAL DUTY,” tweeted conservative radio host Mark Levin on Nov. 5. Soon after, Donald Trump, Jr., retweeted Levin. Later that night, Sen. Lindsey Graham joined the bandwagon.

There are a host of clear legal problems with this suggestion…[F]undamentally, the Supreme Court has unanimously undercut the core premise to this argument for legislative superpower.

Is Professor Tribe right? Has the Supreme Court undercut the argument? Let’s take a deep dive.

Sidney Powell: I Have Huge Bag of Shredded Ballots - Raffensperger & Sterling Should Be Investigated

What does the state have to hide when they relentlessly persecute a 92-year-old peaceful woman who has never done anything that we normally associate with “criminal”, never did anything violent, never stolen, never vandalized, never defrauded anyone, BUT has asked an inconvenient question over and over again. This woman has just been released from jail, having spent 2&1/2 years behind bars, and less than 2 weeks later was in court in Berlin for more charges. Her name is Ursula Haverbeck. The Law is the infamous Par. 130.

This 16-minute video (in german) by the Volkslehrer (Folk Teacher) was sent my way recently by an english-only speaker, who wondered what was said. What follows is by no means a word-for-word translation, but a description giving the gist of it. I highly recommend viewing at least the first 8 minutes of the video even if you do not speak german, because it is beautifully put together especially the music and scenes at the beginning, followed by the interesting scene of reporters chumming outside the courtroom… excluding the independent journalist-reporter Nikolai Nerling the Volkslehrer – producer of this video. 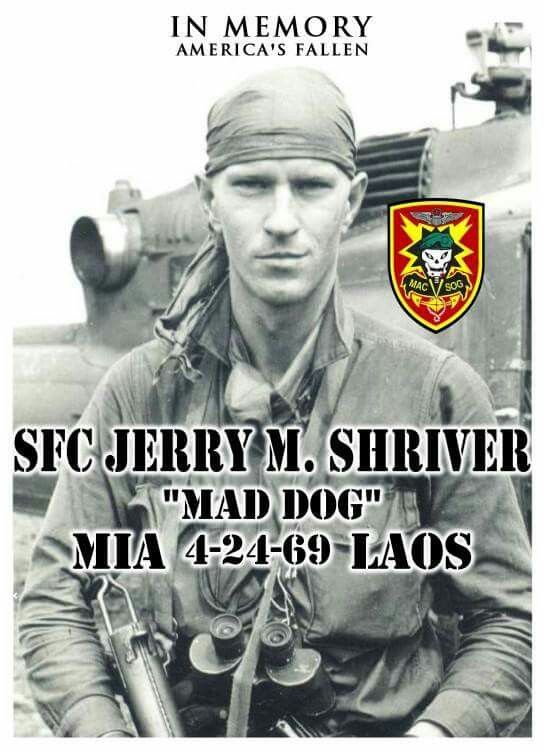 Jerry (Mad Dog Shriver) was a Killer, not a fighter.

But, this stolen election cannot be our last breath of freedom. It is a cause to fight. Let them go through the motions, but in the end only the eighty million people who were robbed of their consent have standing in the court of the republic.

Despite the fact that the Constitution of the United States of America has largely been ignored, defamed and dismissed, it continues as a legal document and as a formal message from the founding fathers to future generations. They could not be here to fight every war for us or even every battle, but the purpose of the Constitution was to give us the weapons with which to fight for ourselves, for our nation, our land that we live on. The weapons are there for us to use, if we want freedom. But, no one is going to give it to us, or live up to their obligations to follow it. It is the moment Mike Vanderboegh identified in the book Catch 22 which really is: "We can do anything you can't stop us from doing." Someone has to stop the madness and that someone is you. The lawsuits and evidence keep on coming.

Arizona Governor Ducey has now just been hit with a lawsuit requesting him to decertify the election results.

The suit is being led by Sydney Powell and other GOP leaders after the Trump campaign found more evidence regarding election fraud in their latest legislative hearing in Arizona. 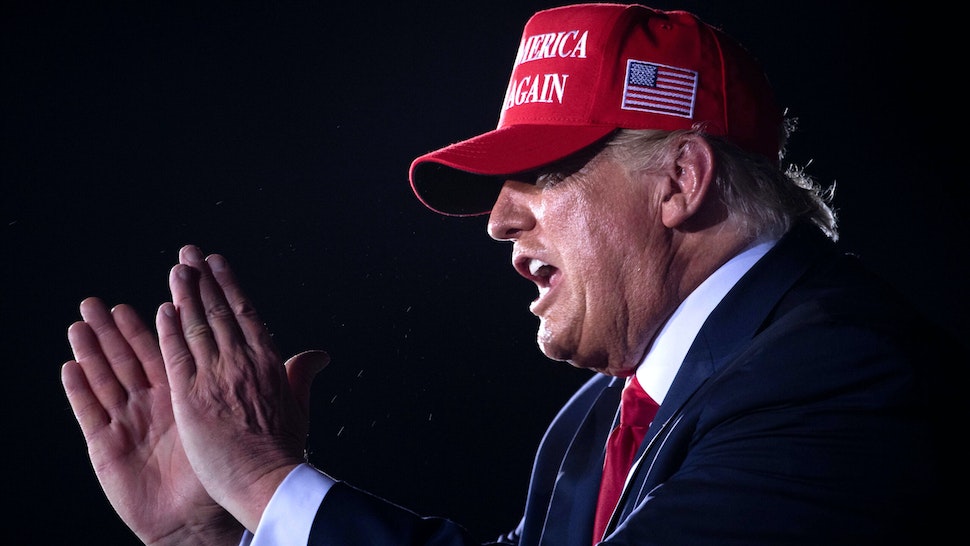 Data experts also provided sworn testimony in the lawsuit identifying thousands of illegal votes: 2,560 felons; 66,247 underage voters, 2,423 votes from people not registered; 1,043 individuals registered at post office boxes; 4,926 individuals who voted in Georgia after registering in another state; 395 individuals who voted in two states; 15,700 votes from people who moved out of state before the election; 40,279 votes of people who moved without re-registering in their new county; and another 30,000 to 40,000 absentee ballots lacking proper signature matching and verification.

Posted by Brock Townsend at Saturday, December 05, 2020 No comments: