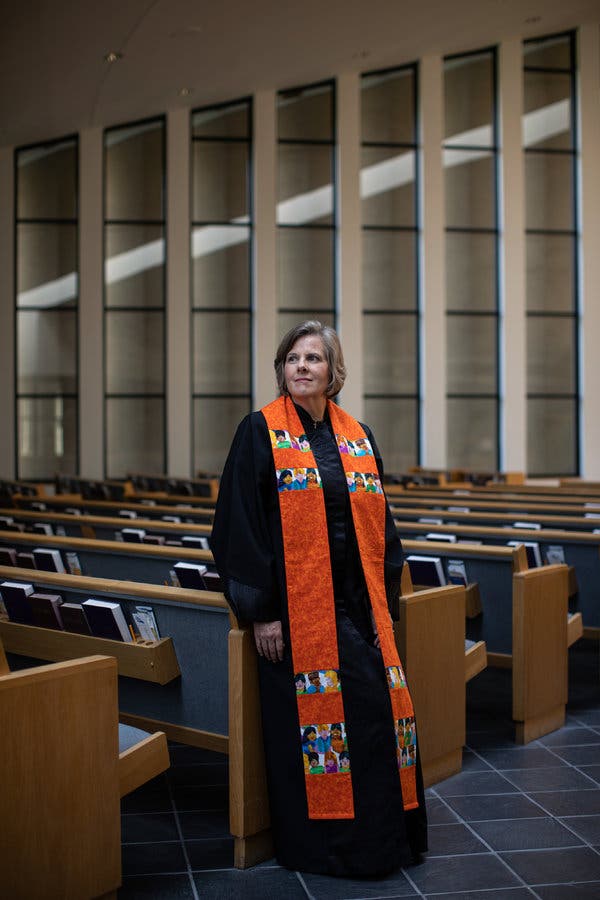 To the strains of the hymn “If We Just Talk of Thoughts and Prayers,” the largest Presbyterian denomination in the United States ordained The Rev. Deanna Hollas as its first minister of gun violence prevention this month.

The Doctrine of State’s Rights

This piece originally appeared in the North American Review, February 1890.

To DO justice to the motives which actuated the soldiers of the Confederacy, it is needful that the cause for which they fought should be fairly understood; for no degree of skill, valor, and devotion can sanctify service in an unrighteous cause.

We revere the memory of Washington, not so much for his achievements in arms as for his self-abnegation and the unfaltering devotion with which he defended the inalienable rights of the people of all the United States. This made him first in peace, first in war, and first in the hearts of his countrymen, and for this the great English poet wrote: “But one were worthy of the name of Washington.” Yet he was what no Southern soldier in the War Between the States could, with truth, be called–a rebel–and, without much extravagance in the figure, was said to have fought the battles of the Revolution with a halter round his neck. Had there been no inalienable rights, or had they not been violated, he could not rightfully have been absolved from his allegiance to the crown, or conscientiously have felt that he had not broken his faith as subject to the lawful powers of the British Government, in taking up arms against it. As noted in earlier posts, the Southern Poverty Law Center (SPLC) and many academic historians are promoting a false narrative that the Confederate statues erected between 1900 and 1920 were celebrations of white supremacy. In reality, the statues were built because the old veterans were dying-off, which is why there was also a simultaneous surge in Civil War memorial-building in the North.

Nonetheless, academics are on a mission to “prove” their point by finding examples of statue inscriptions or dedication speeches that celebrate the Anglo-Saxon race or affirm white supremacy. Yet Anglo-Saxon pride and white privilege was common throughout all of America during that era. Consider, for example, the widespread obsession with defeating black heavyweight boxing champion Jack Johnson.

Song of the South and the Assault on Culture Most of us, even the youngest, have heard of the magnificent Disney film, “Song of the South,” originally released in 1946. And certainly we are familiar with its hit song, “Zip-a Dee Doo Dah.”

Some of us have seen this partially animated classic, or recall seeing it years ago, even though it is officially unavailable at present. Disney refuses to release it to the American market.

Well, superbly reproduced video copies can now be purchased in the United States.
Here’s the rest of the story.

It was cool when Bernie Sanders called Baltimore ‘a disgrace,’ worse than N. Korea, but Trump’s a racist

Trump is right about Baltimore — and the Democrats know it

2020 presidential hopeful Sen. Bernie Sanders (I-VT), during his prior presidential run in 2016, compared Baltimore to a “Third World country” while touring one of the city’s neighborhoods and subsequently tweeted, “Residents of Baltimore’s poorest boroughs have lifespans shorter than people living under dictatorship in North Korea. That is a disgrace.”

“Anyone who took the walk that we took around this neighborhood would not think you’re in a wealthy nation,” the Socialist-Democrat Sanders told reporters after his December 2015 tour. “You would think that you were in a Third World country.” 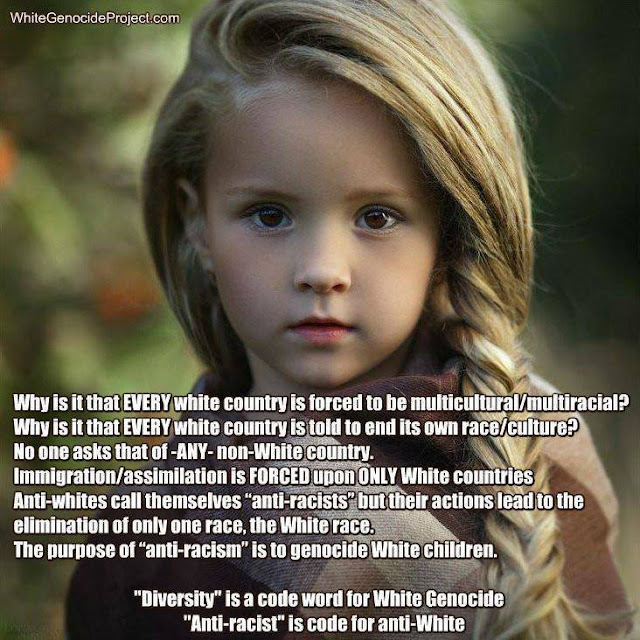 New York magazine has published an extensive feature on accused sex trafficker Jeffrey Epstein's elite circle of friends and associates, which at one point included both President Donald Trump, who previously identified as a Democrat, and former President Bill Clinton.

The list of names, compiled from Epstein's address book and the flight logs of his private jet, includes a number of less recognizable individuals who are nevertheless deeply connected to the Democratic Party establishment, and to the Clintons in particular.