Mrs. Eleanor Roosevelt wrote an opinion column entitled “My Day” from December 1935 to September 1962, which was in truth a thinly-veiled platform for her political views. The Scripps Howard syndicate eventually dropped “My Day” for its overly-political content. Harriet Beecher Stowe, mentioned below, had never set foot in the South before writing her fictional “Uncle Tom’s Cabin” which immeasurably helped bring on war between North and South.
www.Circa1865.org  The Great American Political Divide

“But let’s get on with Mrs. Roosevelt’s report on the South for readers of “My Day” all over the nation. The next few paragraphs are given over to tracing her Southern ancestry. Her grandmother, she writes, was a Bulloch from down in Georgia. She recalls the delightful plantation stories she used to listen to as a child, told by a great-aunt, who was also Georgia-born.

But listen to the next paragraph!

“With all that background I cannot help having a deep interest in the welfare of the State of Georgia and the South as a whole. Still I never go into that part of the country and come away without a sense of sadness. One can enjoy oneself superficially, but one must shut one’s eyes.”

We repeat that: “One can enjoy oneself superficially, but one must shut one’s eyes.”

One might also say, Mrs. Roosevelt, that one can enjoy oneself superficially in New York, or in Philadelphia, or in Chicago, or in Washington where you lived for so many years and where there are vile-smelling, over-crowded, poverty-ridden slums literally within a stone’s throw of the Capitol, or in San Francisco . . . but there also, one must shut one’s eyes at times to poverty and unhappiness. They smell to high heaven.

But Mrs. Roosevelt never writes about New York or Philadelphia or Baltimore or Chicago or Washington or San Francisco.

She joins instead that great claque of holier-than-thou reformers that persist in painting South as a backward land peopled in the main by low-browed hoodlums smelling of lavender and old lace and sniffing away on magnolia blossoms and shuffling along the street with a mint julep in one hand and a bull whip in the other going someplace to lynch some Negro who, if he got his just desserts, would be elected governor.

That old story has been going the rounds ever since Mrs. Harriet Beecher Stowe took pen in hand and wrote “Uncle Tom’s Cabin.”

This is the same Mrs. Stowe, incidentally, who, just one year after The War was over, moved South, bag and baggage to a plantation on the St. John’s river near the village of Orange Park, Florida.

It’s significant, it seems to us, that Mrs. Stowe never wrote a sequel to “Uncle Tom” after she moved to Florida and was able to observe conditions in the South at close range. But Mrs. Stowe did write some observations to her brother, Henry Ward Beecher, in the North.

“Corrupt [carpetbag] politicians,” she wrote on one occasion, “are already beginning to speculate on the Negroes as possible capital for their schemes.” How true in 1866! And how true, unfortunately, in 1950!” 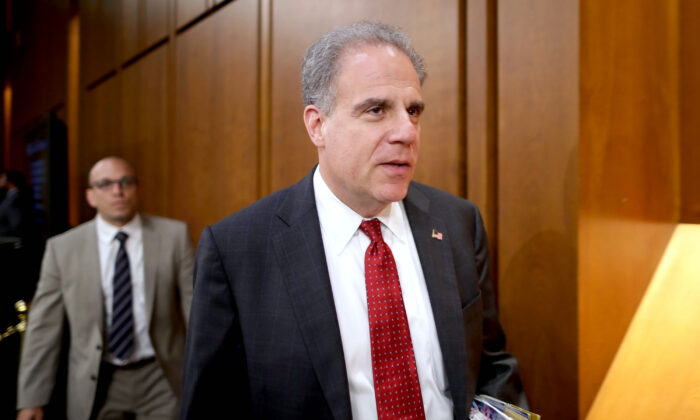 The lawyer, who has been identified as Kevin Clinesmith in media reports, had been incorrectly portrayed by many members of the media as a “low-level” or junior member of the FBI’s legal team.

The sudden flood of resolutions to protect gun owners will soon envelop most of the state.

Virginia's Second Amendment Sanctuary movement is a fluid, fast-moving situation. This article is being published with some information intentionally missing. We'll keep editing this story throughout the evening of November 24th, as well as in the days and weeks to come. Please check back again for additional information.

In a series of rapidly changing developments, Virginia is undergoing wholesale rebellion by rural and even suburban counties, rejecting the oppressive gun control agenda recently revealed by the new incoming Democrat-controlled legislature. Gun owners all across Old Dominion have been up in arms since anti-gun forces took the House and Senate in the recent election and are now preparing to resist having their arms taken from them in any way possible. 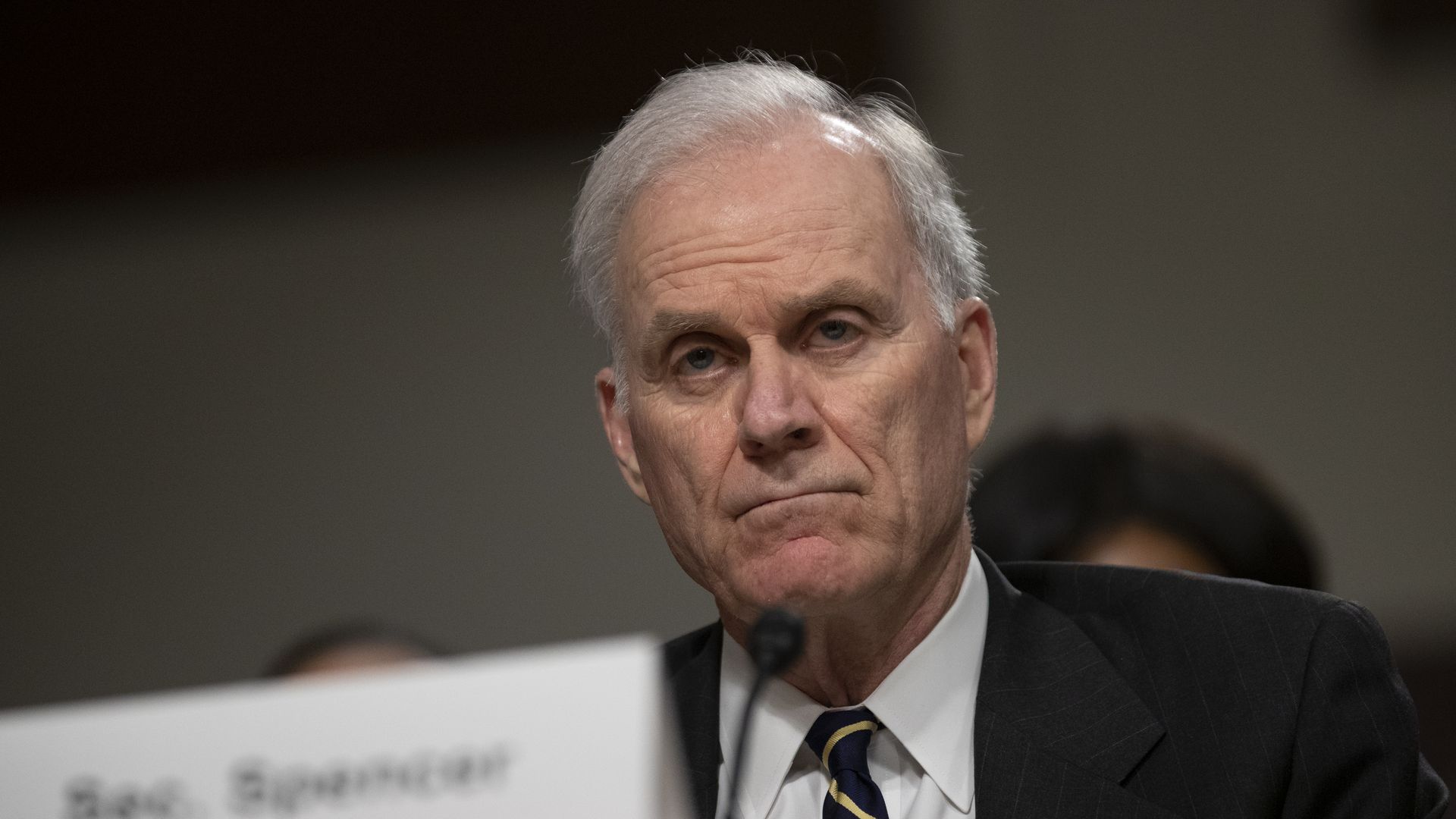 Defense Secretary Mark Esper on Sunday fired the Navy’s top official for allegedly proposing a deal with the White House behind Esper’s back to resolve the matter of a Navy SEAL whose case has been championed by President Donald Trump.

Black Support for President Donald Trump HITS 34% in BOTH Emerson and Rasmussen Polls! 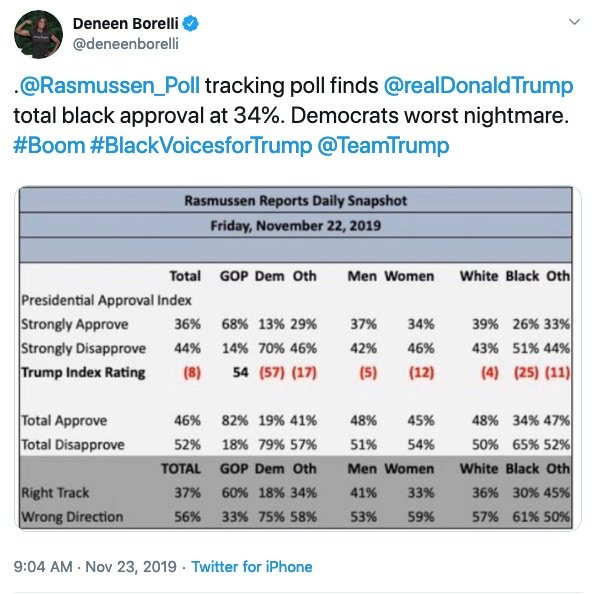 On Sunday’s broadcast of MSNBC’s “AM Joy,” Rep. Maxine Waters (D-CA) said former neurosurgeon Ben Carson did not have the “intelligence” for his current position as Secretary of Housing and Urban Development.

Carson had said Waters lacks basic manners after she had written President Donald Trump a letter demanding answers on reports that the administration was considering moving homeless people off the streets in California.

Angel Mom Agnes Gibboney finally gets a some justice for her family and 🇺🇸!

Hong Kong: "This Is Historic Everyone"

UPDATE: the democratic side takes 130 chairs, the side of the suitors 09 ghe (3:00 am HK)
Haven't finished counting yet

The Democrats are winning the island

A large number of districts are speculating the result of  landslide polls for democracy candidates. Even the French support the high-end Beijing, those who have been elected for many years have signs of failure.

This is historic, people.😱
Posted by Brock Townsend at Sunday, November 24, 2019 2 comments: 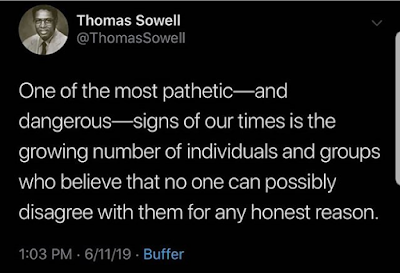 Here's a question that I've asked in the past that needs to be revisited. Unless one wishes to obfuscate, it has a simple yes or no answer. If one group of people prefers strong government control and management of people's lives while another group prefers liberty and desires to be left alone, should they be required to enter into conflict with one another and risk bloodshed and loss of life in order to impose their preferences on the other group? Yes or no. My answer is no; they should be able to peaceably part company and go their separate ways.

Warren, Sanders, and Biden Preach Diversity, They Don’t Live It


Senator Bernie Sanders lives in a $476,000 colonial in Burlington VT. The house in New North End is one of three homes that he and his wife own. Burlington VT is 85% white and less than 5% black. Unlike the Old North End, which is diverse, the New North End has an older and more conservative population. The average household income is $80,000, and a number of the elected officials have been Republicans. 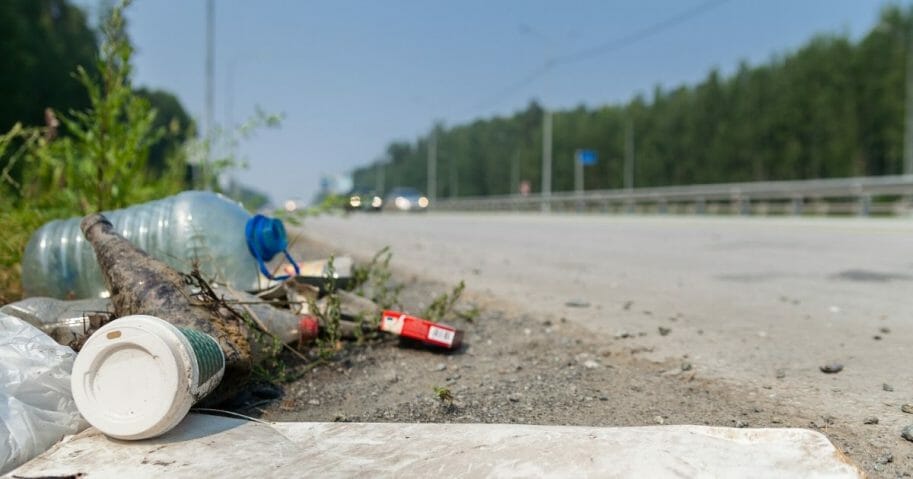 There seems to exist an unwritten rule or little-known tradition which dictates that gun control advocates must, multiple times each year, make headlines with a ludicrous policy solution or media stunt that reminds America just how ineffective and foolish they really are.

Whether it is a rule or a tradition, however, what’s certain is that “Giffords: Courage to Fight Gun Violence,” a national “gun safety” group, has stepped up this month to ensure the annual quota for such policies and stunts is met, TheBlaze reported.