A.G. Barr on 'Public Education:' 'That's a Racist System Maintained by the Democratic Party and the Teachers Union'


If you want to find "systemic racism" in America, then look no further than the public schooling system, which is "maintained by the Democratic Party and the teachers' unions," said Attorney General William P. Barr. The entire system keeps "inner-city kids in failing schools," he added.

A Moment of Opportunity For Education 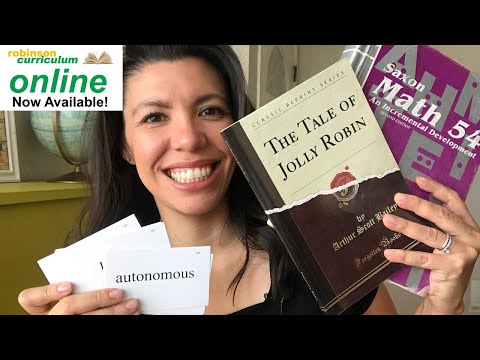 
America’s educational system is terrible–so bad, I think, that it poses a serious threat to the thriving, and even the survival, of the republic. That is the context in which all, or nearly all, public schools shut down last spring as a result of coronavirus hysteria. The results were disastrous. Once learning went “virtual,” something like 20% to 30% of students never even logged in once. They never completed an assignment, never took a test, and so on. And, of course, these were precisely the students who need our schools the most.

Now, with the 2020-21 school year fast approaching, teachers’ unions have demanded that schools remain closed, at least until voters and taxpayers accede to fantastical lists of demands. Teaching school is alleged to be unreasonably dangerous, even though there is not a single documented case in the world of a student transmitting COVID to a teacher, and even though clerks at Total Wine stores–to name just one example–are brave enough to work. So schools across the country are remaining closed for the foreseeable future.

Man accidentally shoots himself in groin when he bends over 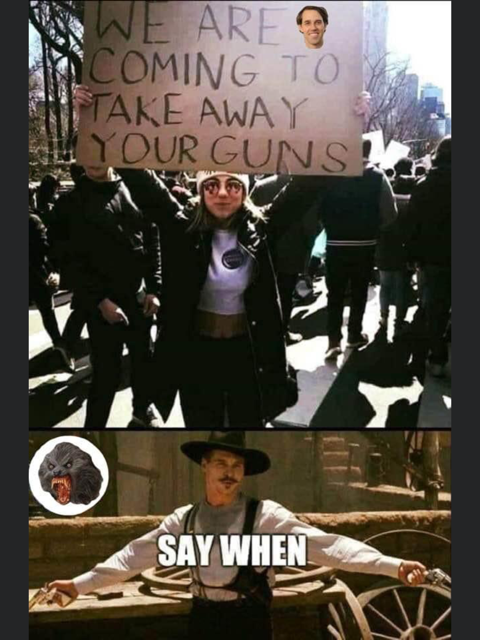 The administration wants to get to the bottom of this mystery.

The National Institutes of Health (NIH) is demanding that the EcoHealth Alliance provide records regarding their controversial research at the China’s Wuhan Institute of Virology (WIV).


The NIH cancelled a grant for the EcoHealth Alliance in April, and in order to get their hands on grant money in the future, the firm will have to provide information to the federal government about the origins of their coronavirus research.


Saturday on Fox News Channel’s “Watters’ World,” White House chief of staff Mark Meadows responded to comments alleging malfeasance with regards to the U.S. Postal Service as a means of the Trump administration tampering with the November presidential election.

“When you start to hear what Miss Waters and Miss Pelosi are saying, it’s very troubling because we see this as a Russia hoax 2.0,” he said. “You know, now it’s not the Russians; now, it’s the people, the men and women that work at the U.S. Post Office that supposedly are going to slow this down and anybody who knows the hard-working men and women at the Post Office, like the President of the United States does, knows that they’re not going to do that. He is not going to do that.”

“We’re willing to spend the money to make the Post Office great again, and somehow this is one more reason why they believe that they’re going to lose in November and chalk it up to some excuse that has nothing to do with casting a ballot on behalf of the American men and women,” Meadows added.
Posted by Brock Townsend at Sunday, August 23, 2020 No comments: 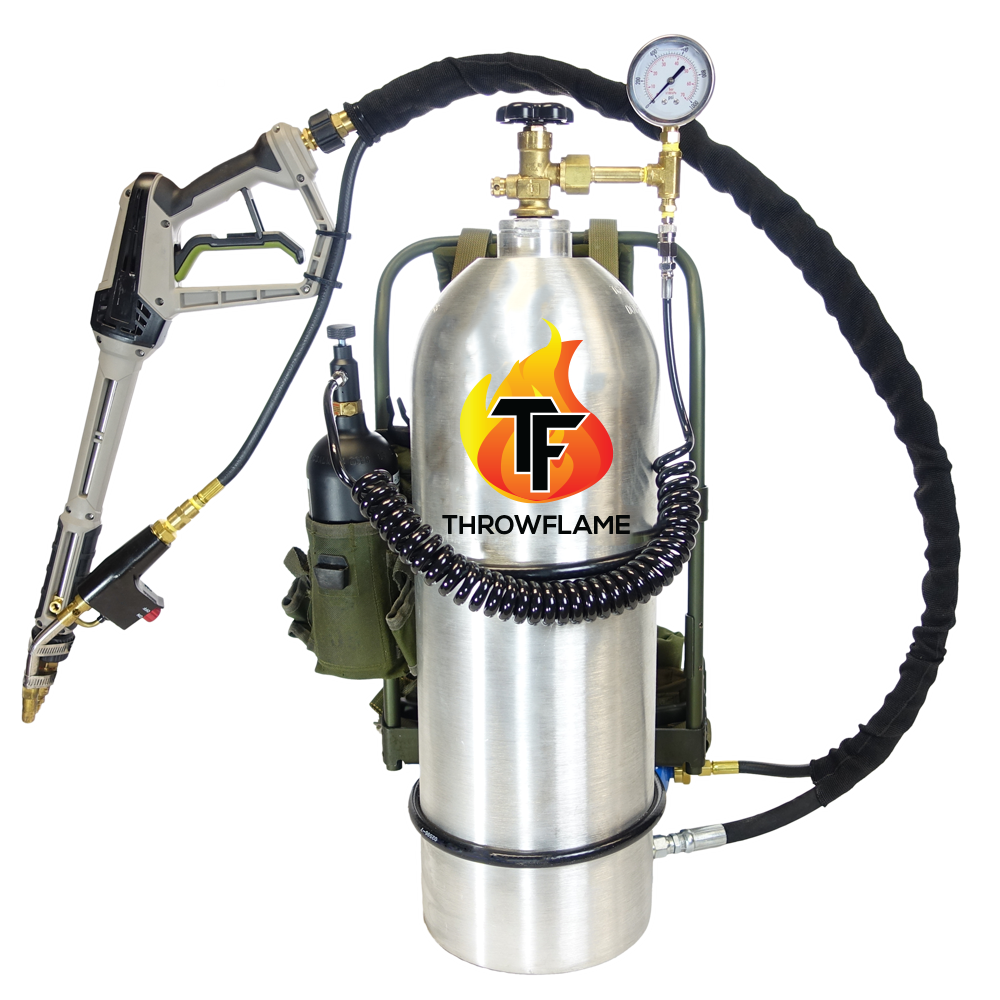 Via Mad Italian "Skip past the Hispanic vote for Trump part and there are several good points about who might be moving out of CA." 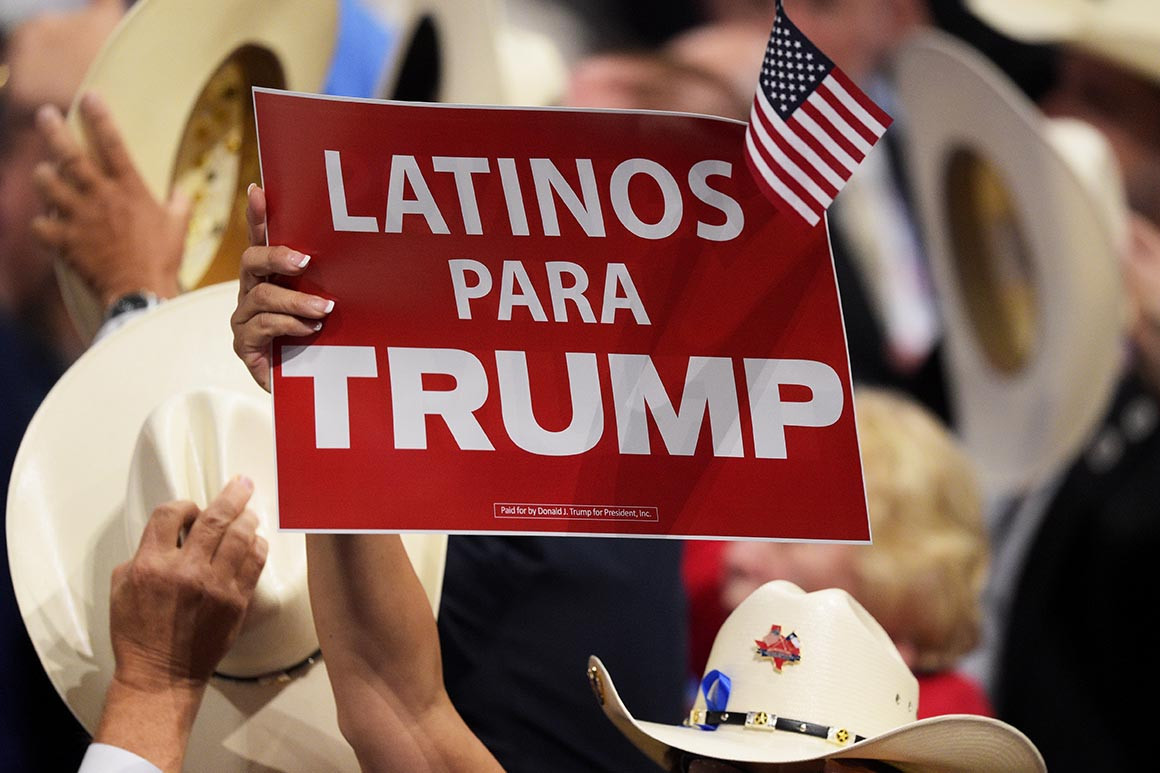 With the November presidential election less than 100 days away, what does this mean for Hispanic Americans' views of President Trump?

Democrats need minorities to vote hugely for them. They can't do with split decisions from Hispanics. 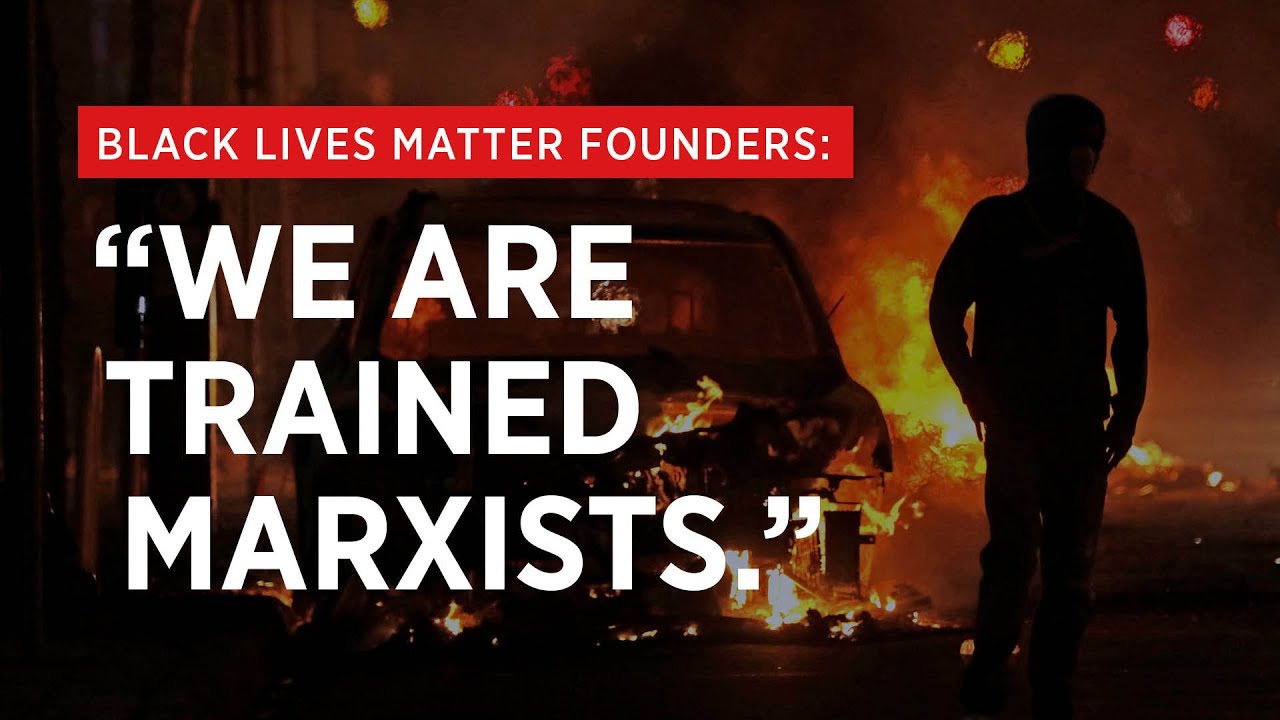 Just who is Antifa?

The American manifestation of the “Black Bloc” isn’t new.  Antifa existed before now in Europe, but appears to have morphed into a more ad hoc conglomeration of people who have certain ideologies in common, some of whom appear to have been overseas.

Department of Homeland Security intelligence officials are targeting activists it considers antifa and attempting to tie them to a foreign power, according to a DHS intelligence report obtained exclusively by The Nation.

The intelligence report, titled “The Syrian Conflict and Its Nexus to the U.S.-based Antifascist Movement,” mentions several Americans, including a left-wing podcast host who traveled to Syria to fight ISIS. The report includes these individuals’ personal information, including their Social Security numbers, home addresses, and social media accounts, much of the data generated by the DHS’s Tactical Terrorism Response Teams. As the intelligence report states, “ANTIFA is being analyzed under the 2019 DHS Strategic Framework for Countering Terrorism (CT) and Targeted Violence.”