Mississippi: The band Train has a hauntingly stunning tune titled Mississippi that would be perfect as an affirmation of the State and region, but I decided to go with Whiskey Myers’s  Mud as the perfect defiance song for the State and it’s muddy waters and riverbanks.

The Carolinas: There are so many tunes celebrate the Carolinas, and Carolina born Charlie Daniels has one of the best, but the two below are representative of two other Carolina born artists, the Marshall Tucker Band and Josh Turner. Marshall Tucker rode the Southern music renaissance wave in the 1970s and Blue Ridge Mountain Skies has a perfect lyric, “Carolina is where I’m at, and I’ll always hang my hat, under those blue ridge mountain skies.” John Turner’s bass vocals are perfect in his homage to South Carolina and the double meaning of “low country.”

**********************
Southerners love home. This is true of many people throughout history, but place has, in part, defined the South. The earliest settlers to what became the South championed its Utopian physical qualities: warm weather, a long growing season, bountiful plant and animal life. Bad weather, disease carrying insects, and dangerous wildlife were annoyances to be tolerated if not overcome.

Southern culture easily developed in this environment. A worldview in which “heaven” could be perceived on earth allowed the Southerner to find contentment. Peopl, place, and community–a defense of hearth and home–became quintessential Southern traits and an important part of the richness of Southern art. Southern literature is popular because Southern culture is unique and tangible, a thing to be savored not endured. When the break with the Union occurred in 1861, the Southerner easily rallied around his State because the “state” was representative of his people. He fought not for the glory of a “national” entity, but for the protection of his way of life, a way of life threatened by a foreign “other.” They were both “American,” but to the Southerner, their “America” was nothing like the “America” of the North, and no Southerner wished to be “Americanized” by a people with an alien culture and traditions.

Posted by Brock Townsend at Friday, September 20, 2019 No comments: 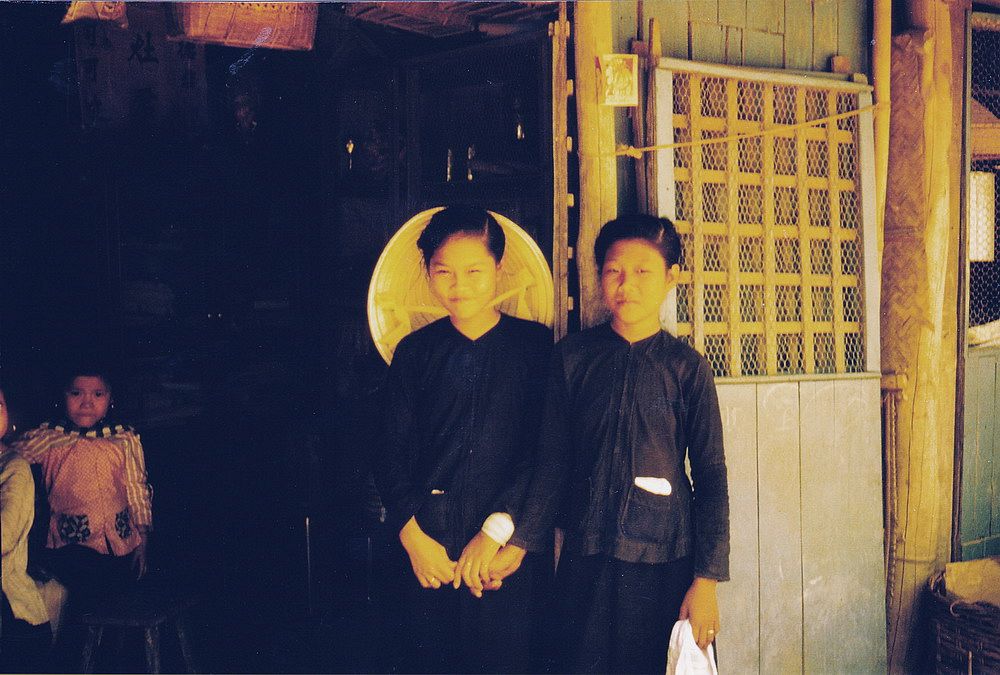 In 1964, Saigon’s Phu Dong Roundabout didn’t feature the towering bronze statue of folk hero Thanh Giong. Instead of the congestion hot spot the intersection is known as today, it was actually spacious and airy, with nary a shop or bubble tea parlor in sight.

These film shots, taken by American serviceman Chris Newlon Green, are perhaps some of the most well-preserved and –composed images of 1960s Vietnam that we’ve come across: arty night shots with light painting, intimate portraits, and expansive landscapes: Green shows a knack for photography, aided by the roll of film’s incredible colors.

VIDEO: CNN’s Savidge Goes to Democratic Stronghold in Minnesota Finds Everyone Is Voting for Trump


CNN’s Martin Savidge traveled to the iron range area of Minnesota this week. The Iron Range near Lake Superior is traditionally a Democratic stronghold. Not anymore. Miners and working families are voting for Trump.

Democrats and their Socialist promises scare the hell out of middle America.


More @ The Gateway Pundit
Posted by Brock Townsend at Friday, September 20, 2019 No comments:

BET founder: Trump has done 'positive things' for the economy

Posted by Brock Townsend at Friday, September 20, 2019 No comments:


"John Pemberton Gatewood of Fentress County, Tennessee, evolved into one of the deadliest guerrilla leaders of the Confederacy. Exploits attributed to Gatewood have painted him both as a vicious, unprincipled killer and a soldier fiercely loyal to his family and to those who shared his commitment to the Confederacy. His descent into what many considered barbaric behavior began after family tragedy drove him to join Champ Ferguson as a bushwhacker.

Personally murdering more than sixty people, he and his men cut a swath of destruction through east Tennessee, northwest Georgia, and northeast Alabama. ... The man who would become revered and reviled as the "Red-Headed Beast" was still a long-haired adolescent at the outbreak of hostilities in 1861. Stephens builds a narrative ... capturing Gatewood's life from his early days as a prosperous farmer's son in the Wolf River Valley to his enlistment in the Confederate cavalry and eventual career as a blood-thirsty bushwhacker. The story ends with Gatewood's mysterious post-war life as a Texas outlaw." 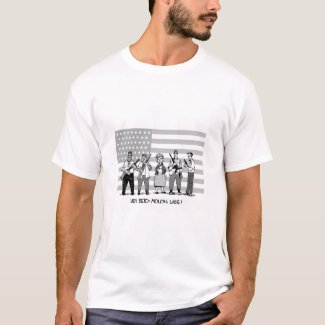 @ Zazzle
Posted by Brock Townsend at Friday, September 20, 2019 No comments: 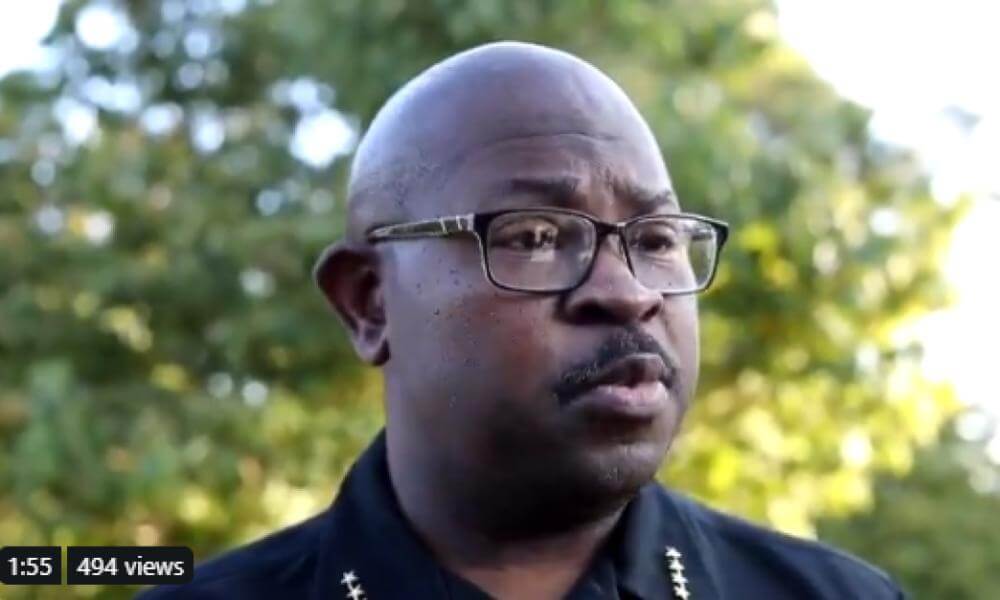 A Georgia man shot and killed three masked teens who were attempting to rob his home early Monday morning, local media reports. The teens approached the home just before 4 a.m., and one of them fired a gun at the three residents who were standing in the front yard.

Rockdale County Sheriff Eric Levett told reporters that one of the residents, a man in his late 40s to early 50s, retrieved his own gun and returned fire.

“Upon our arrival, the deceased was at the edge of a driveway and partially in the roadway,” Levett said. “The other young man was a little bit down the street, where it appears he was running.”