“Compromise, hell! That’s what has happened to us all down the line — and that’s the very cause of our woes. If freedom is right and tyranny is wrong, why should those who believe in freedom treat it as if it were a roll of bologna to be bartered a slice at a time?”
--NC SenatorJesse Helms

Call it the Trump effect, or call it something else. But it’s beginning to look a lot like Christmas — again. Where some years ago “War on Christmas” headlines were prominent, now we’re being treated to the following story courtesy of Killeen, Texas.

Not long ago, the Killeen Independent School District Board of Trustees changed the name of “winter break” back to “Christmas break,” entirely proper since the break was instituted because it’s, well, Christmastime. (Maybe liberal districts angry about recognizing Christmas should keep their schools in session and their personnel working — “Busy hands are happy hands,” as they say.)


More @ The Hill
Posted by Brock Townsend at Wednesday, December 14, 2016 No comments: 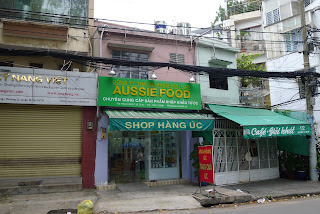 The hotel ($400 a month) is in the middle of a 4 block street which dead-ends at a prison and opens on a larger street.  There is no reason I can think of why you would ever have to go outside these boundaries as everything you need is available.  Each small alley leads to many thousand homes. 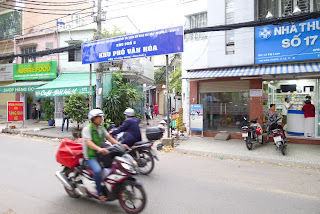 An alley. Constant motor cycle traffic in and out between noon and two, the nap time. 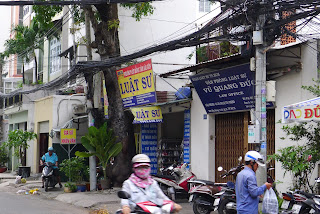 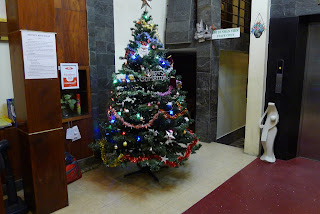 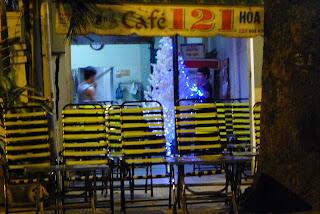 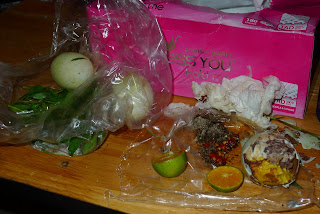 Hot Vit Lon . The trick in this dish is to find a vendor whose eggs have just matured sufficiently. If necessary, drink 180 rice whiskey to get you going :) 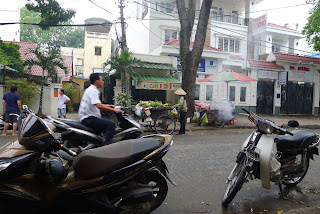 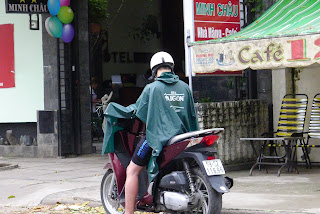 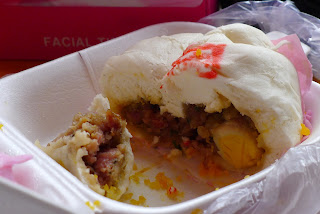 Bánh bao. In smaller neighborhoods, a man will pedal by on his bicycle with a container on the back which contains the hot, steamed goodies. 70 cents. 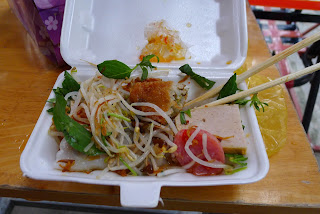 The picture is deceptive as it was enough for two meals.  60 cents. 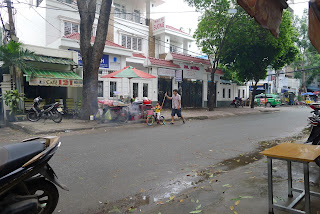 Hadn't thought of this before. 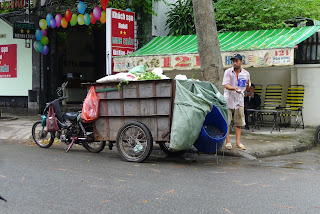 An independent man who collects trash from businesses and then sorts  recyclables to sell. 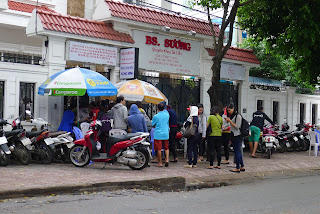 The neighborhood doctor.  The sign says 5 until 10, but  my friend who has the coffee shop, says it opens at 3PM, which I observed, and closes at 5AM.  He has a full service pharmacy and performs emergency room services. People start lining up outside in the morning. 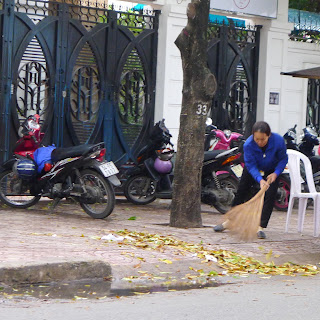 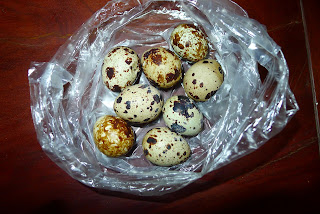 Hard boiled quail eggs.  Delicious.  They come with little bags which contain a mixture of salt, pepper and red pepper. 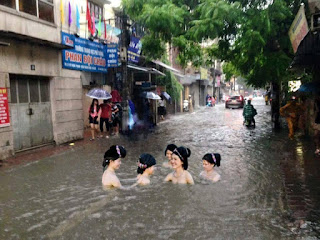 A picture from the coffee shop owner.  I have seen men rush outside in a deluge while in their shorts and carrying a bar of soap.  Looks to be fun. :) By the way, the coffee shop opens at 6AM and closes at midnight 365 days a year.  Run by a husband and wife who have some help from their two children after school.  Just imagine...........now compare this work ethic with others. They also baby sit children after school as well as advertising the same for the elderly, but I have yet to see one.  Their daughter teaches English at home in the evenings, just about everything possible to make a buck.  The wife is sweet as can be, but appears tired always which is certainly understandable. 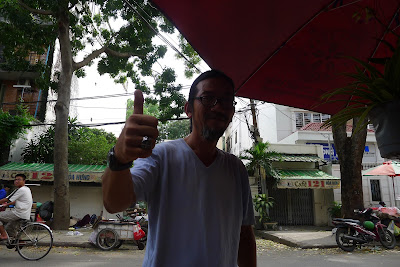 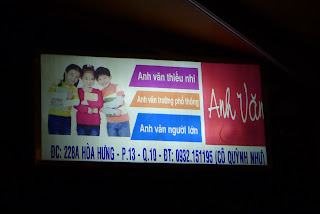 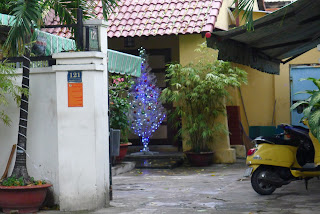 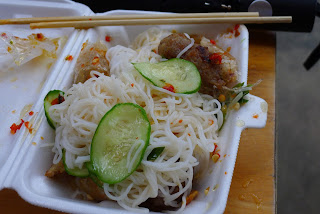 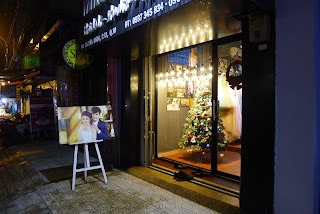 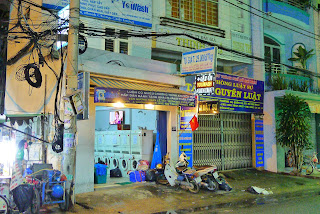 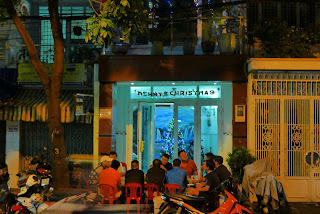 Only 8.3% of Vietnamese are Christian. 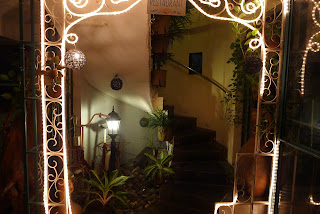 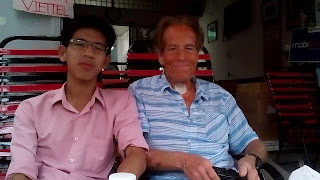 The Third Reich in Ruins 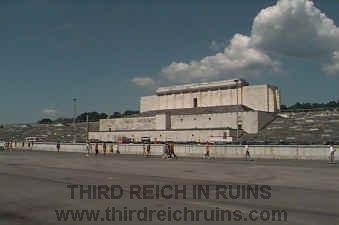 This page presents photos of historical sites associated with Germany’s Third Reich (1933-1945), both as they appeared while in use, and as the remains appear today. These photos give a "then and now" perspective, in many cases, a virtual tour of the sites. I was originally inspired to write this page by a collection of photos taken by my father, U.S. Army Air Forces Lt. Delbert R. Walden, when he was stationed in Germany in 1945-46.

No Peace In Mind

The tendency is to equate our current political situation as the first steps in a civil war. We have a divided population, nothing has been made more clear over the past decade. We have elected a popular president that the opposition hates. This goes beyond political divisions. Trump is as much a threat to the identity of the globalists in America as Lincoln was to the South. But, the political situation is more akin to the American Revolution than the Civil War. To cast it appropriately, the globalists are the British and the nationalists are the rebels.

Like the start of the Revolution, the people had long been ignored and taxed heavily to support the overseas power, feeding a Britain fighting foreign wars for the benefit of trade and power. Washington DC is that "overseas" power; an entity that is as distant from the people as Britain was from the Colonies. The people are ruled by elitists and a class structure that no common man might penetrate. The grievances of the people have gone unheeded and even ridiculed.

IBM announces it will hire another 25,000 workers in the US & Trump to stage ultimate power lunch with 16 of nation’s top business CEOs 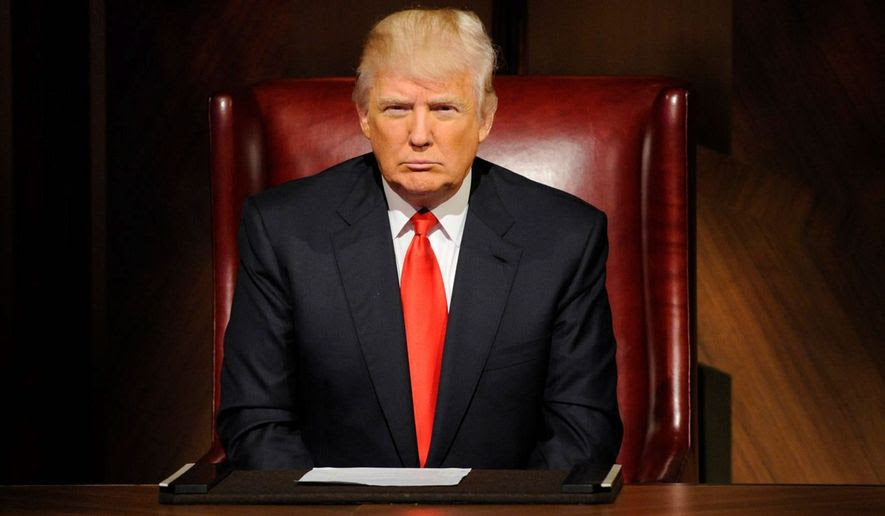 US technology giant IBM has said it will hire 25,000 people in the United States over the next four years, ahead of a meeting between President-elect Donald Trump and tech industry leaders.

About 6,000 of those appointments will be made in 2017, IBM chief executive Ginni Rometty wrote in opinion article published in USA Today.

IBM, which has undertaken in recent years a restructuring of its activities, will invest $1 billion on employee training and development in the next four years, said the IBM president, chairman and CEO.

All hail the Mr. Bigs of America — the CEOs, the dealmakers, the chairmen, the presidents. While Democrats dither over President-elect Donald Trump’s Cabinet choices and the breadth of his business holdings, a new reality is slowly but surely taking over. The White House and America itself appear destined to become a haven for smart business. Consider that 16 of the nation’s uber-CEOs plan to gather with Mr. Trump in the nation’s capital for a meeting of the mighty.

They will assemble at the White House the first week of February, and they will go under this august name: “The President’s Strategy and Policy Forum.” So step aside here, folks. Mr. Trump is drawing the talent from a veritable pantheon of business leaders. Names on the rarefied roster include Mary Barra, chairman and CEO of General Motors; Bob Iger, chairman and CEO of The Walt Disney Co.; Doug McMillon, president and CEO of Wal-Mart Stores Inc.; and Jack Welch, former chairman and CEO of General Electric. The group’s chairman is Stephen A. Schwarzman, CEO and co-founder of Blackstone, an asset management firm that has $361 billion of those assets and 300,000 employees.

Judge Napolitano: It Is More Likely Than Not Intel Community Leaked Emails to Wikileaks

Posted by Brock Townsend at Wednesday, December 14, 2016 No comments:

Last week, it was reported that Wikileaks founder Julian Assange presented documentation that proved that allegations against him about rape have been completely fabricated by police. Of course, this was all due to the fact that Wikileaks was exposing the Democratic National Convention and Hillary Clinton, along with John Podesta and the Pizzagate scandal. Now, Iceland's Interior Minister has revealed that the criminal Obama administration was behind the plot to frame Assange for rape.

Here is the tweet that went out from Wikileaks to the documentation.

In a 19-page statement, also released on Wednesday, Assange details the events leading up to his persecution, including being railroaded by the American, Swedish, English and Australian governments.

German Map Marks All The RAPES ‘Refugees’ Committed Against Fräuleins

ClashDaily has been reporting on this for a long time.

The most recent articles about this include the German college student that was raped and murdered by a refugee and the staggering rise in the number of rapes and sex assaults in Austria.

The terrifying scale of migrant sex attacks in Germany has been laid bare in a new map detailing the thousands of locations where women and children have been raped and abused in 2016 alone.

Shocking figures show 2,125 people were sexually assaulted, 199 were raped and(sic) and 380 were molested in swimming baths by a combination of refugees or non-German nationals this year.

There were also 319 murders and attempted murders committed by foreign nationals and migrants in 2016, 14 of which were committed against children.

Migrants were responsible for 59 terror offences in Angela Merkel’s country since the start of the year and 112 incidents of arson.

German refugees are loving their new lives in Hungary

Native Germans who no longer feel safe in their own country are now seeking a better life in Hungary, away from the rape, murder, and terror epidemic brought about by African and Middle Eastern immigrants.

“Eight out of ten of my German customers are fleeing the mass arrival of migrants in Germany,” says Ottmar Heide, a Hungarian estate agent working around Lake Balaton.

He says Germans find their country to be increasingly dangerous, and they move to Hungary because it is safer, cheaper, and family-friendly.

“I have never had so many inquiries from Germany,” says Gunter Schwarz, another local estate agent.

You'll give it up once he's in charge or find another job.

In another sign that the transition isn’t proceeding as smoothly as President Obama professes, the Energy Department refused Tuesday to provide President-elect Donald Trump’s team with a list of federal employees who have worked on climate-change programs.

“If we had to replace the entire Department of Energy every time a new president was elected, that is certainly going to undermine the ability of those at the most senior levels to implement a coherent and effective energy policy,” he said.