ON MONDAY, October 17, 1859 in Arlington, Virginia Colonel Robert E. Lee was "working on the financial accounts of his late father-in-law, George Washington Custis" who had died and left Lee executor of his "unprofitable and entangled mess" of an estate.

Of course that estate would later become our nation's most sacred burial ground, Arlington National Cemetery.

Lee was surprised to see Lieutenant James E. B. "Jeb" Stuart who was not clean shaven as he had been in the 1850s at the U.S. Military Academy at West Point when Lee was superintendent and Stuart was one of his favorite cadets.1

An Unlikely Prophet: Agrarianism in the Music of Jackson Browne

The flourishing of art is necessary for the preservation of any people or tradition. Over-reliance upon didactic or dialectical methods of communication is trademark of rationalism’s withering grip. Artistic expression, whether in architecture, on the canvas, in prose or verse, in works of literature, or in music, possesses the ability to conjure or reinforce the values and traditions of a land and people by instilling an aesthetic directly into the soul; bypassing rational appeal.

Constituted as a historic people the South has always had her poets, authors, and musicians. In the creative explosion of the 1960s and 70s the South was not to be left behind. Musicians such as Ronnie Van Zant and Charlie Daniels used their craft to reinforce the love of folk and place which were characteristic of their own experiences growing up in the South.

While Daniels, Van Zant, and others were Southern front and center, openly singing about Dixie and “the hills of Carolina” there is one artist from their time period who, although not a Southerner himself, I seek to make the case for being interpreted as a prophet of agrarianism. This artist is Jackson Browne.

Posted by Brock Townsend at Thursday, December 09, 2021 No comments: 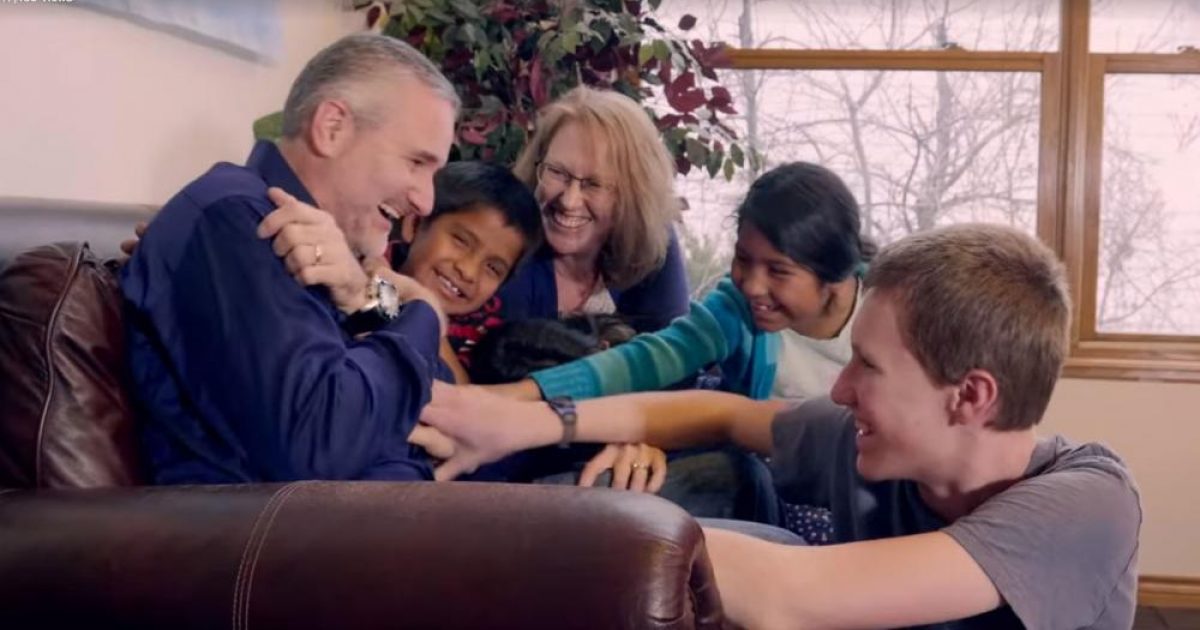 On Tuesday, the Supreme Court heard oral arguments in the case of Dobbs v. Jackson Women’s Health Organization, which centers around Mississippi’s ban on most abortions after the fifteenth week of pregnancy.

With a conservative majority in the Court, the right’s pipe dream of overturning Roe v. Wade, or at least rolling back abortion rights, appears to be within reach. Naturally, this development has escalated the public debate over what is, arguably, the most divisive issue of our time.

An op-ed in The New York Times written by Elizabeth Spiers, a Democratic digital strategist who was adopted as an infant, argues that adoption is “infinitely more difficult, expensive, dangerous and potentially traumatic than terminating a pregnancy during its early stages.” 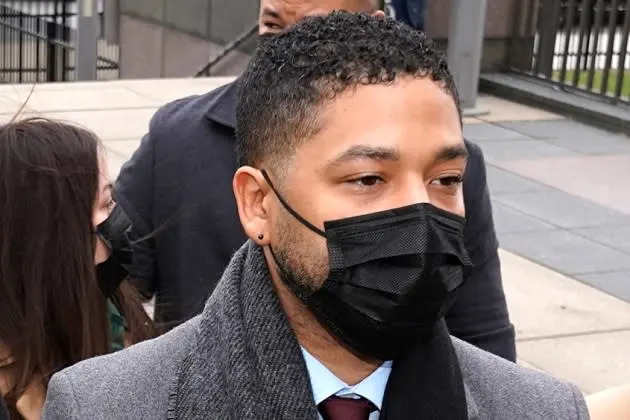 Jussie Smollett, the former star of “Empire” who ignited a firestorm in 2019 when he claimed to be the victim of a homophobic and racist assault, was convicted on Thursday of five counts of lying to the police about the incident. He was acquitted on a sixth charge.

Smollett faced six counts of “disorderly conduct,” a Class 4 felony in Illinois — a relatively minor offense. The charges carry a potential maximum sentence of three years in prison, but are more likely to result in a sentence of probation.

Pfizer CEO Bourla: We May Need Fourth Dose of Vaccine Sooner Because of Omicron 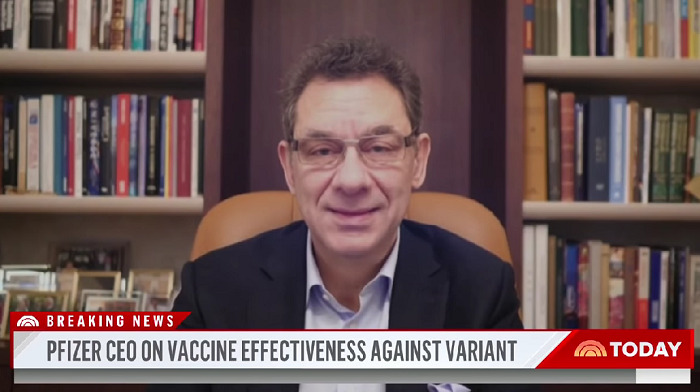 Pfizer CEO Albert Bourla on Wednesday suggested that a fourth dose of the COVID vaccine might be necessary as the Omicron variant spreads.

“The best way to see it is the virus is the enemy. We want to protect ourselves. We build a wall. The first dose builds a wall, but it’s not very high,” Bourla explained on CNBC’s “Squawk Box.” 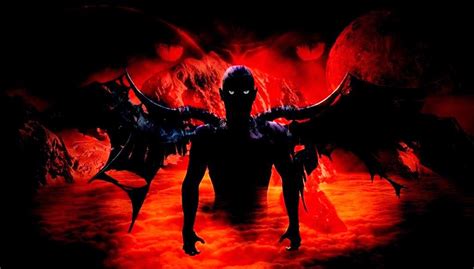 Whatever could have been done to save the United States has been done. Republicans have won a lot of elections over the past twenty years and still there are people like Mitch McConnell who sell out not just the Republicans, but the whole nation, giving into a completely weak and feckless Joe Biden. Why? Because, in his view, Republicans are getting too powerful. There are too many patriots (what they call Trumpers to minimize people who believe that the U.S. congress ought to focus on the American people FIRST) in the Republican Party and they need to be stopped. When have you ever heard a Democrat take that position? Maybe a few who fear AOC and the squad, but not many, certainly no one in leadership positions and none that would betray their whole caucus to do it.

Posted by Brock Townsend at Thursday, December 09, 2021 No comments: 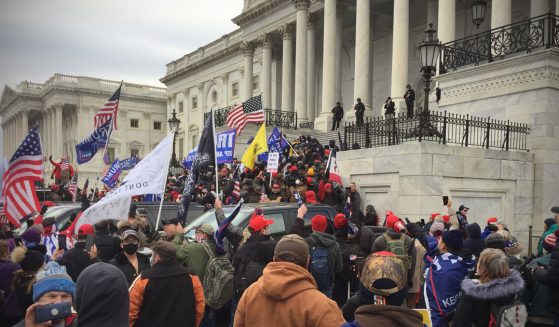 National File can reveal, through an exclusively obtained FBI document relaying an interview with “Person 10” of the Oath Keepers, that the organization had no plan to storm the U.S. Capitol on January 6, and the government knew this as it repeatedly charged Oath Keepers with conspiring to enter the Capitol. Now, a January 6 defense attorney says this could see entire cases dismissed.

Following the protests on Capitol Hill on January 6, 2021, many in the Department of Justice, media, and Democrat Party were quick to label what happened as being a pre-planned, violent insurrection. Subsequently, members of the controversial Oath Keepers militia founded by Stewart Rhodes were charged with conspiring to “corruptly obstruct, influence, and impede an official proceeding,” namely the certification of the Electoral College votes on 1/6.

Parents in Wake County, North Carolina have filed charges against school board officials for the lewd content that they have discovered in children’s school books.

The same leftist mob that canceled Dr. Suess is forcing sexually explicit content onto children as young as four.