"There is a Southern heritage, and it has nothing to do with the colonel in the whiskey ad. It has to do with the conservative tradition of a predominantly agrarian society, a tradition which at its best enshrined the humane aspects of living for rich and poor, black and white. It gave first place to a stable family life, sensitivity and good manners between men, chivalry toward women, an honor code, and individual integrity." Propaganda pushed by the Black Lives Matter organization and critical race theory is making its way into magazines meant for middle schoolers.

A “black lives matter” article that recently appeared in a children’s magazine popular in elementary schools, Junior Scholastic, is inflammatory, racist, and wholly unfit for students of any age.

Of course, there’s an enormous gulf between Black Lives Matter the organization, and “black lives matter” the concept and statement. Every decent human agrees with the latter. The former, however, is an explicitly neo-Marxist, racist, violent organization that, in the words of its own leaders, seeks to destroy American society as well as the core ideas on which this nation was founded. 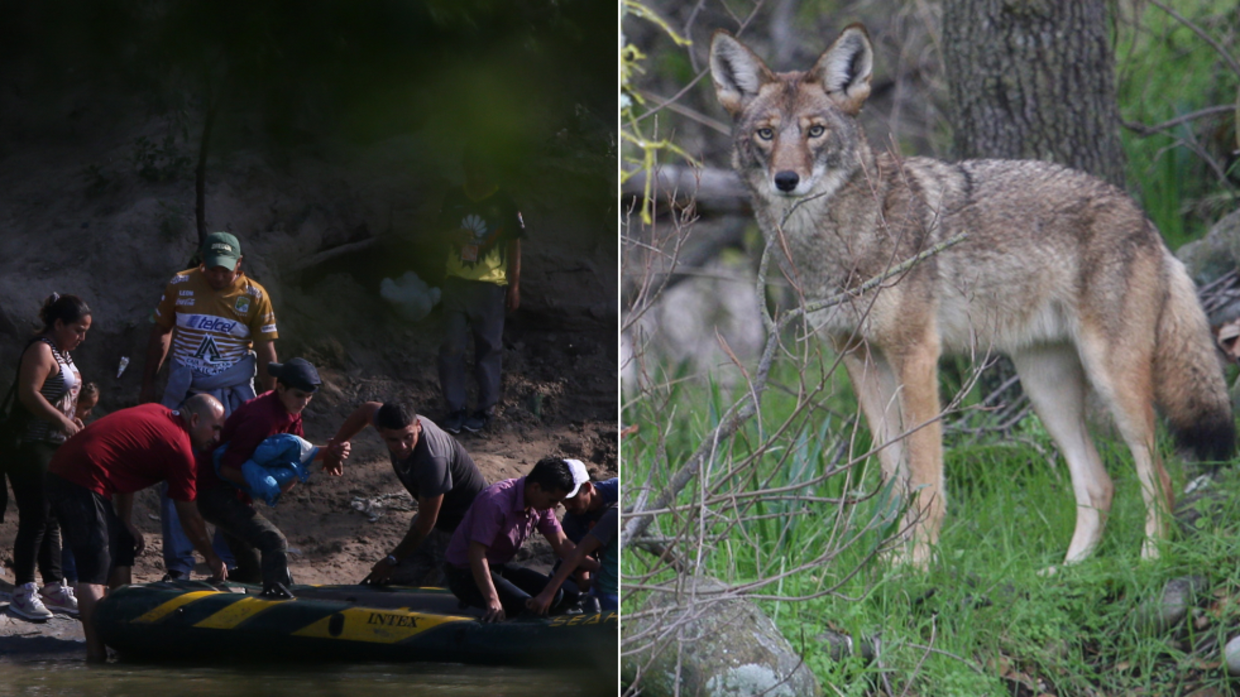 "How the hell does a coyote bring a whole human across the border?

(If they had a brain they would be dangerous)

President Donald Trump referenced “coyotes” helping to smuggle families from Mexico across the southern border into the United States when addressing the topic of illegal immigration during Thursday night’s presidential debate.

“Children are brought here by coyotes and lots of bad people, cartels, and they’re brought here, and they used to use them to get into our country,” he said. “We now have as strong a border as we ever had. We have over 400 miles of brand new wall, you see the numbers. And we have to let people in, but they have to come in legally.” 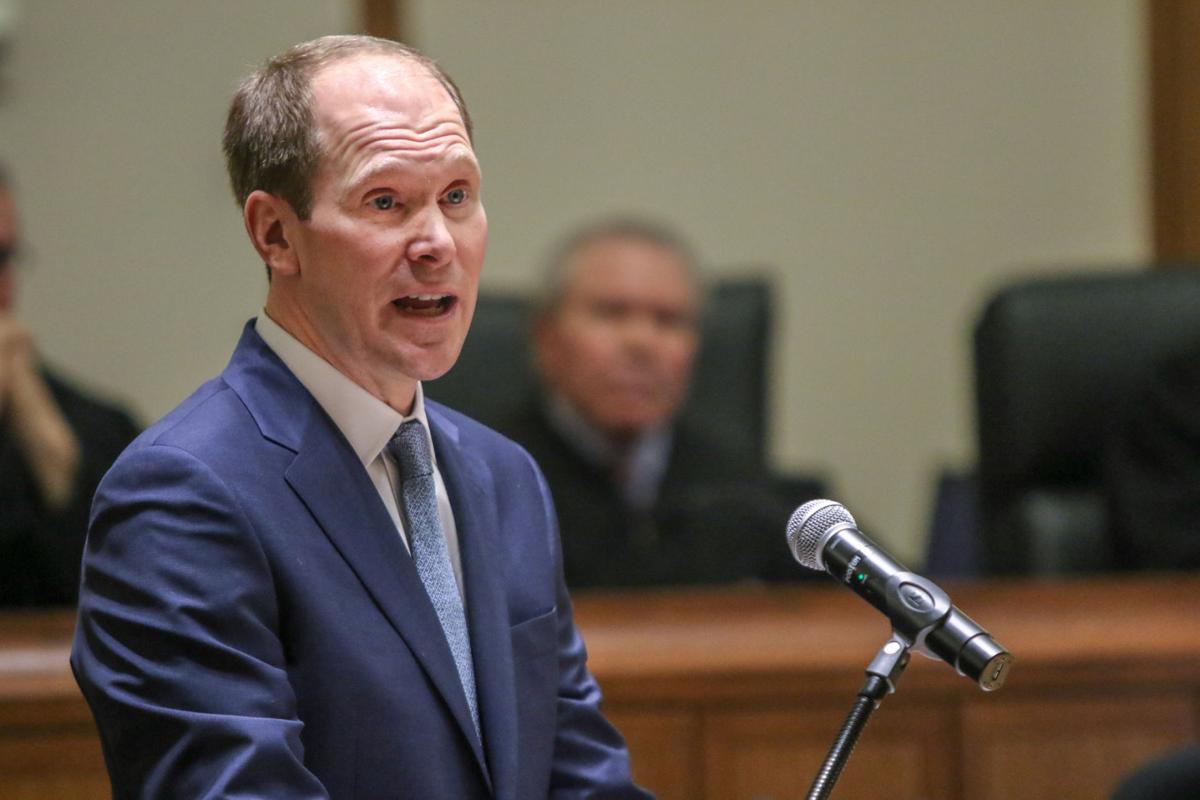 President Trump, determined to use his power while in office to strengthen the conservative tenor in the judiciary around the nation, is wasting no time finding a replacement for the seat likely to be vacated by the ascension of Judge Amy Coney Barrett to the Supreme Court.

Trump has nominated a replacement for the soon-to-be empty seat on the Seventh Circuit Court Appeals:

Thomas Kirsch, 46, presently the U.S. Attorney for the Northern District of Indiana. Kirsch graduated from Harvard Law School and served as counsel to the Assistant Attorney General in charge of the DOJ’s Office of Legal Policy, Powerline notes. “The Senate approved Kirsch’s nomination for U.S. Attorney by a voice vote,” the site adds. “This time around, he will face fierce opposition from Democrats. However, Republicans have the votes to confirm Kirsch and enough time (approximately two months) in which to get it done.”