I traded a piano given to me by an Aunt for Daddy's '69 Ford Galaxy and Mother gave the piano to the church which put it in the Parish Hall.  Years later, it burned down completely except for the piano which stood untanished!

She reminded me of Mrs. debutts who was Robert E. Lee's granddaughter.

Mr. and Mrs. Hunter debutts came to my Father's funeral and that made me happier than if all the world's leaders had come.  Mrs. deButts also gave me a copy of Lee & His Generals.
*"When I was pregnant with Ellen & Billy was in the army, I went to Jane Sprague & Hunter deButts' wedding. They cut the cake with General Lee's sword. (From My Sister)

Mary Fitzhugh Ramey Cunningham  died peacefully on October 14, 2010. Born January 7, 1905, she was the daughter of Jane Carter Mason and John Thomas Ramey, and the wife of John Hargrave Cunningham who predeceased her, as did her sister Eliza Beverley Ramey Gatewood and her brother John Jason Ramey.

Mary was a horse enthusiast, loving to ride on the farm with her father, going into Marshall driving cattle, and going on camping trips on horseback. She was a regular at all steeplechase races and an avid follower of the Triple Crown races.

The history of Marshall was a lifetime interest. She rescued her home, "Molly's Folly", circa late 1700's, from the path of Route 66. Her favorite past time was reading and she loved sharing books. Mary was the matriarch of her family, with Molly's Folly being the place all her family members gathered.

Contributions may be made to the Emmanuel Episcopal Church; The Marshall Rescue Squad or to The Marshall Fire Dept.

Arrangements are being handled by Royston Funeral Home, Inc. Middleburg.

Mike Pompeo Says He Has Hillary Clinton’s Deleted Emails and Will Begin Releasing Them Before Election Day & Poll: 56% Americans Say They Are Better Off Now Under Trump Than Four Years Ago Under Obama-Biden

Secretary of State Mike Pompeo on Friday dropped a little October surprise said his department has Hillary Clinton’s ‘deleted’ emails and will release them before the election.

“We’re getting them out,” Pompeo told Fox News Dana Perino.

Poll: 56% Americans Say They Are Better Off Now Under Trump Than Four Years Ago Under Obama-Biden

EXCLUSIVE UPDATE: Video of Joe Biden Calling for a Muslim Jihad Was Created, Translated, Promoted and Endorsed By the US Government

Yesterday The Gateway Pundit reported that most Americans didn’t realize it or see it but Democrat Joe Biden in a recent ad called for Muslim Voters to wage jihad.

The former Obama Vice President called for Muslim voters to wage Jihad while attacking the police. 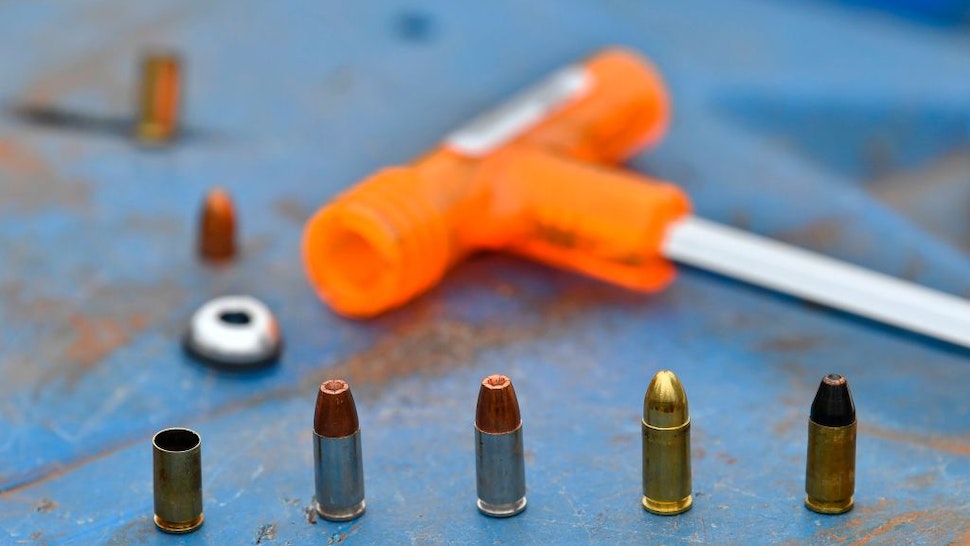 A newly-released ballistics report states that Sergeant Jonathan Mattingly, the police officer whose leg was hit by a bullet as he joined two other officers to serve a “no-knock” search warrant at Breonna Taylor’s apartment was shot by Taylor’s boyfriend, Kenneth Walker, not friendly fire, as had been alleged in some quarters.

The Louisville Metro Police Department released a Kentucky Police ballistics report that confirmed Mattingly was hit by a 9 mm round fired from Walker’s  Glock Luger semiautomatic pistol, The Daily Mail noted. The officers were carrying .40-caliber guns and fired 32 rounds during the raid.