Via Ninety Miles From Liberty 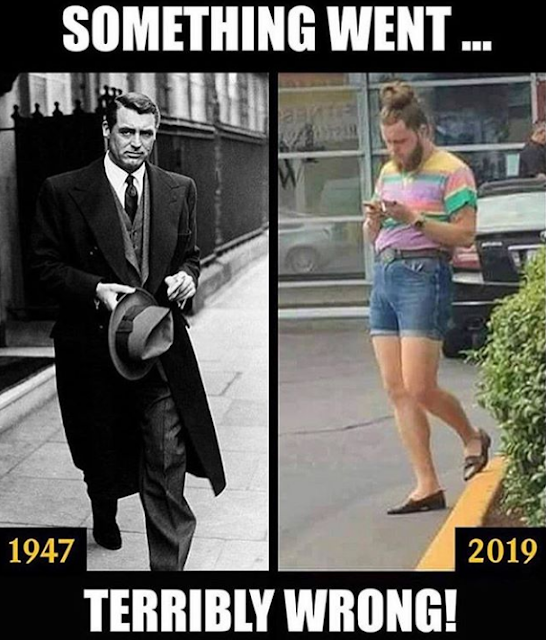 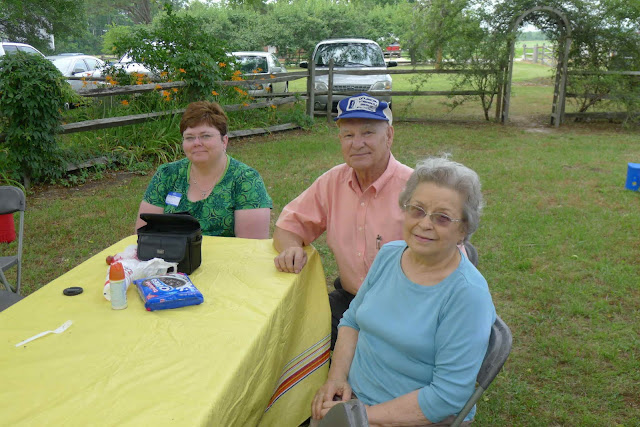 Left to right: Cousin Jill with Marvin and Emma Pippen from Scotland Neck, once the home of the best barbecue restaurant around, but not the sauce, as Emma took the blue ribbon for it! :)

I wanted to let you know about my grandfather and grandmother Marvin and Emma Lou. They were in a car accident this week in Tarboro. My Aunt Luann was driving them back from Greenville. My grandmother had just gotten out of the hospital for a fall with broken ribs. A car ran a stop light and hit the van. My Aunt was sore and shaken up. My grandfather Marvin broke his sternum and some ribs. He was taken from Tarboro to Greenville and spent 4 days there and Saturday got discharged.  They flew my grandmother from Tarboro to Greenville. She had serious injuries, a broken arm, femur, lower leg and a bad head injury. She ultimately died from her injuries Friday evening in Greenville. The visitation will be at Letchworth-Sykes Tuesday at 7pm.and the funeral Wednesday at their church Scotland Neck Methodist at 11am. I just wanted to let you know. 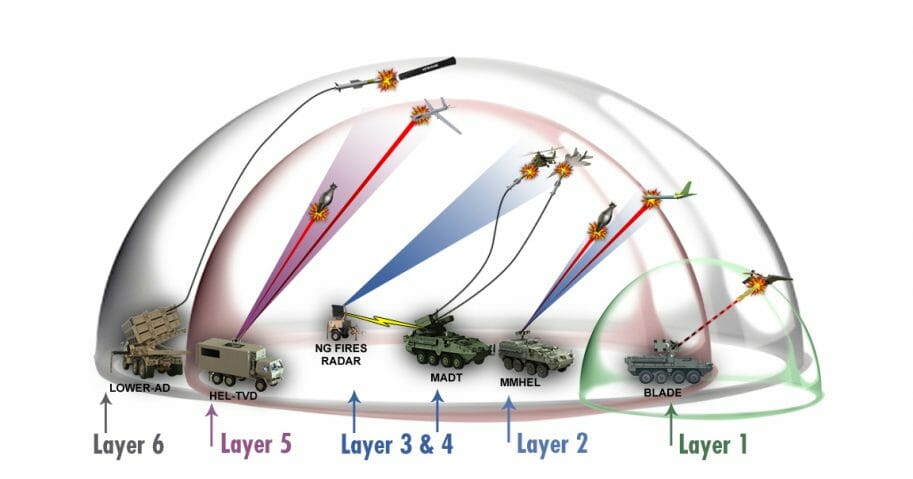 A new system being tested by the United States military promises to meet the increasing threat of drone swarms and leave them as heaps of junk on the battlefield.

A functioning prototype of the Ballistic Low Altitude Drone Engagement system has been tested by the Army, according to the military branch’s website.

The system works by tracking and engaging targets that would be difficult to hit with manned weapons.

Using advanced sensors and cameras, BLADE can knock drones and other small targets out of the sky with an impressive range. According to the Army, the system can destroy targets within unaided visual distance of the operating soldier.

As part of the “smallest, most mobile dome of protection” for troops on the ground, this system can engage anything a traditional machine gun can.

The event was titled "White Consciousness Conversations for Students," and on the UNC page, organizers said it was for "students only."

"Understanding the meaning and implications of whiteness and engaging in anti-racist practice is crucial in creating racial equity. This space is for all undergraduate and graduate students at UNC Charlotte who are interested in engaging in conversations to assist in their understanding of how racism is perpetuated individually, culturally, and systemically. This space is intended to be group-based, meaning we would love for participants to attend all sessions. Join in conversation with IEE staff as we work toward racial equity," the page said. 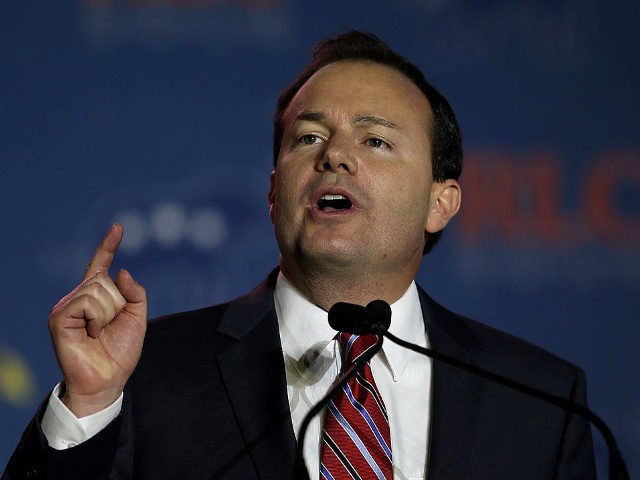 He's on my shit list now.😈 Wonder how much he is getting paid.

The fraud exploited loopholes in the B1 visas, which are reserved for managers and trainees according to a press statement by the Department of Homeland Security.

The announcement comes as Silicon Valley investors, the high-tech industry, and GOP Sen. Mike Lee are pressuring GOP Sen. David Perdue to let them pass a pro-Indian bill through the Senate via a “unanimous consent” vote. The bill, S.386, dangles the huge prize of valuable green-cards to millions of Indian graduates if they take middle-class jobs from college-graduate Americas.

Goodwin: Comey and Baquet — united against Trump — have caused a nonstop feeding frenzy

Among the casualties of our domestic political war is the abandonment of professional standards. For proof, consider how two of America’s premier institutions are being dragged through the mud because their leaders decided that standards are for other people.

I speak of the FBI and The New York Times, and the men who damaged them, James Comey and Dean Baquet. It is no coincidence that Baquet’s newspaper became an errand boy for Comey’s corrupt team of G-men. Birds of a feather, you know.

In gun buyback talk, how do you round up so many weapons? 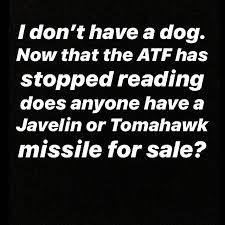 Democratic presidential candidate Beto O'Rourke's recent vow to take away people's AR-15 and AK-47 rifles raised one big question: How is it possible to round up the millions of such guns that exist in the United States?

The number of AR-15 and AK-47s in the U.S. is estimated at a staggering 16 million, creating logistical challenges to take them out of circulation. Many gun owners are also unwilling to turn over the weapons, and if the government offered to buy them all back at face value, the price tag could easily run into the billions of dollars. 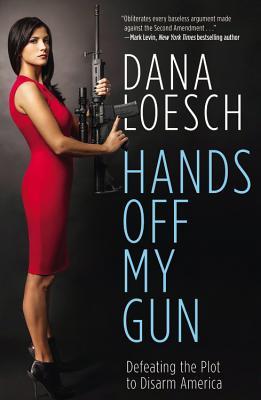 Former Texas congressman Beto O’Rourke is pretty much betting that gun control will be the defining issue of the 2020 presidential campaign.

It’s not as though he has many options left; his poll numbers are dismal and he seems to have no other policy prescriptions to offer. But heck yes, he’s going to take your AR-15.

His plan to confiscate certain types of rifles seems legally iffy at best, even if he were ever in a position to enforce it.

The mainstream media, as always, is practicing selective reporting. They are trying to present last week’s developments as a new reason to impeach Trump. And they will be proven wrong. Again.

The media has spent the last three days in a frenzy over what they hope will become the next Trump administration scandal. And Trump’s attorney Rudy Giuliani has found himself right at the center of it after his unfortunate interview with CNN’s Chris Cuomo.

The Hill’s John Solomon, a long-time investigative reporter with extensive connections inside the intelligence community, has revealed new information about Rudy Giuliani’s engagement with Ukrainian officials. His sources have also provided a timeline of all communication between them.
Contrary to what the media is reporting, Giuliani did not initiate contact with Ukrainian officials.

Instead, Solomon reports that a State Department official, a senior U.S. diplomat, contacted Giuliani in July to ask if he would agree to speak with Andrei Yermak, Ukrainian President Volodymyr Zelensky’s top advisor and attorney. State both encouraged and facilitated this meeting. Solomon writes: