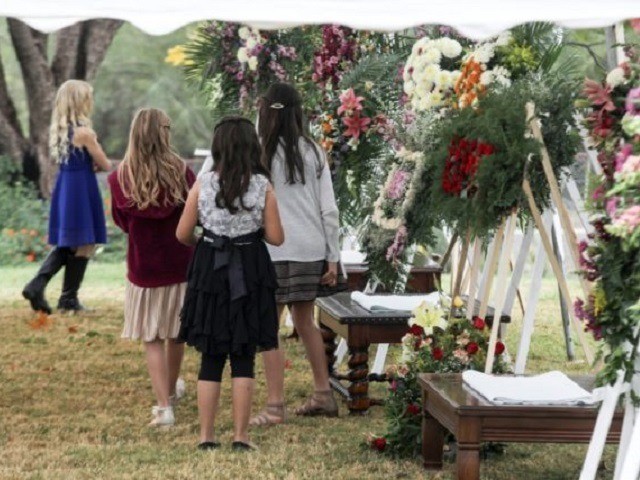 Mexican federal authorities arrested a local police chief in the border state of Chihuahua in connection with a cartel attack that killed nine U.S. citizens. The murdered women and children were part of a Mormon family residing in Mexico.

On Thursday, agents with a specialized organized crime unit from Mexico’s Attorney General’s Office arrested Fidel Alejandro Villegas Villegas — police chief from Janos, Chihuahua. While Mexico’s government has not released any statements in connection with the case, the police chief and two other men have been taken to Mexico City as part of the ongoing investigation, El Diario de Chihuahua reported. Visitors to the USS Midway Museum in San Diego can usually find Nguyen Dinh Nguyen on the flight deck explaining how planes take off and land on the aircraft carrier. They may learn that Nguyen, 71, is a former pilot who landed planes on the Midway. What they won’t know is that Nguyen is a decorated war hero and military scientist with a dramatic and inspiring story.

Nguyen was born in Hanoi, Vietnam, the oldest of five children. His father was a police chief. After the communists ousted France from North Vietnam and the country was split in 1954, the family was harassed and saw their freedoms eroded. “It was scary,” Nguyen recalled. “They were always watching us.”

Gen. John J. Pershing (the highest ranking individual in the United States Armed Forces during World War I) and Maj. George C. Marshall (who would become the U.S. Army Chief of Staff and a 5-Star General during World War II) pay their respects at the grave of Lt.Gen. Thomas J. "Stonewall" Jackson.

Both men, while taking part in the commencement exercises at Virginia Military Institute that year, visited the graves of Gen. Robert E. Lee & Gen. Jackson, laying wreaths at the respective gravesites.

At the Lee tomb, Gen. Pershing referred to the Confederate General-in-Chief as one of the world's greatest generals, and said that he was "a Christian gentleman whose character and life in war and peace Americans should emulate."

In eulogizing "Stonewall" Jackson, "Black Jack" Pershing declared that the world looked upon this great soldier & Christian gentleman and his accomplishments with admiration and awe, with his military tactics studied throughout the world.

Accompanying Gen. Pershing & Maj. Marshall to both gravesites were students of the Virginia Military Institute, U.S. veterans of the first World War and gray-clad Confederate veterans of the War Between the States.
Posted by Brock Townsend at Saturday, December 28, 2019 4 comments: