When Lithuania went Confederate, everyone cheered If there is an analogy between the secessions of South Carolina and Lithuania, a major point of similarity or difference is their claims to sovereignty. Lithuania was unquestionably an independent nation between the world wars and, though taken over by the USSR, never yielded its sovereignty, while South Carolina joined the Union of its own free will. No parallel there? Let us look more closely. If South Carolina could join or refuse to join the Union, it was then sovereign. Did it yield that sovereignty? Nothing was said in the Constitution about the Union being indivisible, and nothing to forbid secession. Indeed, Virginia and New York and other states joined the Union with the specific proviso that they could at will resume the powers they delegated and withdraw. The very word ‘state’, as opposed to ‘province’, implied an independent nation. Moreover, when the Constitution was being drawn up, a motion to give the US government the authority to use force against a state-to “coerce” it-was overwhelmingly defeated (constitutionally, Lincoin had no such authority).


More @ The Abbeville Institute
Posted by Brock Townsend at Friday, May 11, 2018 No comments:

Classified records being sought by House Republicans relating to a secret intelligence source are considered to be as significant to their Russia investigation as the controversial anti-Trump dossier, a source familiar with the matter told Fox News.

The focus on the FBI intelligence source’s role has also led to renewed interest by congressional investigators in August 2017 Senate testimony from Glenn Simpson, whose firm, Fusion GPS, commissioned the dossier. At the time, Simpson testified that former British spy and dossier author Christopher Steele had told him the FBI had intelligence from an “internal Trump campaign source.”

The National Rifle Association (NRA) filed a lawsuit on Friday against New York Gov. Andrew Cuomo (D) and the state’s financial regulation agency, alleging a “blacklisting campaign” aimed at getting banks to cut ties with the gun group.

NRA asserts that Cuomo and the New York State Department of Financial Services (NYDFS) actively worked to strip the NRA of its right to “speak freely about gun-related issues and defend the Second Amendment,” Reuters reported. 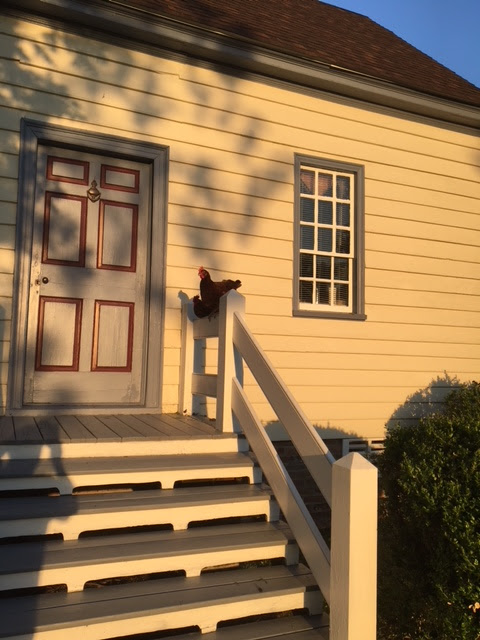 McCarthy must quickly decide whether to block or support Ryan’s unpopular push before it wrecks GOP turnout in November, she said.

McCarthy “wants to be Speaker, so he can’t tick off too many people,” she said.

'Peter is here': Untold story of astonishing search for the apostle 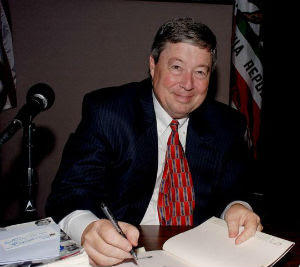 
It’s arguably one of the most significant discoveries in the history of the world, accomplished by an improbable collection of characters through a complex series of improbable developments.

Yet few are aware of the find – for reasons that become evident as the saga is told – and even fewer know the whole story and the threads the players wove into the events of World War II and their influence on its outcome.

The discovery was the bones of the Apostle Peter, a scientifically verified find that was authenticated only recently under the leadership of Popes Benedict and Francis. The search also uncovered startling new evidence – hidden for nearly two millennia – of a thriving Christian community rooted in belief in the divinity of Jesus Christ at a time of intense Roman persecution.

Several major gun manufacturers said they were severing ties with Dick’s Sporting Goods in response to the company's February announcement it would no longer sell assault-style weapons due to the deadly Parkland school shooting.

The Wealthy Are Hoarding $10 Billion of Bitcoin in Bunkers 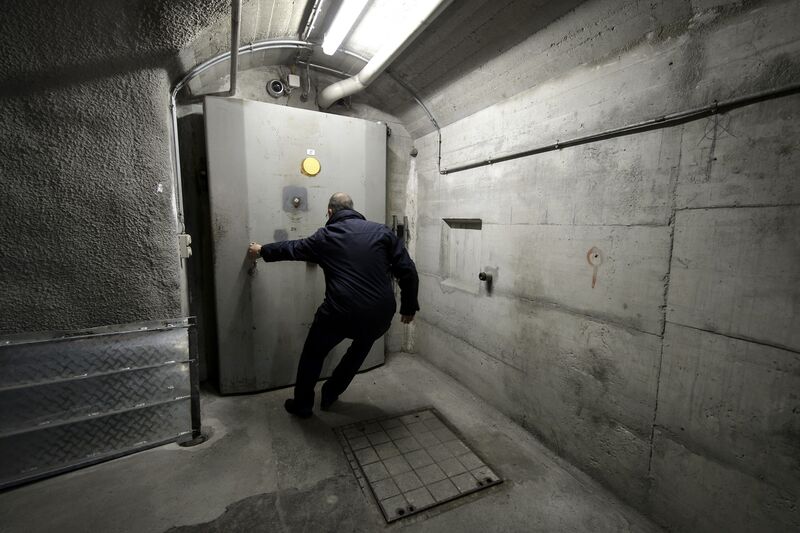 Behind the guards, the blast doors and down corridors of reinforced concrete, sit the encrypted computer servers -- connected to nothing -- that hold keys to a vast digital fortune.

Argentine entrepreneur Wences Casares has spent the past several years persuading Silicon Valley millionaires and billionaires that Bitcoin is the global currency of the future, that they need to buy some, and that he’s the man to safeguard it. His startup, Xapo, has built a network of underground vaults on five continents, including one in a decommissioned Swiss military bunker.

Steve Forbes: What Trump is quietly (and effectively) doing to fix our broken health care system 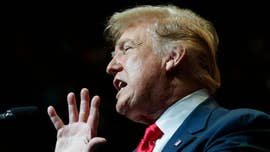 Since ObamaCare’s passage and failed implementation, patient premiums and out of pocket expenses have gone way up, not down as promised. Consumers now have less options in terms of policies and benefits to choose from, not more as they were told.  Countless patients can no longer see their doctors or be treated at local facilities of their choice.

On the campaign trail, candidate Donald Trump said he would work with a Republican Congress to repeal ObamaCare so that patients and doctors, rather than bureaucrats and unelected boards, would have more control over individuals’ health care decisions. He also vowed to roll back government obstacles to bring new medicines to market faster, speed generic drug approvals, and address the high costs of insurance premiums and prescription drugs, all to reduce unsustainable health care costs.

On Tuesday, a student at Cedar Hill High School in Texas appeared to assault physics teacher Bobby Soehnge during class after Soehnge took his phone away.

The student in the video can be seen "knocking papers off a teachers desk, cursing and then shoving the teacher's face," WFAA reported.

The video — which was uploaded to Facebook by Chris Hunt, whose daughter attends the school — sparked outrage as it went viral on the social media platform.

The real questions and dangers of criminally charging the president


Donald Trump reportedly has been asked to provide evidence in connection with the special counsel investigation by Robert Mueller. The authority to compel a president to provide oral testimony has not been settled, although White House surrogates assert the president cannot be compelled, and recommend he not testify voluntarily and risk a perjury charge.

WSJ: The FBI Hid A Mole In The Trump Campaign

On Wednesday we reported on an intense battle playing out between House Intel Committee Chairman Devin Nunes (D-CA), the Department of Justice, and the Mueller investigation concerning a cache of intelligence that Deputy Attorney General Rod Rosenstein refuses to hand over - a request he equated to "extortion."

On Tuesday, the Washington Post reported that Nunes was denied access to the information on the grounds that it "could risk lives by potentially exposing the source, a U.S. citizen who has provided intelligence to the CIA and FBI."

After the White House caved to Rosenstein and Nunes was barred from seeing the documents, it also emerged that this same intelligence had already been shared with Special Counsel Robert Mueller as part of his investigation into alleged Russian involvement in the 2016 US election.

On Wednesday afternoon, however, news emerged that Nunes and House Oversight and Government Reform Committee Chairman Trey Gowdy (R-SC) would receive a classified Thursday briefing at the DOJ on the documents. This is, to put it lightly, incredibly significant.

Why? Because it appears that the FBI may have had a mole embedded in the Trump campaign.