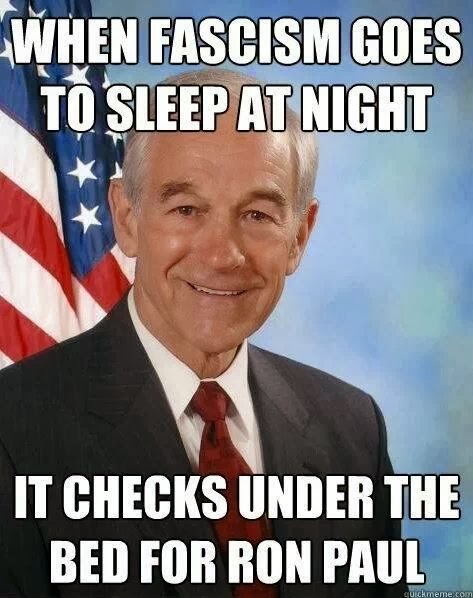 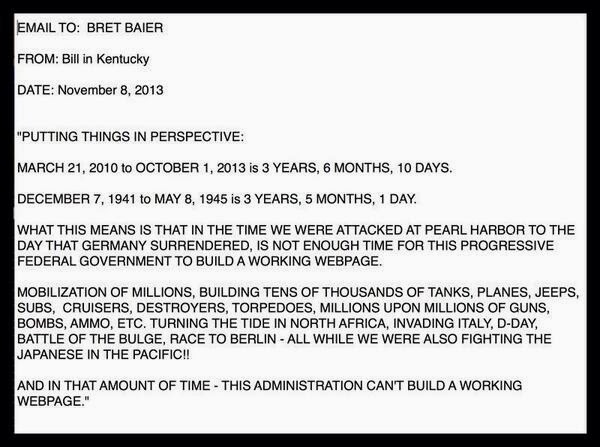 Via A Trainwreck In Maxwell 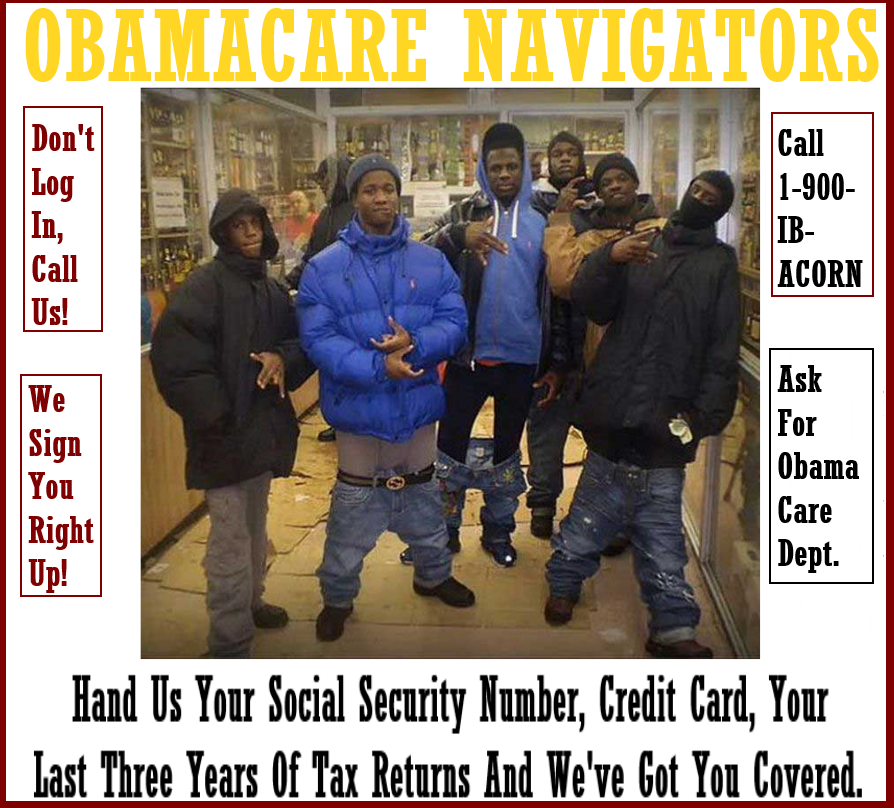 A Texas company is proposing to develop a Wind Farm Enery Project in Newport, NC. This wind farm may consist of 50 windmills each which will be 450 feet tall.

The NC Department of Environment and Natural Resources  (DENR) is reported to be bending over backwards for this wind developer in supporting the project.

Even to the extent of having the first meeting that DENR refused to classify as a planning or scoping meeting (so what was it) in Wilmington, NC (not in Newport where most people affected are). It is also not clear where our local NC House member, Representative Pat McElraft, stands on the Newport Wind Project.

Some have expressed concern that because of her close relationship to House Speaker Thom Tillis who killed a key bill (H298) in the last session, Representative McElraft may be turning a blind-eye to the Newport Wind Project and the residents of Carteret County. We hope that is bunk!

Some Newport Town officials are reported to have attended the Wilmington meeting held by DENR. Someone reported they were dismayed at DENR's support of the wind development company to the detriment to the Town of Newport and citizens of Carteret County. The Town of Newport plans to hold a meeting soon to discuss the project. As details emerge, we will keep you advised.

The Town of Newport is also developing a local ordinance for projects such as this wind farm project that will need your review and input. Some have suggested that the Carteret County Commissioners via the County Planning Board need to develop strict standards for the county for these projects.

Below are some emails that have been circulated if you want to dig into the details of the project and the history a bit more.

(Additional information is available for those who may be interested. BT )
Posted by Brock Townsend at Saturday, November 09, 2013 4 comments:

Two military chaplains are suing Eric Shinseki, secretary of the U.S. Department of Veteran Affairs, or VA, for allegedly being harassed and drummed out of a training and placement program because of their Christian faith.

According to their lawsuit, Firtko and Klender allege the Center’s supervisor, Ms. Nancy Dietsch, a VA employee, derided them in classrooms and even had one of them dismissed for failing to renounce his Christian beliefs.

For example, on Sept. 24, 2012, the lawsuit claims, during a classroom discussion, Dietsch asked Firtko what he “believed faith was.”

Firtko responded by quoting Hebrews 11:1 – “Faith is the substance of things hoped for, the evidence of things not seen.

Coast to Coast in under 29 hours: Driver sets new record by averaging 98mph

Via The Vulgar Curmudgeon 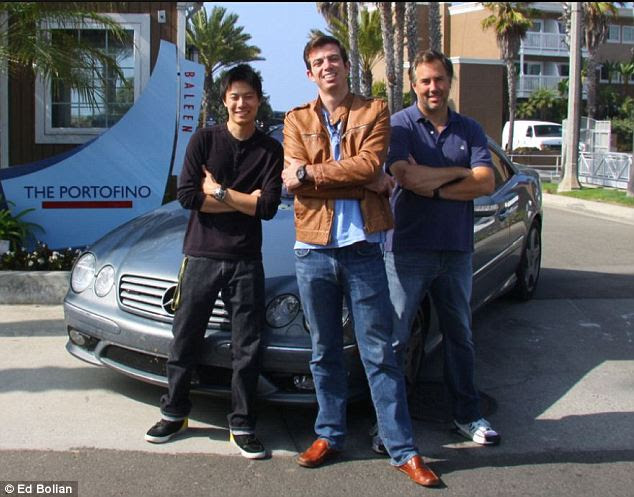 A 4-year-old has died following an assault Wednesday. Officers found 4-year-old Layla Malone unresponsive at a home around 5:45 p.m. Wednesday. Investigators said she was beaten to death.

Relatives say Layla's face was swollen and bruised. Her great uncle says Layla was home with 28-year-old Michael McDaniel because the child had an eye infection and her mother could not take her to daycare.

McDaniel is Layla's mother's boyfriend. "Burn in hell, and I'll see you there.

Then you've got to deal with me," said Richard Miller. Miller is furious and heartbroken. He sobbed when doctors pronounced Layla dead a day after she was found. "The sweetest little thing, a light in the family, happy - the light is gone now. It is just gone. It will affect this family the rest of our lives," said Miller. Police arrested McDaniel Wednesday and took him to the Franklin County Jail on a charge of felonious assault. Additional charges will be considered after the autopsy is complete.

Miller describes more bruises and hand prints on her body... and the scan of Layla's brain showed even more heart wrenching damage. "They could not differentiate the different lobes of her brain, it was just basically mush. He beat her so bad," added Miller.

U.S. Rep. Ted Yoho told The Sun on Tuesday night that a group of Republicans will try to launch impeachment proceedings against Attorney General Eric Holder later this month.


Yoho, R-Gainesville, spoke to The Sun after a town hall meeting in Chiefland, during which he outlined his goals and answered questions on issues including health care, immigration and education.

Yoho alluded to Holder during the town hall. Questioned by The Sun afterward, Yoho said a group of Republicans will discuss impeachment with House Speaker John Boehner.

"It's to get him out of office — impeachment," Yoho said, adding "it will probably be when we get back in (Washington). It will be before the end of the year. This will go to the speaker and the speaker will decide if it comes up or not."

Cat Cammack, Yoho's chief of staff, said the move comes out of frustration with Holder over a range of issues. 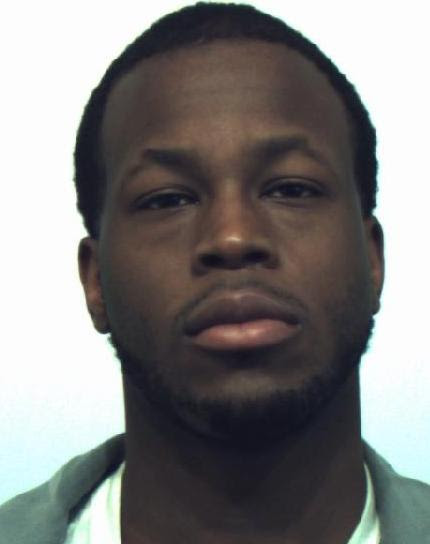 Two Gonzaga students are facing possible expulsion from the University after they pulled a weapon in self defense as a six time felon attempted to get into their on campus apartment. According to the student handbook, students may not possess handguns on campus or university owned property.

On Friday a university discipline board decided to move forward with sanctions, including possible expulsion, for using the weapons. The students will learn in the near future about their future with the school. It all happened late in the night on October 24th when roommates Erik Fagan and Dan McIntosh were hanging out in their university owned apartment. 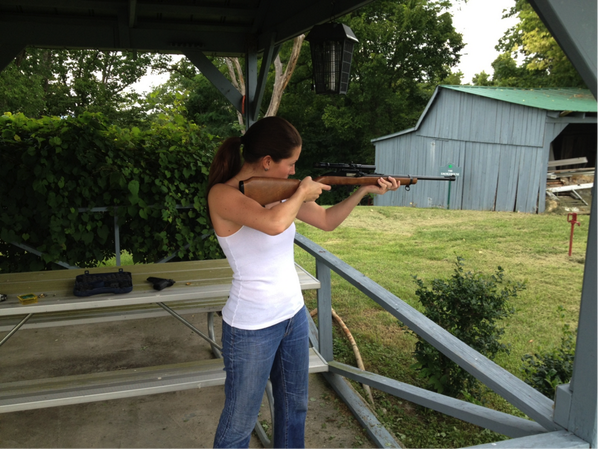 Alison L. Grimes @AlisonForKY
Whenever he's not busy pandering to DC lobbyists, I welcome Sen. McConnell to come shoot with me at the range any day twitter.com/AlisonForKY/st…
1:20 PM Nov 8th

Swedes get mob attacked by Immigrants

Only 5 in D.C. have enrolled in president's health plan 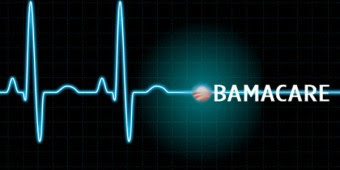 A pair of senators have dug up another report of an Obamacare failure so dismal it is hard to believe.

Among four major insurance companies, a total of only five people have enrolled in the president’s health plan in Washington, D.C.

While the Obama administration has so far refused to provide enrollment numbers to the American people, Sens. Chuck Grassley, R-Iowa, and Orrin Hatch, R-Utah, obtained the Washington, D.C., enrollment numbers from the four companies participating in the district’s health care exchange.

UnitedHealthcare: no enrollment data from the exchange as of Nov. 4.


That the establishment media have a leftward lean is news to no one these days, but an episode of reporting on a speech by conservative Sen. Rand Paul, R-Ky., seems to push the envelope.

It seems the media trumpeted, and even headlined, the senator’s references to abortion, even though he didn’t make any.

The Associated Press reported about Paul’s recent speech at the 10,000-student Liberty University in Lynchburg, Va., with the headline: “Rand Paul warns eugenics on horizon unless conservatives stand up against abortion rights.”

Except that Paul didn’t mention abortion in the nearly 18-minute address. 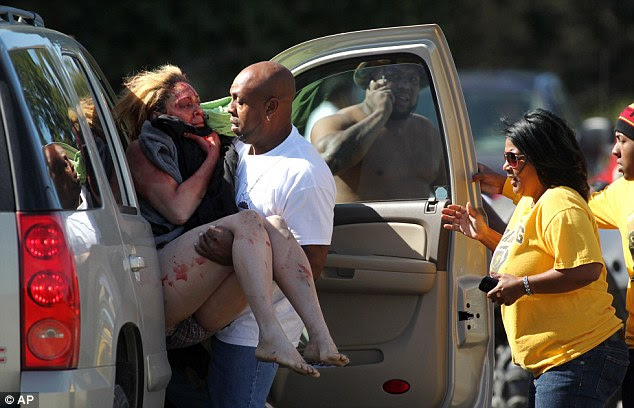 Who Killed the Red Baron?

I came across a number of first and second hand accounts of the death of Baron von Richthofen whilst I was examining various Private Record Collections in the Memorial’s Research Centre. They made for interesting reading since the events of 21 April 1918 have long been the subject of many enthusiastic debates in the history of the First World War. I have reproduced below for interest some extracts of the letters, diaries and memoirs I read. They have all been written by Australian Flying Corps personnel and describe their recollections of what happened the day the Red Baron flew his last mission.

The material does not express the Memorial’s viewpoint but embodies the attitudes of the period in which it was created. The text remains as written.