Marjorie Taylor Greene forced the political left into an apoplectic rage two weeks ago when they discovered she intended to form an “America First Caucus” based on “Anglo-Saxon political traditions.” Clearly, this showed that Representative Greene intended to force “white supremacy” on the rest of the United States. After all, she openly displayed her racism by using the term “Anglo-Saxon.” Only racists—i.e. Southerners, former Confederates, Klansmen, anti-immigrationists and the like—used that term to describe “white supremacist” immigration and political policies in the nineteenth and early twentieth centuries. This leftist two-minutes of hate mirrored the outrage over then Attorney General Jeff Sessions’s claim that the legal system in the United States is based on “Anglo-American” traditions, a phrase that has been widely and correctly used for over a century to define the American political and legal order. Greene is largely too inexperienced and dense to understand the difference between “Anglo-Saxon” and “Anglo-American,” but this was probably her intended meaning.

The Helmet of Miltiades, Symbol of a Famous Ancient Greek Warrior 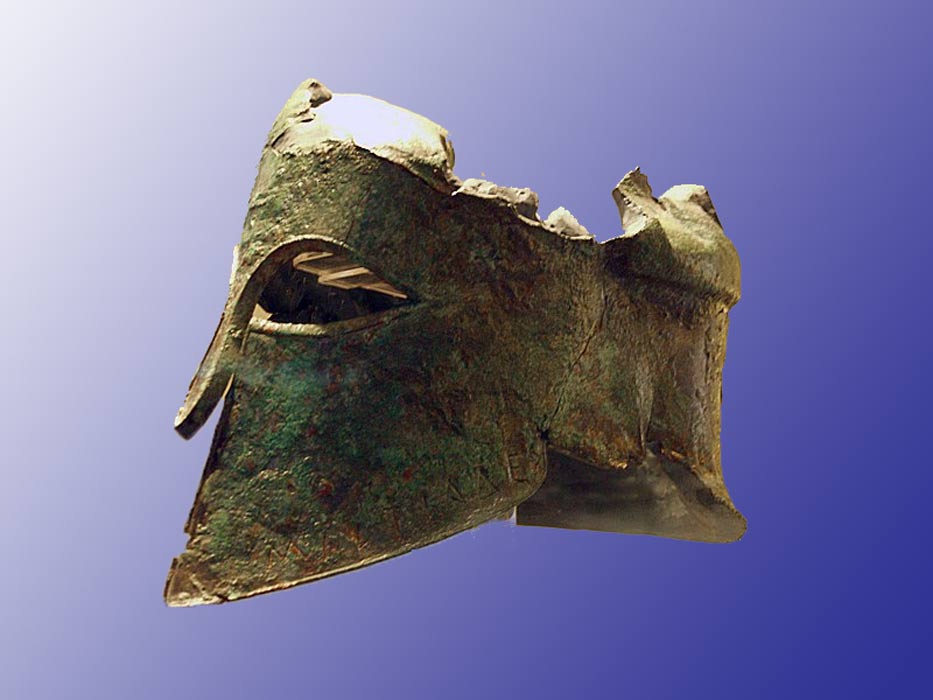 When a magnificent helmet was recovered from the ruins of the temple of Zeus researchers couldn't believe their eyes. It is very rare to find an item which belonged to a famous warrior of the ancient Greek battlefields. The offering he brought to the temple centuries ago made his name known once again. This is the story of the famed ancient Greek warrior Miltiades.

The Battle of Marathon is one of the most famous ancient battles in the world. The legends surrounding the meeting of two strong armies is still a cause for Greek national pride. Moreover, the legend about Miltiades is not only the story of a warrior. He was also related to a famous Athenian family which was known for their good education, success as politicians, and strong soldiers. 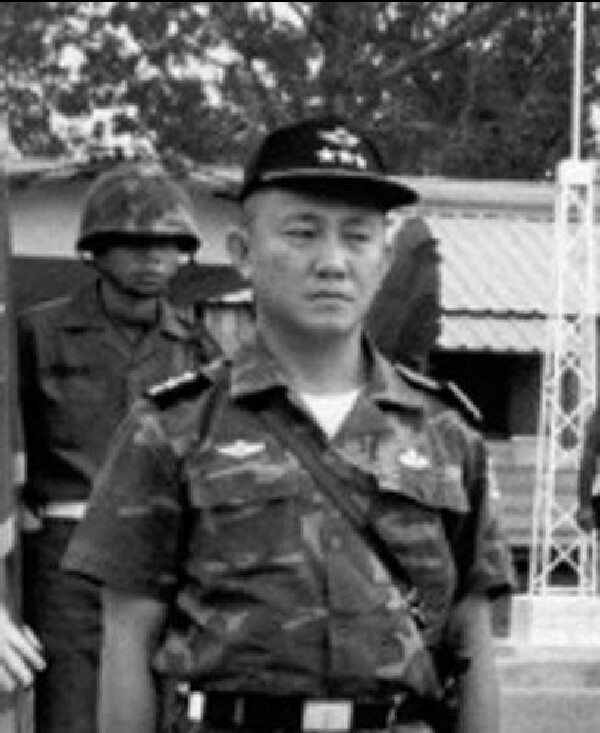 From the ARVN side, I would name five exemplary generals. Maj Gen Nguyen Viet Thanh would have contributed to the ultimate success of the Cambodia incursion. Had he lived, the outcome of the Laos campaign could have turned out differently under the command of Lt Gen Đỗ Cao Trí. For their courageous last stands, Brig Gen Lê Minh Đảo at Xuan Loc and Brig Gen Tran Quang Khoi at Bien Hoa. Both officers languished for 17 years in reeducation camps. Lt Gen Ngo Quang Truong considered a top fighting general, for any Army. First would be their wikipedia entries. Later their exploits from other sources, some contemporaneous. 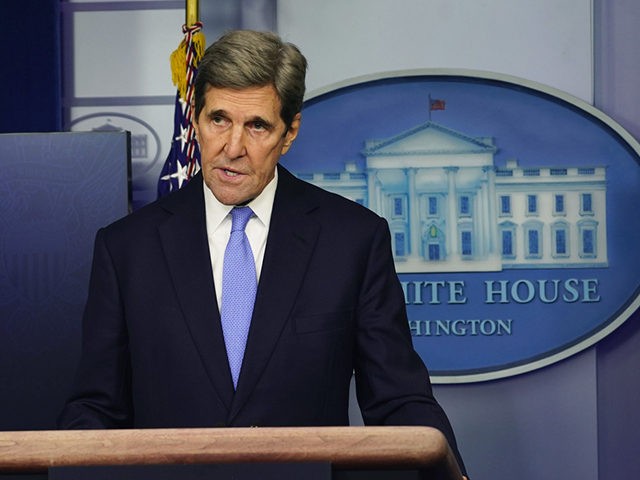 John Kerry, U.S. Special Presidential Envoy for Climate, has disclosed millions of dollars in income from finance and energy firms along with his recently liquidated huge stock portfolio in his latest financial filing, according to a report.

Kerry, who currently works at the State Department, recently has disclosed he has received millions of dollars in income from financial and energy-related firms, according to his financial filing, which was obtained by Axios. Kerry recently liquidated a huge stock portfolio before becoming Biden’s special climate envoy, the report states.

The Federal Bureau of Investigation (FBI) is combing through the data of Americans gathered illegally by the National Security Agency (NSA) to build cases against Trump supporters and other so-called right-wing extremists.

A heavily-redacted report has been declassified from the Foreign Intelligence Surveillance Act (FISA) secret court showing that the FBI received private information about right-wing individuals in September 2019. This occurred as the FBI was ignoring pressing ANTIFA and Black Lives Matter terror threats while former President Donald Trump was still in the White House.

When I left communism for America, I would never have thought that threatened by the kind despotism that does not allow people to freely express their views

That America, along with a number of other Western nations, is in the throes of an existential crisis has become obvious to most. Multifaceted and multi-layered, this crisis affects nearly every institution and aspect of our lives: the financial system, the political establishment, the education system, the media, popular culture, the judicial system, the family and even the Church itself — all these are either failing outright or malfunctioning to one degree or another. 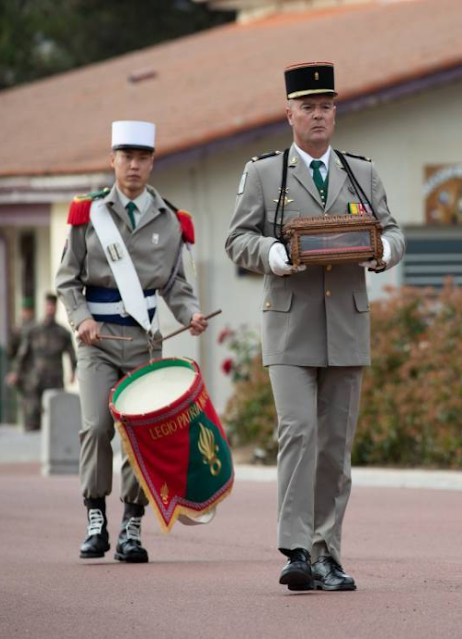 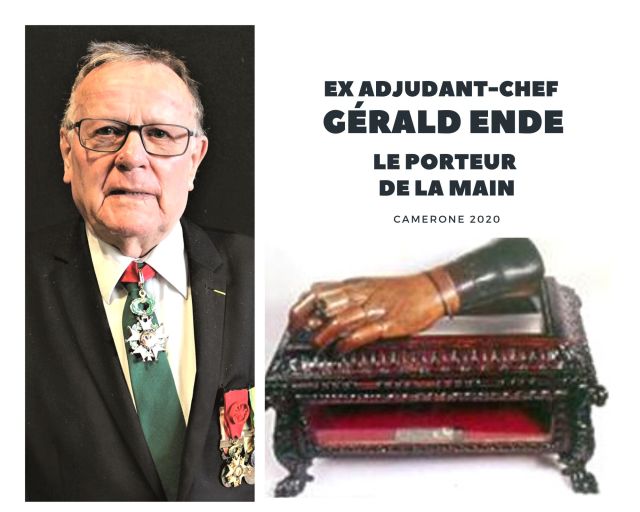 Happy Day to the Foreign Legionnaires.

Given the subdued way in which this great day is to be celebrated you might be interested in how it was done last year.  For your browsing pleasure here is the press release for Camerone 2019.  Along with this document is the 2019 review of the Foreign Legion which gives a great run down on the Legion’s organization, regiments, deployments and highlights the appropriate portions with organizational insignia badges.

The Lawyer Whose Clients Didn’t Exist 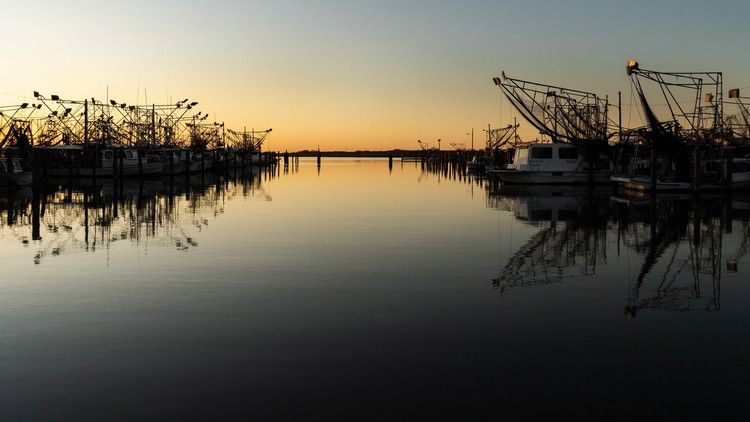 n 2010, Dung Nguyen, a 39-year-old Vietnamese fisherman living in Dickinson, Texas, decided to take his boat out early in the season. Peak shrimping in Texas’s Galveston Bay wouldn’t begin until mid-August, but Nguyen was saving to send his three children to college, so in April, he began heading out for four or five days at a time. Nguyen was accustomed to long days; he had come to America as a refugee in 1992 and had saved for years to buy his first boat. That season, the waters were calm and the catch was good; when he wasn’t harvesting shrimp, Nguyen lay on his cot watching Vietnamese soap operas. Then, on April 20, a friend radioed him: The Coast Guard was calling everyone back to shore. Deepwater Horizon, a BP oil rig 40 miles off the coast of Louisiana, had exploded. Nguyen was far from the flames and the oil. As he traveled home, he saw only an endless expanse of night and a sliver of moon. But when he reached the dock at three in the morning, the Coast Guard forced him to dump his catch. The three evenings he’d spent at sea, and the thousands of dollars he’d laid out for diesel, had been a waste.