A federal judge in California ruled last week that banning semi-automatic rifles is not a violation of the right to bear arms as afforded by the Second Amendment.

U.S. District Judge Josephine Staton of Santa Ana, Calif. ruled on July 22 to uphold the current state law banning the ownership, manufacture, or sale of “semiautomatic rifles and the bullet buttons that alter a conventional rifle into a rapid-fire weapon,” the San Francisco Chronicle reported.


Back in 2007, my friend, Donnie Kennedy and I had our book Red Republicans and Lincoln’s Marxists  published. It got quite a bit of attention and we were pooh-poohed for daring to suggest that the Republicans ever had anything to do with the communists. The fact that those who attacked us had probably never read any of the history was immaterial. In our insane day you don’t have to know the history or facts about anything. All you have to do is accuse someone of something and that is supposed to be enough. You don’t need no stinkin’ evidence, all you gotta do is say it and everyone is supposed to fall in line and believe it. 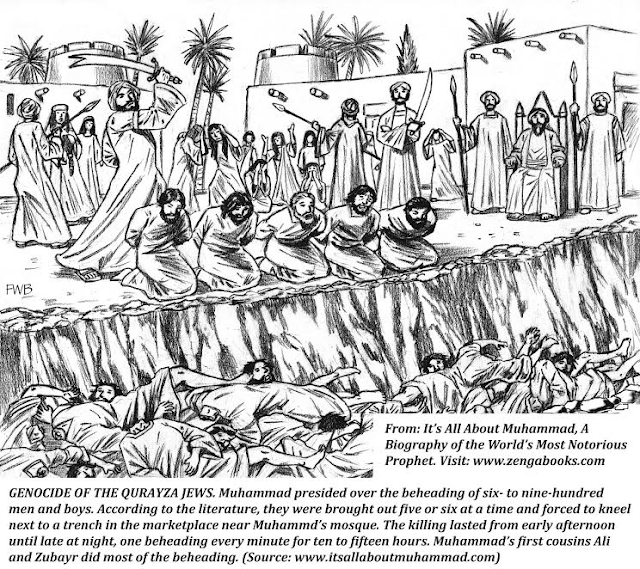 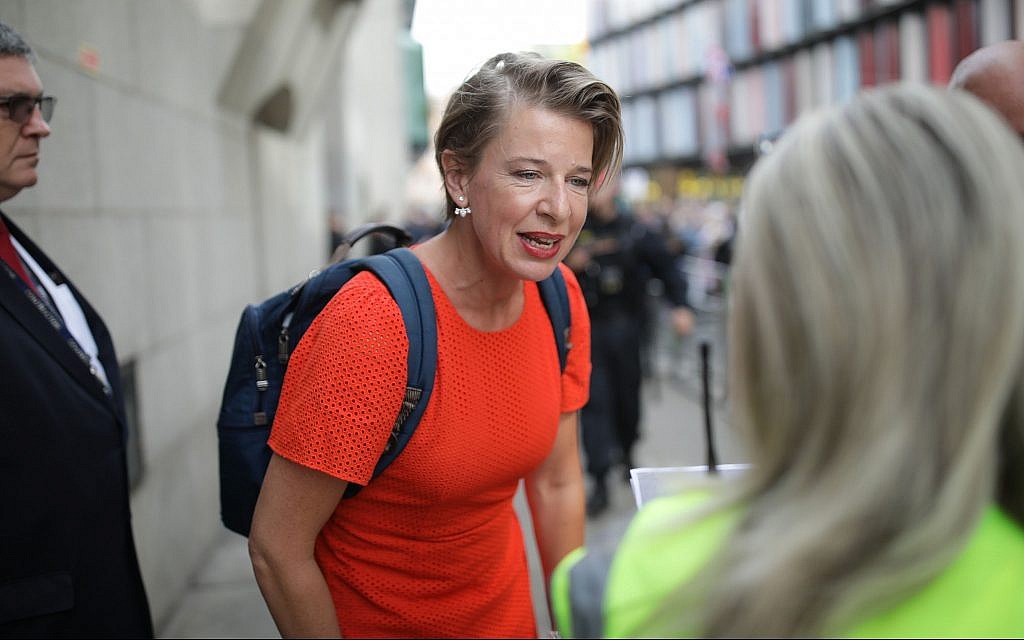 To her critics, British journalist Katie Hopkins is less an anti-immigrant activist than a flat-out Islamophobe, demonizing Islam in defense of what she calls “White Brits.”

Such views have earned her scathing criticism and rejection by leaders of British Jewry. 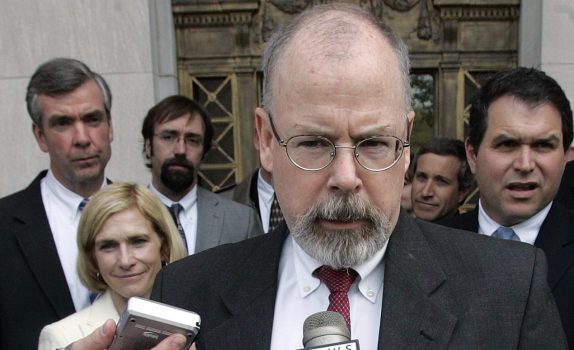 It is becoming clear that the Mueller report is a partisan document, carefully crafted to cut around nefarious activity perpetuated by Clinton et al., and focus on the most salacious moments of the Trump presidency.


The fallout from Wednesday’s disastrous performance by Robert Mueller in the Capitol includes a nearly 450-page report now in question. We don’t know who wrote it. We don’t know who really ran the investigation. We do know that several investigators on Mueller’s team were rabidly anti-Trump and pro-Hillary Clinton.

In fact, the Justice Department’s voluminous Inspector General report featured the political musings of the investigators. The Office of Inspector General, “Discovered text messages and instant messages between some FBI employees on the investigative team, conducted using FBI mobile devices and computers, that expressed statements of hostility toward then candidate Donald Trump and statements of support for then candidate Clinton.”

Members of the team attended Clinton events, donated to her campaign and even legally represented some of her associates. Sixteen U.S. Marines were arrested Thursday on human smuggling and drug allegations at a base in Southern California, military officials said.

The Marines were arrested at Camp Pendleton based on information gained from a previous human smuggling investigation, the Marine Corps said in a statement Thursday. At least eight other Marines have also been questioned about their involvement in alleged drug offenses.

None of the arrested or detained Marines were a part of the Southwest Border Support mission, according to the military's statement. 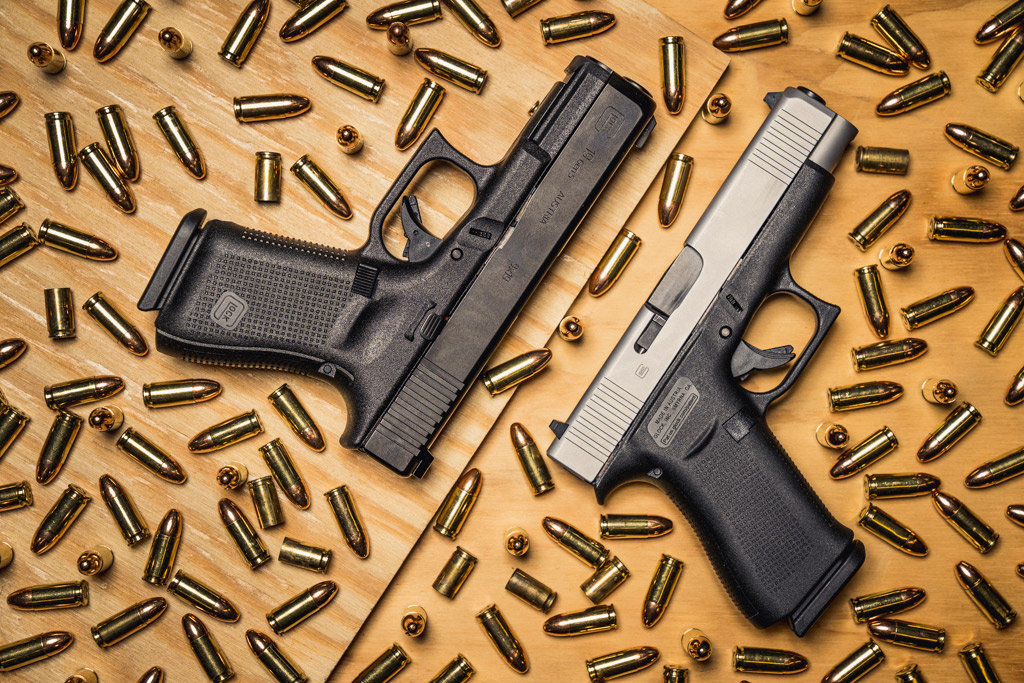 For many years, the Glock 19 has been the go-to recommendation for those looking for a compact-sized concealed carry pistol. Its size, functional design and capacity make it an obvious choice. It’s a great gun for beginners or expert marksmen and has compatibility with a wide range of marketplace accessories. Improvements have been made over the years, but the G19 today remains a testament to Glock’s pursuit of perfection.