Congressman Mark Meadows (R-NC) is preparing a referral asking Inspector General Michael Horowitz to investigate the FBI’s and Mueller’s handling of the warrants on Paul Manafort, contacts with the media (Andrew Weissmann’s contact with AP) and their reliance on the “cash black ledger” they were warned was fake.

In John Solomon’s bombshell report published earlier, he pointed out that Mueller’s “pit bull” Andrew Weissmann had contact with the Associated Press ONE DAY before they published a story on Manafort — and Weissmann assisted with the hit piece.


More @ The Gateway Pundit
Posted by Brock Townsend at Wednesday, June 19, 2019 No comments:

Old Saigon: Saigon has Lost 56% of its Historic Buildings in 10 Years: Saigon's Built Heritage Is Under Threat. How Do We Protect What's Left? 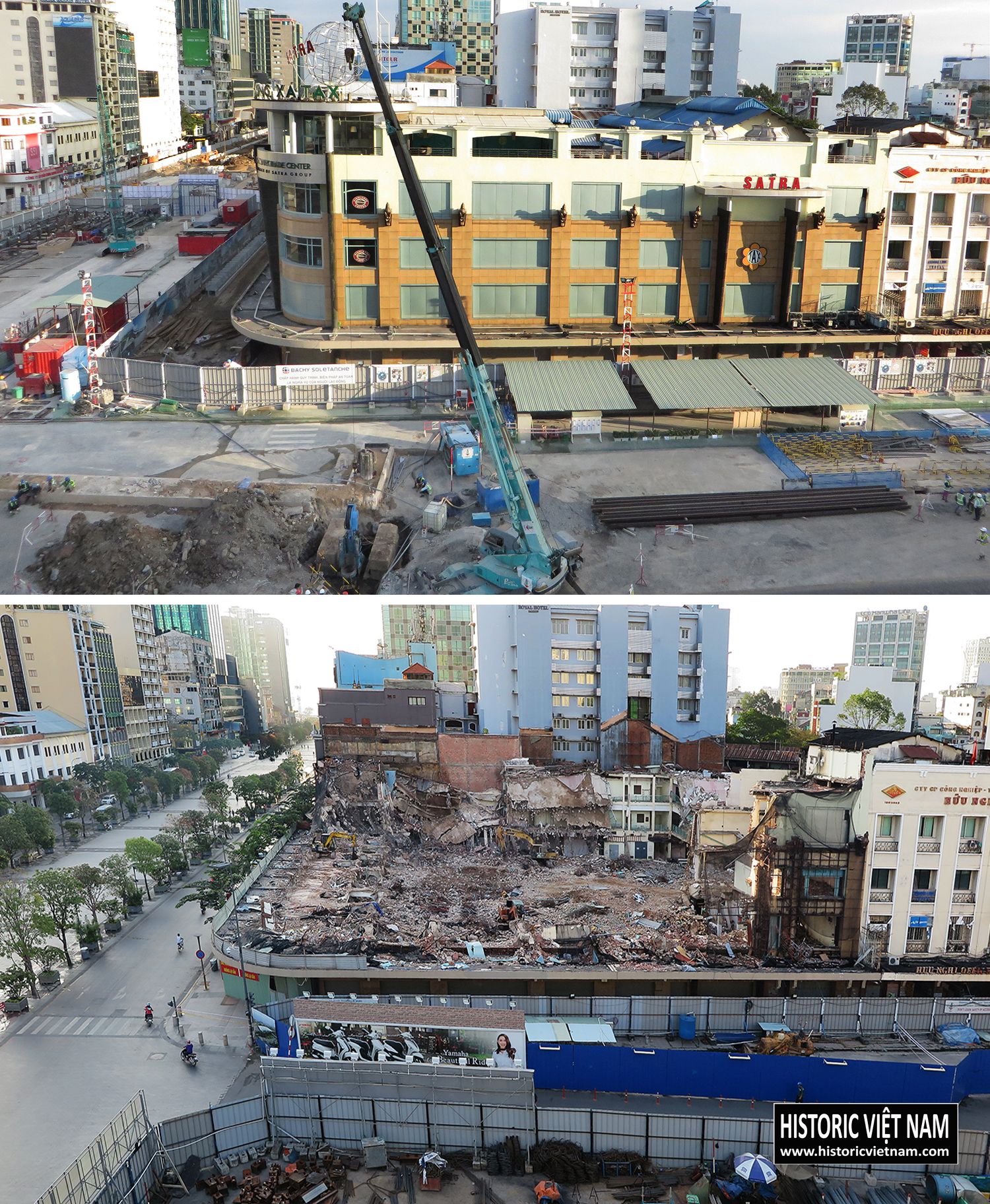 While the number of tourists visiting Ho Chi Minh City has continued to increase annually (reaching 6.4 million in 2017, a 22.8% increase over the previous year’s figures), the average visitor stay is just 2.6 days, and more worryingly, according to a 2016 estimate by the Pacific Asia Travel Association, only 6% of first-time visitors ever return.


Terrible, terrible terrible as my Father would say.  Ain't my Saigon and this year when I visit Vietnam again, I'll have the car meet me at the airport and take me straight to the Dela where some semblance of the old still remains.

Saigon has Lost 56% of its Historic Buildings in 10 Years

In an exclusive excerpt from his latest book, Exploring Saigon-Chợ Lớn: Vanishing Heritage of Hồ Chí Minh City, historian Tim Doling discusses the city's threatened heritage architecture and what the city has lost so far.

In recent years, Ho Chi Minh City has experienced rapid economic growth, which, while beneficial to the lives of many, has impacted heavily on the city’s built heritage. Over the last five years in particular, the destruction of historic structures has reached an alarming rate — hardly a day now passes without a valuable old villa, apartment block or public building being razed to the ground.

A land use master plan for 2025, submitted in 2007 by the Japanese firm Nikken Sekkei Civil Engineering Ltd and approved in March 2008 by the Ho Chi Minh City People’s Committee, resolved that “the historic core of the city in Districts 1 and 3 should be protected.” 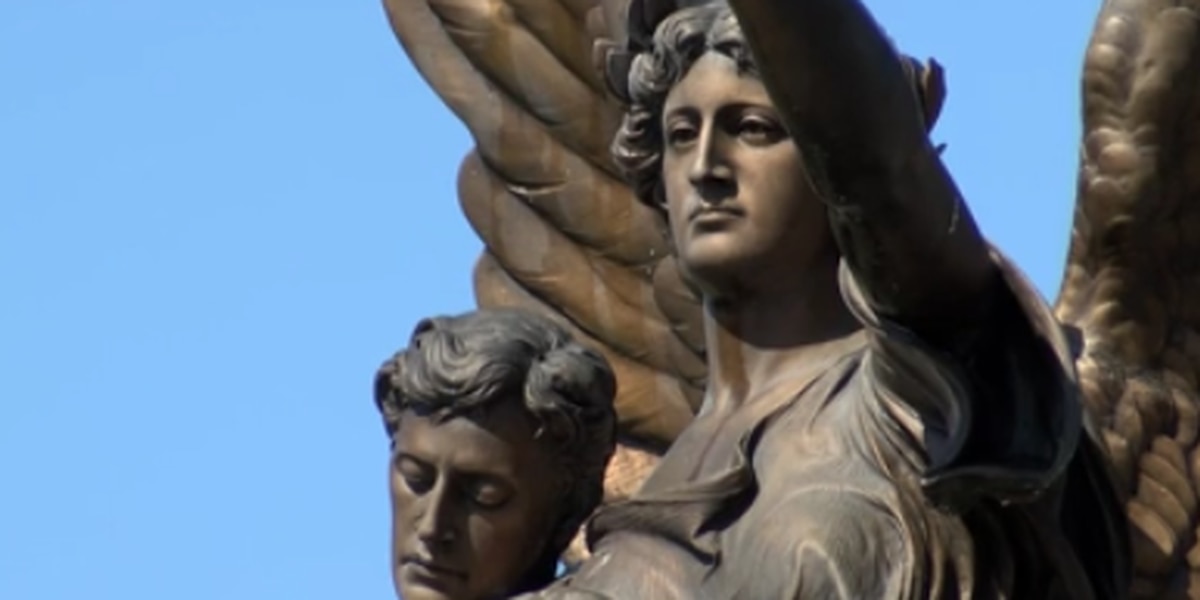 Was Dabney a Prophet?

The writings of Robert Lewis Dabney (1820–1898) often read like prophecy. After the War Between the States, Dabney wrote essays on a variety of cultural and political issues, both in defense of the South and as an assault on progressivism. Along the way, he made predictions regarding the secularization of public schools, the future of feminism, and the decline of religious freedom.

Dabney on Schools and Religion

Dabney wrote several essays on education, with the greatest being “Secularized Education” for Libbey’s Princeton Review in 1879. (Dabney’s essays were collected in his four-volume Discussions.) Dabney opposed the public school movement taking place in Virginia for several reasons. First and foremost, he argued that education belongs to parents and the private sector, not the state. He further argued that true education has the Bible as its foundation and moral formation as its end, and he knew public schools would inevitably become secularized.


More @ The Abbeville Institute
Posted by Brock Townsend at Wednesday, June 19, 2019 No comments:

Don't let the Old Man In

Via Charles Mark "Some words of wisdom here, for all of us." 50th Class Reunion Greenbrier Military School

FBI, warned early and often that Manafort file might be fake, used it anyway


When the final chapter of the Russia collusion caper is written, it is likely two seminal documents the FBI used to justify investigating Donald Trump’s 2016 campaign will turn out to be bunk.

And the behavior of FBI agents and federal prosecutors who promoted that faulty evidence may disturb us more than we now know.

The first, the Christopher Steele dossier, has received enormous attention. And the more scrutiny it receives, the more its truthfulness wanes. Its credibility has declined so much that many now openly question how the FBI used it to support a surveillance warrant against the Trump campaign in October 2016. 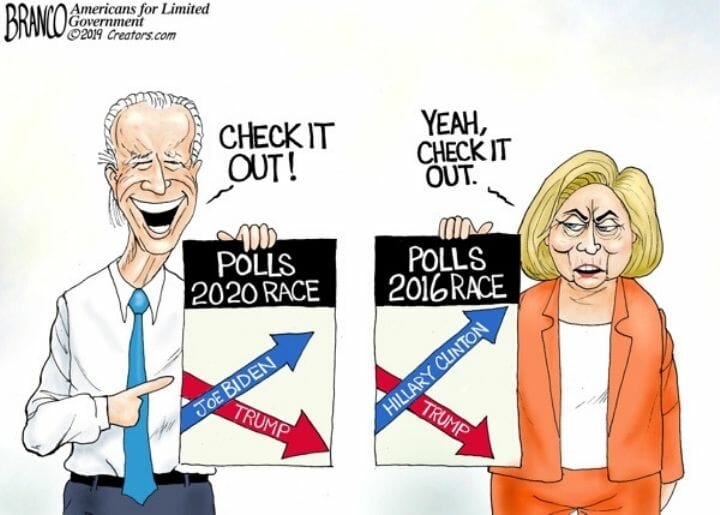 Haunting: New Article Lays Out What Likely Happened to that Missing Malaysian Airliner 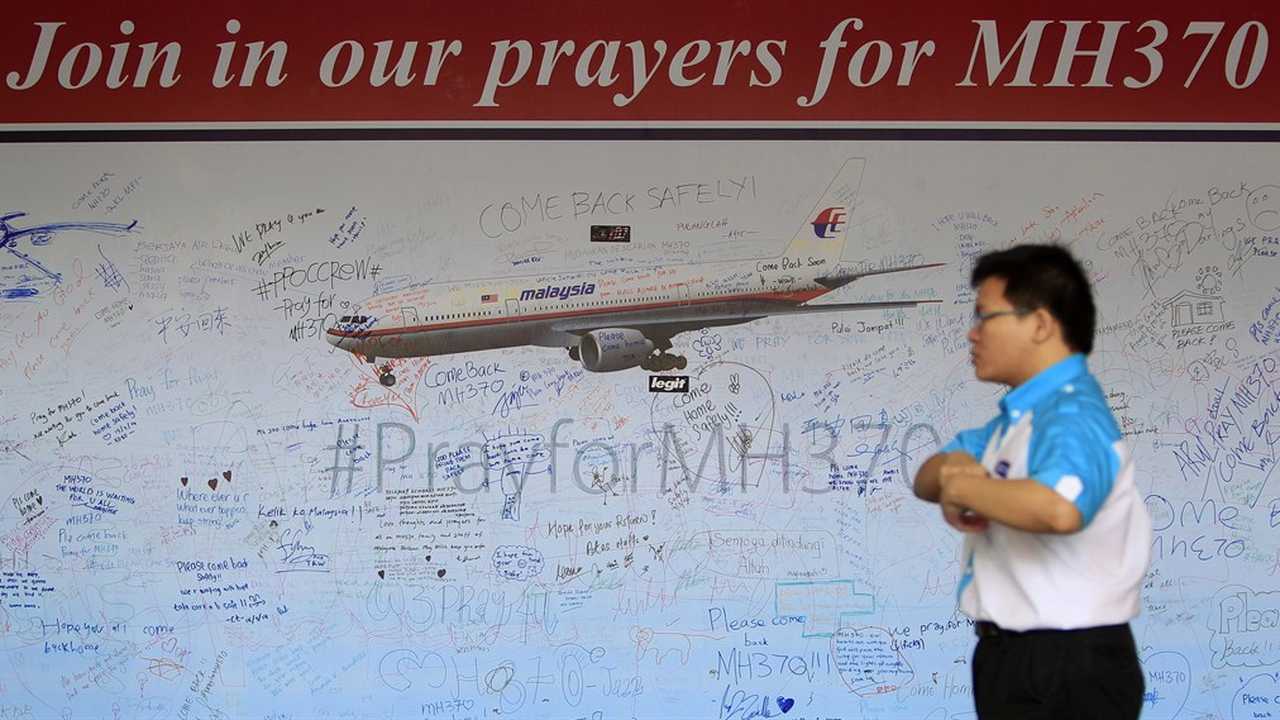 From time to time, an article is so compelling, so well-written, so unavoidably excellent, that it simply must be shared.  The Atlantic's just-released upcoming cover story about the fate of a Malaysian Airlines jet that mysteriously vanished more than five years ago is one of those pieces. Writer William Langewiesche cuts through the conspiracy theories and marshals the best available evidence to paint a detailed and convincing picture of what very likely occurred on that doomed flight.

In what media are terming an "unusual" and "unprecedented" move, the Department of Justice has intervened to stop authorities from transferring Paul Manafort to New York's controversial Rikers Island penitentiary. The former Donald Trump campaign manager will remain in a minimum security prison in Loretto, Pennsylvania for his money laundering crimes.

American Diplomacy Under Tyler and Polk A review of American Diplomacy under Tyler and Polk (Johns Hopkins, 1907) by Jesse S. Reeves.

Both as an interesting chapter in the history of the diplomacy of the United States, and as dealing with an important and but recently exploited period of our national politics, Dr. Jesse S. Reeves’s American Diplomacy under Tyler and Polk is a timely and welcome work, which embodies the lectures delivered in 1906 before the Johns Hopkins Uni­versity, upon the Albert Shaw foundation in diplomatic history. To the lectures as then delivered Dr. Reeves has added as two concluding chapters, one which contains the report of Mackenzie, delegated by Polk to confer with Santa Anna at Havana, in June, 1846 (here printed for the first time), and one upon the treaty of Guadalupe Hidalgo, which appeared in the American Historical Review for January, 1905. The sources of the book are found, first in the state papers, and the corre­spondence of Webster, Calhoun, and other leading actors in the tangled negotiations of this period, and secondly in the diary of President Polk of which Dr. Reeves has made a careful and critical study. Thus excel­lently documented the volume is of importance to all who wish to work in this field, while the easy style in which the book is written invites the attention of the general reader and will make it serviceable to younger students.


More @ The Abbevillle Institute
Posted by Brock Townsend at Wednesday, June 19, 2019 No comments:

Tom Fitton: Obama State Dept. was ‘At the Center of the Storm’ over Anti-Trump Dossiers