HBO Max, the on-demand streaming service from HBO set to launch Spring of 2020, confirmed this week that it has ordered a docuseries inspired by the hit film “Crazy Rich Asians.”

The new show, given the working title “The Ho’s,” centers on the real-life story of a Vietnamese immigrant family who moved to Houston and made themselves millionaires in a single generation through banking and real estate development, according to Variety.

The show will follow patriarch Binh Ho, wife Hue Ho, their children Judy and Washington, and extended family members as they navigate a lavish life and the rich Asian culture that binds them.

Absolute Power: The Victims of Socialism

Posted by Brock Townsend at Thursday, October 24, 2019 No comments: 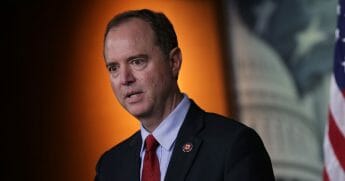 Acting U.S. Ambassador to Ukraine Bill Taylor, who provided key testimony this week in the Democrat-led impeachment inquiry into President Donald Trump, has substantial connections to an organization funded by the same Ukrainian gas company on which former Vice President Joe Biden’s son, Hunter, served on the board.

Breitbart reported that Taylor has a close working relationship with the Atlantic Council, which “is funded by and works in partnership with” Ukraine’s Burisma Holdings. 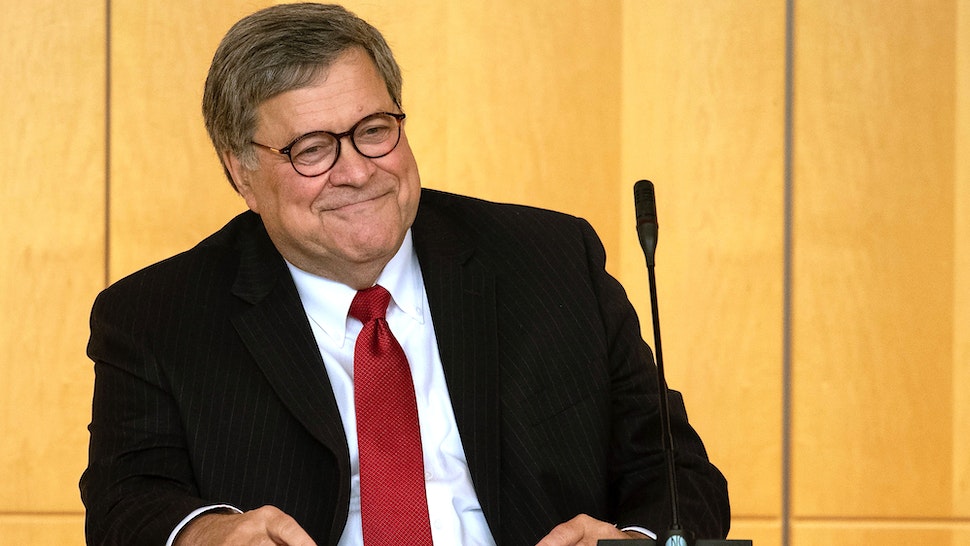 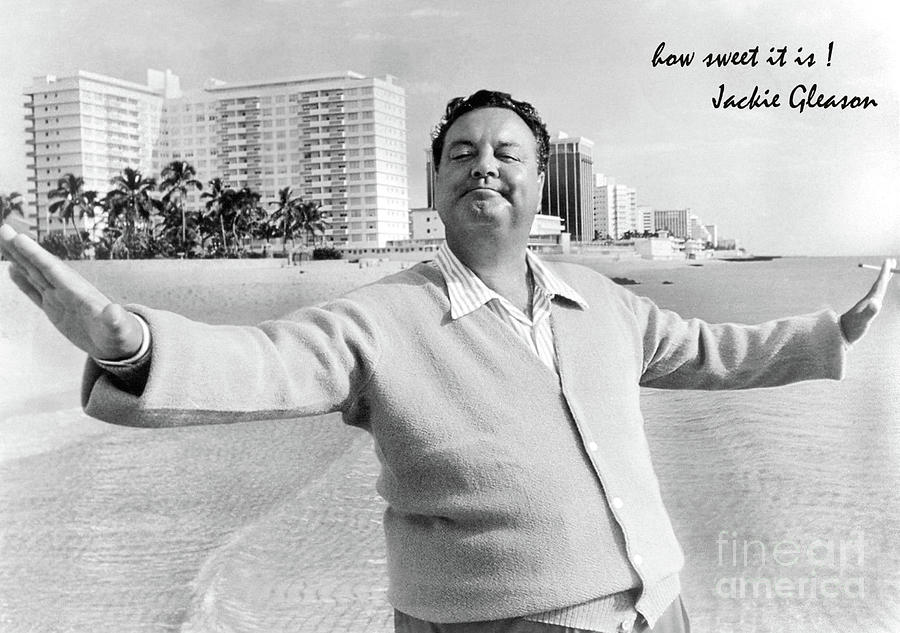 The U.S. Department of Justice’s administrative review into the origins of the Russia investigation has a taken a major turn into a full-fledged criminal investigation.

The review, led by U.S. attorney John Durham, has shifted from being an administrative review into being a criminal investigation, The New York Times reported, noting that the move gives Durham “the power to subpoena for witness testimony and documents, to impanel a grand jury and to file criminal charges.”

An Englishman’s Tribute to Confederate Leaders

An Englishman’s Tribute to Confederate Leaders

“When Lloyd George, wartime premier of Great Britain, visited Richmond, he paid tribute to the South and its two great soldiers, Jackson and Lee.

Accompanied by Governor [Elbert Lee] Trinkle and others, he went over the battleground of the Seven Days’ fighting around Richmond in 1862; returning he visited the monuments to Jackson and Lee and laid wreaths upon them, baring his head for several minutes in reverence.

He agreed that the World War had developed no military commander like either of these Southern leaders and ventured the opinion that the history of America might have been different had Stonewall Jackson lived.


Just before Christmas of 1860, the chain of events that was to soon to lead the nation into four bloody years of undeclared war began with South Carolina exercising its constitutional right to leave the Union and revert to its original status as a sovereign entity.  Six of South Carolina’s neighboring States quickly followed her out of the Union and on February 22 the following year, these seven independent States reunited in Montgomery, Alabama, as the Confederate States of America.


More  The Abbeville Institute
Posted by Brock Townsend at Thursday, October 24, 2019 No comments:

Up In Smoke: The Neocon Assault on Syria Is Finally Over By a vote of 354-60 last week the U.S. House of Representative proved that Imperial Washington is addicted to war, and that the level of ignorance, bellicosity and mendacity among the people’s representative has reach appalling heights.

Having never voted for Washington’s pointless, illegal and destructive fomenting of Syria’s calamitous civil war in the first place, as the constitution requires, the bipartisan congressional mob actually had the gall to vote to keep US forces in the middle of a centuries old Kurd/Turk conflict that has zero implications – and we mean as in none, nichts and nada – for the security and safety of the American homeland.

"They come to a conclusion that the person is probably guilty, and then they look for evidence to support or negate that. That’s what Congressman Schiff is doing"

Napolitano said, “I read the House rules and as frustrating as it may be to have these hearings going on behind closed doors the hearings for which Congressman Schiff is presiding, they are consistent with the rules.” 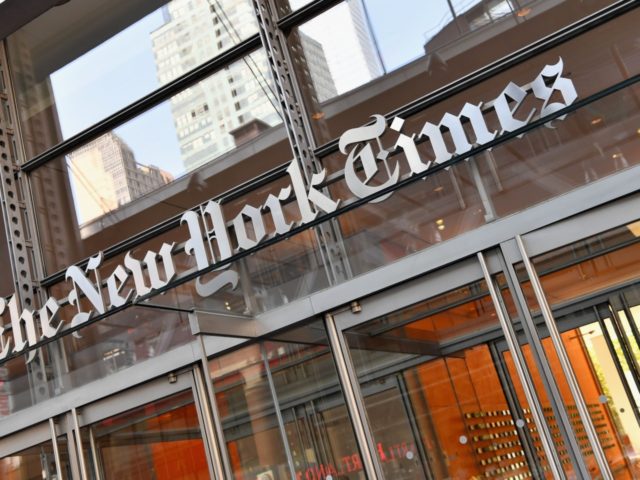 The New York Times on Wednesday published what would have been a major story on White House National Security Council (NSC) aide Kash Patel—if only it had been true.

The story, which relies on leaks from Democrats conducting the “impeachment inquiry” into President Donald Trump of testimony by one witness who had no firsthand knowledge of the allegations she was making, claims Patel had provided President Trump with documents on Ukraine and met with the president about them. 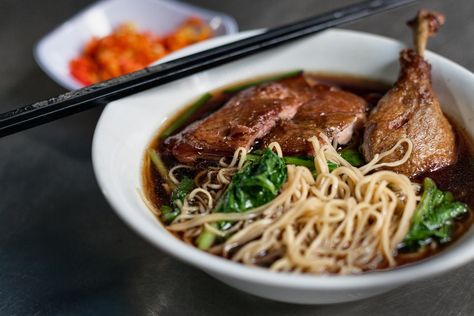 Vietnam’s rising position in the global tourism arena was recently recognized by scores of accolades at the World Travel Awards.

The ranking was established in 1993 and is considered by some to be the “Oscars of the travel industry.” In the first phase, nominees compete within their geographical region; then, the winners of each region go head-to-head in each category to find global winners.

On October 12, the award-giving ceremony for the Asia region took place on Phu Quoc in Vietnam, with the host clinching a number of important prizes. Specifically, it won the Asia’s Leading Destination prize for the second year in a row, beating eight other countries. 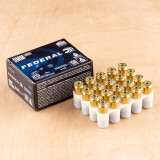 9mm ammo has been a runaway favorite among concealed carriers and police agencies. In fact, 9x19 is one of the older handgun cartridges on the market with a history dating all the way back to the early 1900's. The Luger round was used extensively by the Germans in the P08 and P38 handguns. In the U.S., the cartridge can be considered something of a sleeper hit in its early years, only achieving major popularity in the 1980's with the rise of CCW and semiautomatic pistols.

The 9mm Luger ammo you'll find for sale here at Widener's typically features 115, 124, or 147 grain bullets. Heavier bullets offer strong penetration but lower muzzle velocities, with the 147 grain version falling into the subsonic range. 115 or 124 grain jacketed hollow points from Speer, Federal, Winchester, and many other manufacturers produce a muzzle velocity of around 1,100 feet per second and produce relatively mild recoil while still delivering excellent terminal performance. If you like to shoot centerfire ammo in high volumes, the low cost and low recoil of the 9mm makes it your best bet! Generally, you can expect rounds loaded with full metal jacket bullets to be cheaper than the hollow point defensive counterparts with your best buy coming in bulk.
More @ Wideners
Posted by Brock Townsend at Thursday, October 24, 2019 No comments:

The Army is thinking big — really big — in its quest to maintain military dominance over global adversaries.

Army officials say they are putting more emphasis on research into a “game changing” cannon with an unprecedented range, one that could prove crucial in a conflict with a potential adversary such as China. The Strategic Long-Range Cannon (SLRC), which could reach well over 1,000 miles, represents a key piece of the Pentagon’s push for more advanced artillery capable of targeting enemy positions from distances that were once unimaginable.


More @ The Washington Times
Posted by Brock Townsend at Thursday, October 24, 2019 No comments:

Posted by Brock Townsend at Thursday, October 24, 2019 No comments:

What Trump Asked Ukraine to Investigate

In his phone call with Ukraine’s President Zelensky, President Trump asked for a favor. The favor was not, as was widely reported at the time, to investigate Joe Biden. Rather, the favor was for Zelensky’s government to investigate Ukrainian interference in the 2016 U.S. presidential election:


I would like you to do us a favor though because our country has been through a lot and Ukraine knows a lot about it. I would like you to find out what happened with this whole situation with Ukraine, they say Crowdstrike… I guess you have one of your wealthy people… The server, they say Ukraine has it. There are a lot of things that went on, the whole situation. I think you’re surrounding yourself with some of the same people. I would like to have the Attorney General call you or your people and I would like to get to the bottom of it. As you saw yesterday, that whole nonsense ended with a very poor performance by a man named Robert Mueller, an incompetent performance, but they say a lot of it started with Ukraine. Whatever you can do, it’s very important that you do it if that’s possible.

There is a certain irony here: for three years, we have been told that investigating foreign interference in the 2016 election is of paramount importance. Now, it apparently is an impeachable offense.

Is This The Way America Goes? On his radio show yesterday, conservative talker Mark Levin crushed the Democratic candidates for president who want to take away Americans' guns. He first played audio of Beto O'Rourke, Joe Biden, and Elizabeth Warren, who can be heard saying that guns pose a major threat to America's safety. And then? Well, then Mark Levin did what Mark Levin does best: destroyed them all.

First up is Beto O'Rourke, the Irish-Texan with the inexplicably Hispanic sounding name. O'Rourke can be heard saying that he wants to take away Americans' semi-automatic firearms. If elected president, "that's exactly what we're going to do," he added, after which he goes on the need to protect Americans from mass shootings in churches, synagogues, and malls.