Vietnam: "May I Take Your Place In Line?" 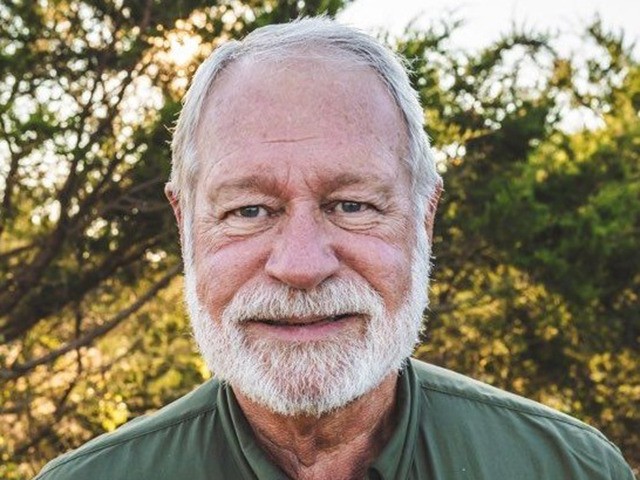 The man who shot and killed the White Settlement, Texas, church shooter on December 29, 2019, says, “I feel like I killed evil.”

CBS DFW identifies the Texas church hero as Jack Wilson, a gentleman who is both a member of the church security team and a candidate for Hood County commissioner.

The Census Bureau just released national population estimates, because they reflect the population as of July 1, 2019, they give us a real insight into what will happen with decennial census that will be carried out in 2020.

Here is a snapshot 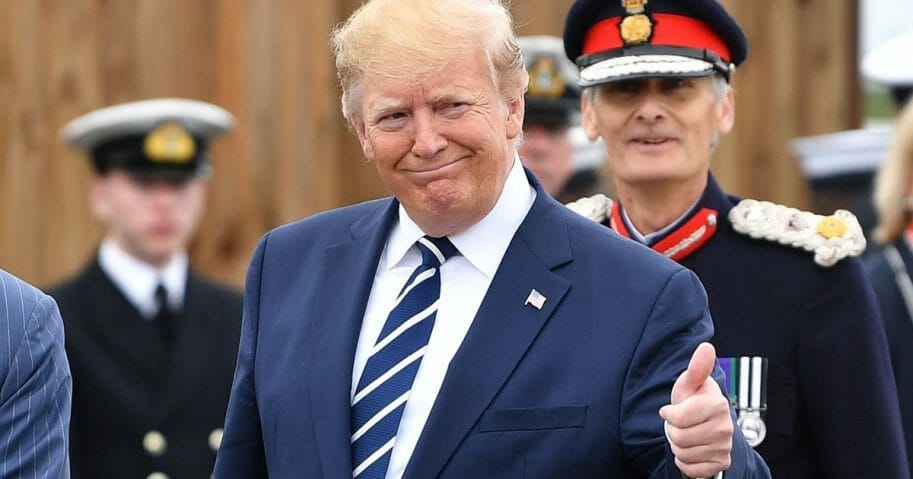 This is the kind of news Democrats dread.

A Gallup poll released Monday found President Donald Trump tied with former President Barack Obama as the man most admired by Americans in 2019, with each man being named by 18 percent of those surveyed.

The news marked Trump’s first time in the No. 1 spot — albeit in a tie with his predecessor in the White House — and considering it came at the end of a year that saw the release of special counsel Robert Mueller’s report, relentless attacks in the mainstream media and popular culture and impeachment hearings by the Democratic-run House of Representatives, it’s hard to see the results as anything other than good news for the White House.

But there’s even worse news for Democrats:

At Least 5 Armed Churchgoers Are Seen On Video Following Shooting, One Victim Possibly Armed As Well 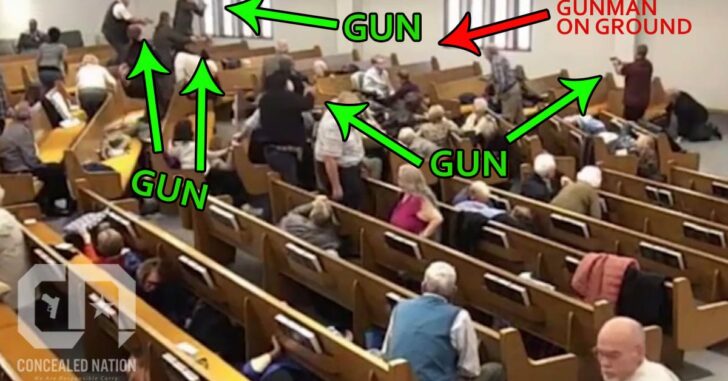 In an incident that could have been much worse in Texas Sunday morning, surveillance video shows at least 5 churchgoers drawing their firearms and pointing them at a suspect who had just opened fire during the morning service.

The mass shooting in the works was thwarted inside West Freeway Church of Christ, which is located west of Fort Worth. Police say that around 10 am local time, a man opened fire inside the church with a shotgun during communion.

A security guard for the church, who is also reported to be ex-FBI, fired a single shot to take down the suspect after that suspect had fired twice.

The suspect killed 1 and injured another.

The security guard’s single shot at the suspect was fatal. 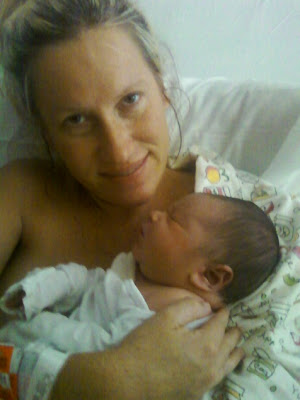 Sandra, a friend of my daughter Virginia, whom I met when we went to another daughter Bonnie's wedding three years ago. (2011) 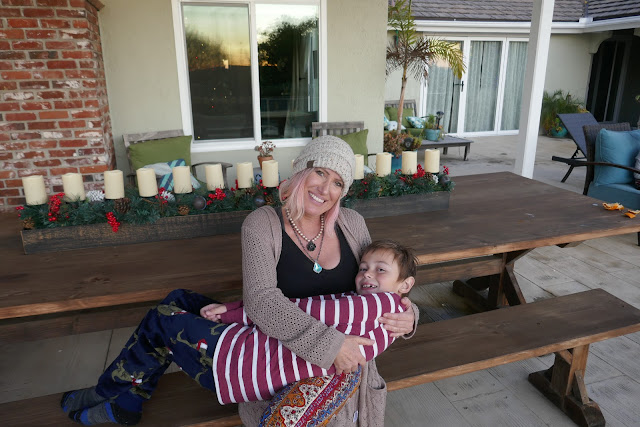 Christmas 2019 at Virginia's place
Posted by Brock Townsend at Monday, December 30, 2019 No comments: