Concerning Covid-19: All Of Your Models Are Wrong!


At the very beginning of this outbreak, while I didn’t dismiss the threat of the Coronavirus, I stated to several friends online, and to family and extended family, that we haven’t yet heard the whole story on this.  It’s buried, and if anyone knows it all, he isn’t talking, or if he does, he’ll probably not be talking for long.  He’ll disappear.

I was perhaps the first out of the gate saying that this was an engineered virus.  My background is engineering and mathematical model development, and so the lack of background with microbiology caused most people to ignore my statements.  But to me, the facts that this virus hasn’t learned to live among the population without killing its host, is the perfect admixture of SARs, Bat-SARs and HIV to cause problems with humans, and came from near a weapons lab, along with the Chinese doctrine of unrestricted warfare, pointed to something much more sinister than a wet market.  I would also mention my views on the second law of thermodynamics and increasing entropy, and the virtual perfection in development of this pathogen versus the stochastic diminution that would occur in nature.

Then along came Paul Cotrell’s video (he has many more since then) followed by the Epoch Times research, in which the microbiology studies were supplemented by the paper trail, and it suddenly became a little more difficult to dismiss my assertions. 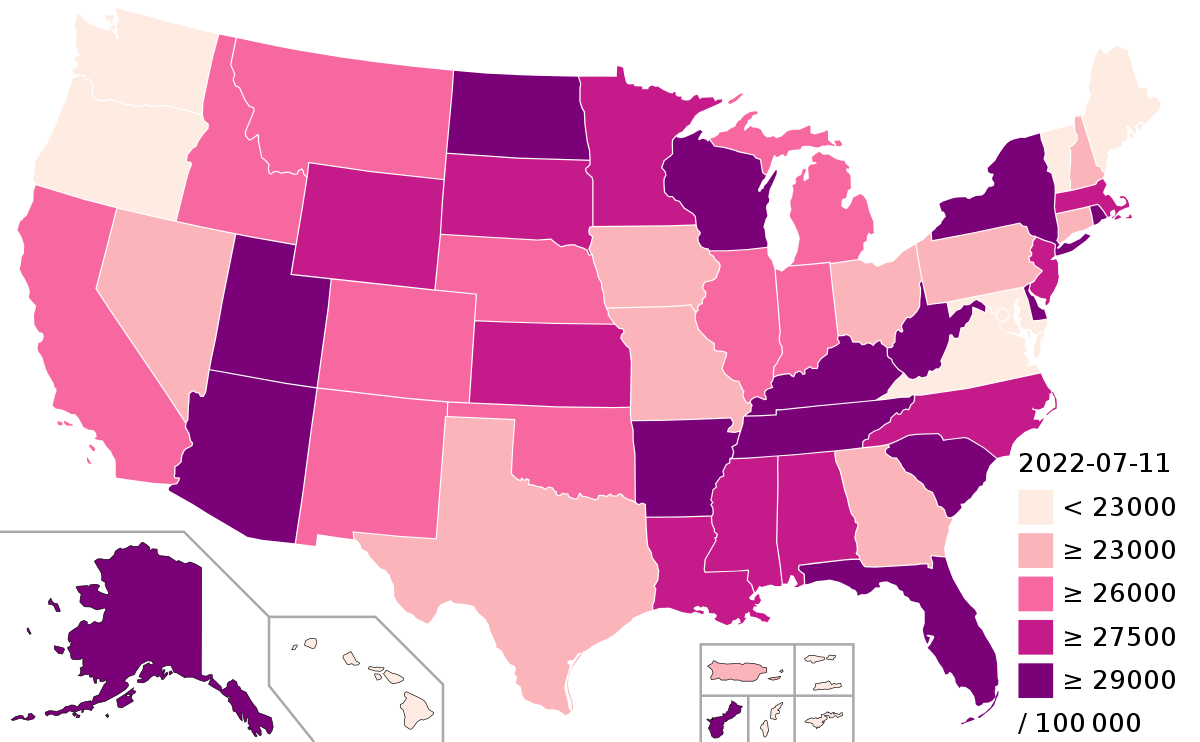 With the nation nearing a long-awaited peak in the coronavirus pandemic, U.S. Centers for Disease Control and Prevention director Dr. Robert Redfield said Wednesday that a number of the more mildly affected states may be in a good position to re-open come months’ end.

According to Reuters, Redfield told the hosts of ABC’s “Good Morning America” that major regional differences in coronavirus transmission have been recorded, leading him to believe federal officials could be working as early as May 1 to advise executive branch leadership in nearly 20 states on their efforts to relax economically taxing social distancing guidelines.

Which states will truly be prepared to take such steps by that soft deadline remain unknown. 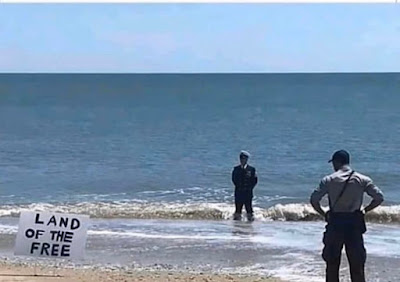 States have begun reacting to President Trump’s plans to reopen the U.S. and many coastal towns are lifting beach access restrictions put in place to stem the spread of the coronavirus.

As Florida Gov. Ron DeSantis gave the green light for some beaches and parks in the Sunshine State to reopen, lockdown-weary residents flocked to take advantage. In other coastal towns such as North Carolina’s Emerald Isle, the announcement of a pending reopening came after a stunning protest as residents had grown frustrated with what they saw as a violation of their rights.

Moving the Goalposts — Four Reasons it is Safe to Open America

The curve of new infections is declining and we do not need to wait for additional testing or a surveillance apparatus to be in place to reopen America.

In response to warnings that millions of Americans could die and the carnage COVID-19 created in Italy, state and local governments instituted drastic social distancing in America. In the meantime, the epidemiological curve in the US has followed the trend seen in Europe and is well past its peak.

Eating food where the Sky meets the Earth

There is no longer a question of what communists like Alexandria Ocasio Cortez have in mind for the United States of America any longer. The Green New Deal called for the restraint of the economy on a scale now being suffered by the people of the United States in the current lockdowns imposed by governors nationwide. These shut-ins are not a machination of the federal government, but by states.

The businesses, via the commerce clause, can be forcibly reopened by the federal government who will suffer untold deficits of tax dollars once this all shakes out.


More @ Twelve Round
Posted by Brock Townsend at Sunday, April 19, 2020 No comments:

Throughout the state’s history (save the last 20 years or so), Californians have been adventurous, individualistic, and bristle at the thought of being told what to do or at being expected to conform with rules set by “the man.” Starting with the Gold Rush, people who didn’t fit in in their hometowns went west to find fortune, fame, wide open spaces, or to be able to invent their own identity. That California spirit has produced the entertainment industry, Silicon Valley, Walt Disney, and much more, and has also led people in other states to jokingly label the state as “the land of fruits and nuts.”

Over the last 20-ish years that spirit has changed and become one of unquestioning loyalty to progressive goals and politicians. The counterculture mantra “Question Authority” was all but forgotten.

Freedom Protests to Reopen Economy Planned in 21 States – Including California on Monday, Missouri on Tuesday


In California on Monday!


More @ The Gateway Pundit
Posted by Brock Townsend at Sunday, April 19, 2020 No comments:

Proof Democrats Are Crazy, Insane and a Danger to Us All 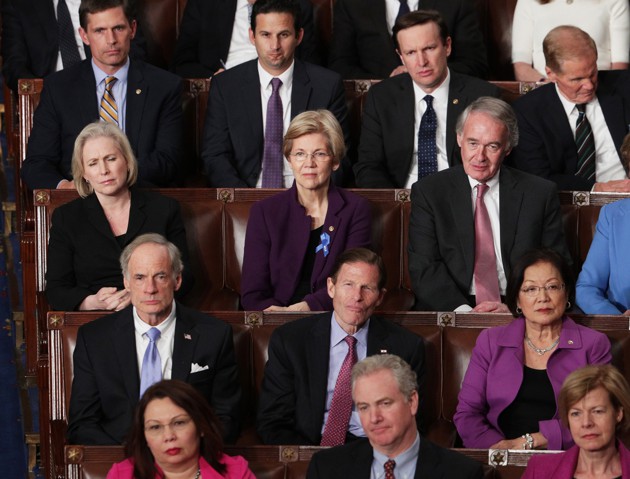 If you weren't convinced that Democrats are crazy, insane and a danger to us all, I now have clear and irrefutable proof.

That's the anti-malaria drug that has become a weapon in our arsenal to defeat coronavirus. The stories of its remarkable success in the battle versus this terrible, deadly pandemic are everywhere. They are no longer "anecdotal." This Trump-touted drug appears to be a miracle drug.

I'll get to all those stories in a moment. But first let me mention the latest Rasmussen poll, which shows that only 18% of Democrats would take hydroxychloroquine if they were sick with coronavirus.

You know what you call that? Crazy, insane and dangerous. Democrats would rather let Americans die than give Trump a chance to take credit. Some might call that murder, or, certainly, manslaughter.

The End of the Day Selling Lottery Tickets